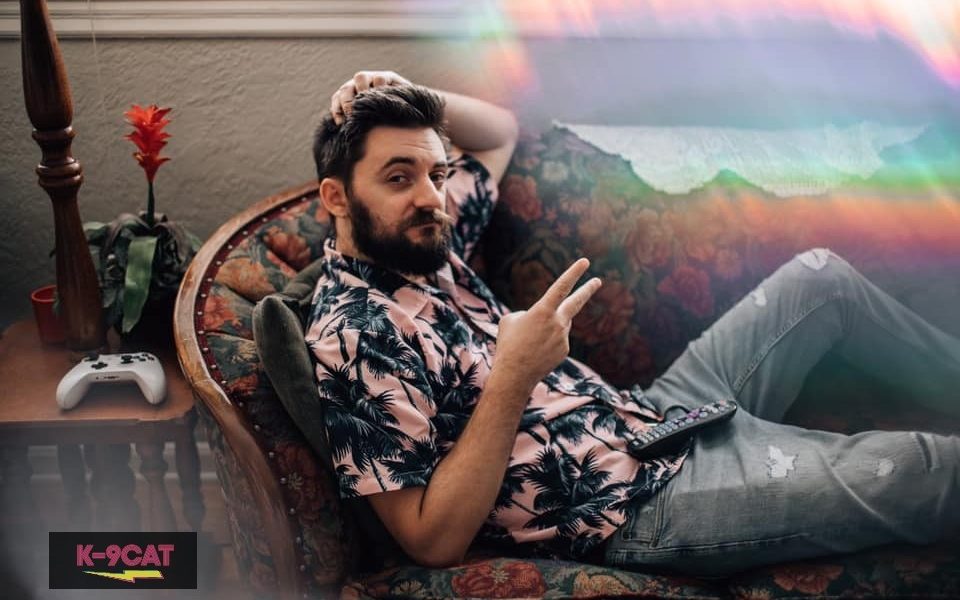 Today we’d like to introduce you to Chris Erwin.

Hi Chris, thanks for joining us today. We’d love for you to start by introducing yourself.
Hello! So, I first moved to Orlando, FL in August of 2007. Since my arrival, I have immersed myself in the local music scene in every way possible. I received a degree from Valencia College for Music & Sound Technology, networked with other local artists, hosted events, provided management and consulting services for local bands, as well as writing, singing, recording, performing, etc. for a variety of my projects.

Can you talk to us a bit about the challenges and lessons you’ve learned along the way. Looking back would you say it’s been easy or smooth in retrospect?
One of the biggest challenges I personally found was finally separating the idea of success I had for myself and to simply just do what I enjoy; even if it means marketing towards a more of a “niche” audience than pursuing a broader appeal. When I first started, I tried to fit my sound into a mainstream / generic style of writing (songs that sounded like whatever was on the “top 10” charts), but I never really cared much for the outcomes of those songs and projects. I finally realized that I wasn’t happy with my music because it wasn’t genuine to me. so I took some time to reexamine my personal aspirations and try out a new direction for myself. I discovered that going against the grain and writing in a much more unconventional music style was much more fulfilling to me. I am much happier now with how my more-recent projects have turned out, even if it means not getting “rich and famous” out of it. The transition was certianly challenging. I think all artists have a variety of challenges and obstacles, especially in this ever-evolving industry. Luckily for me, I’ve had great deal of support from my wife, my friends, family, and other local artists. Without that support, I probably would have given up years ago.

Appreciate you sharing that. What else should we know about what you do?
I think I’m a singer first more than anything else (musically-speaking). I specifically enjoy singing for lo-fi / indie-rock projects. In 2017, my band “Captains Of April” released an EP called “Molly” and a music video with the same name. Together with my extremely talented bandmates, we collaborated with a whole host of local professionals to make it all come together and it became exactly the way I had originally envisioned when it all got released to the public. We have not performed under that name in a couple of years now, but I still promote the work we did every chance I get.

More recently, I began a new solo lo-fi / indie-rock project called “K-9 Cat”. I have released two singles and working with a phenomenal local and well-known producer (Paige Coley) to complete my upcoming single, “Doormat Disco,” to be released in the spring. I am still building this project and Covid has made progress slow, but I have a vision for it that I’m excited to see through to the end. I think a particular aspect that sets me apart is the unconventional methods I put into my sound. I prefer dirty, fuzzy, grungy sounds that give my music a sense of sloppiness and chaos. I believe most artists tend to avoid this (for a good reason), but I prefer to embrace it. Clear, crisp, and concise music feels empty to me. I personally think it lacks an edge or fullness that keeps the music interesting.

So, before we go, how can our readers or others connect or collaborate with you? How can they support you?
I love connecting and collaborating! Like any other artist of the 21st century, I really appreciate any “likes,” “shares,” “follows,” etc. on my K-9 Cat social media profiles. I have songs available on most major streaming sites. If you hear my music and it’s not your ‘cup-o-tea’, I totally get that and won’t force-feed it to anyone. That being said, if you happen to know someone who has a pretty weird taste in music you think might enjoy it, passing the word along to them would be one of the greatest gifts I can receive. I know there’s a hunger out there for something that’s not in the mainstream. The challenge is getting it to the ears of those who appreciate such musical-nonsense.

I am always happy to collaborate with anyone. It’s actually very rare I find someone with a similar taste and gets what I’m trying to do. If anyone wants to get together and see how we can support each other, I’m always open for that. I also welcome any chance to perform live (more limited in that now with the pandemic). I encourage anyone to reach out to me about anything. Even if they just want to let me know they think I suck. Furthermore, supporting local venues, music studios, record stores, etc. supports me, other artists like me, and the community as a whole. Especially now that the pandemic has taken such a huge toll on all of us, I encourage everyone to do their part to keep these places alive and thriving so they can continue to serve as a refuge for those of us working in the underground. 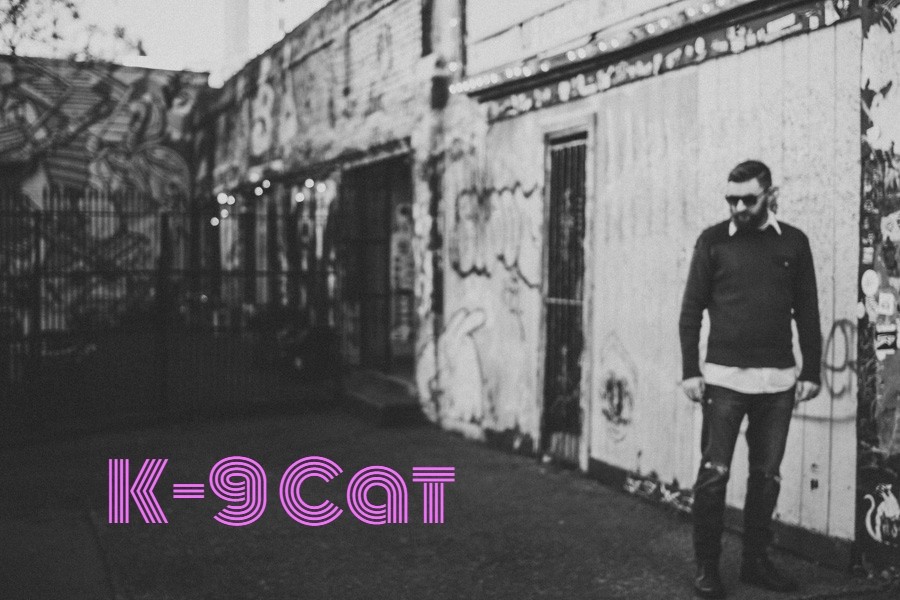 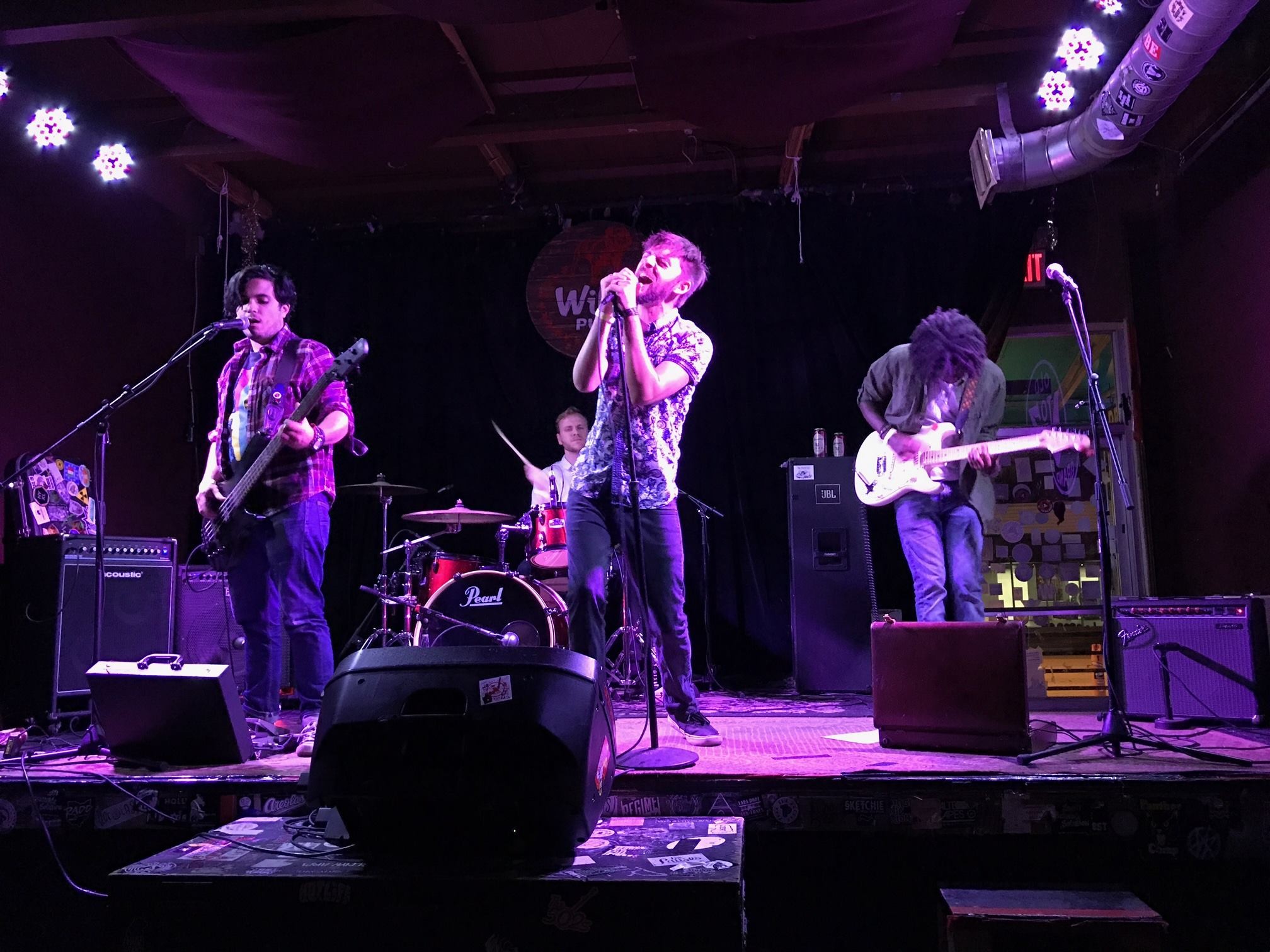 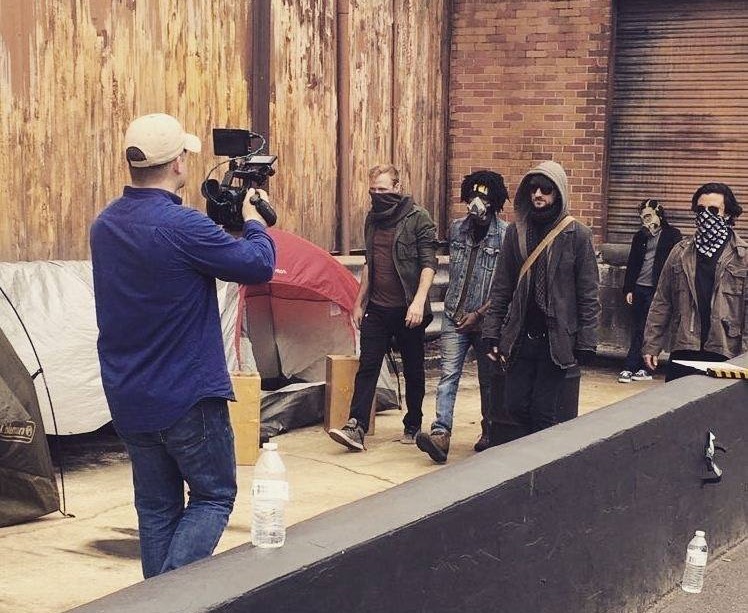 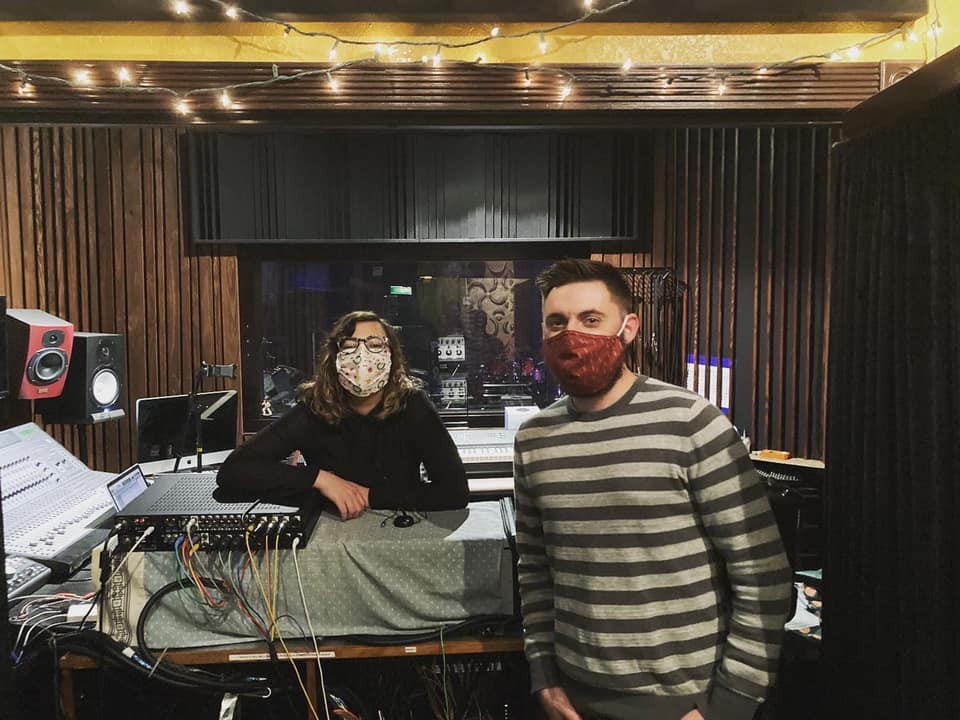 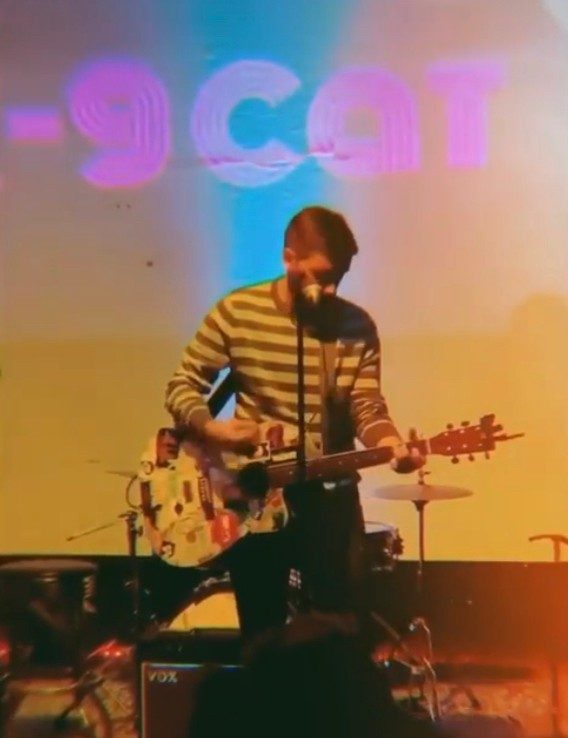 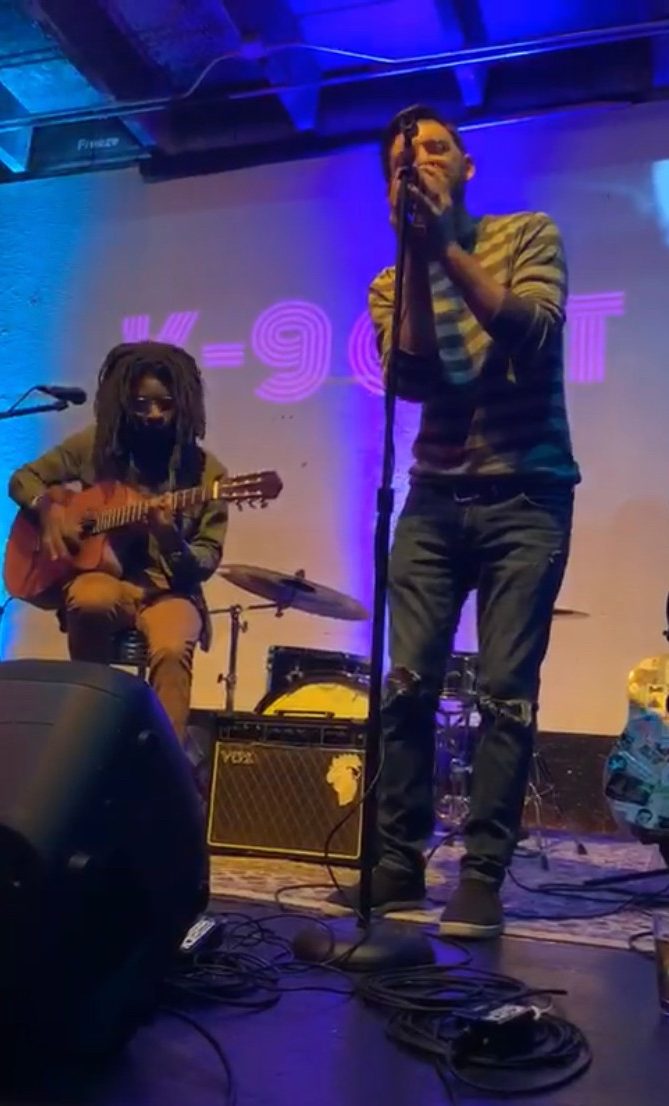 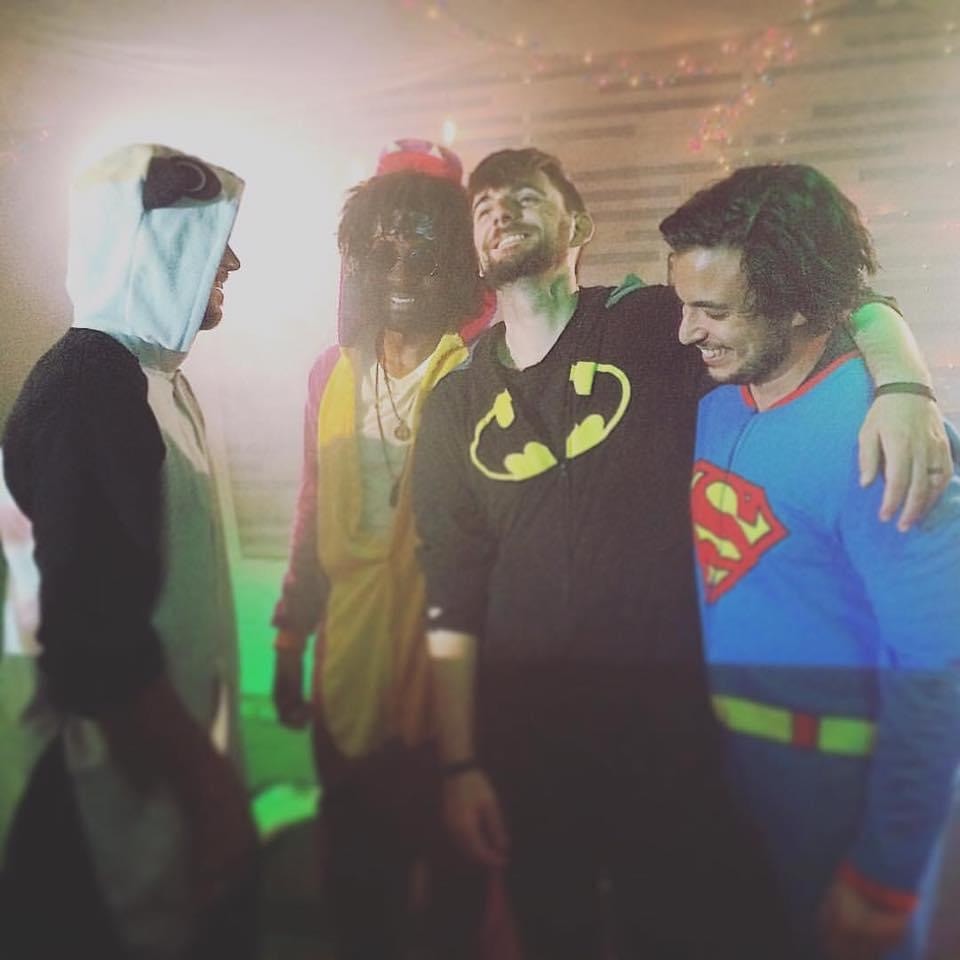 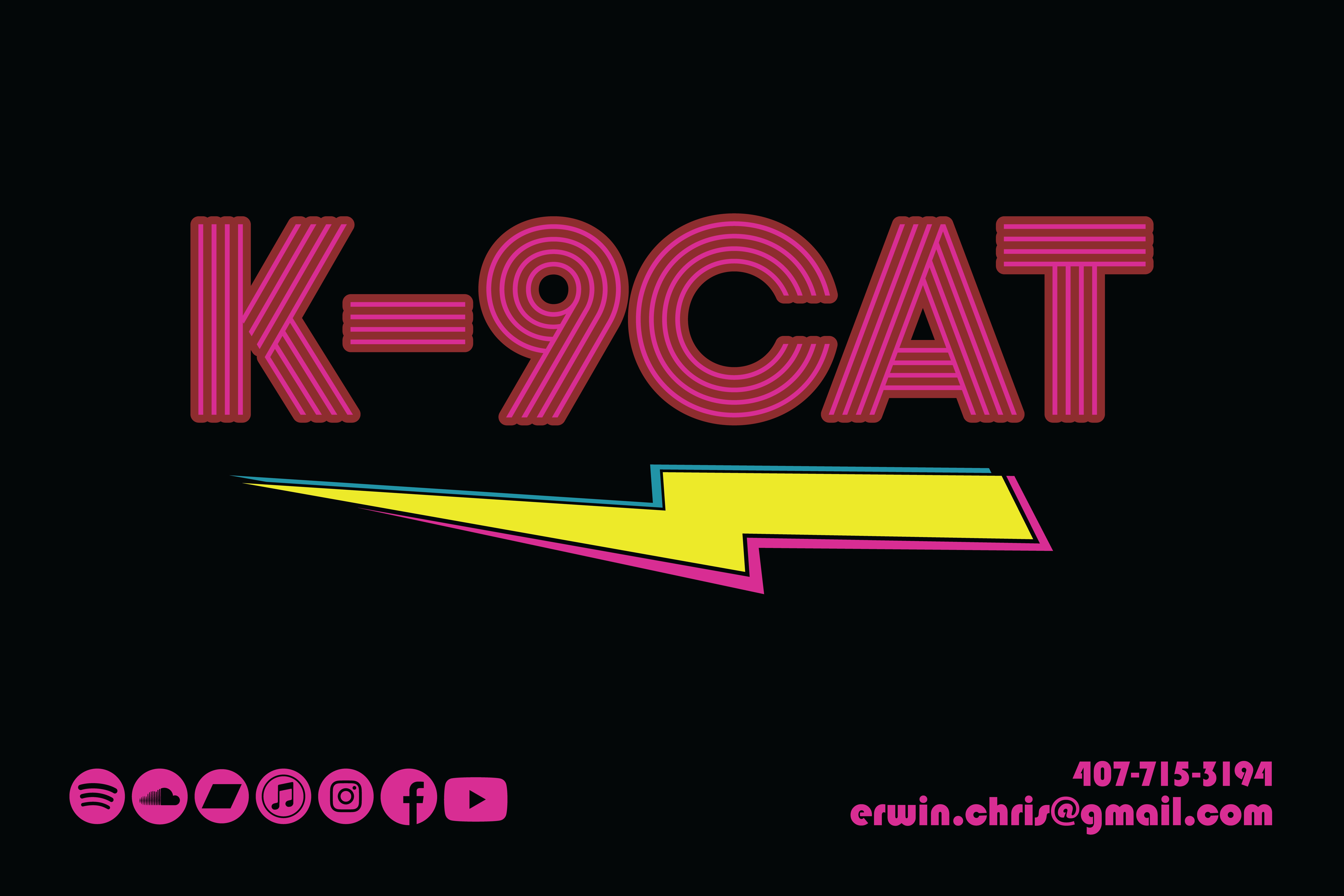