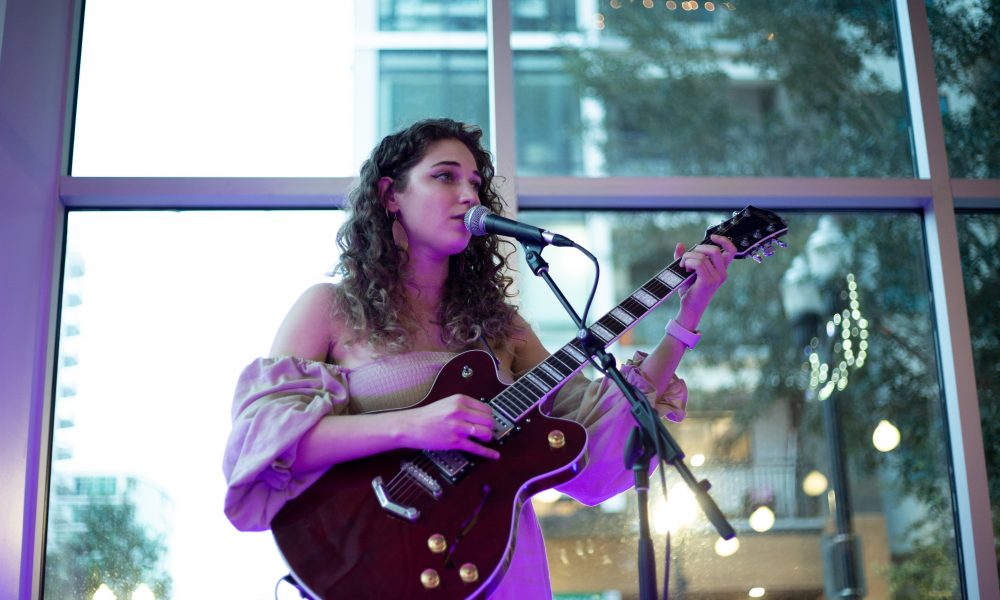 Today we’d like to introduce you to Hannah Stokes.

Alright, so thank you so much for sharing your story and insight with our readers. To kick things off, can you tell us a bit about how you got started?
Going back to the beginning, my first exposure to music in a personal way was through my dad. He played a lot of music in the car when I was growing up and I still remember the day he took me and my sisters to BestBuy to buy us our own MP3 players. I must have been 9 or 10 years old. He taught me how to (legally) download songs from artists I liked and showed me all the artists that he liked. He used to play guitar and always had one around which inspired me to start learning how to play from books and then eventually YouTube videos.

I started really trying to write music when I was around 13 years old and going through teenager stuff. I was already writing so much prose and poetry anyway that it just felt like adding another layer to what I was already expressing. I eventually started a YouTube channel which ended up getting a lot of attention. So many people in my life had no idea that I could sing and were so impressed with me that I just kept learning songs to cover, making videos, and sharing them! I received a lot of support from my friends and their families through high school and that really kept me inspired.

Then, on New Year’s Day 2015, I was watching fireworks with my family and I was thinking about what I wanted to achieve in the coming year. “I’m going to record an album,” I thought to myself. I had no idea how to do that, but I figured I could at least try! I had other musician friends that had recorded music, so I started asking them. My friend Stephen Nettles ended up helping me record 5 songs in his bedroom which became my first EP, Something Along the Lines Of. It’s a pretty simple project and pretty obviously something that I made when I was 17 with no experience or resources, but it helped me get out into the world as a singer-songwriter.

Shortly after that, I went to college to study music, started writing and performing more consistently, and found an awesome engineer to help me record more professionally (thank you Chris Short!!). The EP I’m releasing on August 26th titled Hollow Bones is the fruit of that labor.

I’m sure you wouldn’t say it’s been obstacle-free, but so far would you say the journey has been a fairly smooth road?
The hardest thing through the entire process so far has 100% been going to college and trying to build a career at the same time. For 6 years straight, I was enrolled in classes full-time and working full-time between 2 jobs. I don’t regret it at all, but even though I was studying music and doing what I love, it was so exhausting that I didn’t have a lot of time and energy to work on my original music.

However, I realize that my biggest struggle has really only been my biggest blessing and I do believe it was all for a purpose! Every experience I’ve had and person I’ve met has helped me grow as an artist, musician, and human. I don’t think I would be able to create and share this music as effectively if I had done it years ago when I was in the middle of that pressure and development.

As you know, we’re big fans of you and your work. For our readers who might not be as familiar what can you tell them about what you do?
I’m a singer-songwriter and freelance vocalist that specializes in indie-folk and improvisational music. I’m most known for my “jazzy” voice and poetic musical style.

I’m most proud of my ability to understand and express complex experiences and emotions through music in a way that helps others understand and process their own experiences and emotions. Some have called my songs “healing music” and that really accentuates my purpose as an artist. I think that is also what sets me apart. Just like all true artists, my dedication to my own uniquenesses and authentic self is what makes my music unlike anything else. Of course, my methods are reminiscent of other musicians, but you won’t find anyone else that can tell my stories in the same way that I do.

We’d love to hear what you think about risk-taking?
I think the biggest risk I’ve taken is believing that I am capable. There have been so many crossroads in my life where it would have made more sense for me to turn away from an opportunity or dismiss a dream, but instead, I have consistently decided to believe that I have something to say that is worth sharing and that my creativity makes the world a better place. I am not an incredibly optimistic person (my mother frequently refers to me as “Mr. Spock” because I am an analytical realist, sometimes to a fault), so being able to see the possible negative end results and still decided to believe in myself has felt like the greatest, but most rewarding, the risk to take. 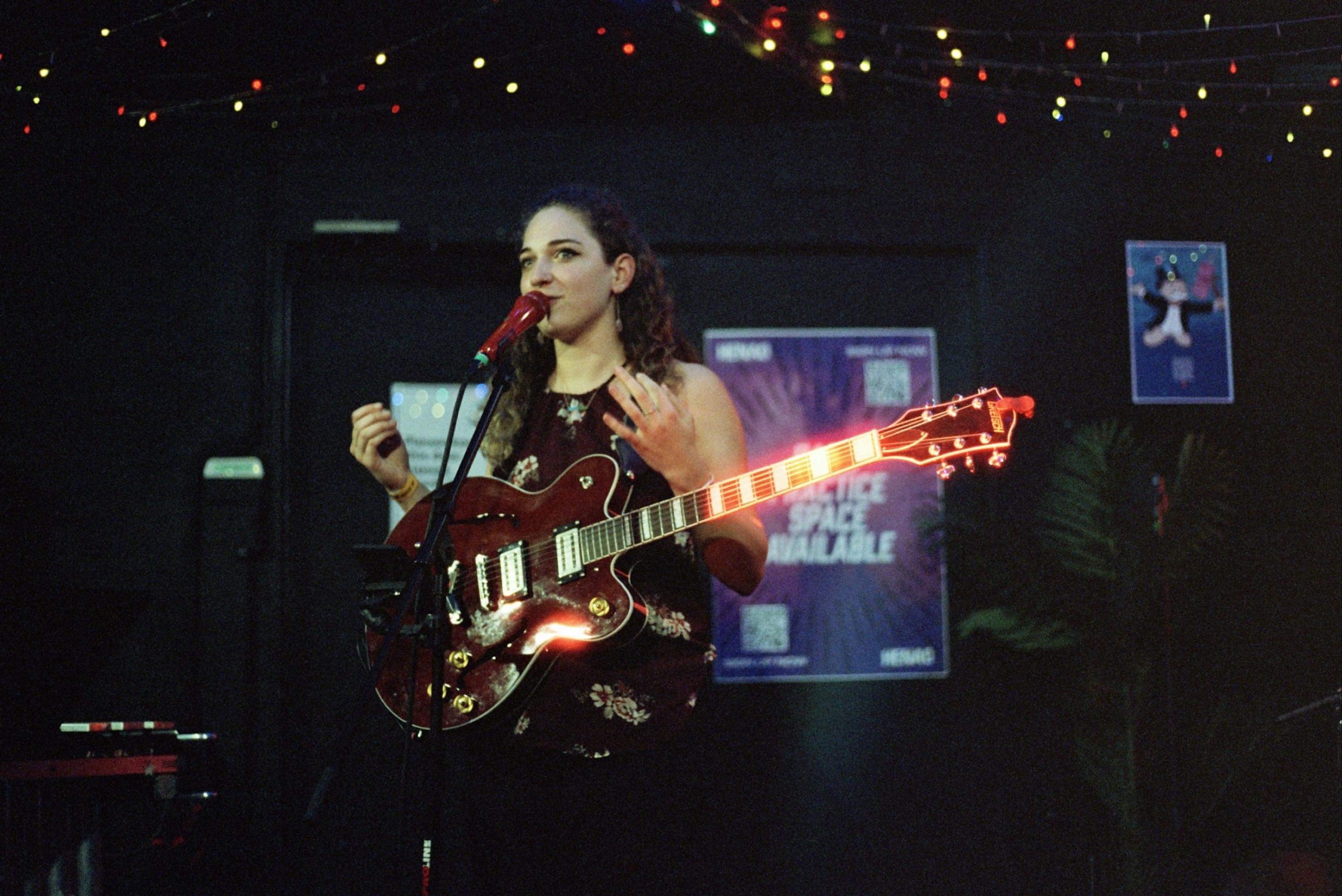 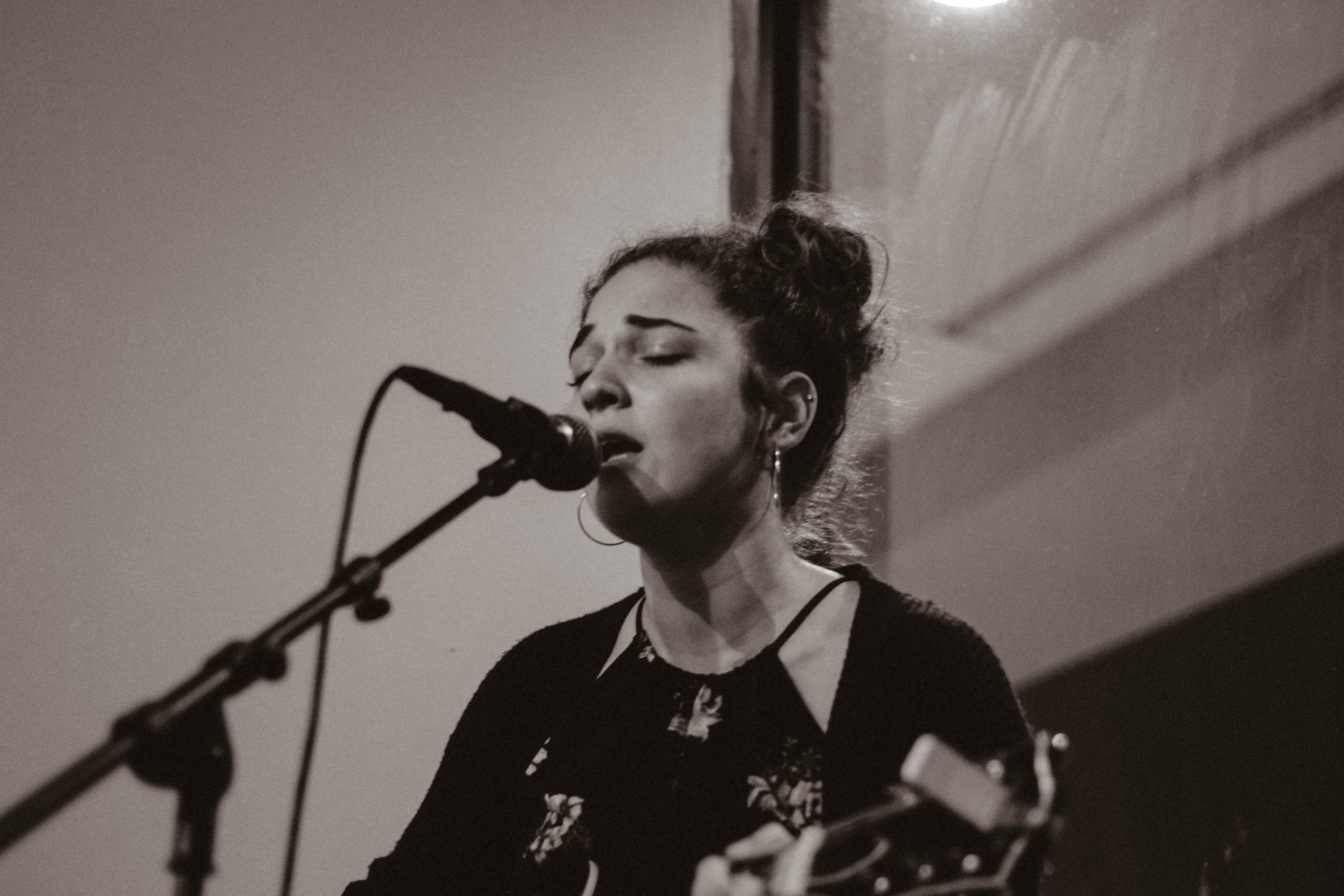 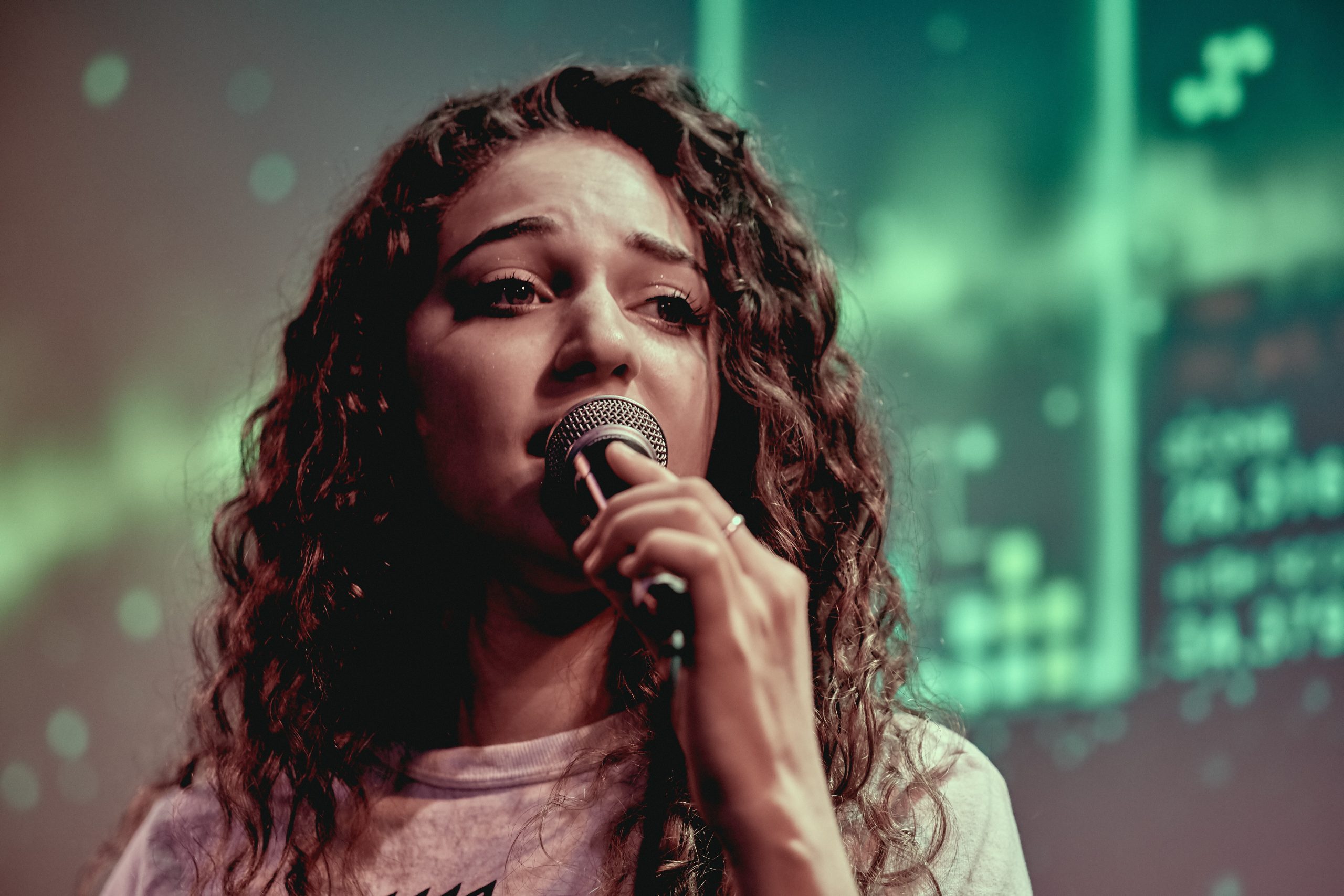 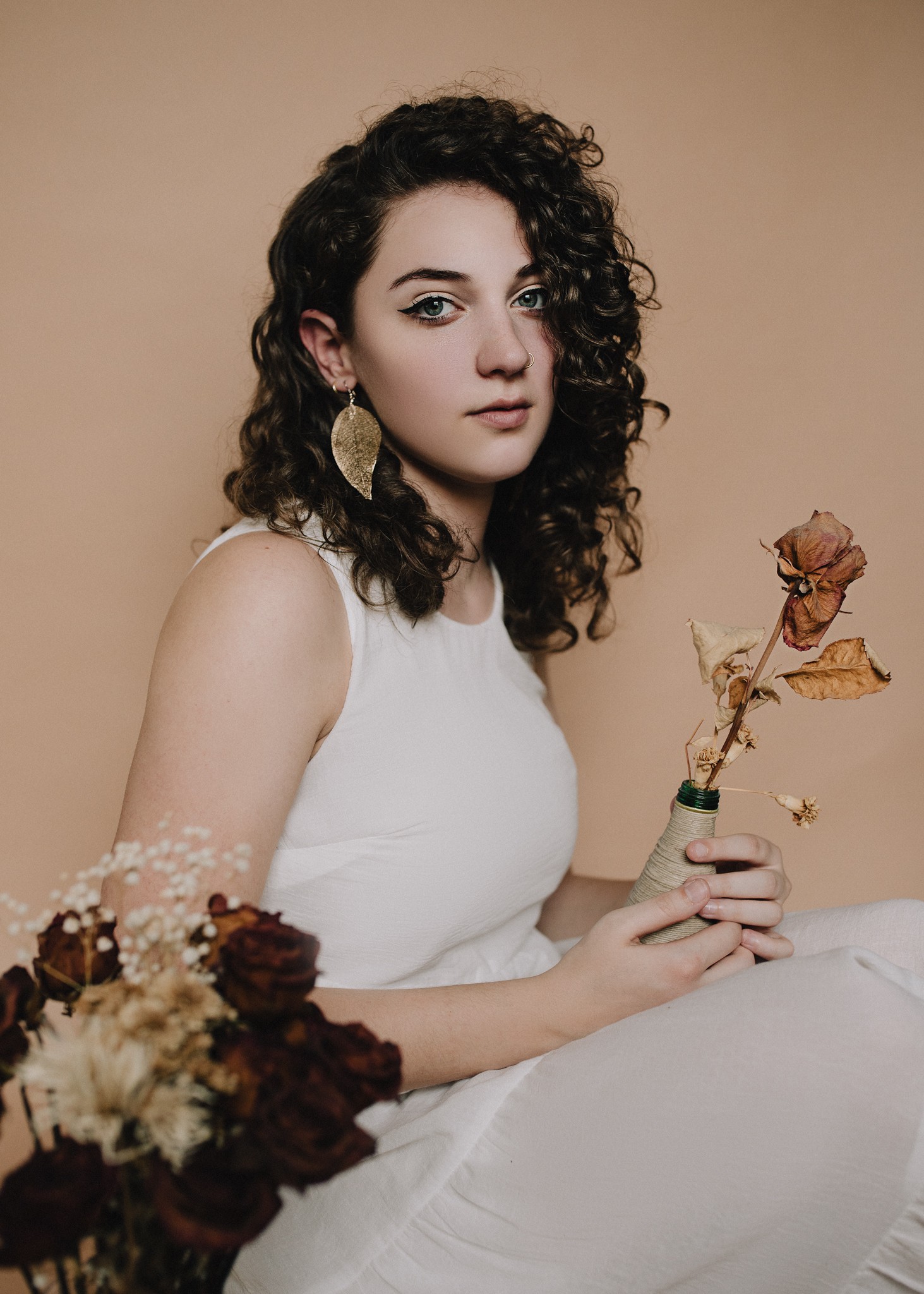 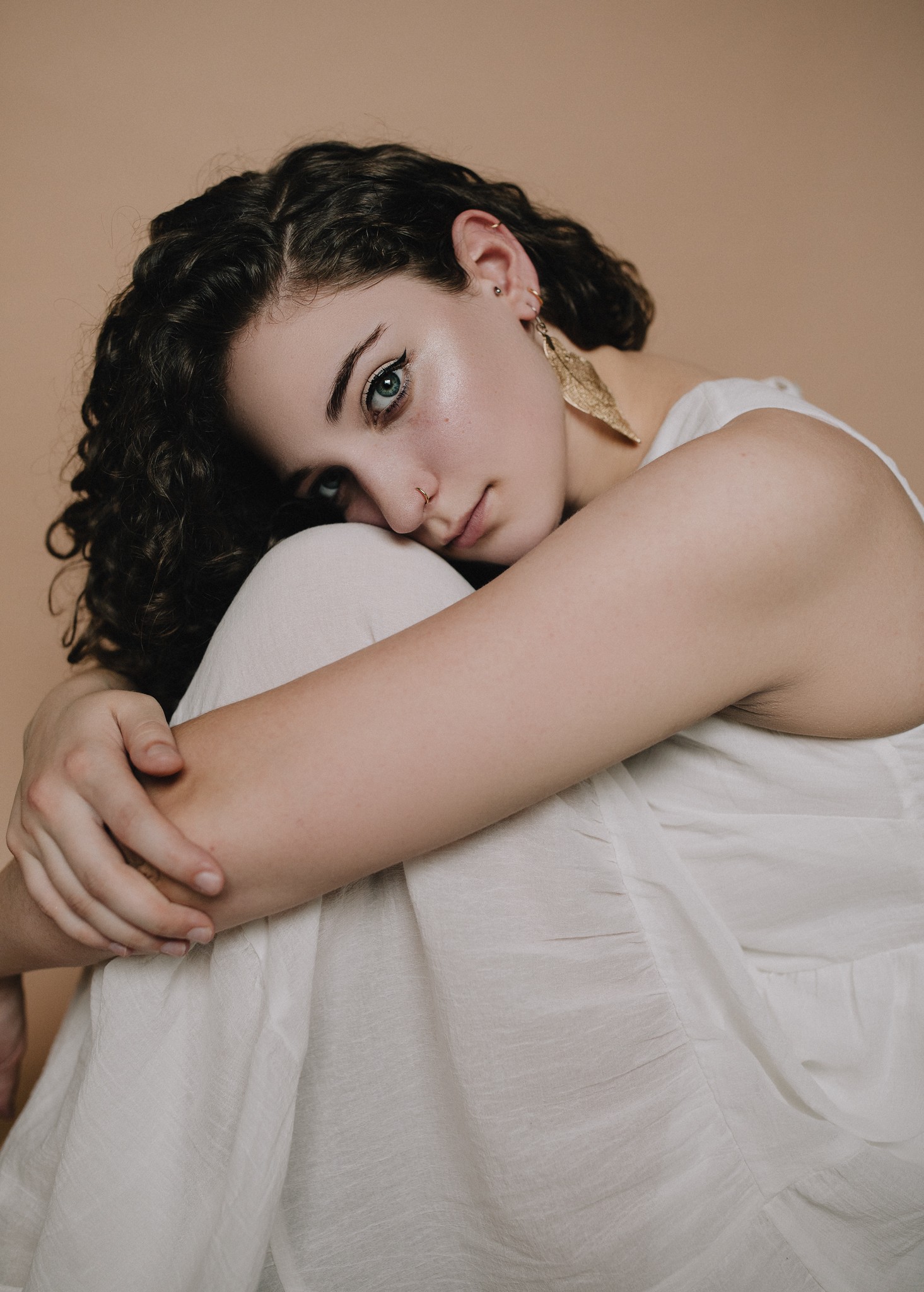