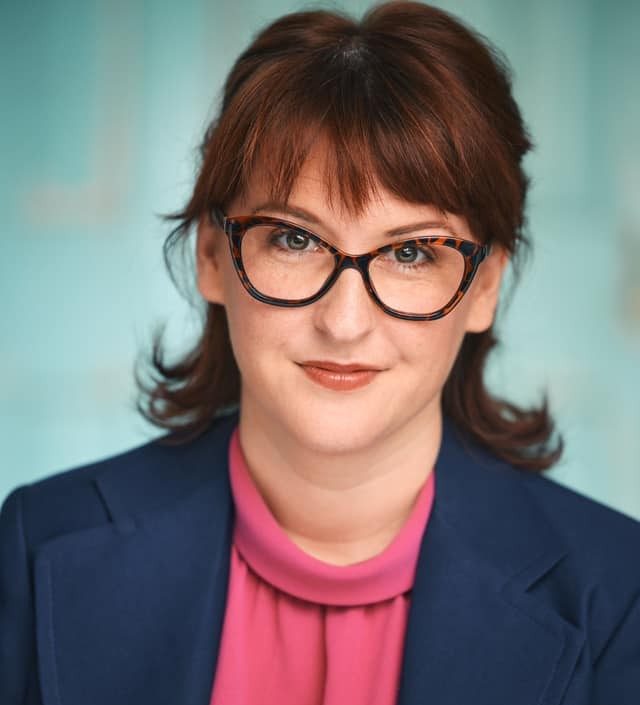 Today we’d like to introduce you to Megan Borkes.

Megan, we appreciate you taking the time to share your story with us today. Where does your story begin?
I’m one of the rare Orlando locals, so I grew up going to theme parks, seeing shows at the Orlando Shakes, and being able to see some of the legendary Orlando performers in their heyday. I used to go to Pleasure Island and watch old-school folks at Adventurer’s Club and Comedy Warehouse, I remember all the old street shows at Disney and Universal and would think about how much fun it would be to do that for a job. I went to college in Winter Park at Rollins College and was lucky enough that there was a thriving improv scene on campus due to Dr. David Charles who has his doctorate in improv (a very rare thing!). I never really thought of improvising as something I’d get serious about, but it turns out that improv is integral to theater and acting in general. Having that specific skill set is so so important to being a good scene partner, going with the flow if a director has an adjustment in an audition, and cold reading scripts. I don’t think I’d be where I am now if I didn’t get exposed so heavily to improv during college. And I certainly wouldn’t have ever met my husband, who I met whilst doing an improv intensive in Chicago in 2012. I wouldn’t have taken the intensive and I never would’ve met him had I not fallen in love with the form during high school and, to a more serious degree, college.

Can you talk to us a bit about the challenges and lessons you’ve learned along the way? Looking back, would you say it’s been easy or smooth in retrospect?
Absolutely not! I started working at Universal Orlando in 2006 as a spieler at the Earthquake attraction. I went through the trenches of attractions operations for at least 6 years before I decided to take a leap and start all over as a seasonal entertainment performer. Before Universal, I worked as a character performer at Disney for four years and that in itself is WORK. It’s difficult and it really teaches you a lot about your limits and your work ethic. Seeing people having moments that I remember having as a kid at the parks is such a rewarding experience and I knew I wanted to do that for as long as I could. I would audition and audition for actor roles at Universal while I was working in attractions at Disaster and Jaws and couldn’t catch a break. I had to keep showing up because I knew I wanted to be the kind of performer that people talk about around town as the legends in the business. Now that I’m working full-time as an actor with 6 stages at Universal, I can look back at my tenacity and feel good about it.

Alright, so let’s switch gears a bit and talk business. What should we know about your work?
I’ve been a professional actor and improviser in Orlando since 2004 and have been working for Universal Orlando for 16 years. In all, I’ve worked in themed entertainment for 20 years, originating roles and opening multiple shows that continue to run today. I studied at iO Chicago after opening multiple different long-form improv shows in Orlando under legends like David Charles and Mike Carr. I taught beginners and advanced improv classes at Garden Theater and am a student at Class Act in their Masters acting course. I was nominated for best actress at the OIF for a short film by Daniel Miliszewski called “Critical Role.” I also perform with Mamas Comedy Show.

Let’s talk about our city – what do you love? What do you not love?
I love the amount of work there is for professional actors – I have a steady job with benefits, and I’m doing what I went to school to do. Not many big cities have that opportunity for actors. I’d love more public transportation – I think we’re really spread out as a community, and a great public transit system would be helpful for bringing us together as well as creating opportunities for working folks to get around that DOESNT add to the wild amount of tourist traffic on the interstates. I’d also love to see a more thriving improv theater scene. We really only have SAK and a few other fringe improv theaters in town, and I think back to the tourist opportunity that Second City gave to Chicago and I wonder if we might be able to foster something like that someday. 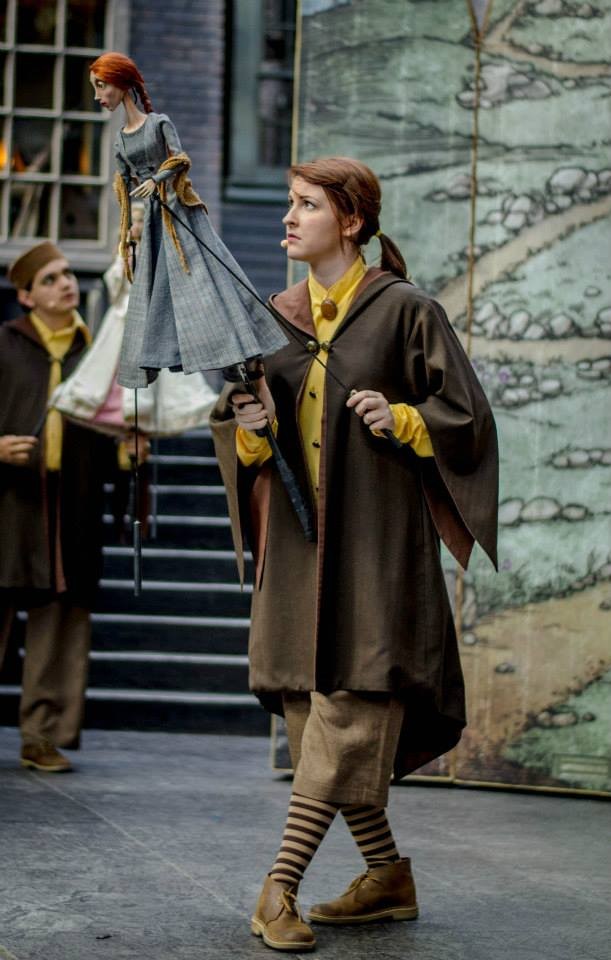 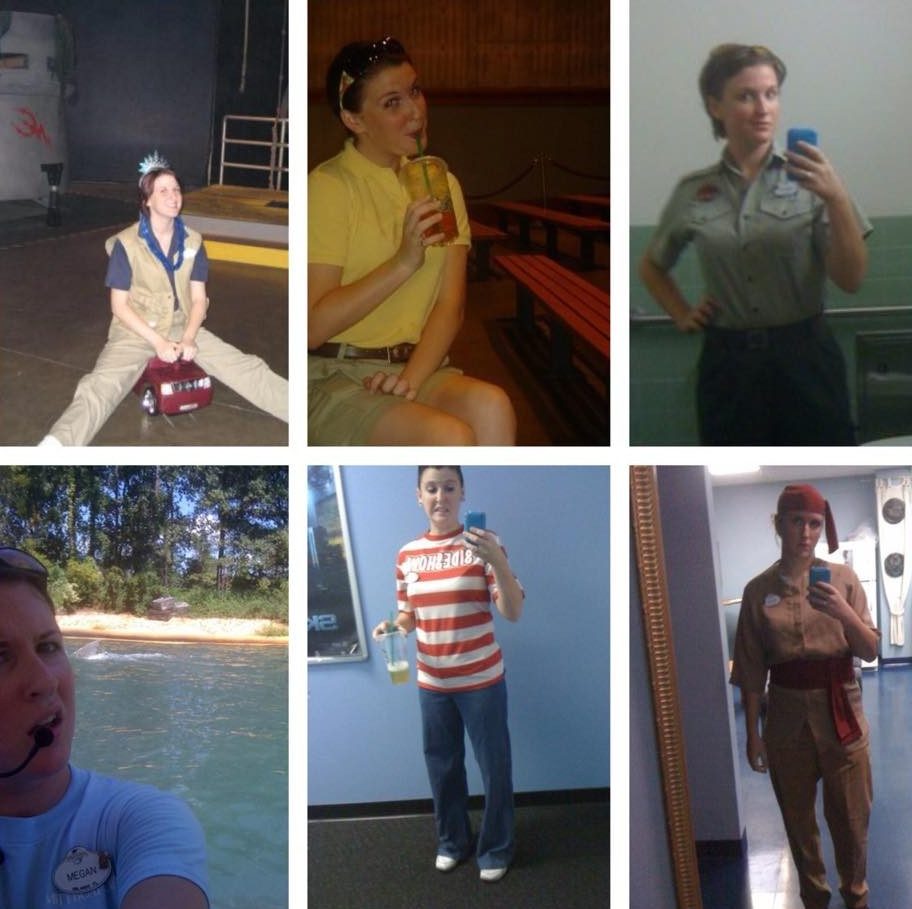 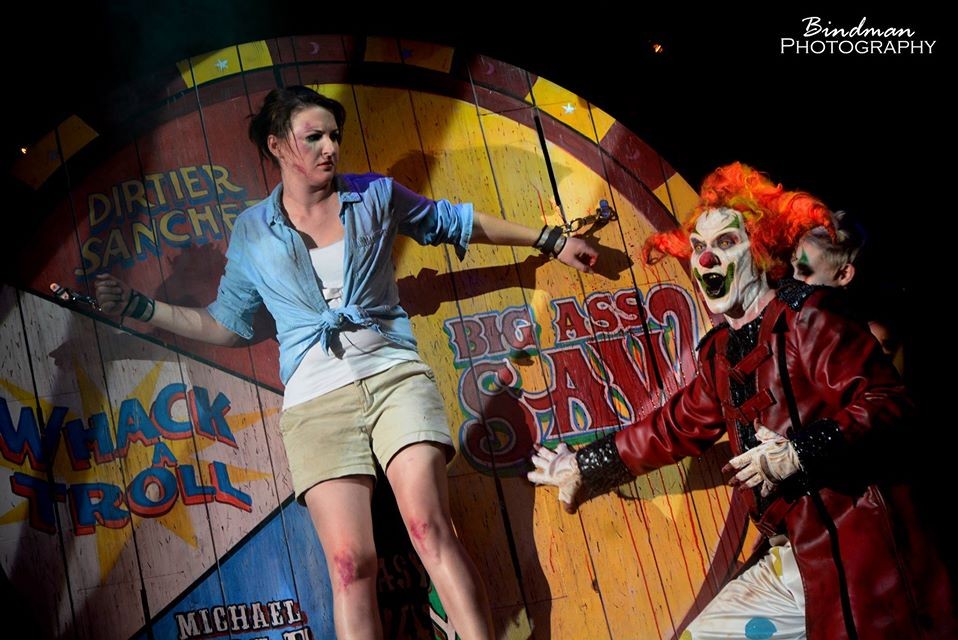 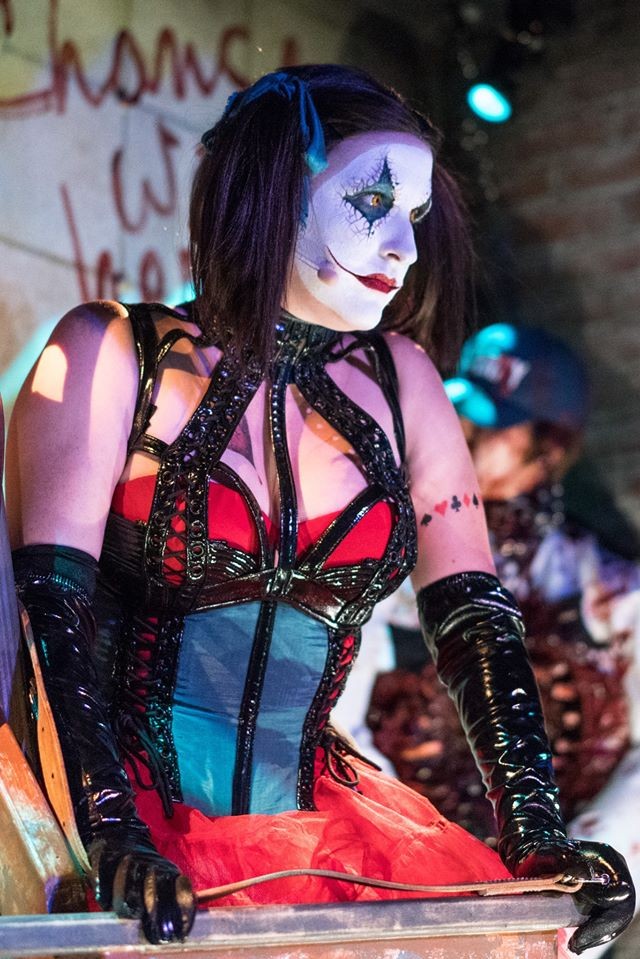 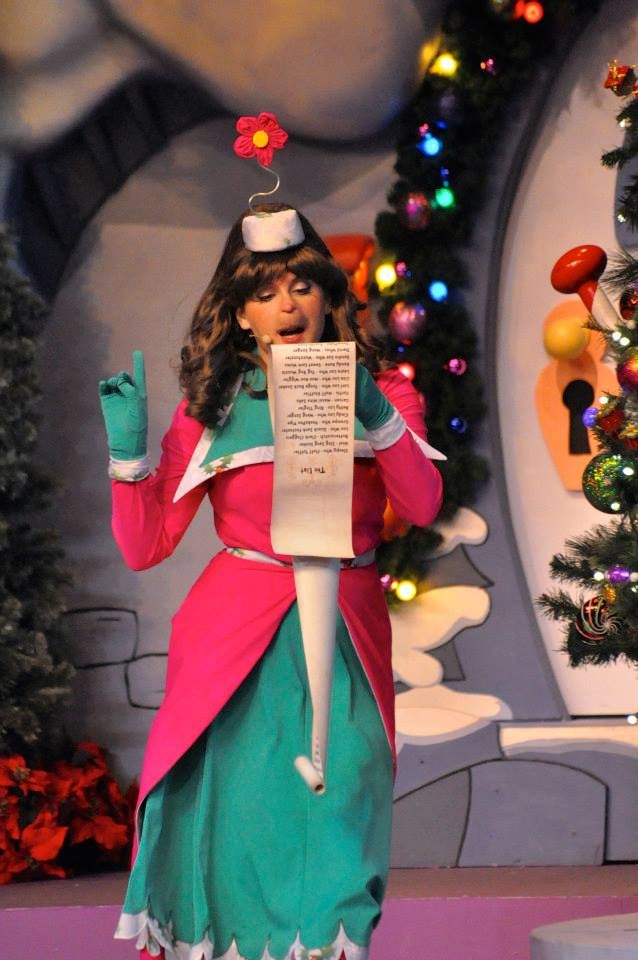 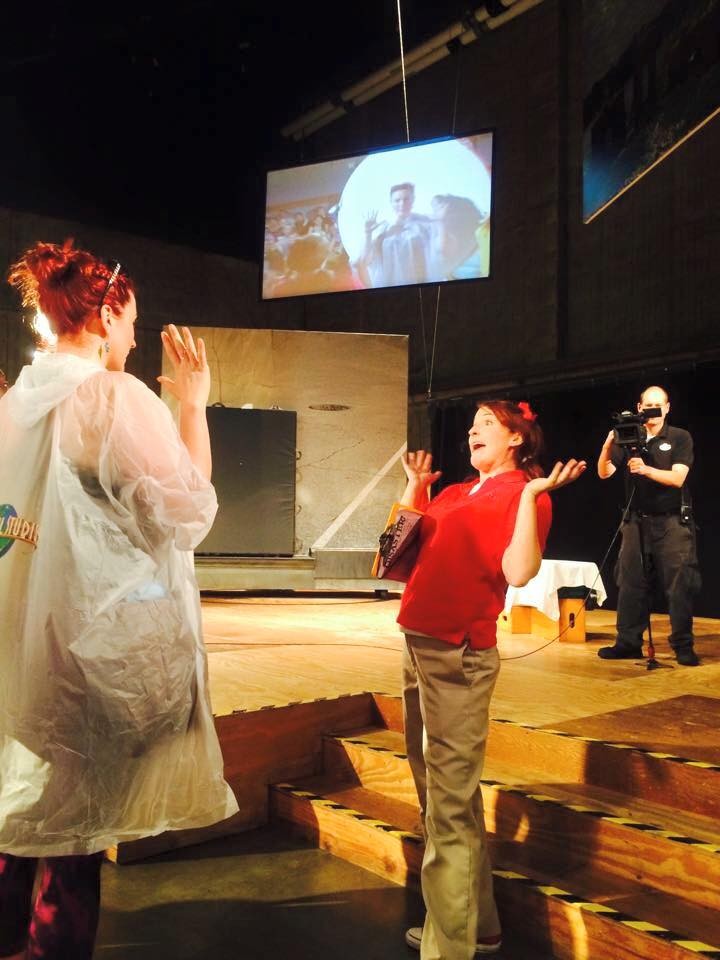 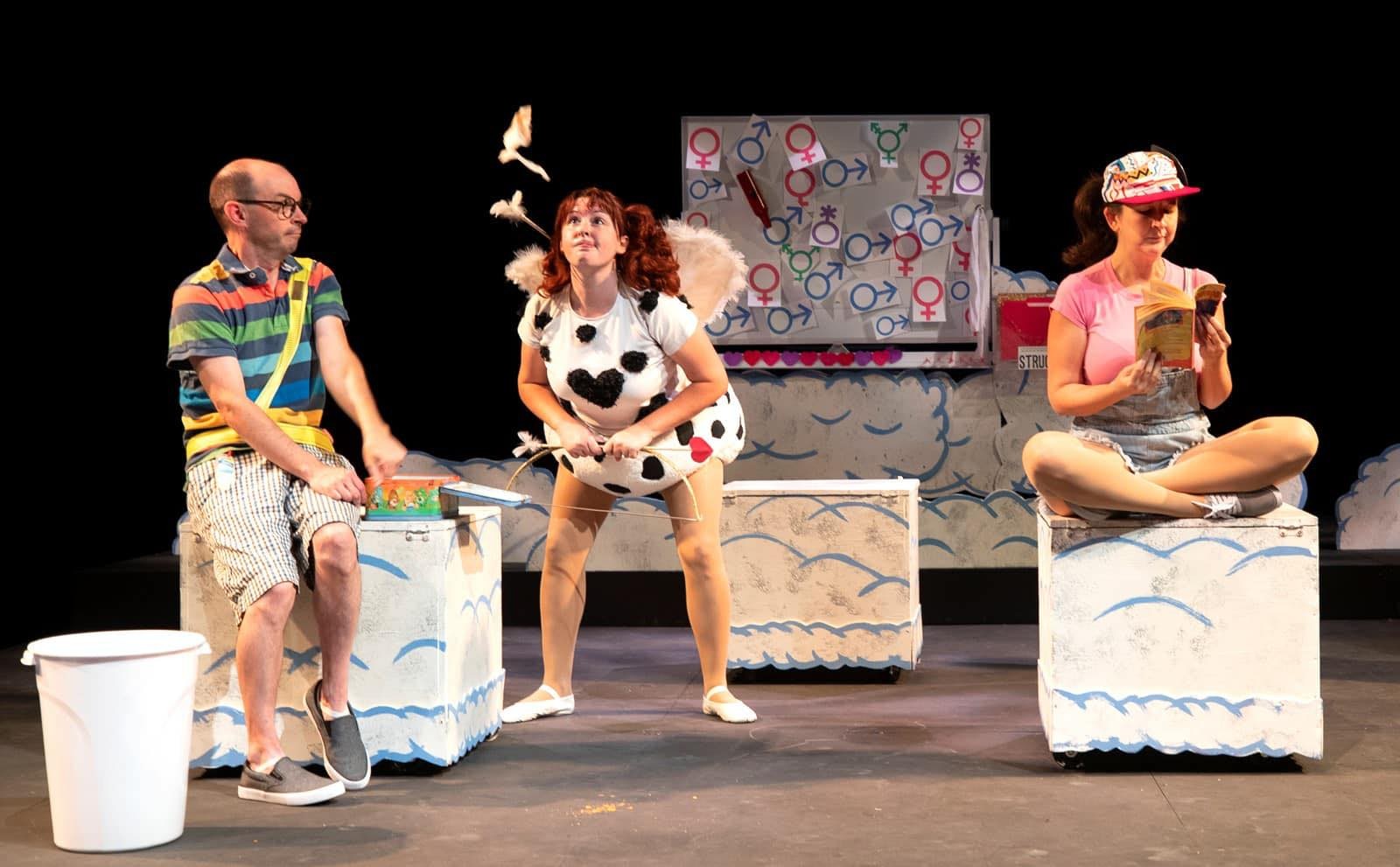 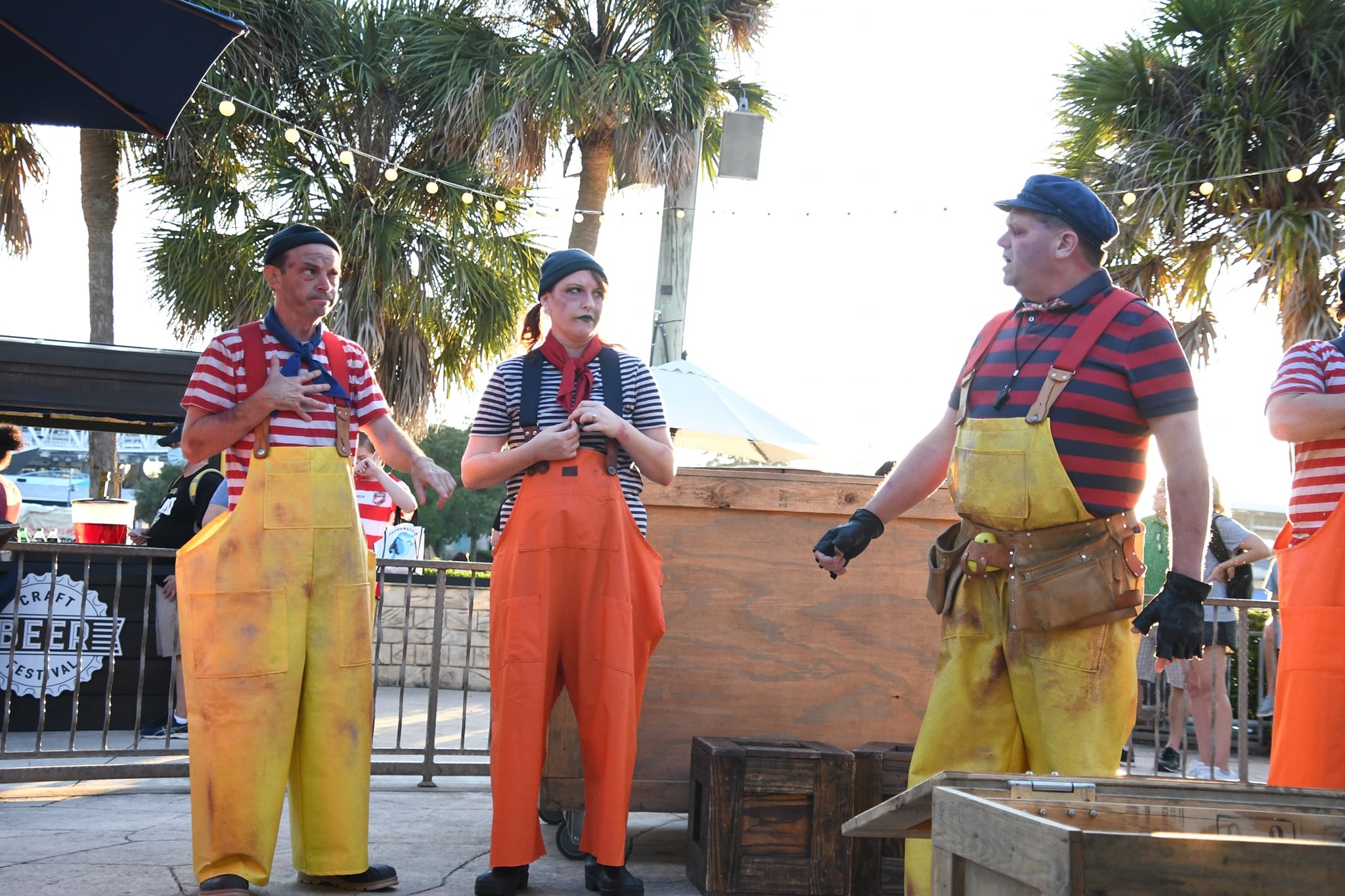 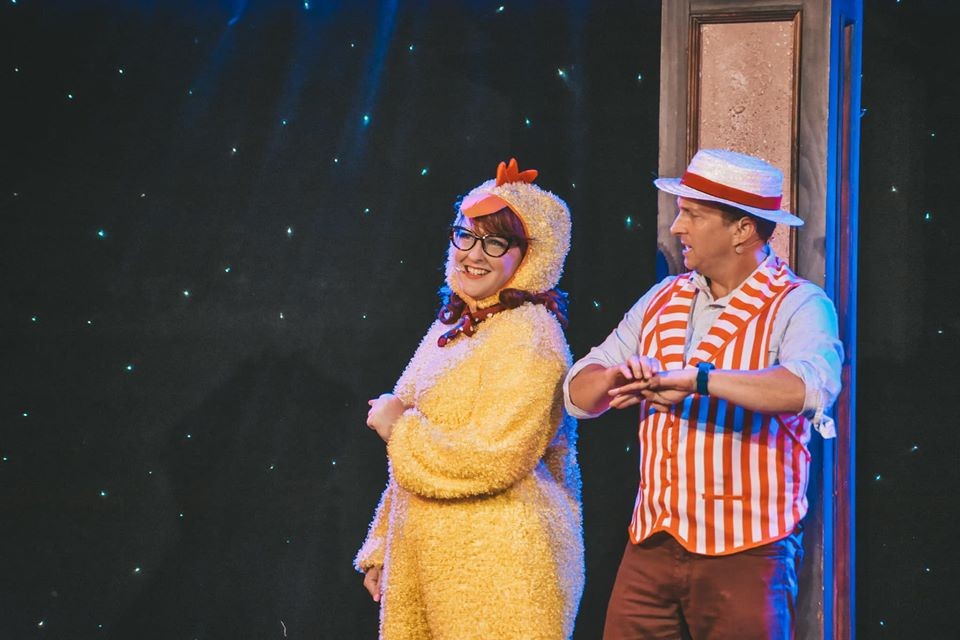