Check Out Outo The Lerical’s Story 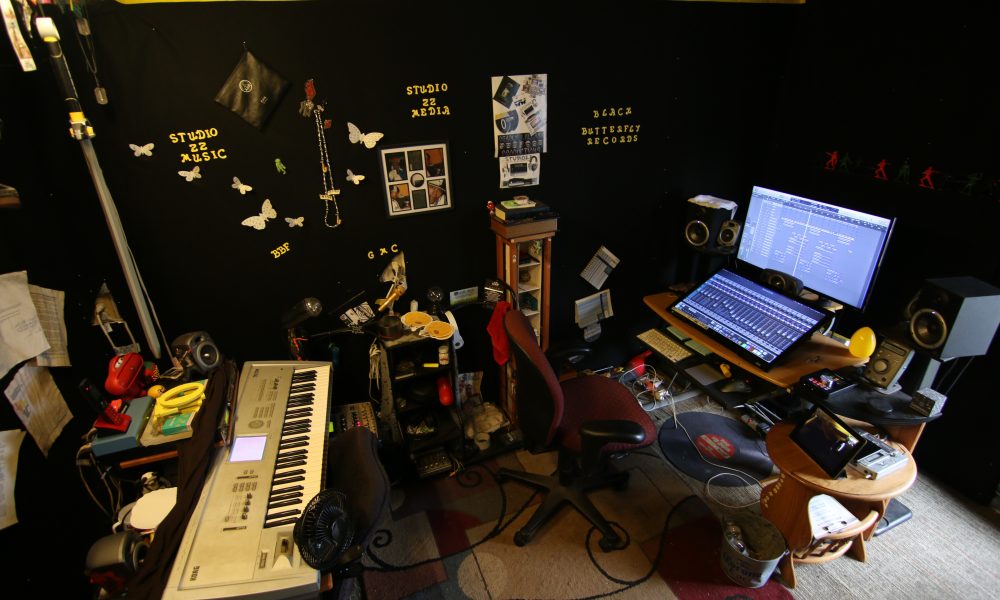 Today we’d like to introduce you to Outo The Lerical.

Hi Outo, it’s an honor to have you on the platform. Thanks for taking the time to share your story with us – to start maybe you can share some of your backstory with our readers?
I started my recording studio business in the 2000’s in Denver Colorado, build up my skill sets (recording, mixing, mastering & producing) for local and major talent and after years of success plus bitter cold lol, decided to move to Orlando Florida in 2018. I’m originally from New Jersey so the east coast / Atlantic ocean feels like I’m right at home and the great weathers a major plus, while the music community is more cohesively structured.

We all face challenges, but looking back would you describe it as a relatively smooth road?
As the universe would have it, it was a smooth road in Colorado minus equipment breakdowns. The transitioning down to Florida was smoother, found and moved into my locations three weeks after landing in Orlando. Thanks to the blessing of my cousin, who allowed me to stay and survey the land from his location about 15mins away from me. After buying Home&location, rebuilding to the standers/quality I expect was a breeze because I fully built my last studio as well, began print & social media promo and clients started coming.

Thanks for sharing that. So, maybe next you can tell us a bit more about your work?
Outo the Lerical is far more than clever rhymes and unique beats. He is also a multifaceted brand with his hat in multiple arenas. In 2004 Outo signed his first major record deal with the help of Horizon Management in NYC. Rapping and lyrics came naturally to Outo so it was no surprise when he realized he was good at music production as well. Being able to write and produce his own music is what sets Outo apart from other artists and keeps his fans anticipating more. In 2008 he signed a 50/50 deal that laid the foundation for his current 80/20 label distribution deal with BBFrecords out of Milan, Italy. Along with promoting his own brand Outo wanted to create a platform to promote artists with the same musical drive and passion as him-self, thus creating Black Butter Fly Records. Under the Black Butter Fly umbrella, Outo expanded to the fashion industry with Get Money Clothing and infiltrated the media and entertainment industry with Studio22music and Studio22media. Well on his way to hip-hop mogul success Outo has plans of expanding his clothing line and is constantly working to mold his Black Butter Fly artists into successful brands. Currently working in the studio Outo strives to produce the quality music that his fans have grown to love. At the same time, leaving the legacy of a great producer and lyricist.

The crisis has affected us all in different ways. How has it affected you and any important lessons or epiphanies you can share with us?
Yes, take care of myself and devote more time to me and We are fragile by ourselves, so our strength lies in being part of a community. 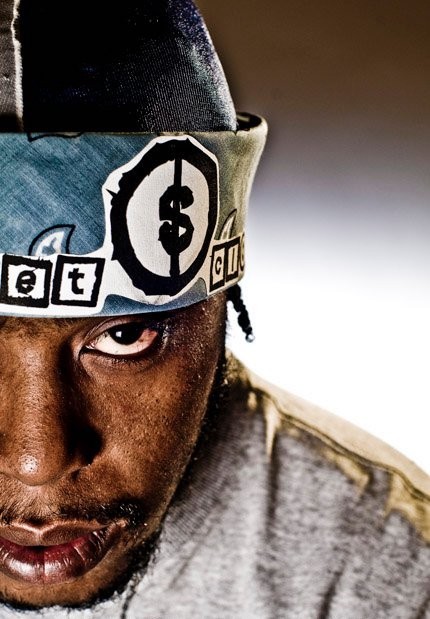 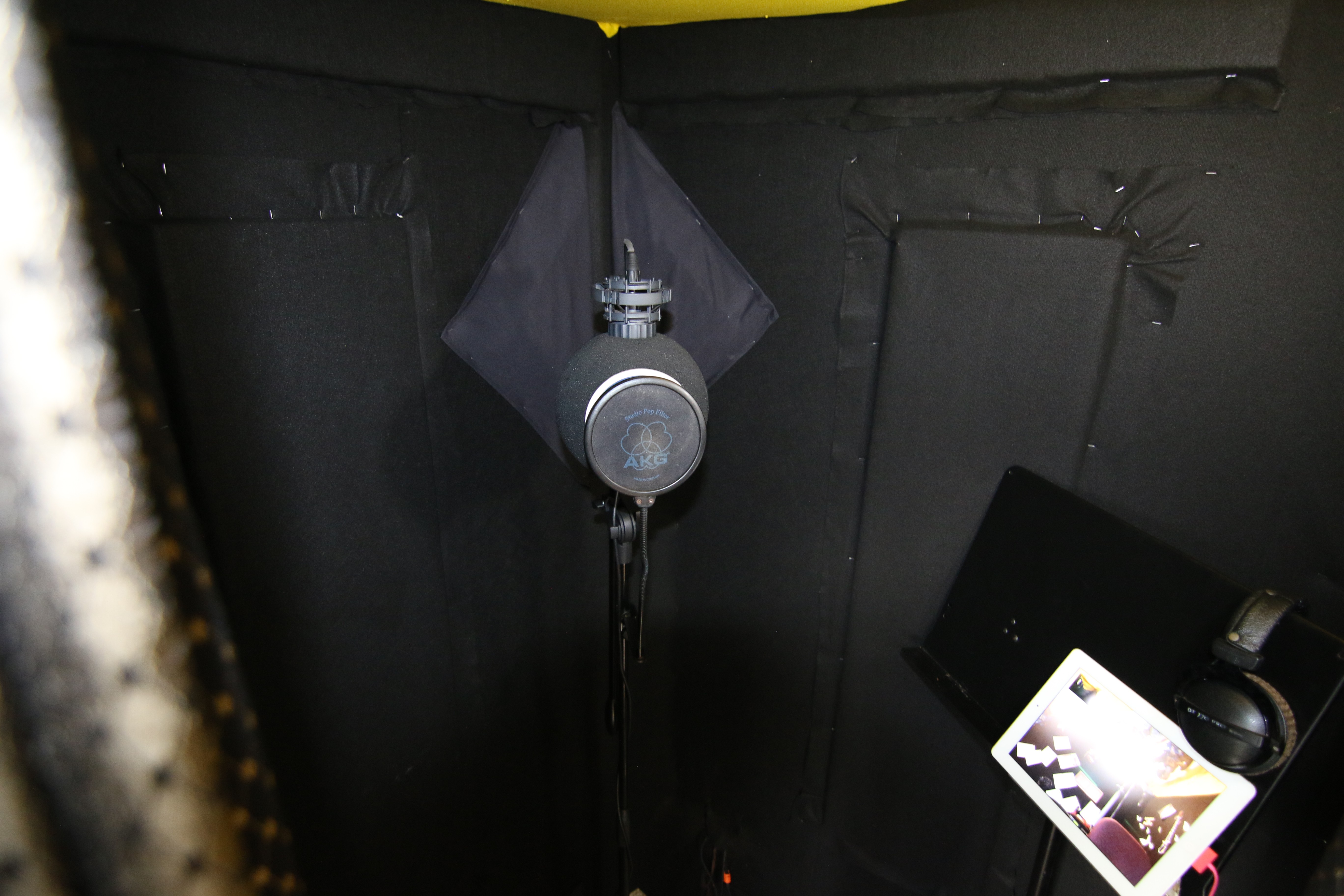 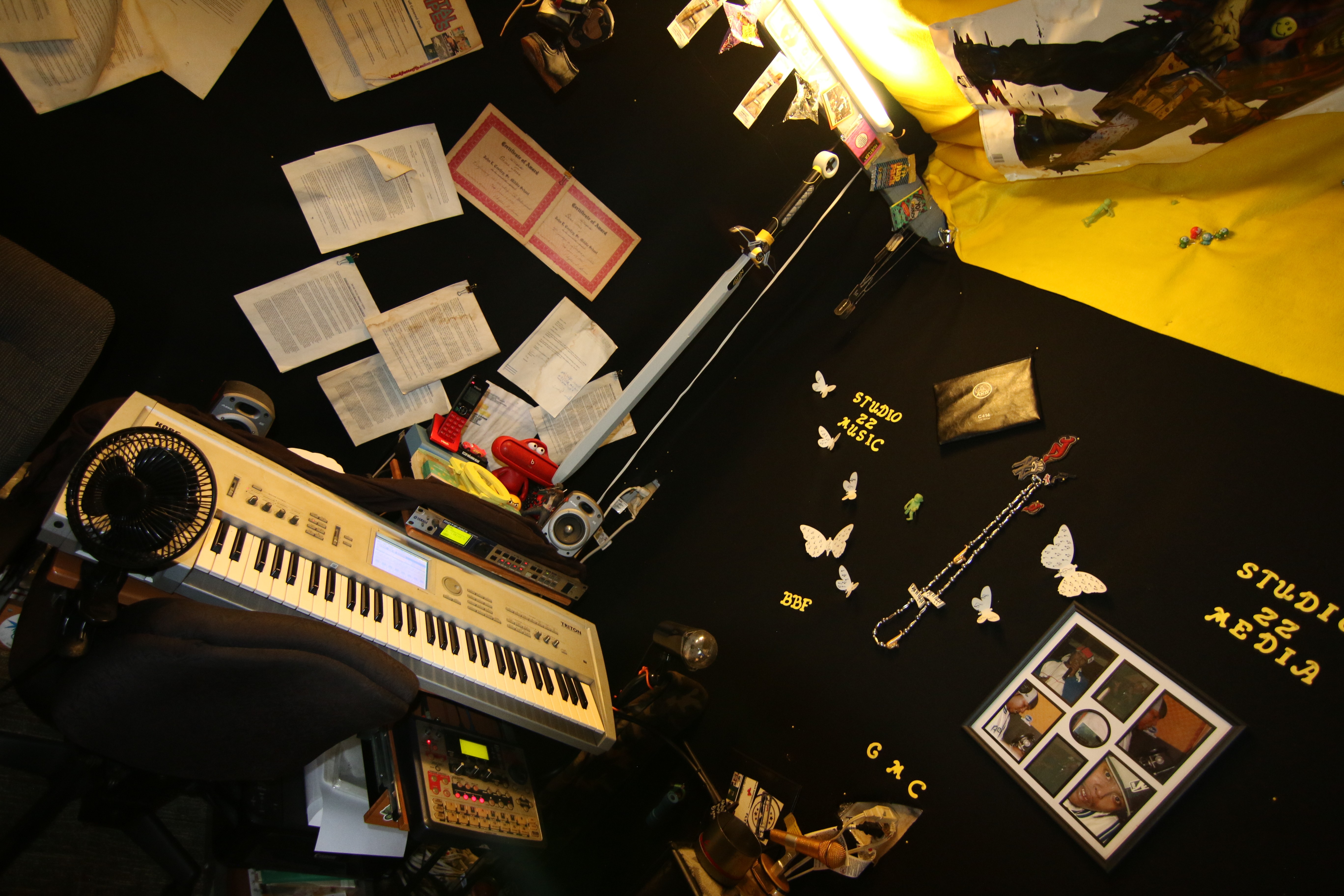 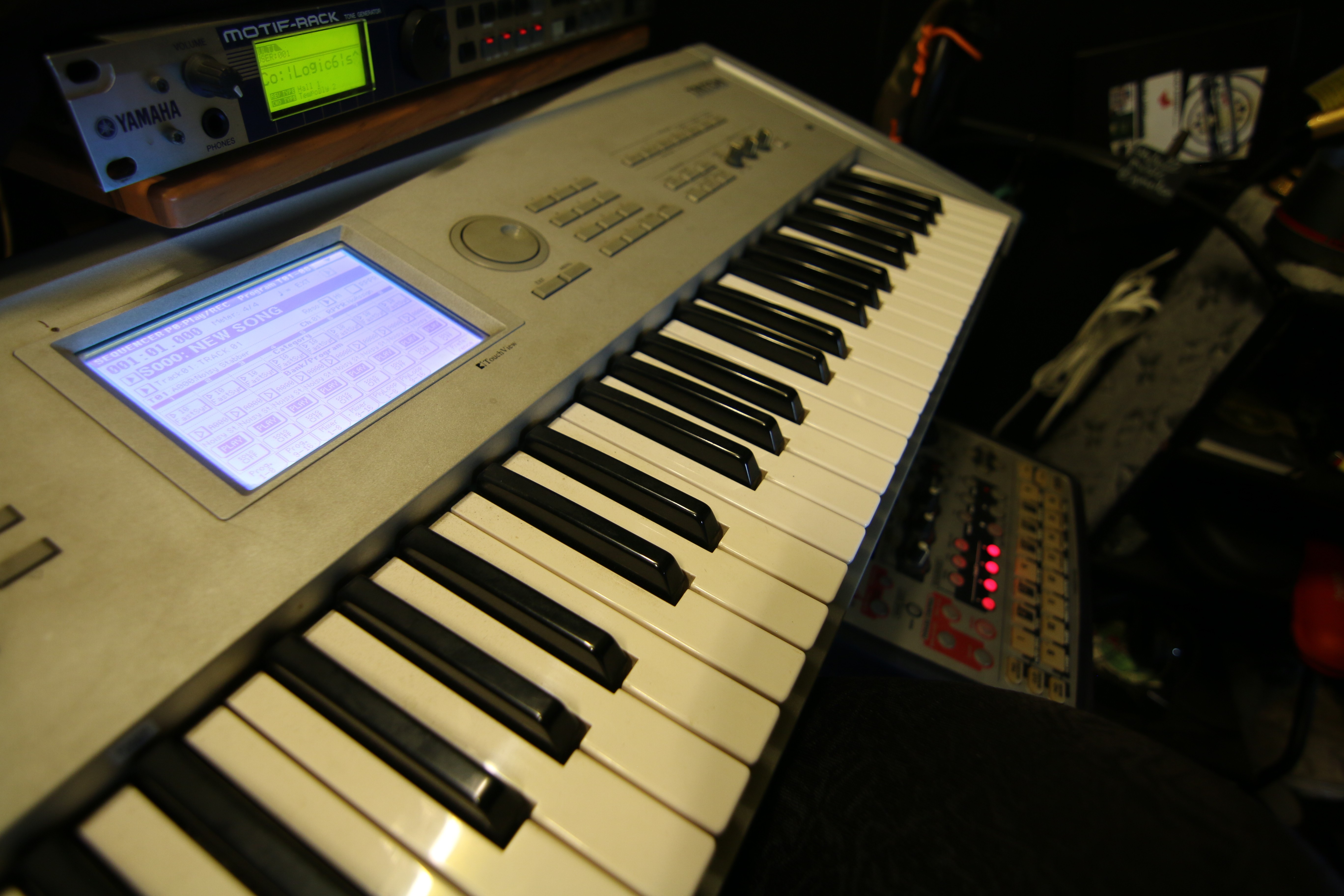 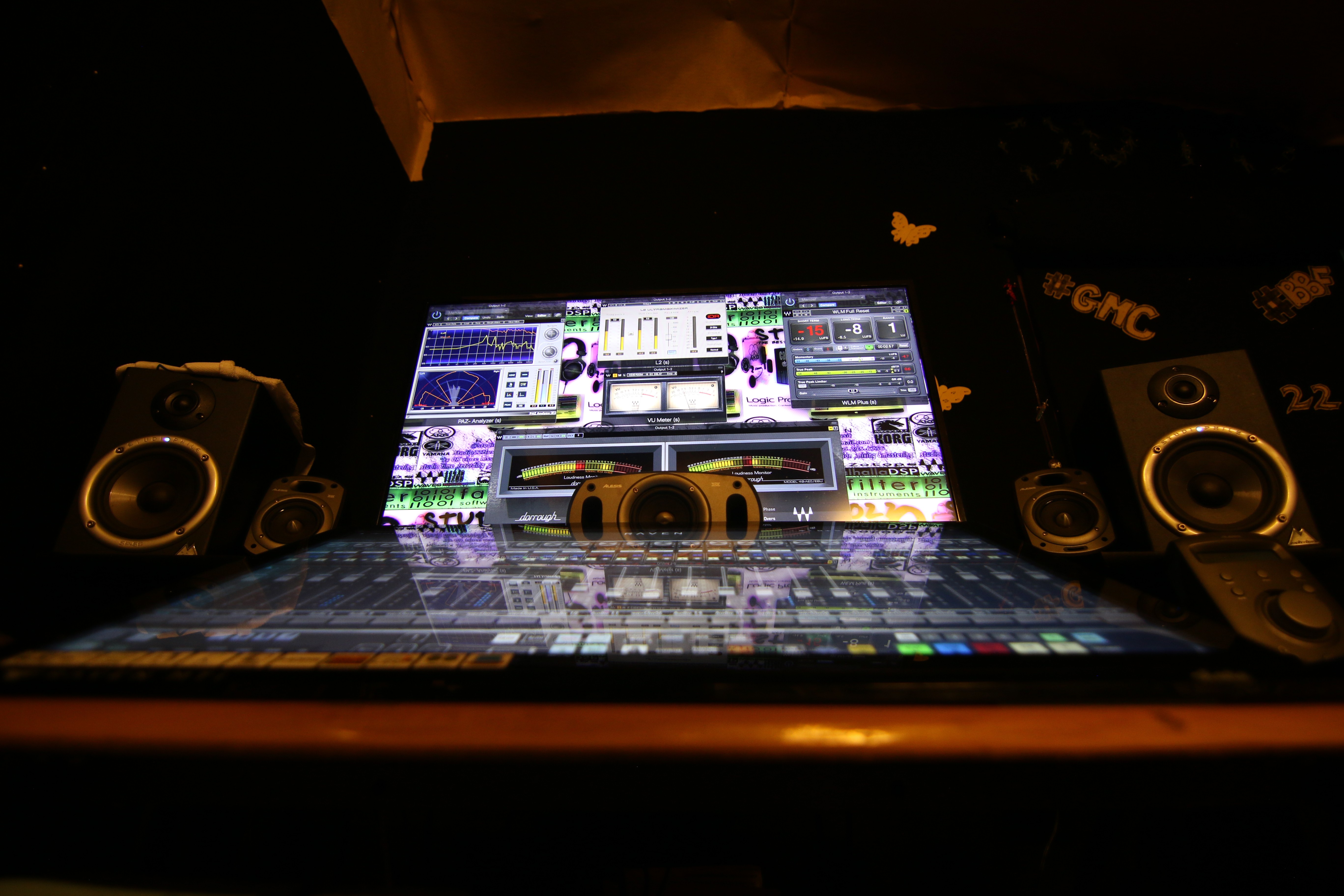