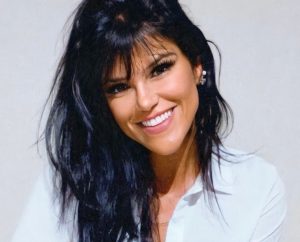 Today we’d like to introduce you to Fernanda Crispim.

Hi Fernanda, please kick things off for us with an introduction to yourself and your story.
My name is Fernanda Crispim, and I was born in 1976 in Rio de Janeiro, Brazil. I am a live-action and voice actress, theater and movie director, dubbing professional, and the CEO and founder of We Dub Studios, located in Orlando, Florida. Acting has been a part of my life from a very young age. I started my artistic career in theater when I was only nine years old, and since then, I have not stopped. I studied musical theater, voiceover and dubbing, film and television, jazz, tap dancing, ballet, piano, and guitar playing along with voice lessons. I was also part of Globo TV’s Acting Workshop. At the age of ten, I was accepted into a theater program after performing my first musical theater audition, marking the startup of my professional career at a theater company.

That same year, I was hired by “Herbert Richers” voiceover studio to dub my first feature film, the classic Superman IV, produced by Universal Studios. I dubbed the voice of the unforgettable Princess Fiona in the “Shrek” franchise (I, II, II and “Shrek Forever After”). I was also the voice of numerous female protagonists in multiple soap operas, series, and animation films. I have worked with prestigious studios including Disney, Dreamworks, Warner, and Fox among others.

So far, I voiced thousands of characters, as well as being a director for theater and voiceovers, acting coach, and speaker, and I conduct acting and voiceover workshops for actors of all ages in both Brazil and the USA.

The combination of my proficiency and having over 30 years of experience granted me a Green Card through an EB-1 visa, recognizing me as a professional talent of extraordinary ability along with an invitation to work in the United States. After four years here, I finally founded We Dub Studios to bring everything together in one place, under one brand.

Can you talk to us a bit about the challenges and lessons you’ve learned along the way? Looking back, would you say it’s been easy or smooth in retrospect?
When I moved to the United States 5 years ago, I didn’t know how to speak English at all. Because of that, learning the language was my biggest challenge. To get where I am now and be able to open, We Dub Studios, I needed to adapt to a whole new world, and I struggled to get over the culture shock and adjust here, especially because I came by myself, without any family or friends. Nowadays, after having gotten over those challenges, would say that being far from the people that I love is the hardest thing that I am facing, especially being away from my son and my daughter.

Great, so let’s talk business. Can you tell our readers more about what you do and what you think sets you apart from others?
WE DUB STUDIOS is a company that offers voiceover and dubbing work in Portuguese, English, Spanish, Italian and French, as well as broadcasting for the clients. It is located in Orlando, Florida. We also work in projects such as musical and movie production, sound mixing, and dubbing. Furthermore, we have training programs in all of those areas as well and have conducted workshops in directing and dubbing, along with others.

Do you have any advice for those just starting out?
For me, one of the most important things in life and also the one that has more positive results is the chase for knowledge. So, if you want something in your life, study the subject, try to know as much as you can and understand it as deeply as you are Dedicate yourself to becoming a subject matter expert on it, so you can become a great professional in your area, and no matter how exhausting and frustrating things may get along the way (and trust me when I say that they will), don’t ever give up. 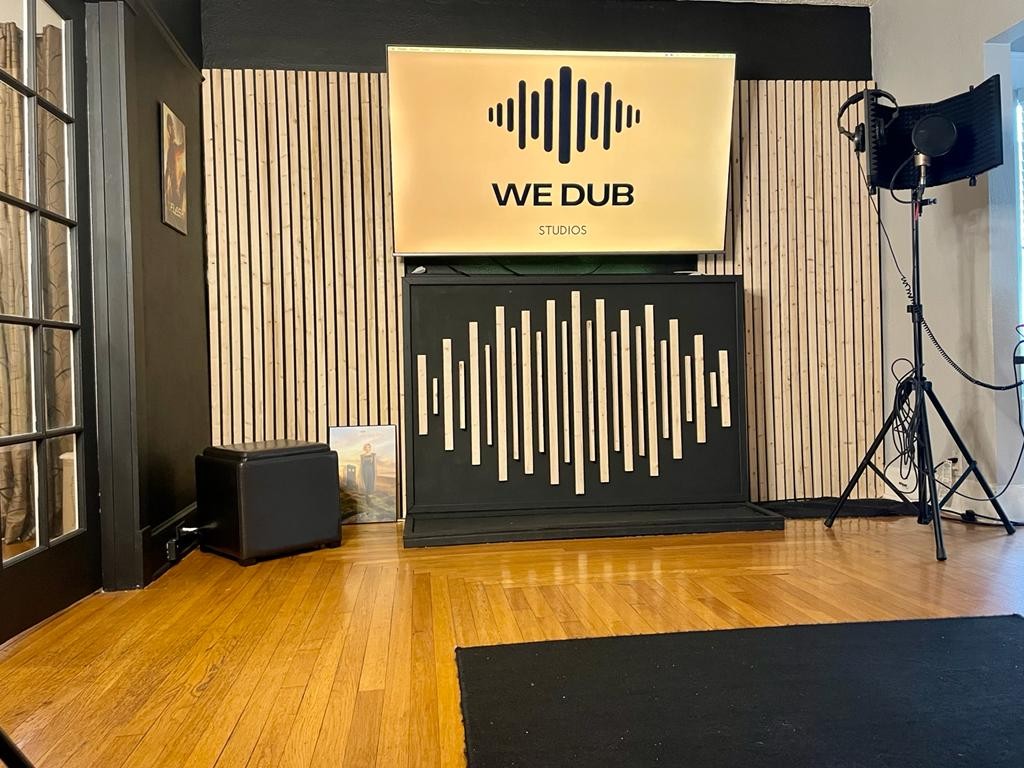 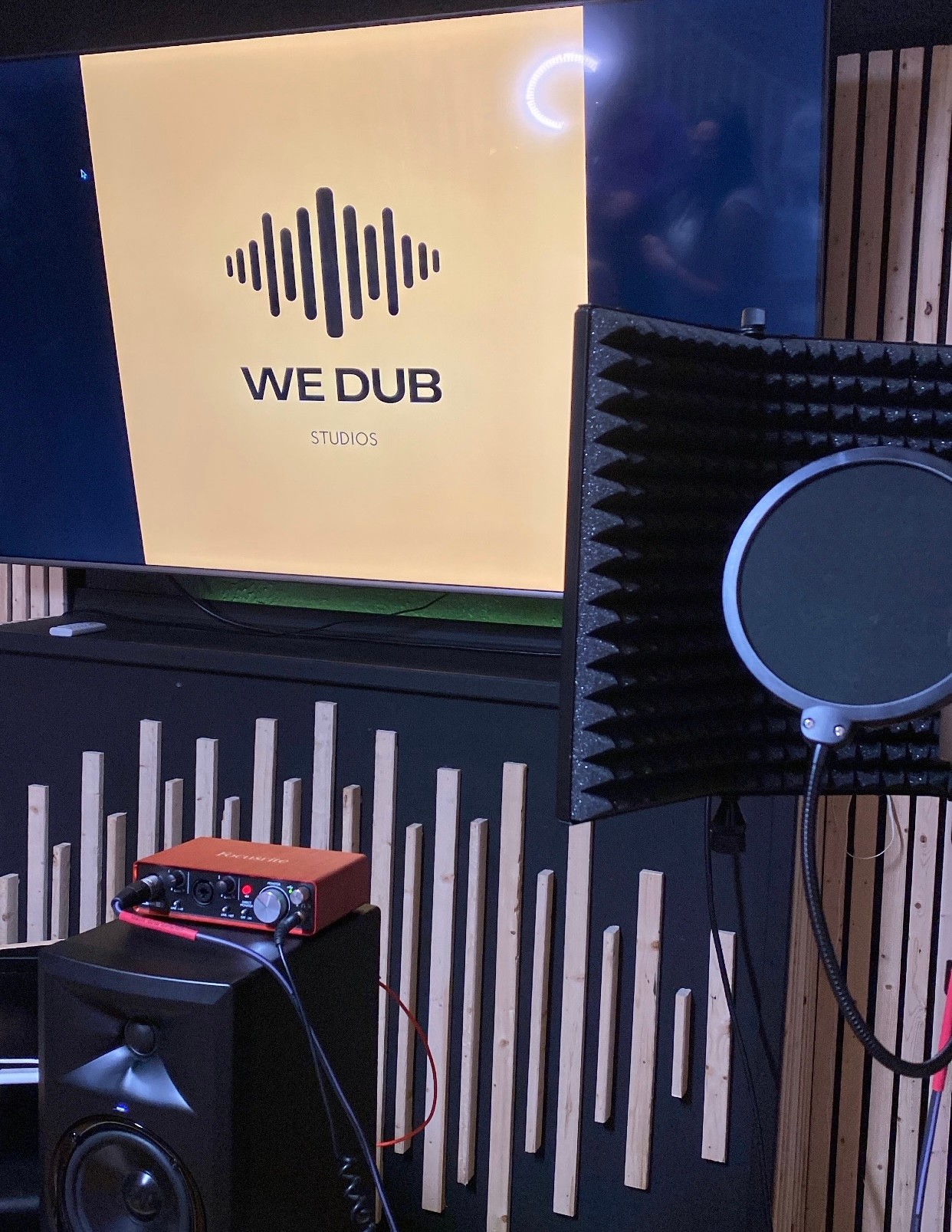 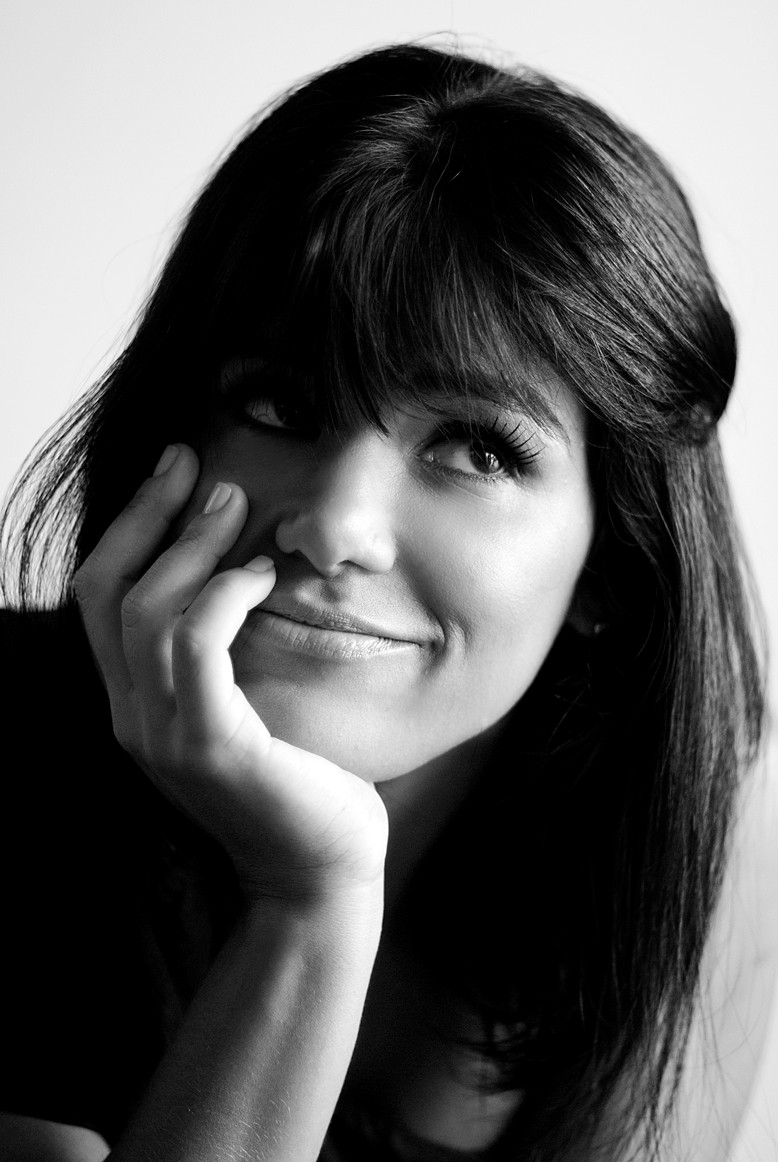 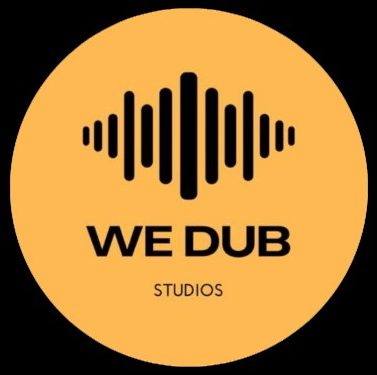 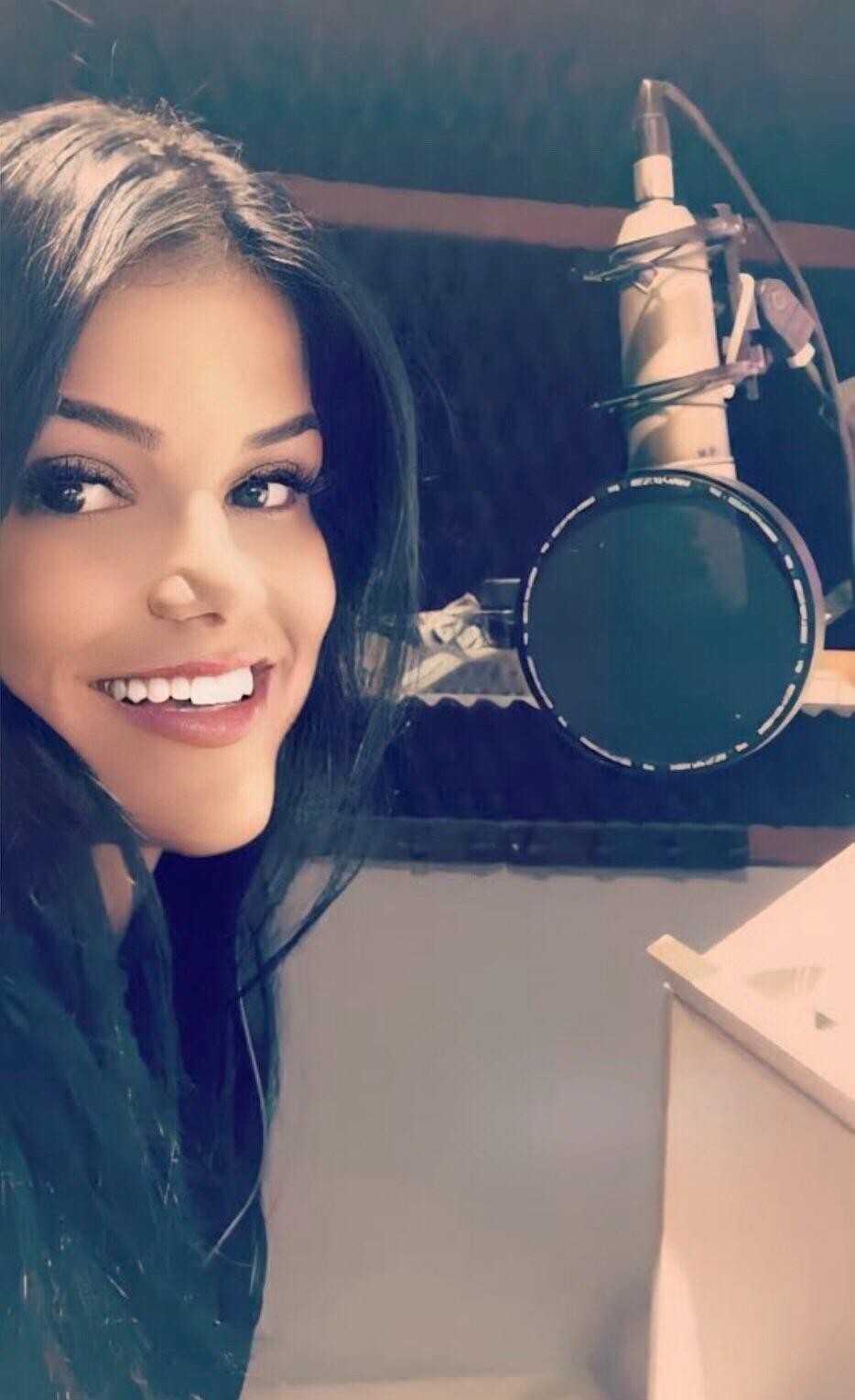