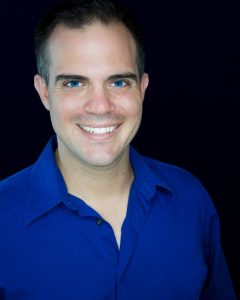 Today we’d like to introduce you to Brandon Patterson.

Hi Brandon, it’s an honor to have you on the platform. Thanks for taking the time to share your story with us – to start maybe you can share some of your backstory with our readers?
In 2006, I became a full-time performer for Walt Disney World and got to do several different parades, shows, and events such as Block Party Bash, Mickey’s Boo-To-You Halloween Parade, Disney’s Festival of Fantasy Parade, Star Wars Weekends, and Fantasmic!. I also became an Equity sub for Disney Entertainment as well where I got to break into the world of voice acting. I loved my job, and I never considered it work. After six years, I was ready for a new adventure with Disney. That call to adventure was answered in 2012 when I was offered a performing contract with Disney Cruise Line. I had the opportunity to travel to Toronto for two months, where I met my cast and rehearsed all of our material. After those two months, we boarded the Disney Dream, where I performed in the deck parties and even did some more voice acting for kids and families. Upon returning from my cruise contract in 2013, I came back to Disney but wanted to branch out a bit, so I became a performer for the Nickelodeon Hotel and Suites, where I got to hang out with my childhood heroes, the Teenage Mutant Ninja Turtles. Disney and Nickelodeon, two franchises that had a huge impact on my childhood, became my life for a few more years. But little did I know, something bigger was just around the corner.

In 2016, I was given a chance to be a part of the opening cast of Shanghai Disney Resort in China. There, I performed in Eye of the Storm: Captain Jack’s Stunt Spectacular in a role in which only seven people outside of Asia ever portrayed. Crossing blades with Captain Jack Sparrow became part of our everyday lives. I really got to delve into the world of stunts, stage combat, and sword-fighting and I was honored and humbled to be a part of it. When I came back in June 2017, I returned to WDW, but this time, I joined the Equity Department as a seasonal performer where I returned to voice acting at Epcot, the Royal Majesty Makers in Fantasyland, and even joined the Norway Vikings, also in Epcot. It felt great to be home at Disney again, but 2018 was going to bring me something new. In 2018, I became an actor for Universal Orlando Resort, where The Wizarding World of Harry Potter: Diagon Alley became my first venue. Telling different stories and folklore of the Wizarding World was my job and I absolutely loved it.

Late 2018 brought me a dark yet fun turn. I became a voice actor for Halloween Horror Nights 28. HHN had always terrified me as a kid, so the thought of even going there was out of the question, much less working for it. However, I had an amazing time with it, and now I look forward to it every year! 2018 also brought me something new. I became a performer at Capone’s Dinner and Show as Detective Marvel and Fingers Salvatorio. There I was able to do more improv acting and singing and made a fun new family. These days, I am making virtual greeting cards with Winter Wondergram (www.winterwondergram.com) as the Christmas Crank and in February 2021, I will be heading back to China as part of the opening cast of Universal Beijing Resort. I am extremely honored and excited to return to China and open another theme park with such a talented group of people!

We all face challenges, but looking back, would you describe it as a relatively smooth road?
I would say the biggest struggle in my professional career came along when COVID-19 came to Orlando. I ended up losing different performing opportunities, I am currently furloughed with Universal, and unfortunately, my employment with Disney will come to an end after December. I was also in rehearsal for my first show with the Orlando Fringe Festival this year, but unfortunately, it was cancelled due to the pandemic. Right now, I am employed with Amazon but Capone’s opened up again and I am happy to be back on stage. My parents have always taught me to never give up and always be patient and flexible. I was already used to auditioning for several things since I’m a seasonal performer, but it became more important than ever this year. It truly does take a lot of perseverance and flexibility to make it in this business. I must applaud my fellow entertainers for displaying such perseverance and flexibility during these hard times.

Thanks for sharing that. So, maybe next you can tell us a bit more about your work?
I am definitely known for doing character voices. It was one thing I found myself to be very proficient at ever since I was a kid and I’ve since been able to do voice work professionally for Walt Disney World, Universal Orlando Resort, Disney Cruise Line, Shanghai Disney Resort, and most recently, The Haunted Road. I have always had an interest in bringing different characters to life, and mimicking their voices was one of the best ways I could do so. I believe learning how a character speaks helps put me in their mindset better. Plus, I find voice acting fascinating because you don’t have to look like a specific character to do his or her voice, which can increase the range of characters you can play. Some of my favorite voices to do are Captain Jack Sparrow, the Mad Hatter, Crush from Finding Nemo, Stitch from Lilo and Stitch, Chucky from Child’s Play, Darth Vader, Emperor Palpatine, and Popeye.

So, before we go, how can our readers or others connect or collaborate with you? How can they support you?
I think the best way for me to work with people and do the same with me is to keep an open mind and support the arts. We may have differing opinions, but it’s when we view things from different vantage points that the best results emerge. 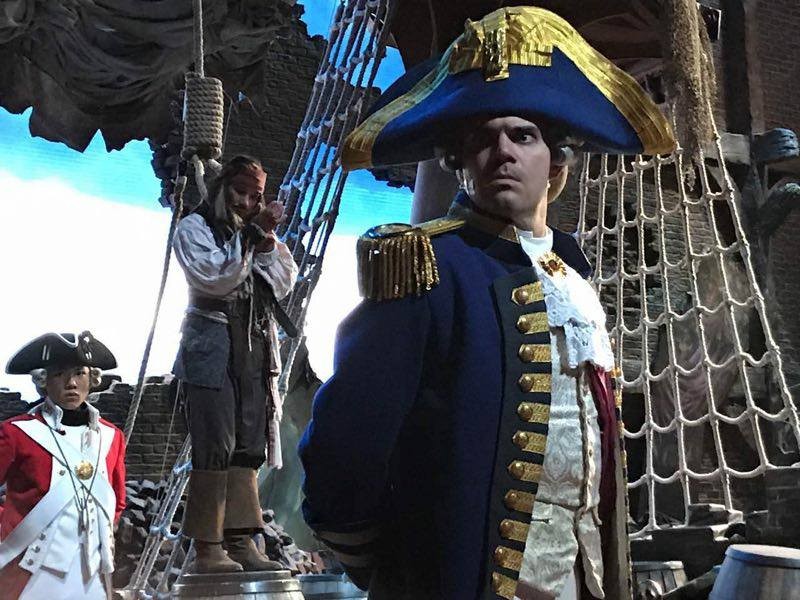 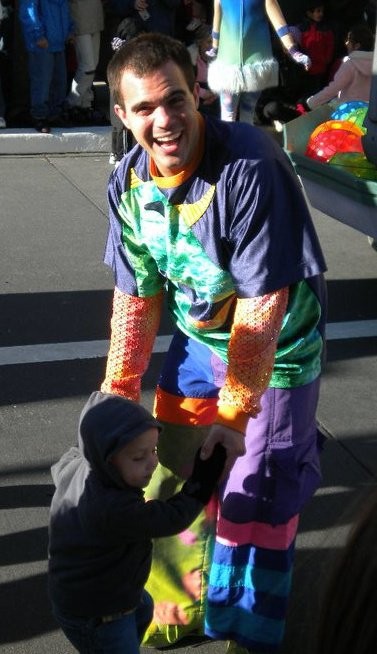 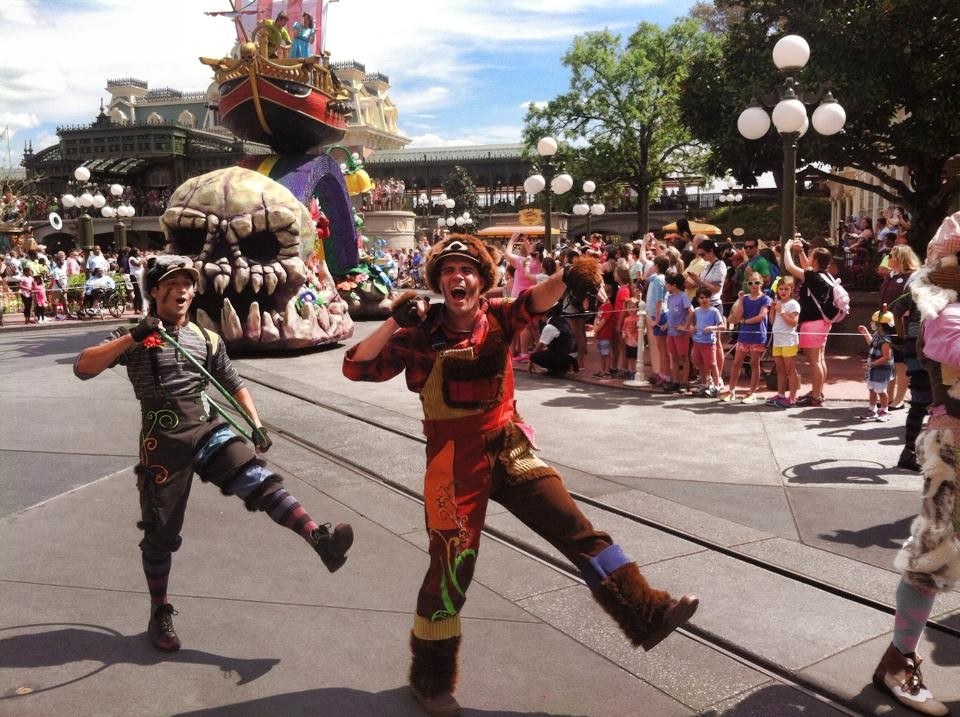 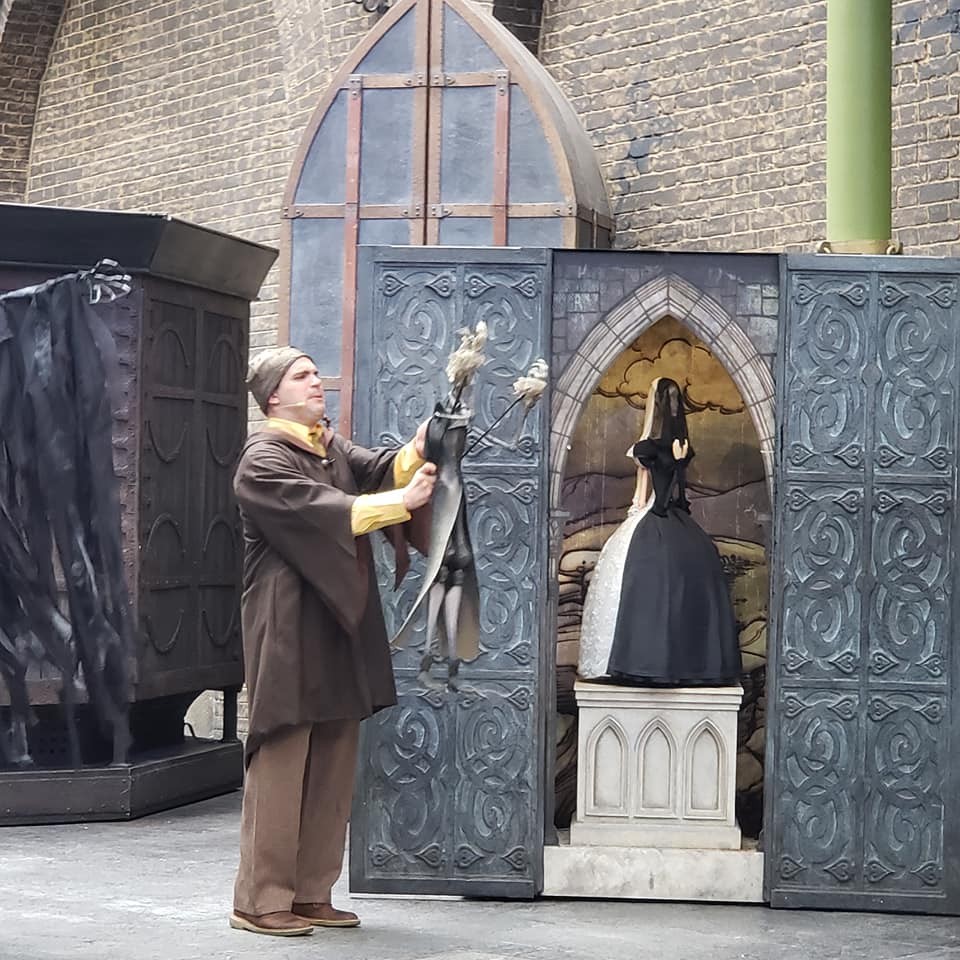 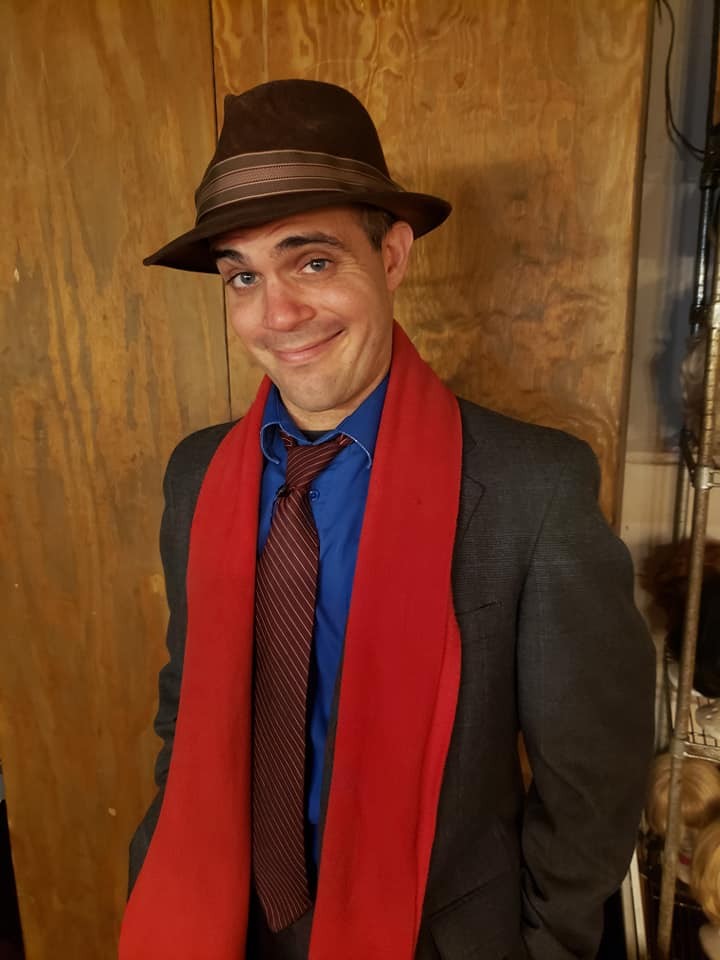 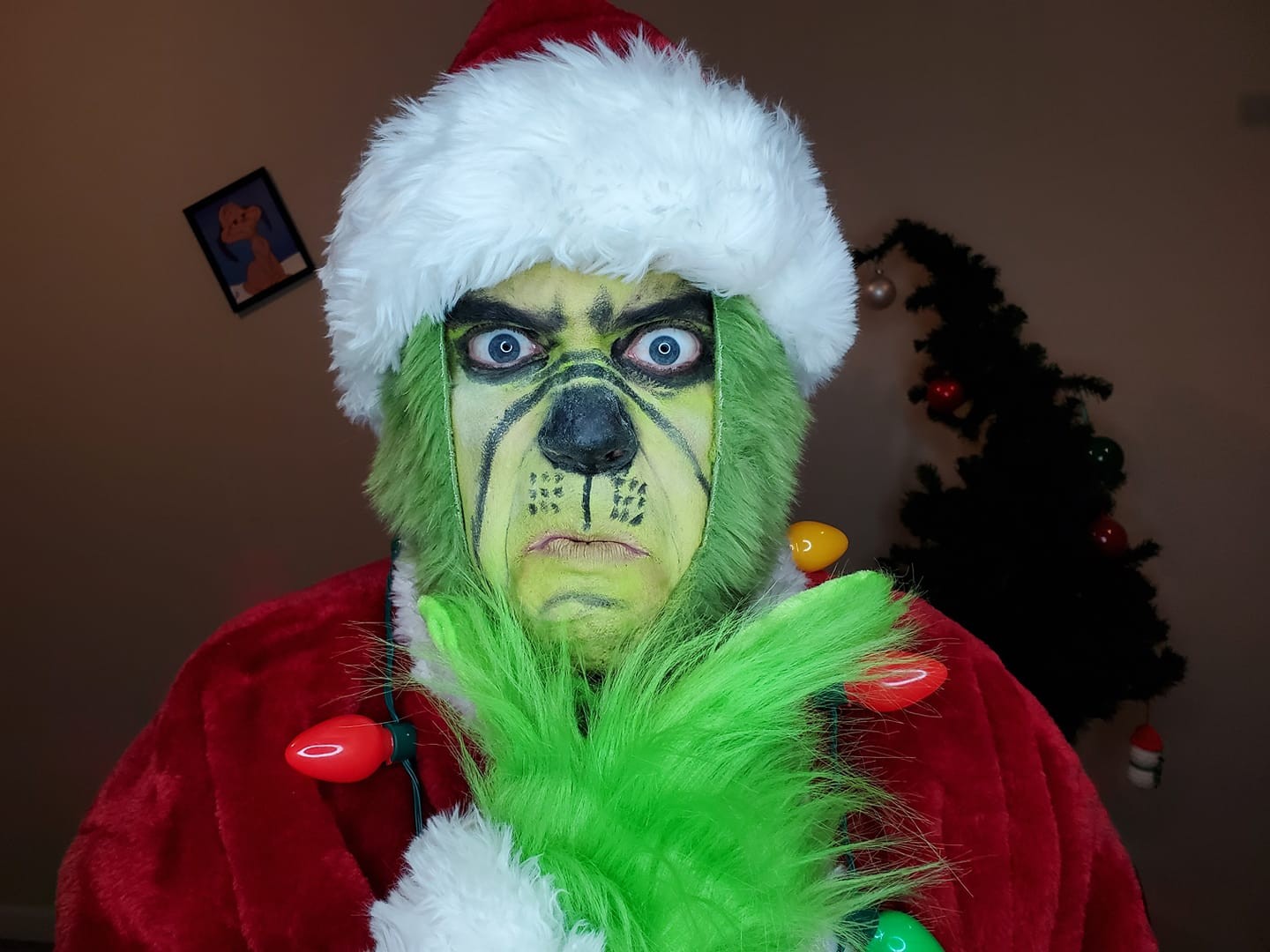