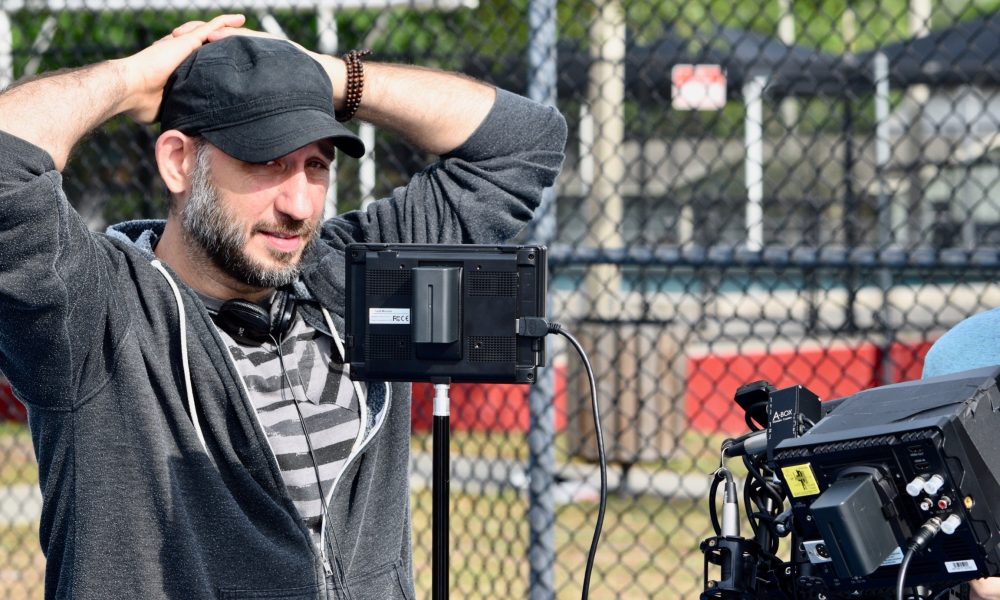 Today we’d like to introduce you to Fred Zara.

Hi Fred, can you start by introducing yourself? We’d love to learn more about how you got to where you are today?
When I was younger and living in the Trenton, NJ, I was a musician for many years. I played drums in a few different bands ranging from punk to funk/rock and we played at venues in New Jersey, Philadelphia and New York City, including Manhattan’s legendary club CBGB. In my 20s, I moved around a little bit and finally ended up in Orlando in January of 1999. Not long after I arrived, I started taking film classes at Valencia College. From there, I began making a number of short films for several years. My wife, Kris and I had our first child, Mackenzie, in 2006, so my filmmaking slowed a bit. Our second child Zander came along in 2009. For most of that time, I was focusing on work. I was a graphic designer for a local headshot company and part-time, I was a photographer, taking headshots for local Central Florida actors.

In 2009 I released my first feature film, Average Community, which is a documentary about my youth in the NJ punk rock scene in the 1980s. The film premiered in New York City in October of 2009 as a part of the CMJ Film and Music Festival, where it won the audience award. It went on to win a few other awards as well. I did some work as an assistant director and editor for two feature films with writer/director Banks Helfrich in the early 2010s. Finally in late 2014, I wrote and directed my first narrative feature film, Read Me, which also premiered in NYC in March of 2015 at the Queens World Film Festival, in which it took home the award for Best Actor for the film’s lead and local actor, Tim Williams. I was now working as Studio Manager for the tech startup, Treehouse, producing educational online content. In 2018, I wrote and directed my next feature film, The Suicide of James Rider, which is based on the true story of a good friend of mine and Orlando resident, James Ballard, who passed away in July of 2001. This would be my third feature film and my third film to premiere in NYC, this time at the New York City Independent Film Festival, just steps away from times square. All three of my feature films, including some short films I’ve been involved in are available for streaming on Amazon Prime. The Suicide of James Rider was picked up for a distribution deal by BayView Entertainment and is also available through Barnes & Noble, Walmart and a number of other retail websites.

We all face challenges, but looking back would you describe it as a relatively smooth road?
Things are not always easy. I have Dyslexia, which has its share of struggles, especially in school. However it can also be a challenge doing work in the technology education field as a video editor, working on content with screens filled with mostly code. These are reasons why I made my first narrative feature film, Read Me, which follows an adult with Dyslexia that has never learned to read and develops an almost superpower ability to read people instead. Balancing work, family and passion is always tricky. When I was in the end stages of post-production on, Average Community, I was working two jobs, had a three-year-old daughter and a newborn son. It was nearly impossible to find time to work on editing my “passion project” while there were so many responsibilities in my life. I would often edit the film after 11 pm when everyone else was asleep for the night.

Appreciate you sharing that. What else should we know about what you do?
In the last couple of years, I have really been enjoying getting back into playing music again. I play drums at my church, God’s House Orlando, and play out with a few bands. It’s not something I need to pursue at this time in my life, I’m not looking to be a rock star in my 40s. It’s just fun to be a part of the musicianship again. I also work on lots of other film-related projects with some talented local artists. Producing, writing, directing and editing a film is a huge undertaking. However it can be very rewarding to be a role player on someone else’s project as well. Lately it has been a joy to work with collaborators such as Erin Laine, Dina Najjar and Sara Humbert to assist them in bringing their visions to life.

What do you like and dislike about the city?
I love the mix of small town and big city that Orlando has. We have some really great arts in Orlando and it is also an incredibly beautiful place to live. What I like least is no surprise. Traffic, traffic, traffic. I mean come on, why are the red lights so long? 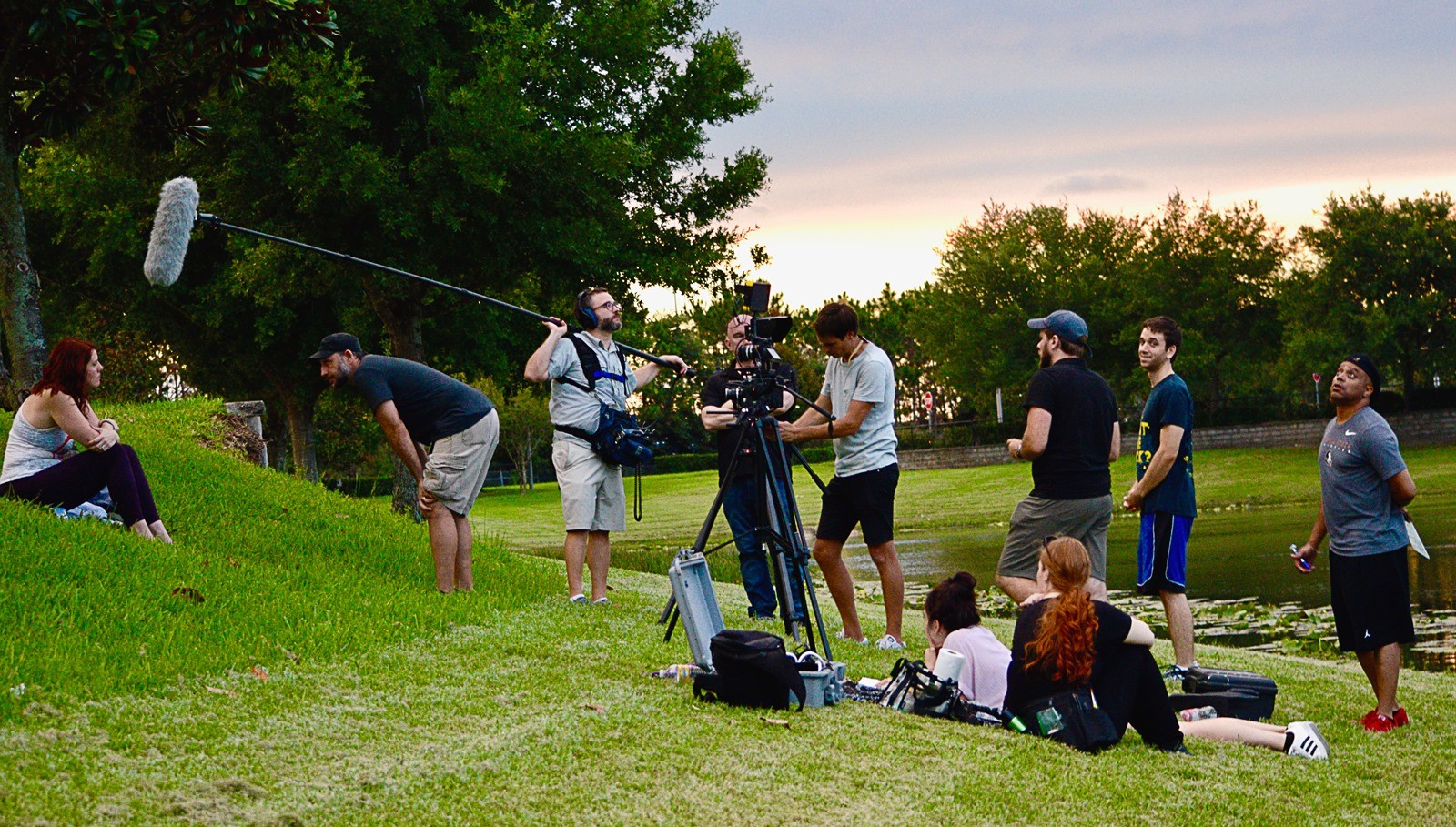 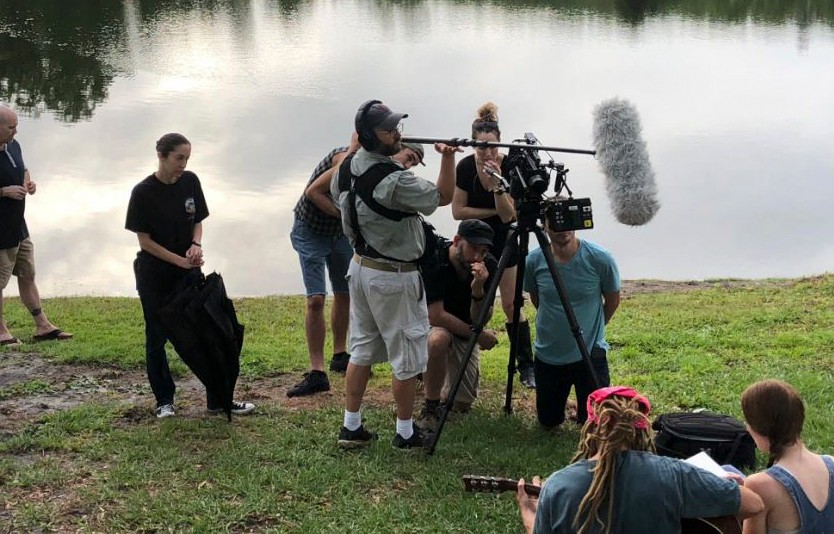 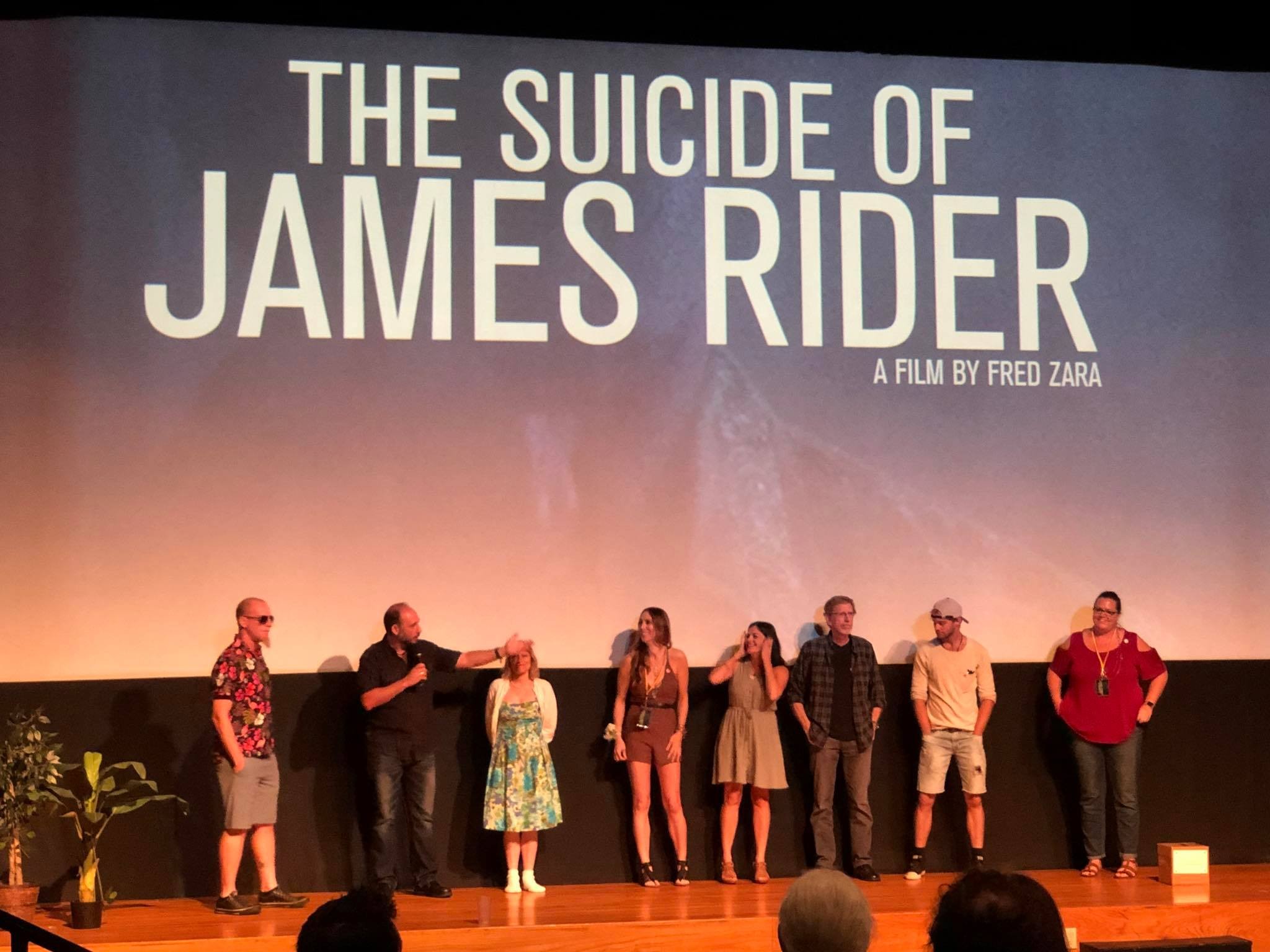 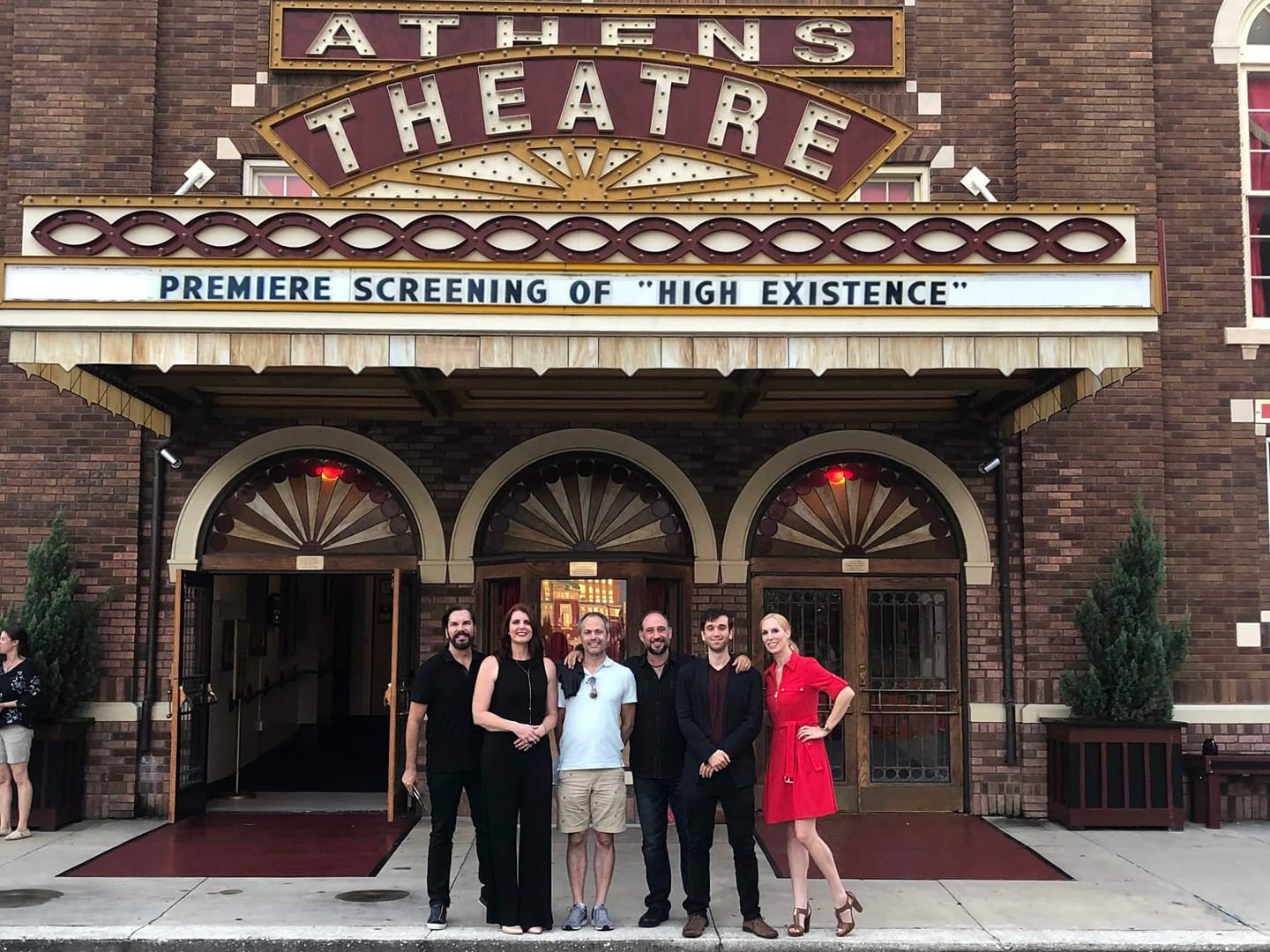 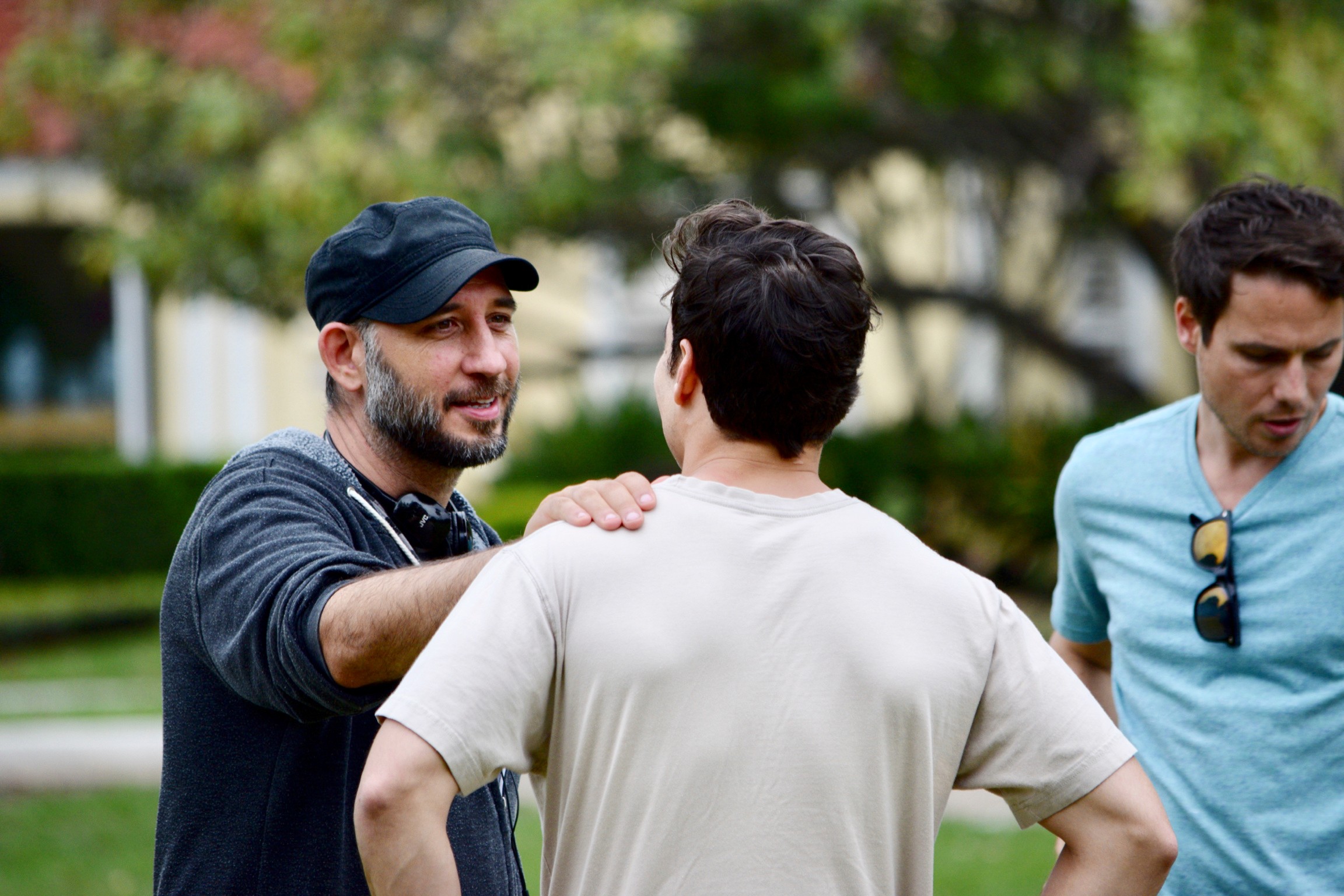 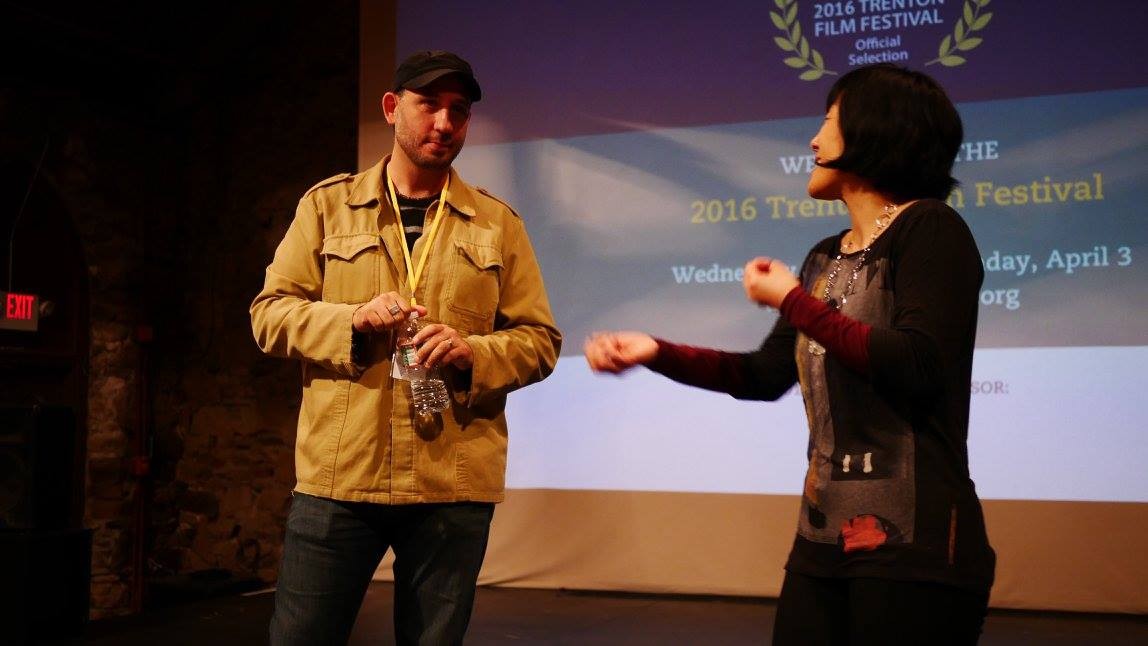 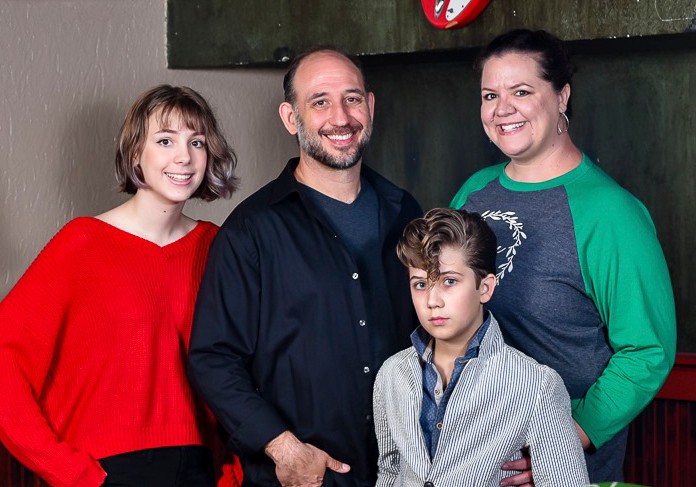