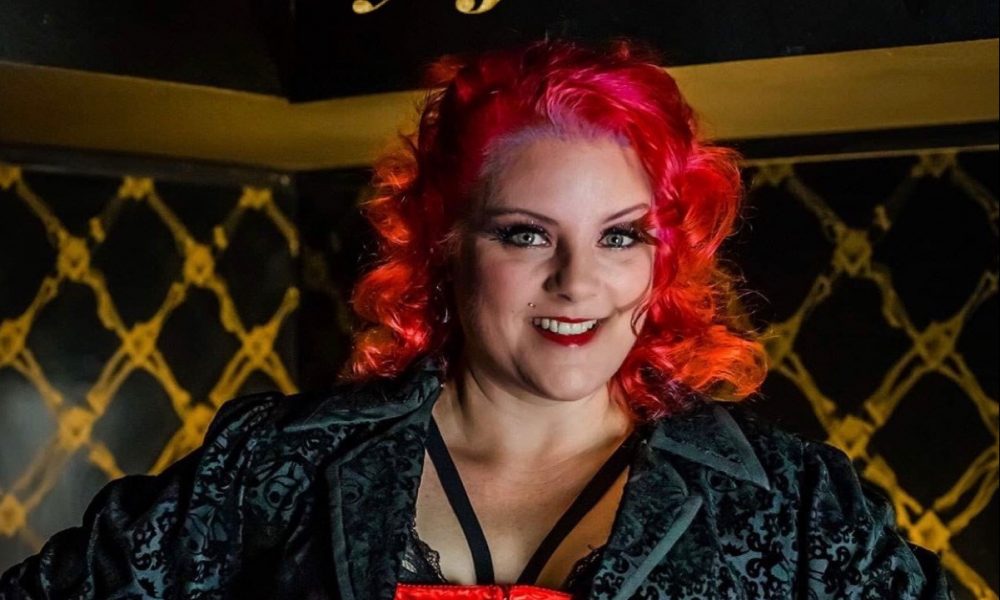 Today we’d like to introduce you to Jaimz Dillman.

Alright, so thank you so much for sharing your story and insight with our readers. To kick things off, can you tell us a bit about how you got started?
I’ve always been an entertainer. Give me an audience and watch me go! I performed all through school and continued training with an improv school here in town, I was lucky to have some of the best teachers for the workshops I attended and worked my way up the ranks of the theater, eventually becoming an ensemble apprentice and host. The training I received to “Yes and” offers, build relationships, and shape a show led to work in the theme parks, convention shows, local theater, television, and festivals. I was given my first chance at burlesque when Wade Hair of Brathrough Theater let me have a shot joining an amazing cast in the Orlando Fringe Festival- Redlight: The Bad Girls of Broadway.

Being surrounded by such talented performers and a super supportive cast showed me something I wanted more of in the Central Florida arts scene. Because we’re a community of actors mainly from the area theme parks, we’ve gotten used to fitting into a mold the casting directors use for characters they create. This ends up discounting and discarding a lot of talent that may not fall into the guidelines they cast from. Being among those who always fell outside of the usual, a friend and I decided to give a showcase just that – those who didn’t fit the mold. We called all of our talented friends we wanted to work with and listed all the songs we always wanted to perform… and more than six years later, we’re still doing just that! Giving a space and place for those who want to perform without any preconceived notions of what that means.

I’m sure you wouldn’t say it’s been obstacle free, but so far would you say the journey have been a fairly smooth road?
With anything in entertainment, there’s going to be some drama. My co-founder decided to step away and moved out of state with her family, our home venue of over five years was demolished to make way for development, cast members left to pursue other interests, oh- and a global pandemic. But… new cast members joined us, we found other new and creative locations to perform, including online, and a kind of family has grown of like-minded people with a passion to support each other and create a show of joy and fun for the audience.

Appreciate you sharing that. What else should we know about what you do?
We like to say we don’t take ourselves too seriously but we’re very serious about what we do. When we started, there were maybe 2-3 troupes in town and an overall preconceived notion in the public of what burlesque is. While I don’t think we’ve reinvented the wheel, I do think we’ve given our audiences another way of looking at what is considered sexy. Confidence, body positivity, support, and encouragement are more important to me than how someone looks in their clothes. I know that message comes through because of the growth of acceptance in our community. Guest stars from other groups and shows have joined us from all over with the same ideas in mind helping to encourage and foster more performers to join the mix.

Now we’re seeing several groups around town that are fabulous blends of every sex, race, creed, and sexual orientation. The number of contestants in our annual amateur show has more than tripled since we started. We have people asking us how to join the group after every show. There was a certain part of the population that wasn’t seeing themselves being reflected on stage and I think we’re getting better at that now. I want people who come to our shows leave feeling like they can be their best confident, sexy selves to get up and do what we do, too. It was also important to us from the very beginning to give back to our community. The audiences of our shows give so much to us we want to make sure we return that love as much as we can. We’re very active in raising awareness for causes very close to us, including The Barber Fund and Pride, walks for Breast Cancer Awareness and Pulse fundraisers, and various charities during the holidays. It’s a circle, you know? You get back what you put out there so make it good.

If you had to, what characteristic of yours would you give the most credit to?
Our group is very special in that we treat each other like family. We love hard. If anyone of us is hurting or in need, we know we’ve got an entire trope behind us. Now, of course, there are times we don’t always agree or get along, like any other tight-knit crew- but at the end of the day, we care. And that’s important. If you don’t have something of yourself invested in the overall success of something- what’s the point? 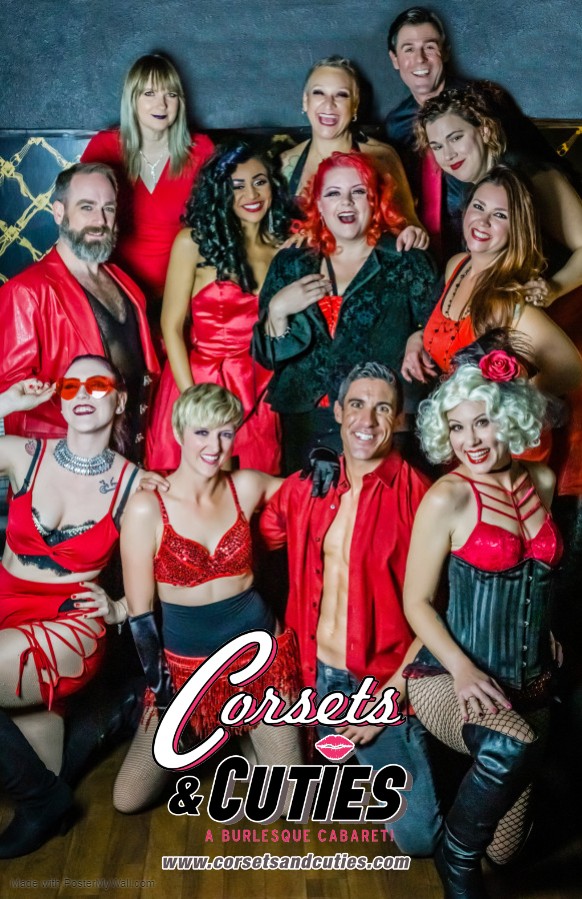 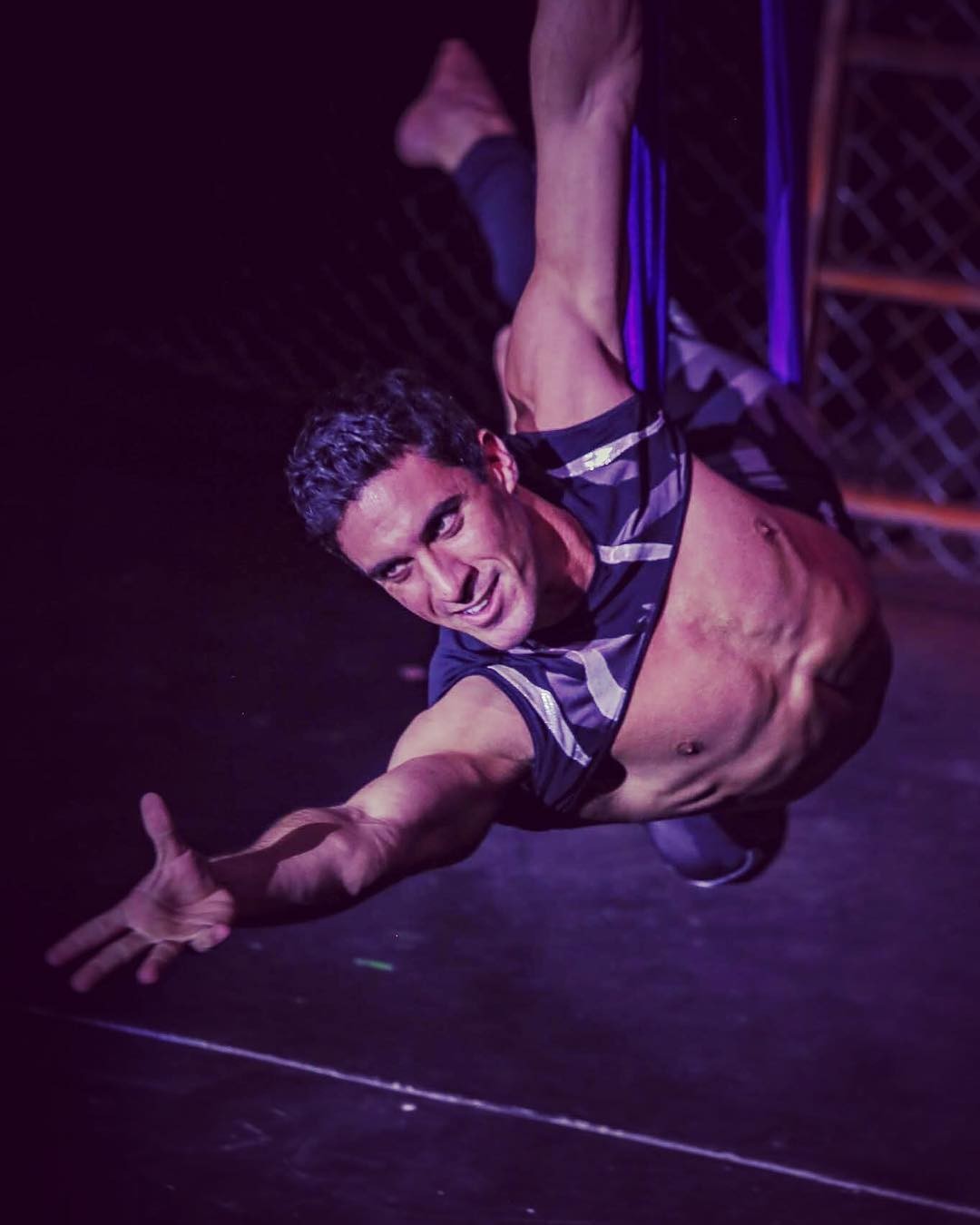 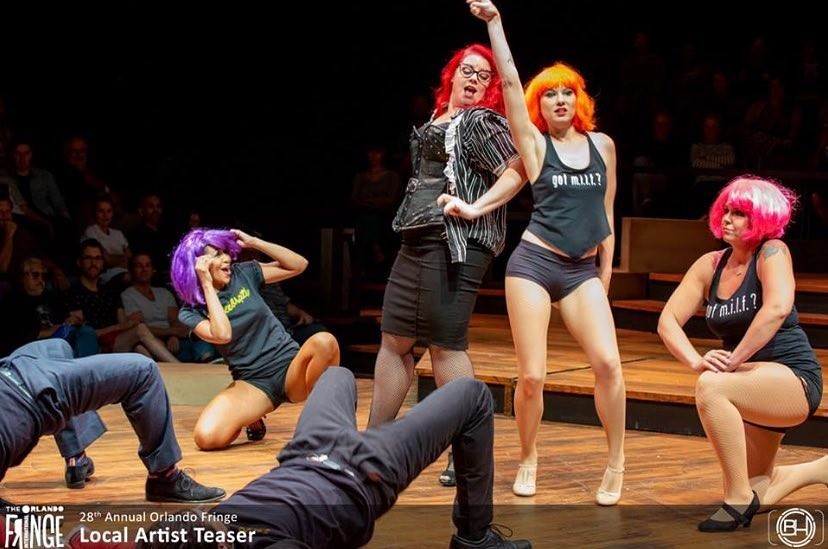 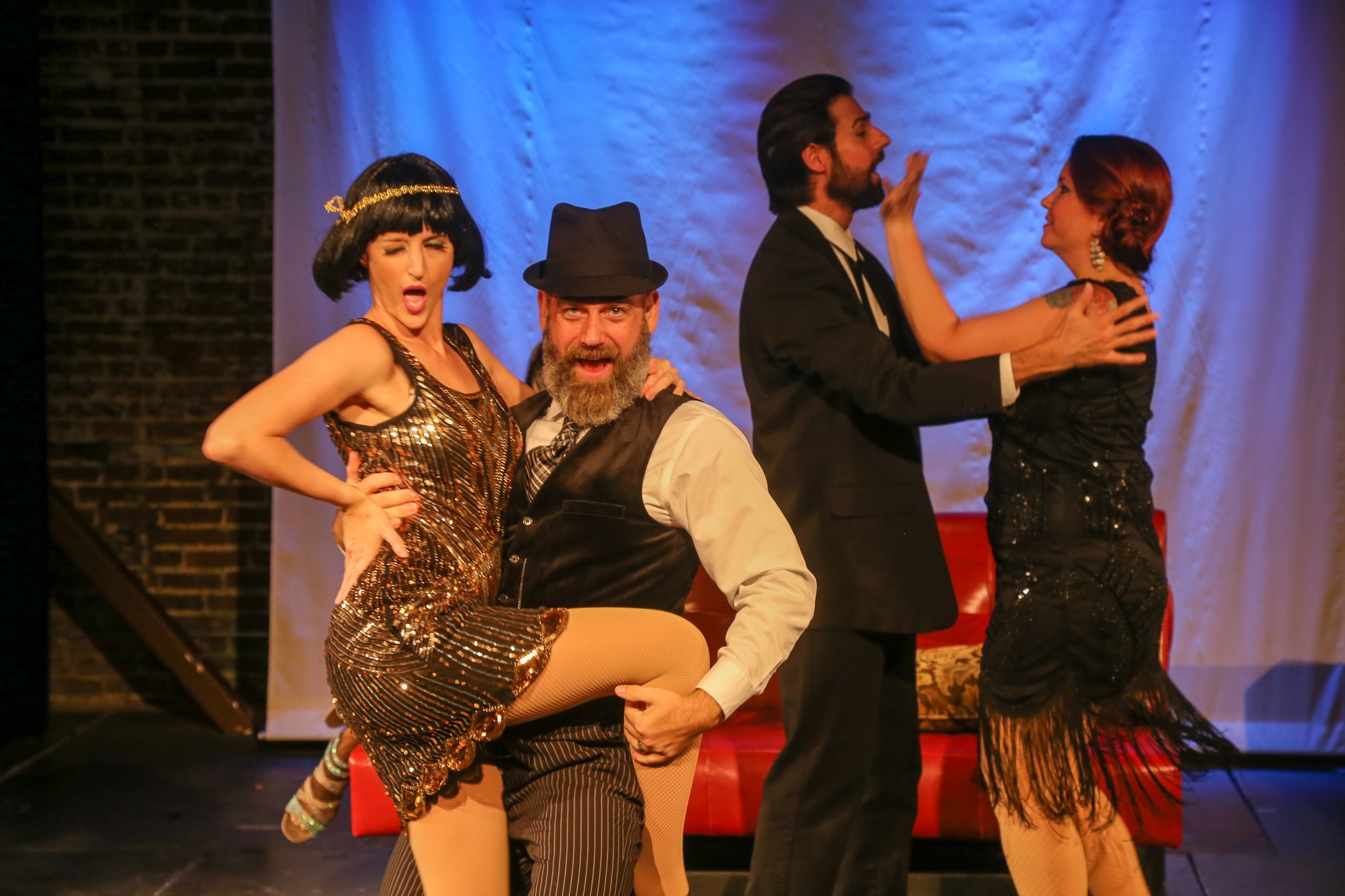 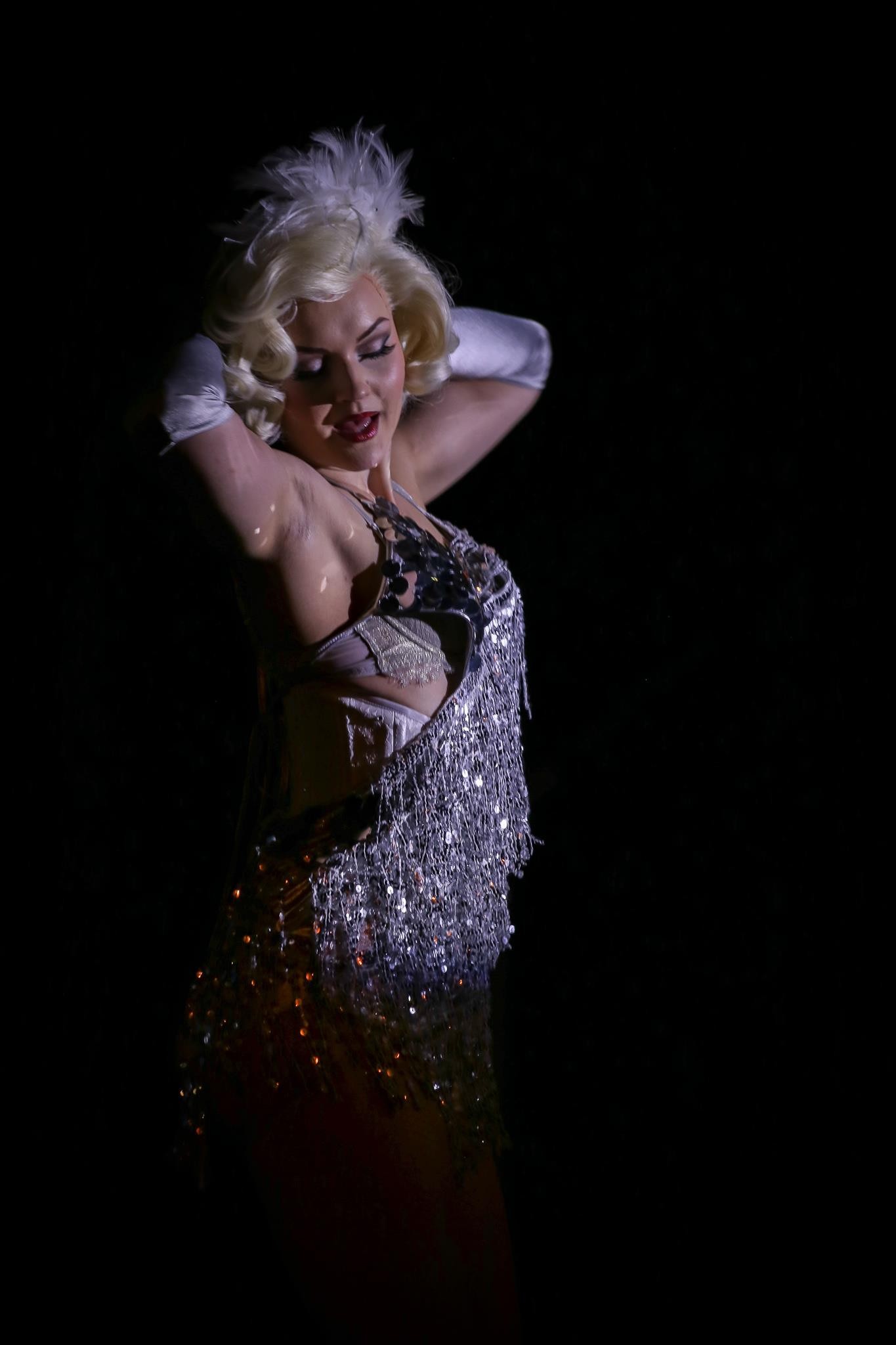 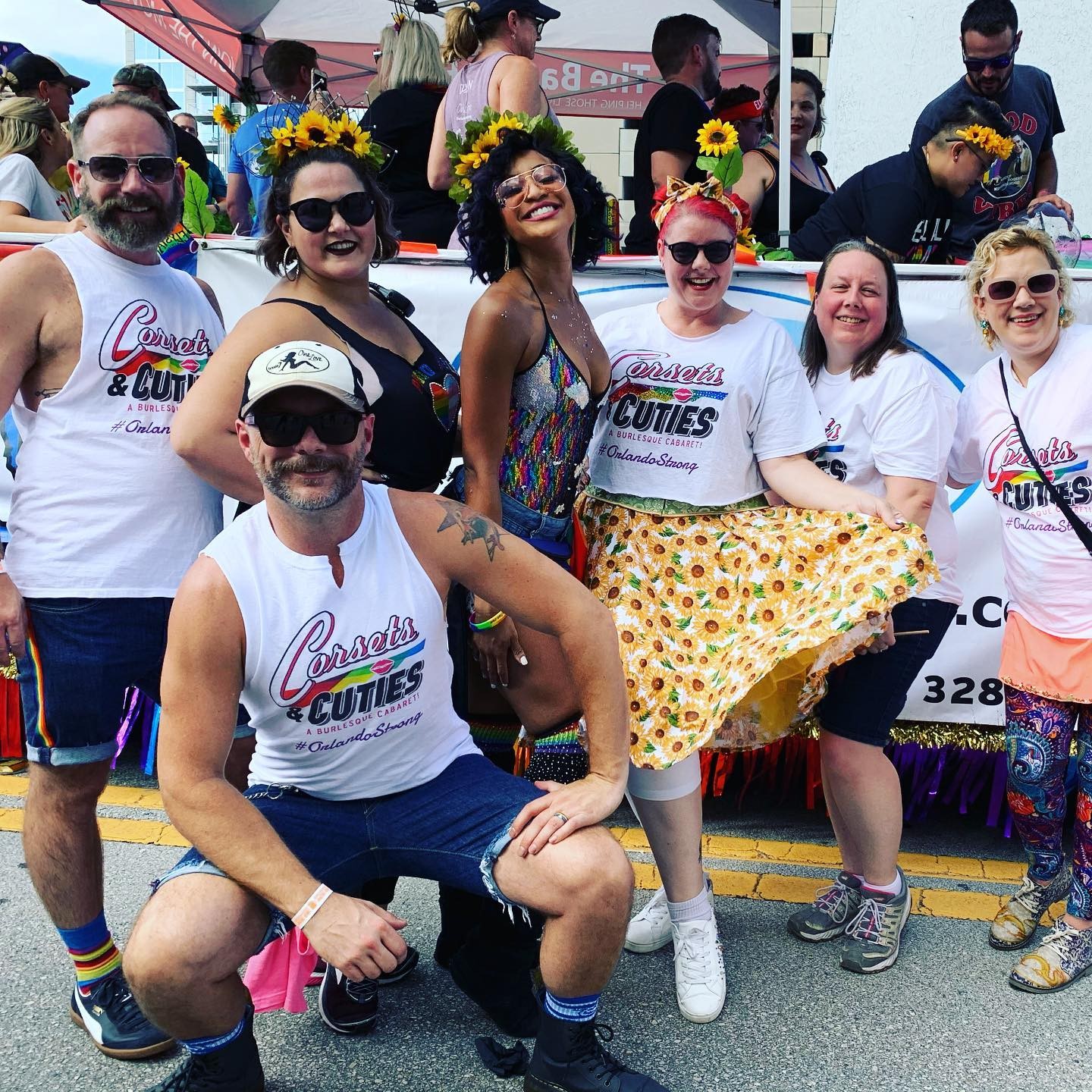 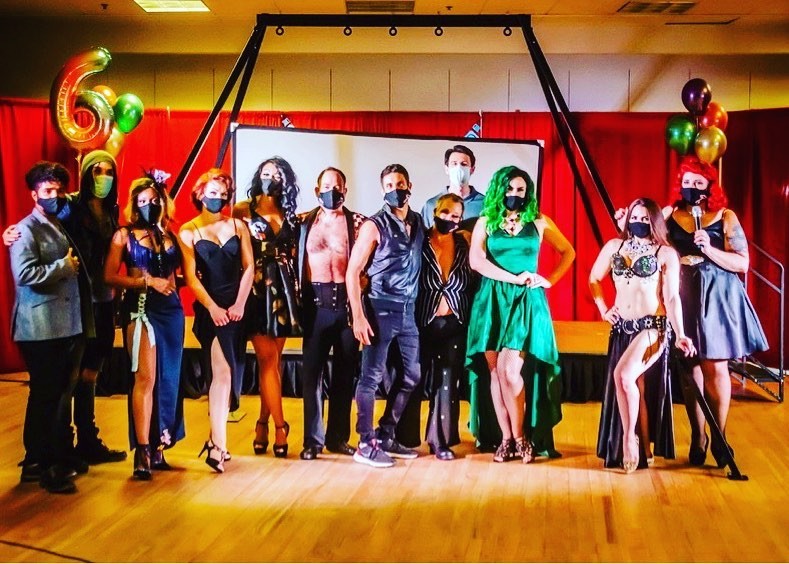 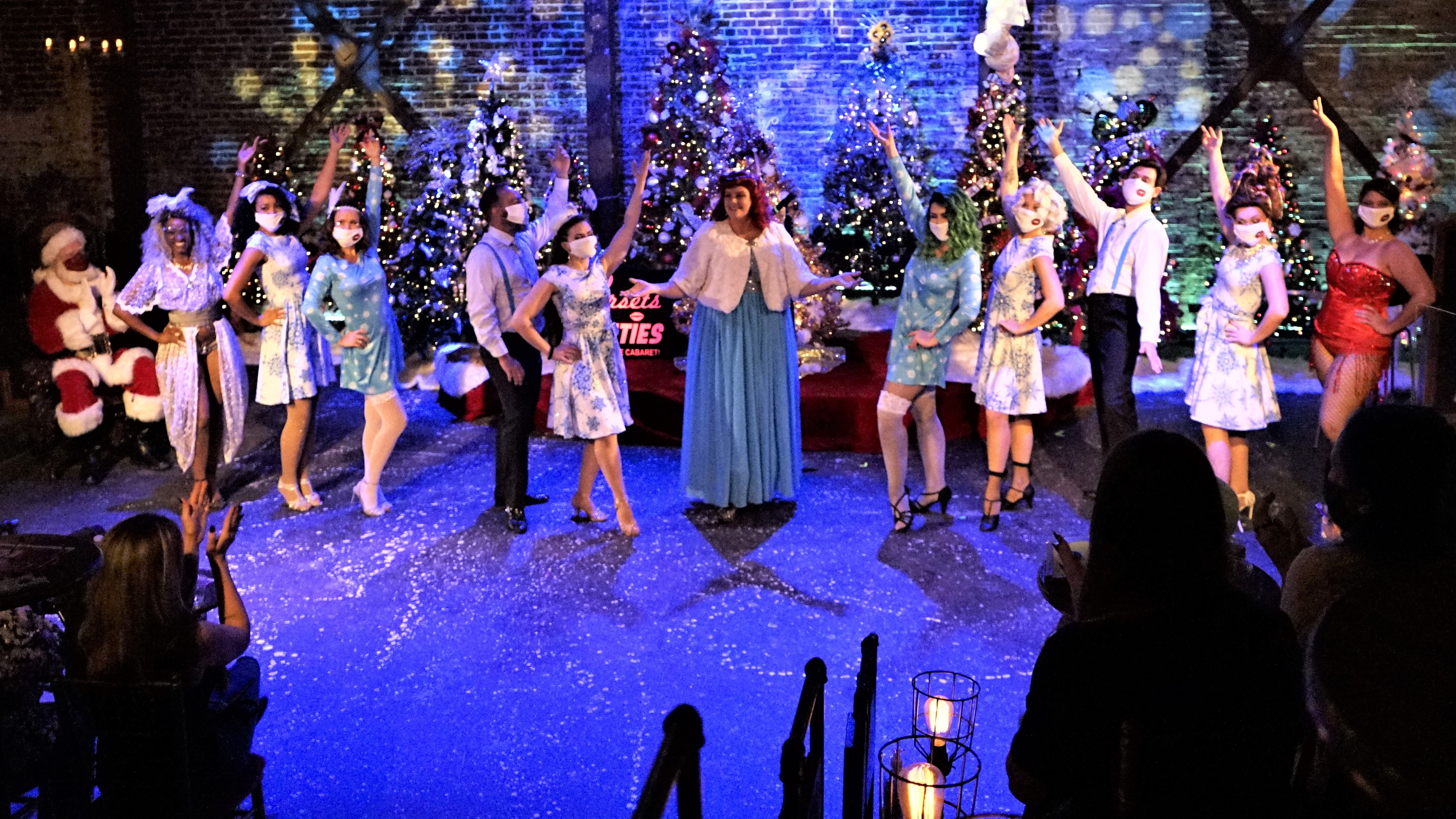