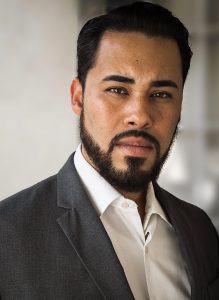 Today we’d like to introduce you to Benjamin Bernard Jr.

Hi Benjamin, so excited to have you with us today. What can you tell us about your story?
I began as a brand new beginner actor back in 2011/2012 since then I’ve had professional acting training at Truthful Acting Studio’s, I now have almost ten years of acting experience, whether for commercials, short films, to feature films, to tv. Now I am also producing my own projects alongside great friends.

Would you say it’s been a smooth road, and if not what are some of the biggest challenges you’ve faced along the way?
It really was not a smooth road at all. I was up against so many obstacles. My family at first didn’t believe in me, it was a struggle at home because I wasn’t bringing in the income as before, and my children were all kid’s at the time so there were a lot of variables that I didn’t know or understand that had to be considered. But all in all I was able to get through it with my little family alone at first.

Appreciate you sharing that. What else should we know about what you do?
I am an aspiring Actor/Producer. I have been an Actor now for almost 10yrs now. I’ve trained in the Miesner technic and a little of the chekhov at Truthful Acting Studios. I have been apart of a lot of different productions. I currently have 37 credit’s on IMDb with more to come. I’ve produced with my team a few like video’s and now my team and I are now working on producing a Movie. I want to create art that give’s the people back Hope, Faith, & Love. What’s set’s me apart from other’s is that I won’t give up even if I trip up at the end. I’ll just get back up. I a proud because I brought my kid’s in this industry of art and so far my two older boy’s are professional Stunt Actor’s and Choreographers, my daughter is going to school for the art of makeup and my youngest is in the musicale side of it and doing fairly well. I am grateful and blessed!

Who else deserves credit in your story?
There are a lot of wonderful people in my life that helped out along the way. My Instructors Marco, and Robb from Truthful Acting Studios who were like my mentors. My best friend Amos Nunez who is one of my business partners got me into acting many year’s ago and still here with me in the trenches. My family like my wife, & children, and my other best friend Lee Thongkham who still believes in me to this day. Another good friend and business partner JC Conklin who has the same idea as I do. There is a lot of people in my team and I am grateful for them all. 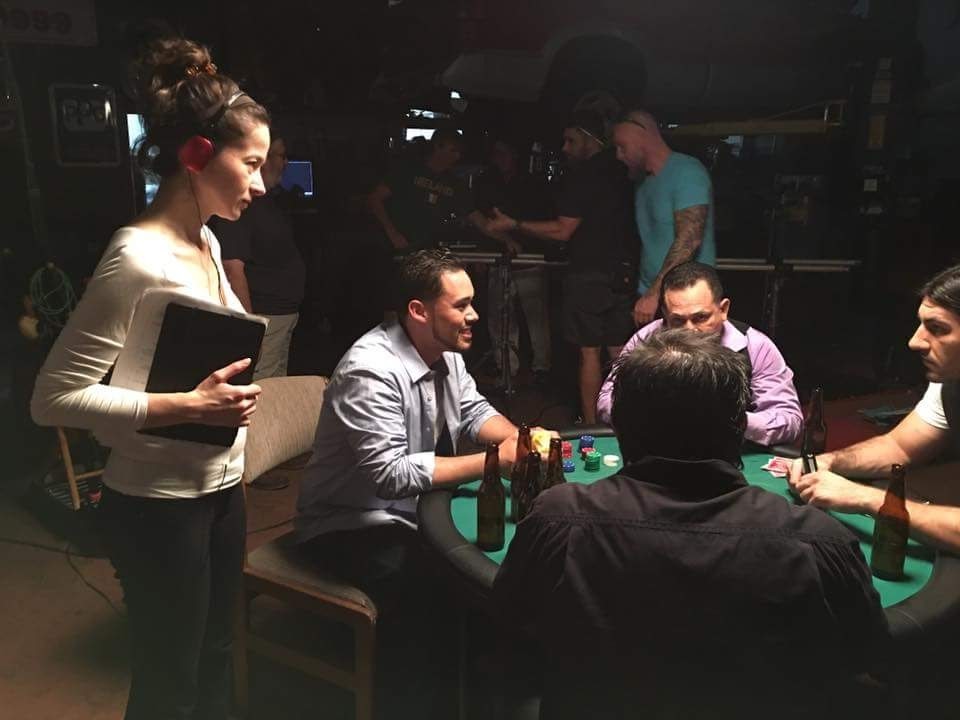 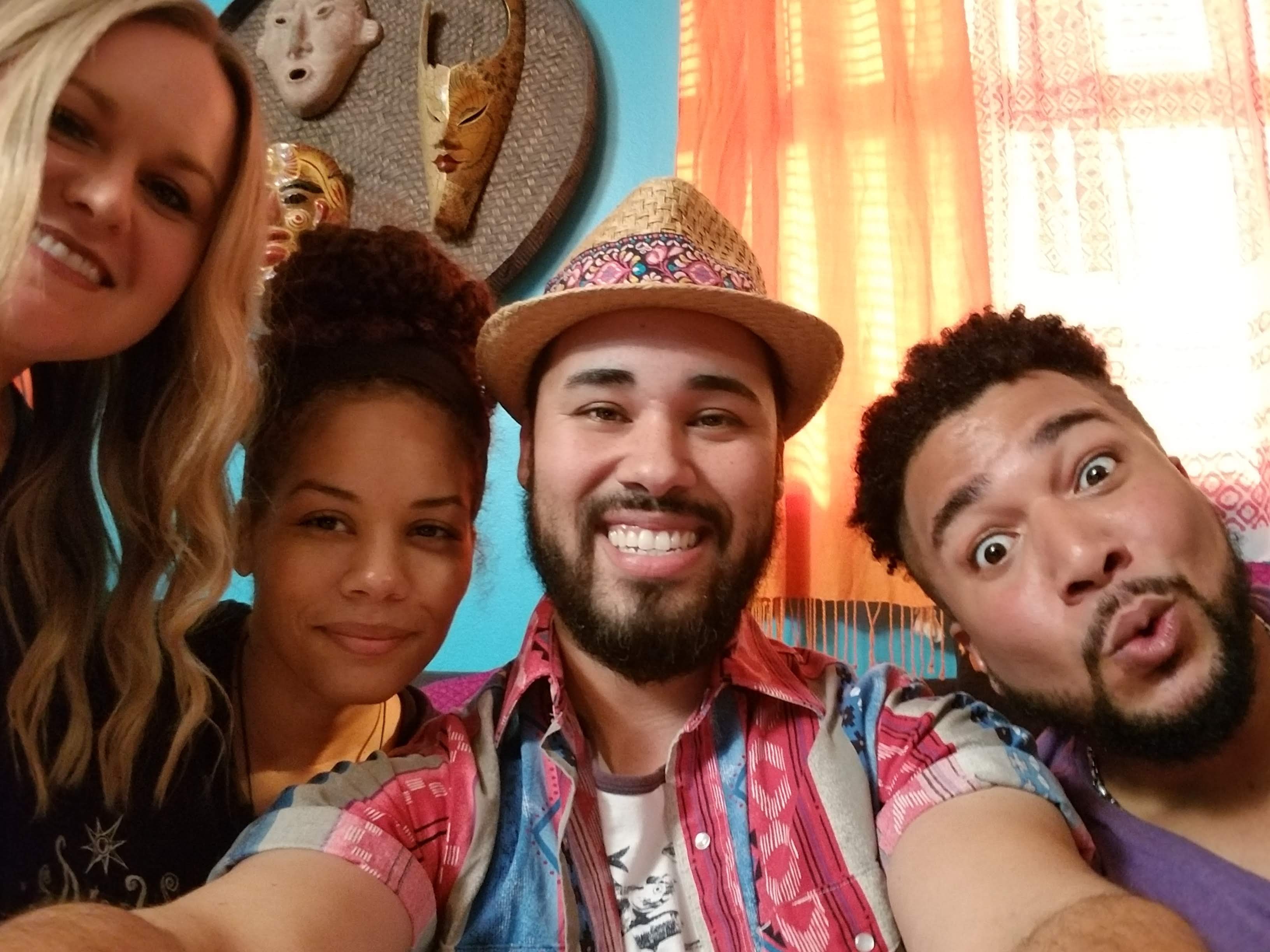 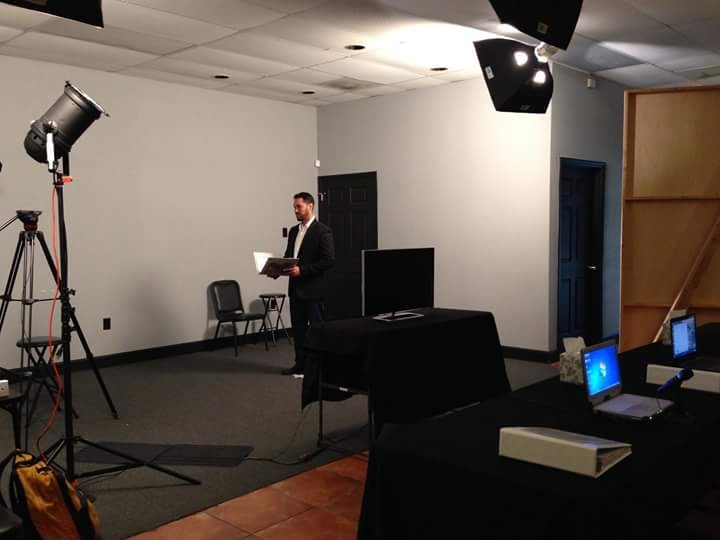 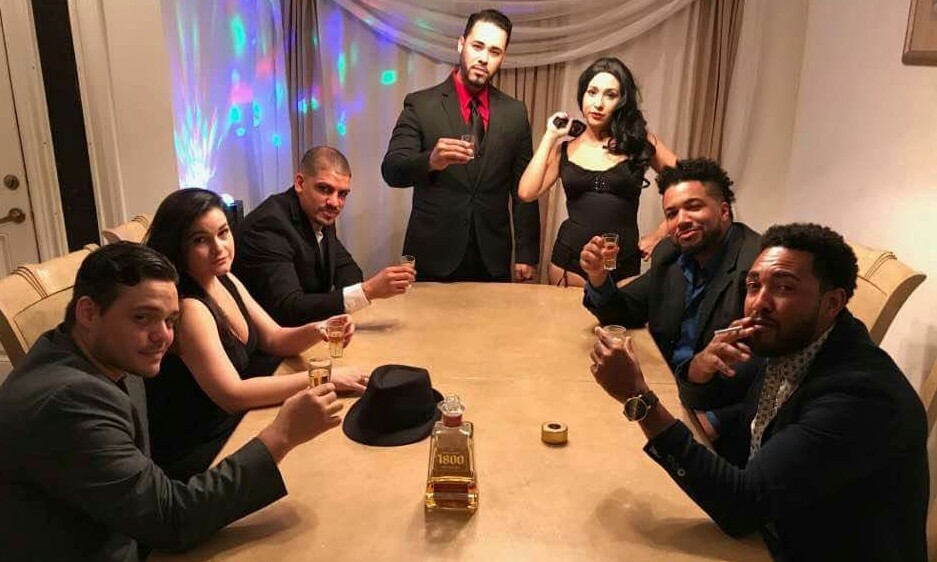 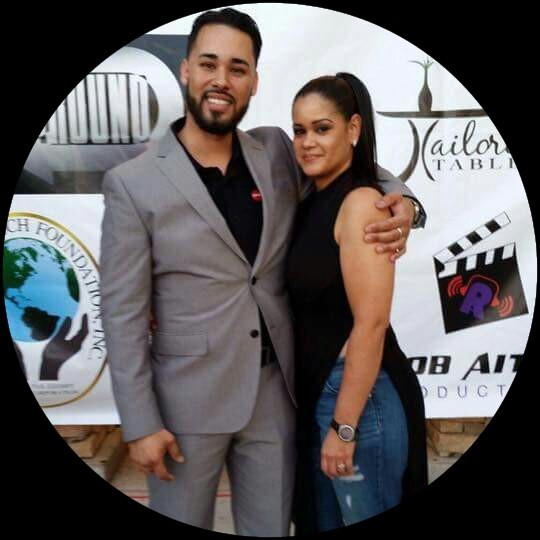 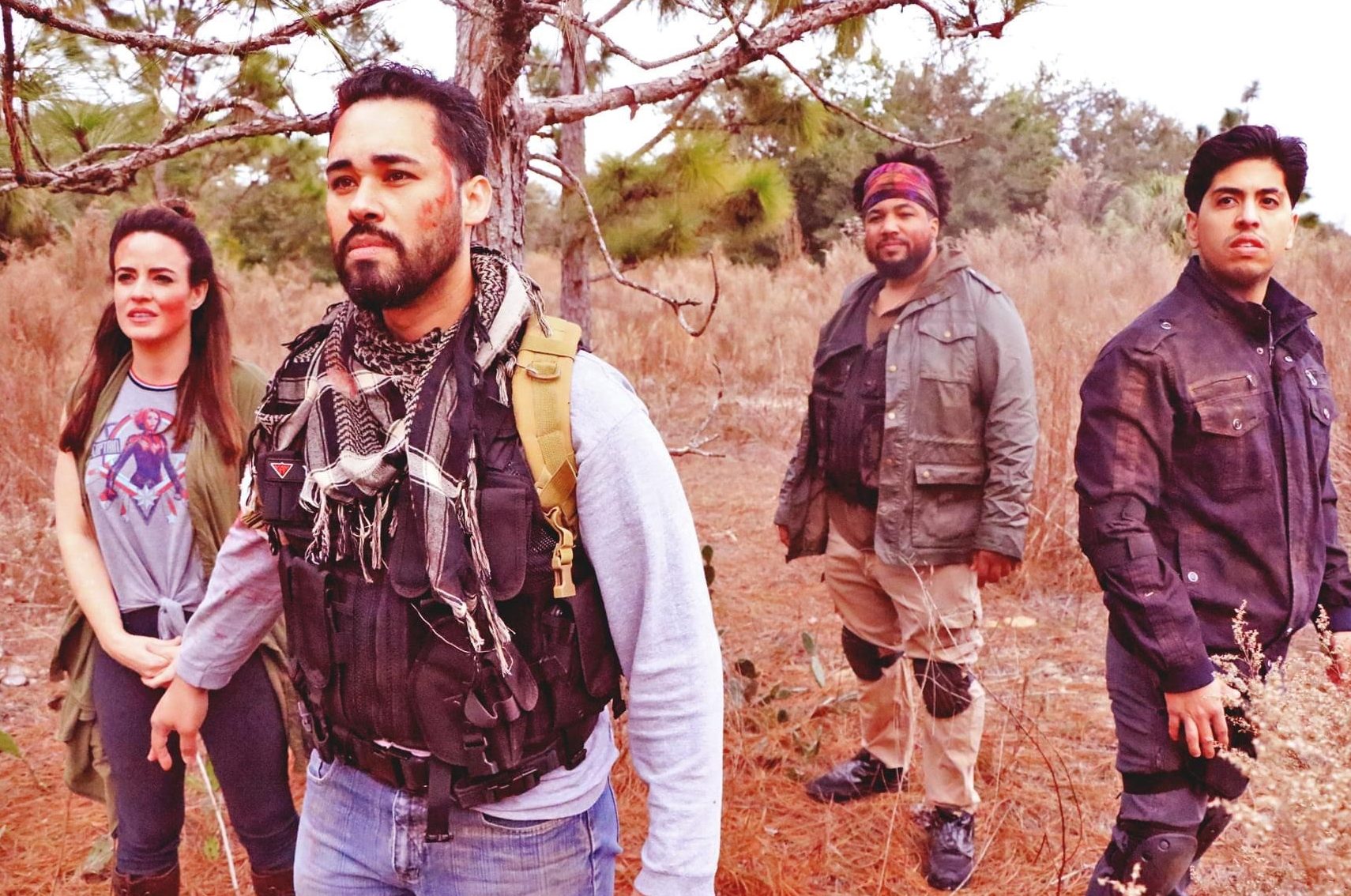