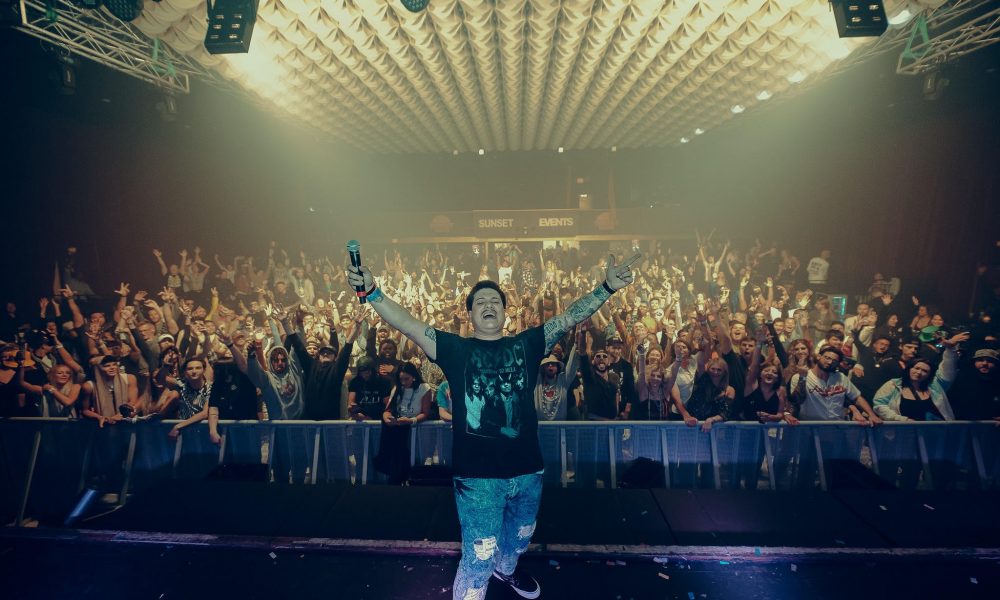 Today we’d like to introduce you to Danny Time.

Alright, so thank you so much for sharing your story and insight with our readers. To kick things off, can you tell us a bit about how you got started?
So, it’s been a long and fun journey to where I am right now. It all started when I was sixteen years old. I started deejaying in high school as a Reggaeton DJ, which was what was big at that time. I deejayed high school parties for people from my school which eventually lead me to meet people that worked in the Reggaeton/Top 40 industry. I played my first teen club when I was seventeen years old. The promoter liked my deejaying style so much that he left me as a resident DJ for his teen night till I turned eighteen. Once I turned eighteen that promoter moved me into deejaying 18 and up nights. I was so proud to be deejaying 18 and up nights downtown. I was a resident DJ at what was formerly called Club limelight in those days. Then I started getting booked in various clubs downtown for my reggaeton-style deejaying. I opened up for various artists in the industry including Zion & Lennox, Ivy Queen, Jowell & Randy, Ñengo-Flow, J Alvarez, Olga Tanon, Sir Speedy, Nova & Jory, Etc. I was going by the performing name “DJ Bizt” at that time. After I turned twenty-two, I decided to make a full change to a different industry, at this time I was also beginning to produce and started my bachelor’s in recording arts at Full Sail University. I decided to make a full change to what people used to call “Big Room House/Progressive House” I fully immersed into that industry. I then created my new project “DANNY TIME” and started producing electronic music and deejaying a few nights that were fully EDM.

I finished my bachelor’s at the age of twenty-four. At this time, I was listening/following this artist by the name of “MAKJ”. His music was exactly what I wanted to make. I researched how he got to the production level he was at. It turned out that he went to this school called Icon Collective in Los Angeles. I took all the steps necessary to attend Icon Collective which honestly was not easy but I wanted to go there so bad. After three interviews I was accepted to Icon Collective. Keep in mind at this time I was considered an intermediate producer. My skills weren’t 100% there but I was decent at this time. After receiving a starting date for Icon Collective, I packed my whole life from Orlando and moved to Los Angeles to attend Icon Collective. After A couple of months of moving to LA and attending Icon Collective, I was introduced to this new genre called G House/Bass House, it changed my life completely. I didn’t want to know anything else music-wise but Bass House. My skills were fully perfected at Icon collective and I started producing Bass House with a classmate under the duo “DEE DEE”. After finishing my certificate at Icon Collective, I stayed in LA for about six more months and then decided to move back to Orlando due to financial reasons.

After moving back to Orlando my friend and I released a couple of unofficial remixes under DEEDEE. After a couple of months of me moving back to Orlando, we decided to end our musical duo “DEE DEE” as it was a bit hard to produce music together in different cities, also our musical vision was changing in many different directions. After this, I decided to revamp the DANNY TIME brand. I dove fully into making a sound for my brand which eventually became aggressive Bass House. At this point, something fully clicked in my head and I started finishing track after track. I signed my first track at the end of 2017 with the LA-based label Modern Classic. Shortly after signing my first record, I started signing more and more tracks with different labels around the globe, small and middle-tier labels. This all helped so much to build a name for me in the Bass House industry. In 2018 I E-met this producer by the name of “Nostalgix” and we clicked instantly. After a couple of months of talking, we decided to start a collaboration together. I was completely obsessed with this label called “Confession Records” at this time. This was Tchami’s imprint a huge name in the industry. After a couple of months of working on my collaboration with Nostalgix we finished it and started pitching it to various labels. After a while of pitching funny enough Confession records took a like and they signed it! The day I received the email with the contract it almost seemed like it wasn’t real but I had achieved a long awaiting goal of mine! The track came out a couple of months after signing it and was supported by a lot of big names in the industry which helped me gain more traction with my brand. Fast forward to the beginning of 2020 and I’ve been signed to over twenty labels and supported by various producers globally.

Everything was going great and then covid hit and it slowed the music industry severely. Everybody took that whole year to make as much music as they could. Again, fast forward to the end of 2020 and I was contacted via social media by Peter Hanna. He was part of Injoy Events. Essentially, he said he wanted to talk to me about my future plans with my DANNY TIME brand. We talked about where the brand was and where we wanted to elevate too. After hopping off a call with Peter, he decided to sign me for management and the rest is history. At the beginning of 2021, I started to play a lot of shows thanks to my new management. From 2021 to now I’ve been able to play some of the biggest shows/festivals in Orlando and Tampa. As currently, I’ve played support for Diplo, Morten, Dion timmer, Steve Aoki, Moksi, Habstrakt, etc. I’ve also played EDC Orlando, Forbidden Kingdom, Home Bass, House of Hustle Fest, Speed World, etc. It’s been quite a journey and I expect to grow more and more each day as an artist!

Alright, so let’s dig a little deeper into the story – has it been an easy path overall, and if not, what were the challenges you’ve had to overcome?
It definitely hasn’t been a smooth road. I’ve faced a lot of challenges throughout my musical journey but the ones that have stood out the most are probably the frustration of learning music production and getting my sound to a professional level. It’s taken several years to get to the level of production I am now, but it’s been very rewarding. Also, having so many nos before getting a yes from labels was extremely frustrating but part of the process.

As you know, we’re big fans of you and your work. For our readers who might not be as familiar what can you tell them about what you do?
I am an electronic music artist/DJ specializing in making and performing Bass House. I’m known for playing very aggressive and intense house music. I am most proud of releasing on Confession recordings and playing EDC Orlando. I think what sets me apart from others is my attention to detail in my music and performances.

Any advice for finding a mentor or networking in general?
Research and study you’re desired genre. Dive full-in! Message artists within that industry because 90% of the time they will be more than happy to help with feedback or anything else. Also, try to join groups in discord that are in your desired industry/genre, that will help tremendously. 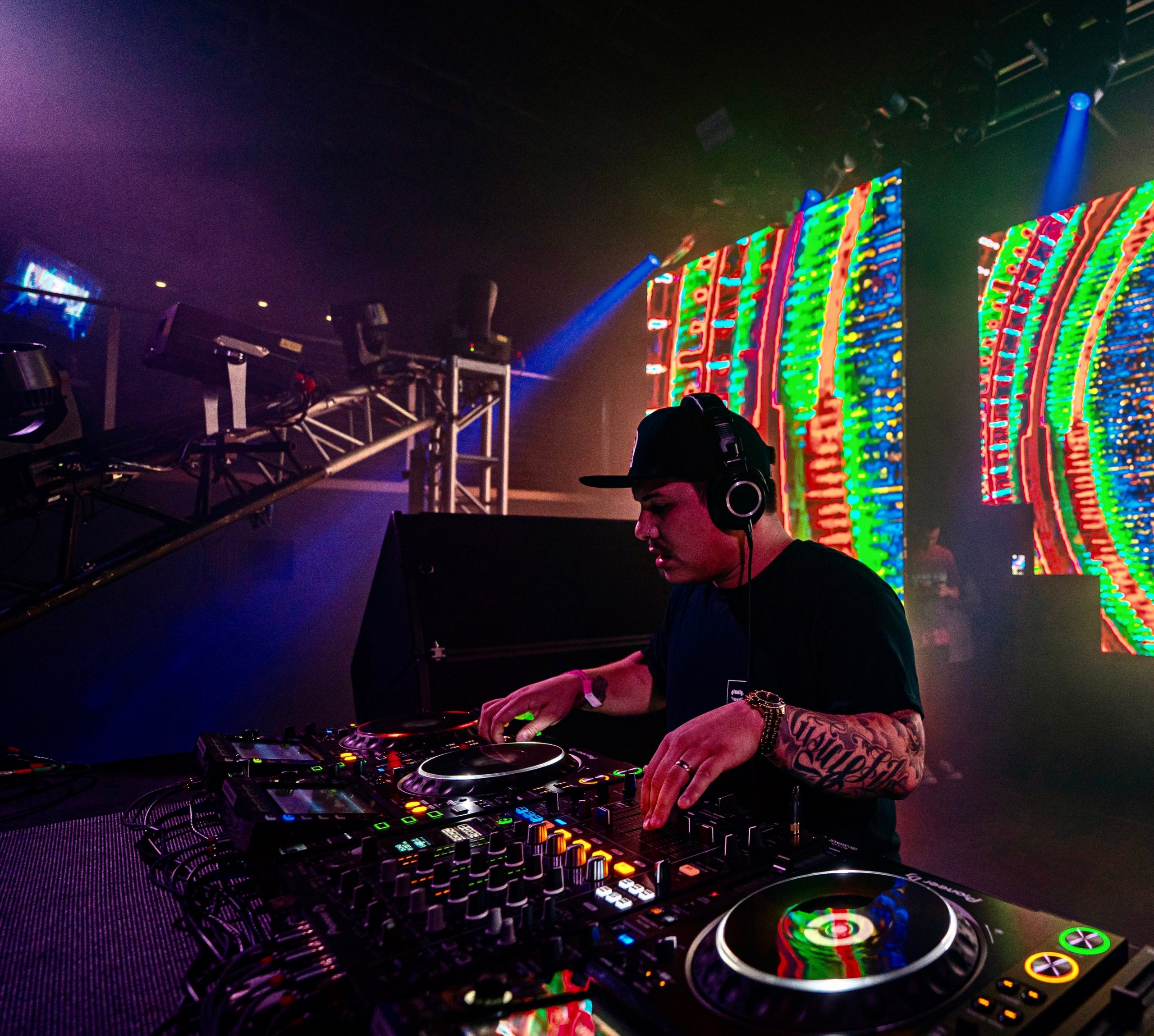 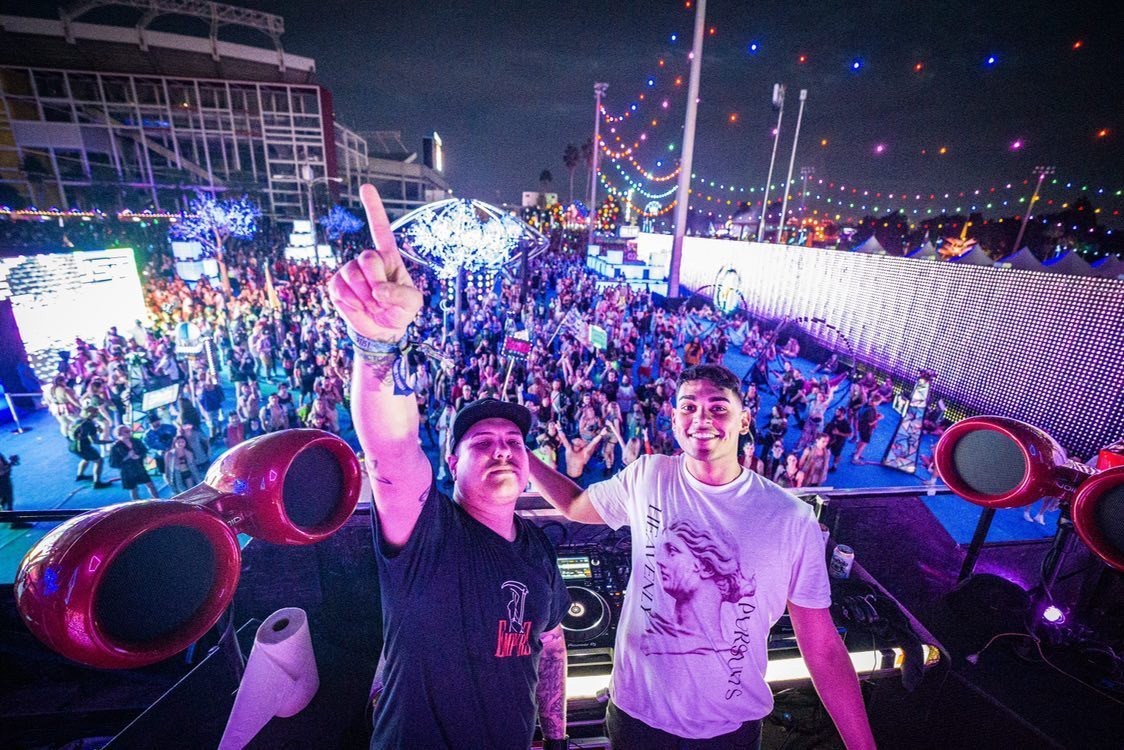 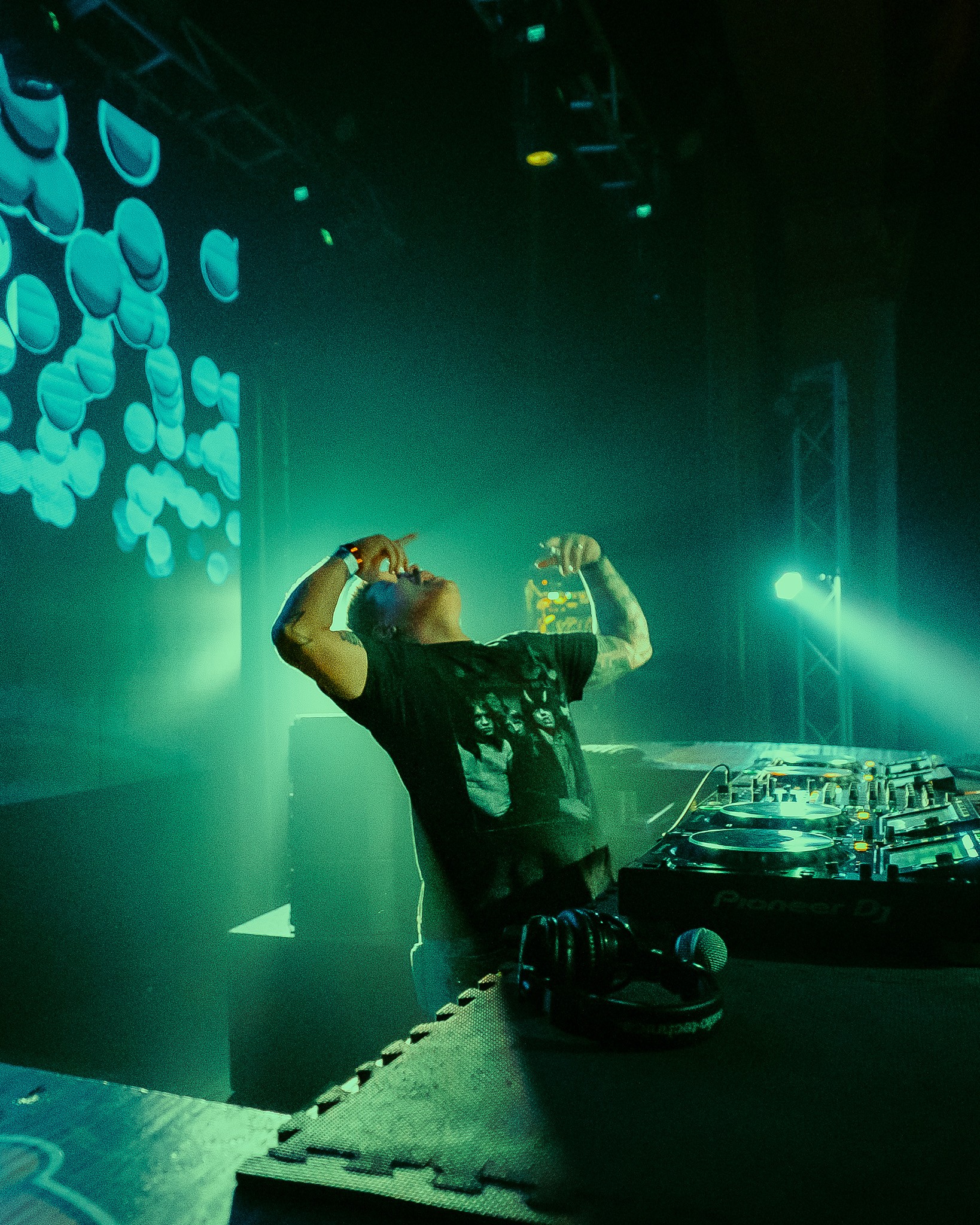 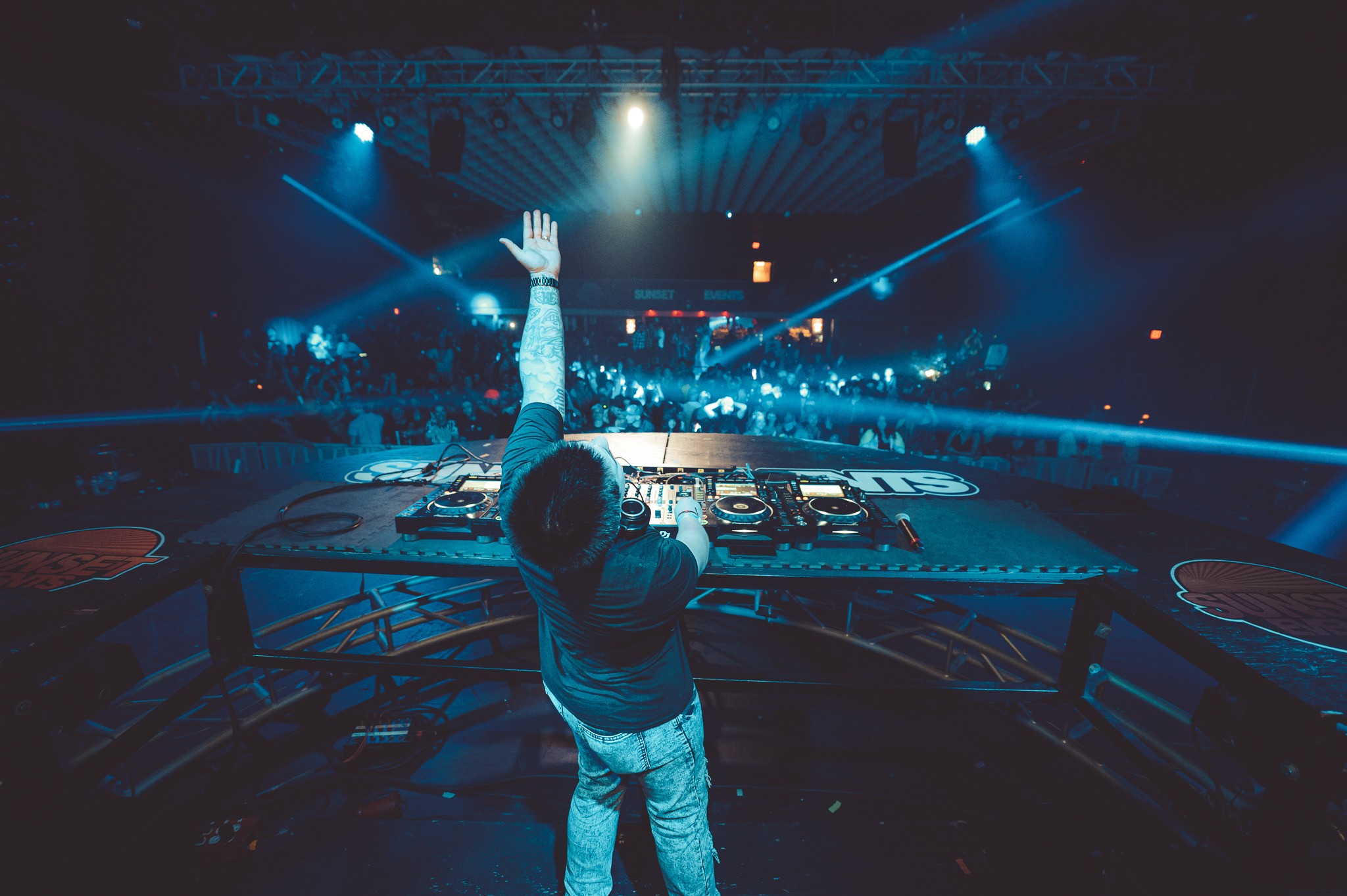 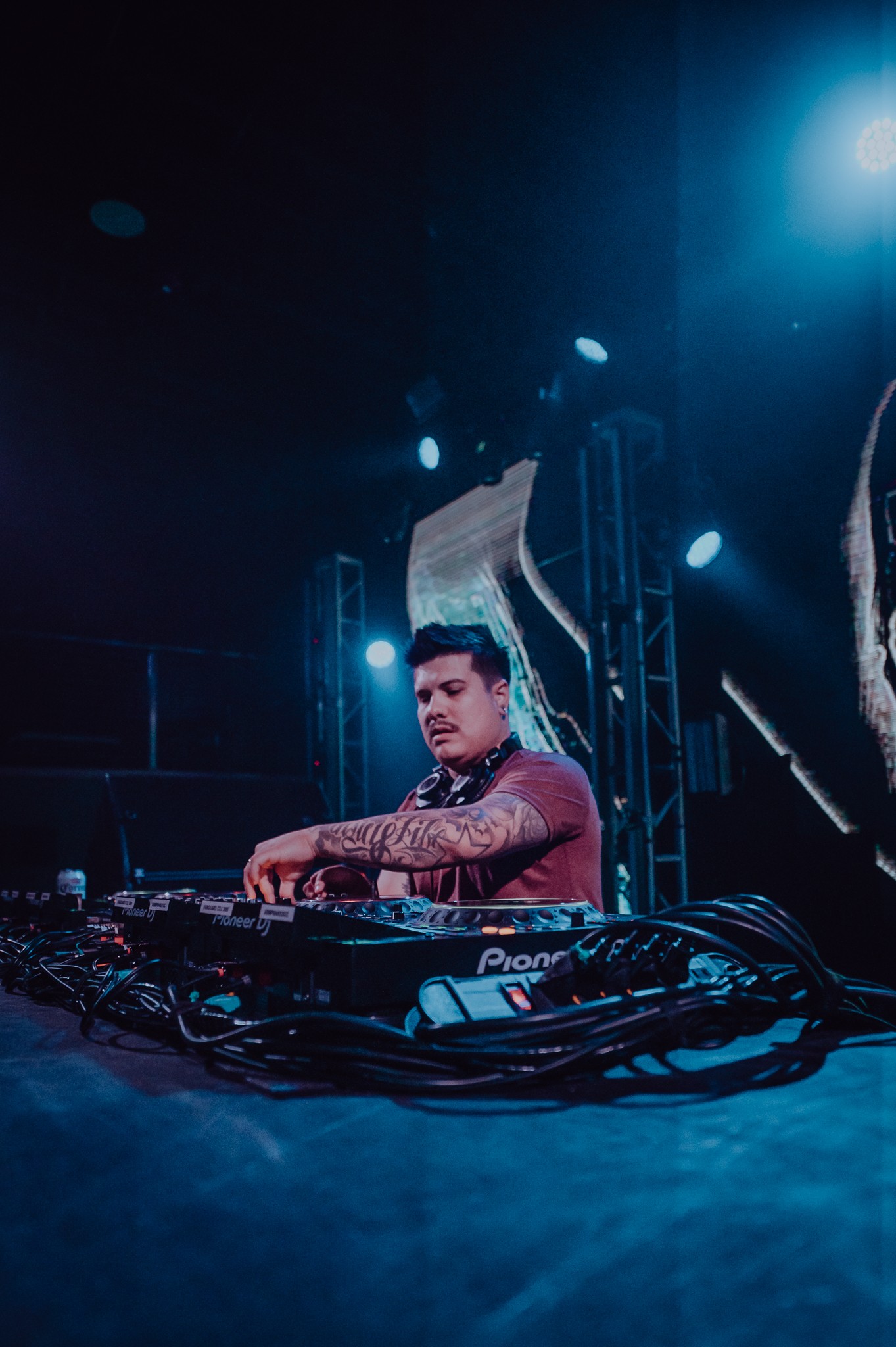 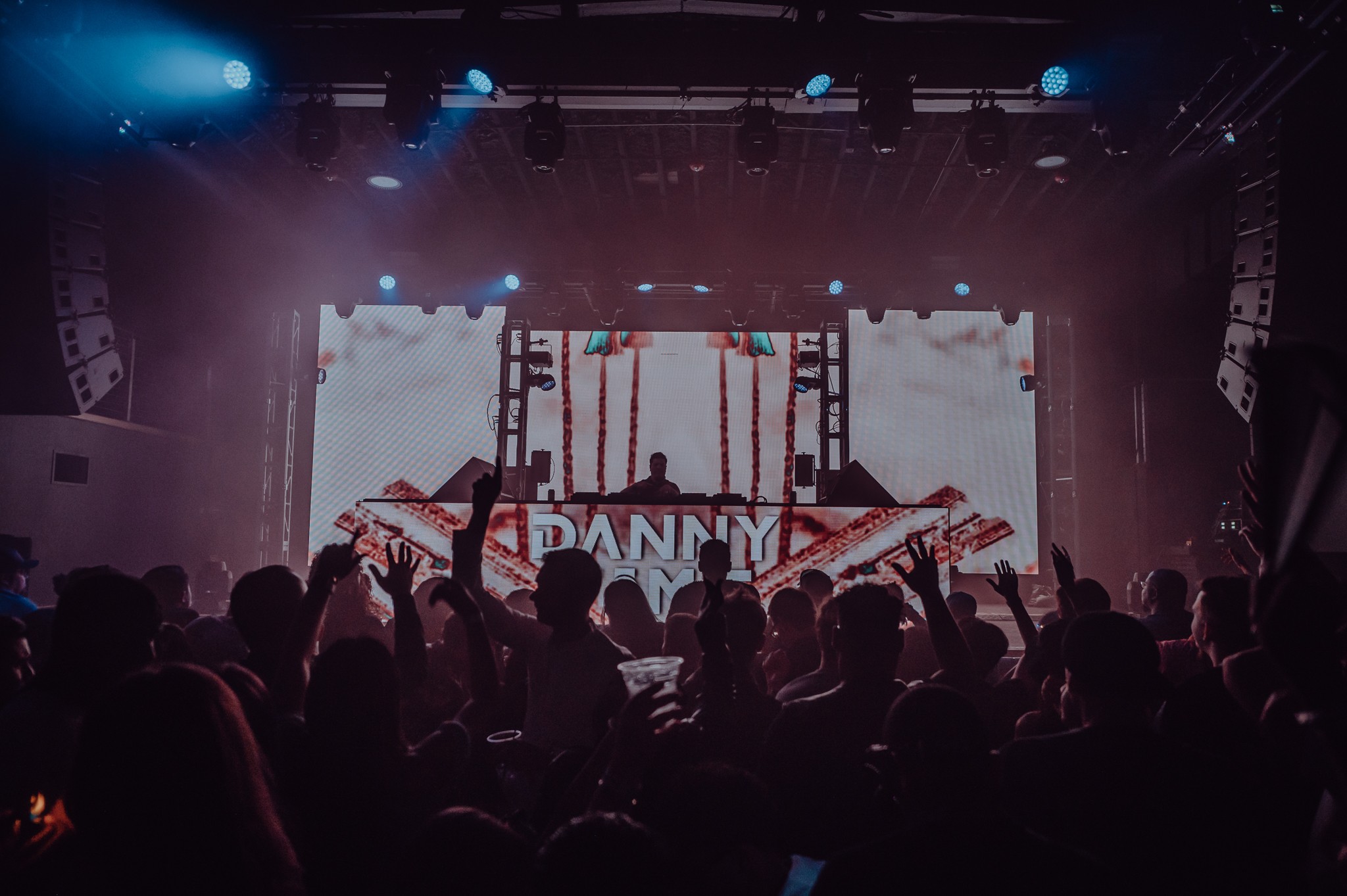 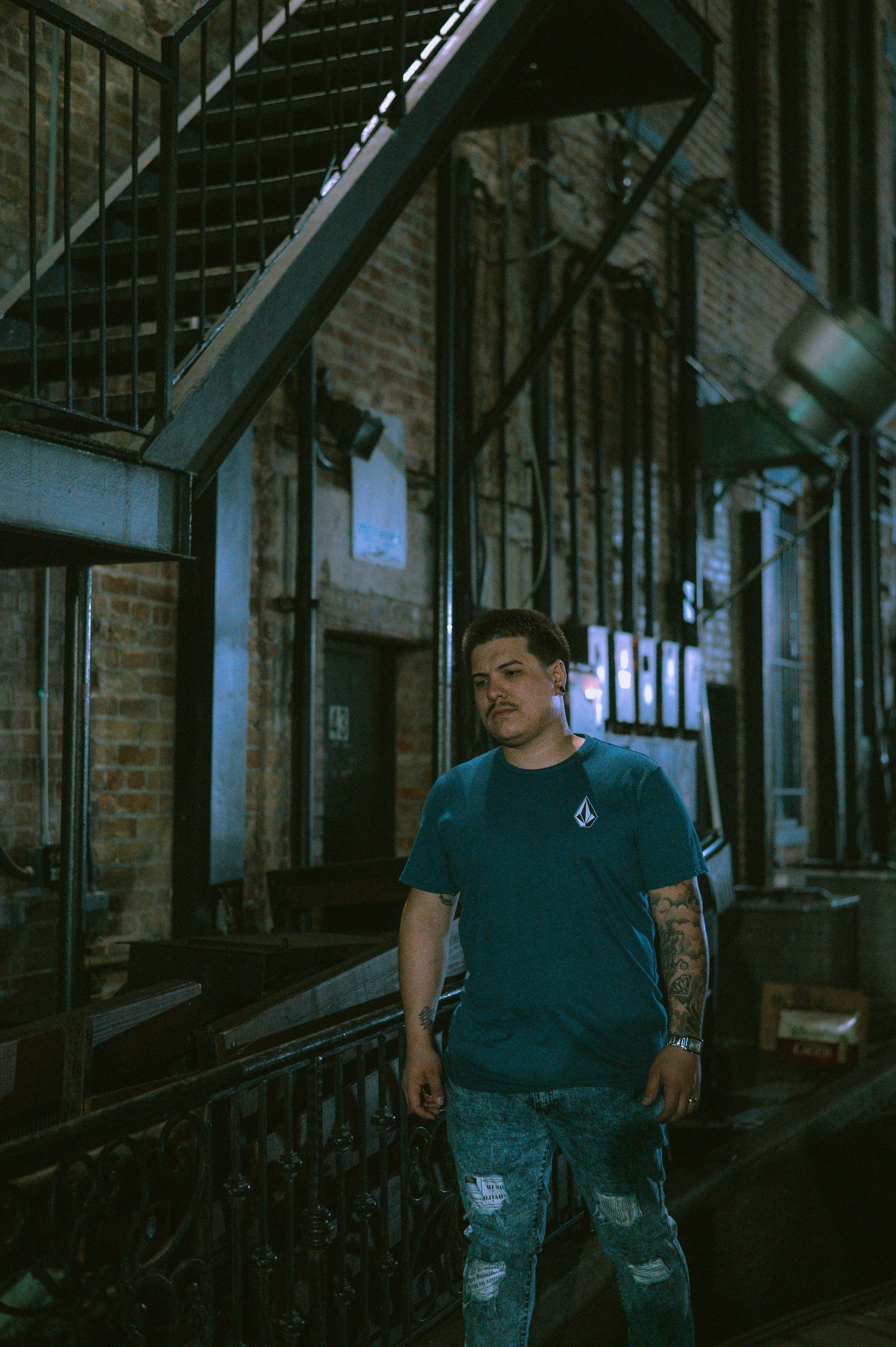 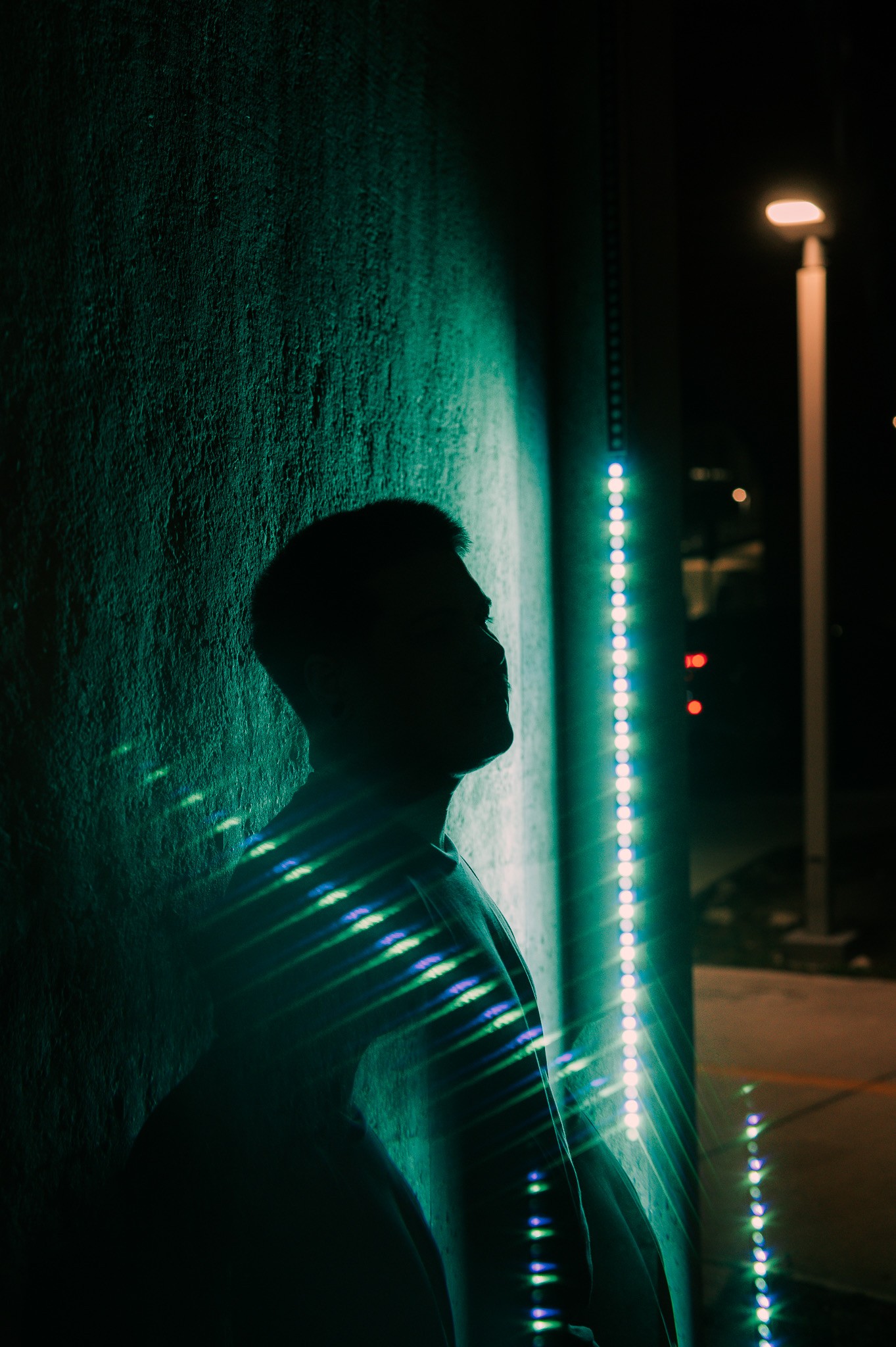