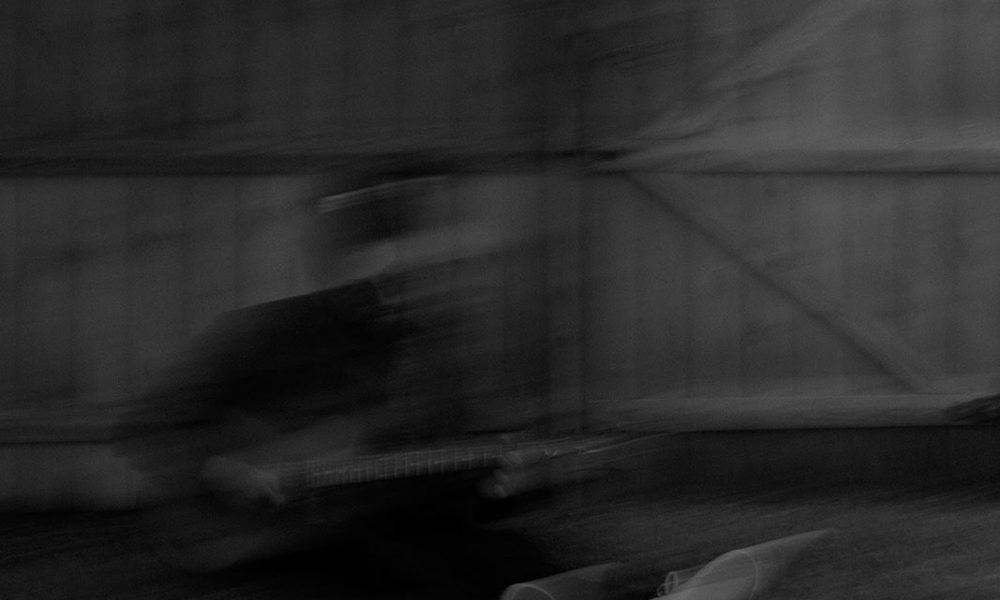 Today we’d like to introduce you to Gabriel Knowseverything.

Alright, so thank you so much for sharing your story and insight with our readers. To kick things off, can you tell us a bit about how you got started?
I began taking music seriously when I was enrolled at UCF, and found open mics near the campus to finally express myself through. This was early before I had hashed the vision out, back in 2015. It was here that I met my longtime producer and friend Jimmy and we began making music in closets and with other artists who found themselves on the scene. I and another artist, @razatwn, began booking different shows in smaller venues around the city, such as Austin’s Coffee and uncle Lou’s, not long after that. By 2017, we had begun to build a decent following and looked to record more content to give those who had been following us.

In 2018, we created what we came to call “The Grocery Store” in the idea that we looked to offer everything for independent artists and that we had everything to offer to people who were looking for fresh and organic artistry. 2018 saw a huge increase in the size of shows that we threw or were getting booked at, and it saw me open for Soundbar’s Grand Opening and acts such as Saba, Twelve’Len and Niko IS. We carried this momentum into 2019 and 2020, and our streaming numbers and online engagement began to take off at this point. 2021 has only just begun several weeks ago, and we have already formed what initially started out as “The Grocery Store” into our own up and coming independent label titled “The Grocery Store Records.” At this point, we have begun to add members to our team and going into the rest of 2021 and beyond, we look to continue to promote and offer fresh and organic artistry to those who are looking for something real, something that is budding and something that is sincere.

Alright, so let’s dig a little deeper into the story – has it been an easy path overall and if not, what were the challenges you’ve had to overcome?
It has definitely not been the smoothest of roads. We began booking shows ourselves because the so-called “gatekeepers of Orlando” refused to book us on their lineups. We figured, “Why can’t we do the same thing?” So we did. And we found that we could generate the same-size audiences, if not larger audiences and followings. Finding the sound to present to people has been a gradual process, and not one that I would say has been difficult, although it has taken time to develop. We always knew what kind of sound we wanted. It was just about getting there. After five years of the steady and gradual process, we have come to that sound and now are actively looking for ways to get that sound to as many ears as possible.

Appreciate you sharing that. What else should we know about what you do?
So I make alternative music. I call it alternative because it is really difficult to lump it under one genre, and I am even having a hard time identifying it myself. I grew up as a Muslim, Palestinian-American in a very conservative small-town so, since I was a kid, I have constantly been amalgamating different influences and points of view to develop my own world view. I think I am most known for being versatile and very diverse in my sonic selection and development. I can rap, I can sing, I can play guitar, I can be a hype man, I can produce, I can make videos, and I can run a record label. These are all things that I pride myself on and continue to strive in every single day in order to keep progressing and developing.

Alright so before we go can you talk to us a bit about how people can work with you, collaborate with you or support you?
The best way to work with me is to get in touch! you can find me pretty much anywhere @gabrielknowseverything (Spotify, IG, Apple Music, etc.) I like to think of myself as very down-to-earth and I love connecting with genuine people. If anybody ever wants to reach out to me through a DM, they should always feel free! 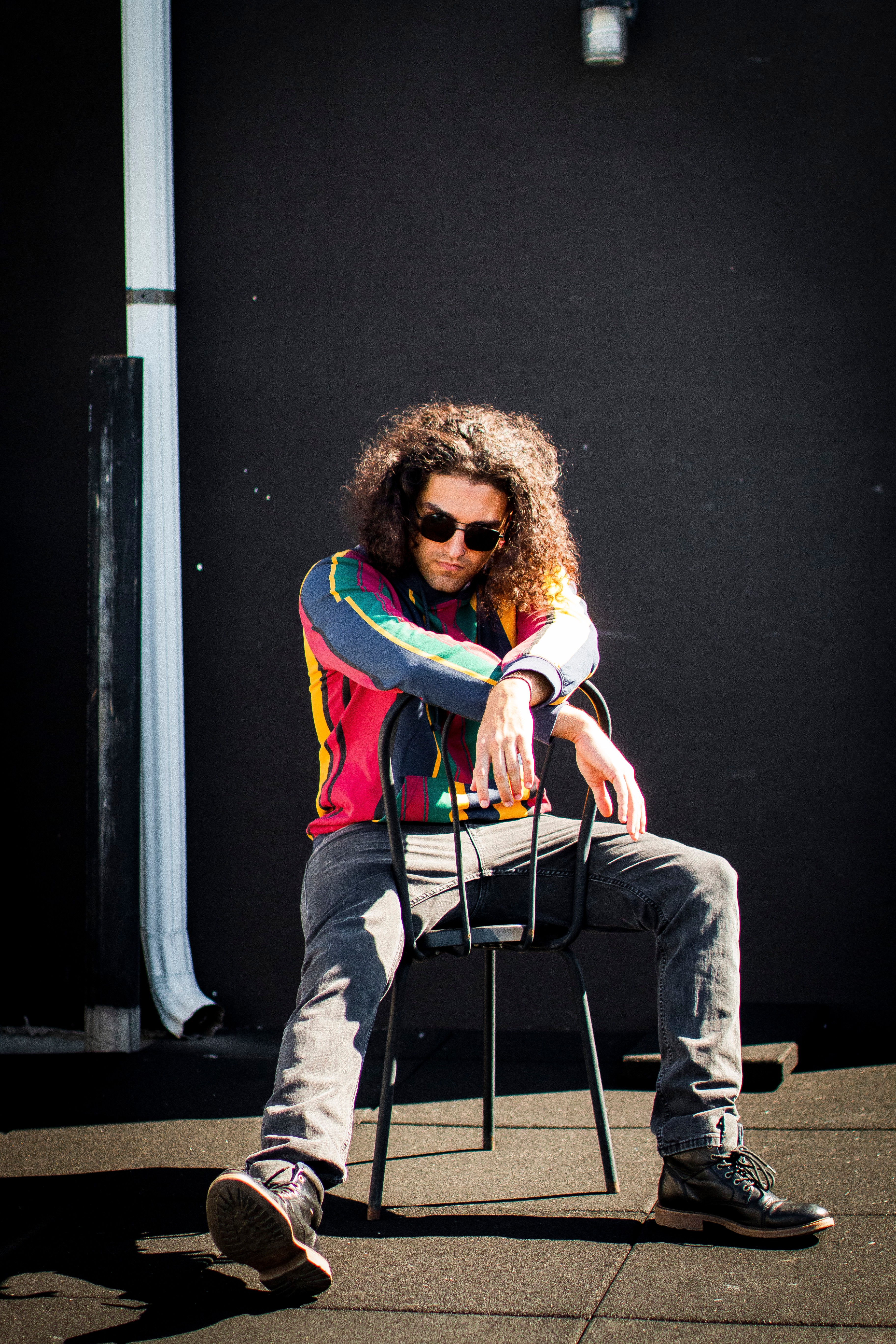 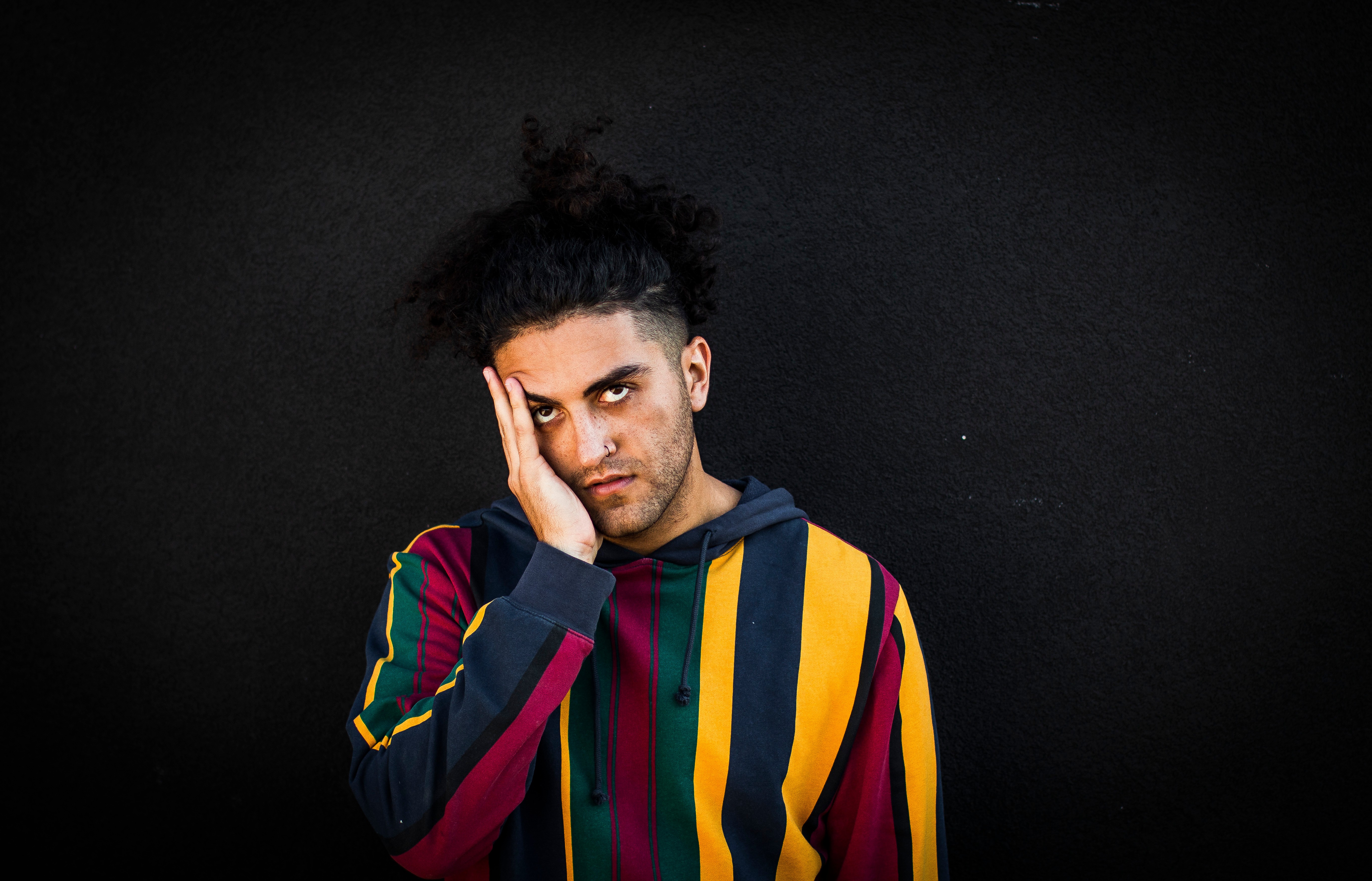 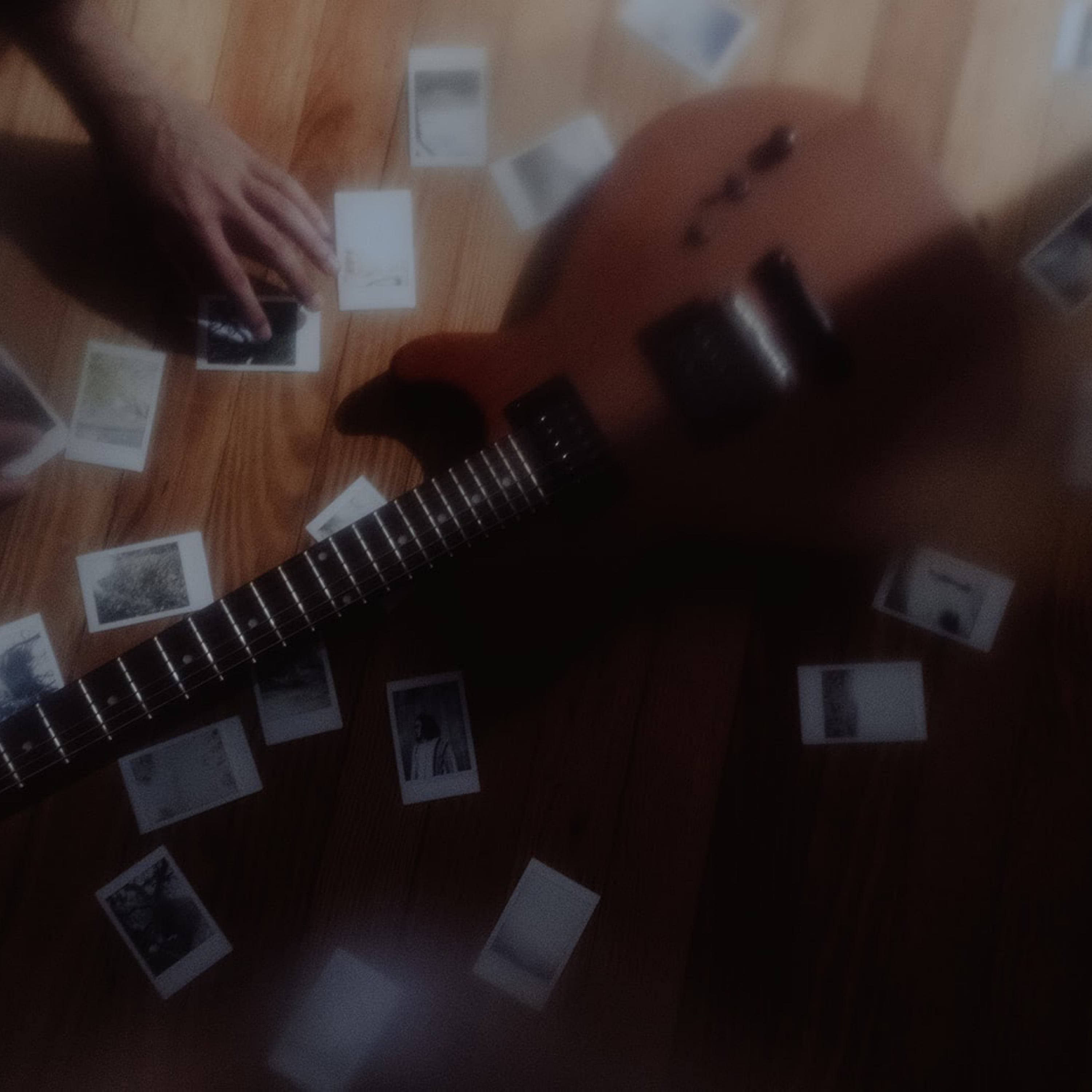