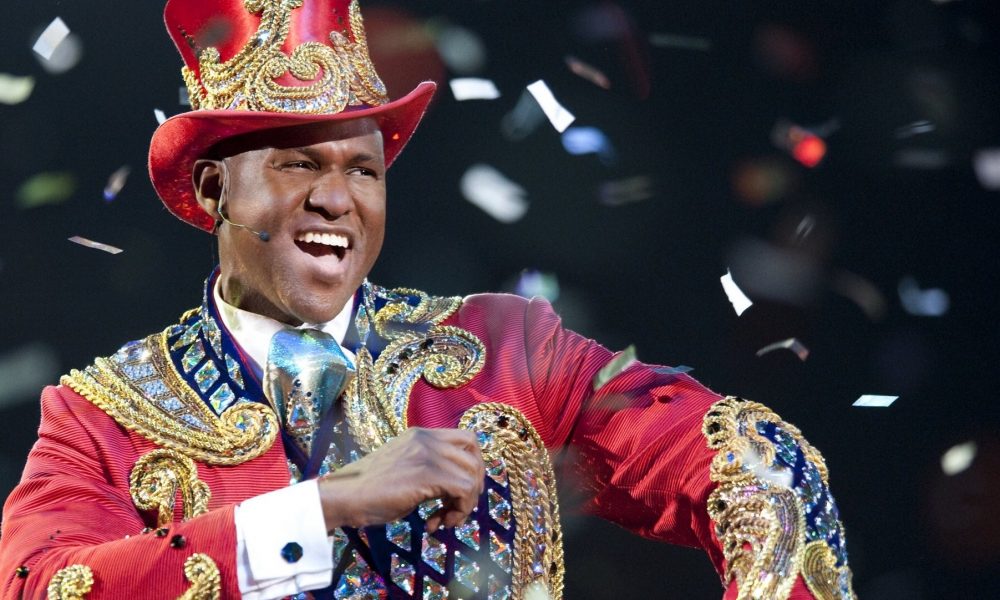 Today we’d like to introduce you to Johnathan Iverson.

Johnathan Lee Iverson is an accomplished and history-making showman who’s been privileged to grace the most coveted stages and arenas the world over. As a member of The Boys Choir Of Harlem, he shared the spotlight with the likes of LL Cool J, Spike Lee, Lena Horne, Ray Charles, Stevie Wonder, Luciano Pavarotti, Roberta Flack, Placido Domingo, Tony Bennett and scores of other luminaries in the world of entertainment. He’s kept company with statesmen such as the late South African President Nelson Mandela, Secretary of State General Colin Powell and four US Presidents, including Jimmy Carter, Ronald Reagan, George H.W. Bush, and William Jefferson Clinton.

The youngest and first Black Ringmaster of the iconic Ringling Bros. and Barnum & Bailey, which he served until its closing in 2017, making him the last ringmaster in the 146-year history of The Greatest Show On Earth, and is also where he and Priscilla met almost 20 years ago when she joined the show as dance captain (via Brazil) and eventually Production Manager (Johnathan’s boss). They have two children, Matthew and Lila, both of whom traveled and performed with them. Following the end of The Greatest Show On Earth, they migrated to Orlando, where Johnathan has performed with the likes of Opera Orlando and in an award-winning role at The Garden Theatre Presents “A Tennessee Walk.” Priscilla has worked extensively as a stage managing professional for such entities as SeaWorld.

Alright, so let’s dig a little deeper into the story – has it been an easy path overall and if not, what were the challenges you’ve had to overcome?
Of course, it has not been a smooth road. We went from a long-standing career to getting back on the grind. Truly, our only challenge has been steady work and income. We are opulently blessed in every way imaginable. Orlando has great potential, as does the state. We’re resilient and continue to build relationships.

Thanks for sharing that. So, maybe next you can tell us a bit more about your work?
Johnathan: At present, I am in financial services. Due to the pandemic, I needed something flexible and remote. My specialty is my voice – vocalist, speaker, and host. I’ve been fortunate to continue in my specialty during the pandemic in the virtual space. Engagements have included the likes of the IAAPA (International Association of Amusement Parks & Attractions) Virtual Conference 2021 and UpStaged Aid (https://www.upstagedu.com/). In fact, I am on the board of Omnium: A Bold New Circus, where I also serve as Ringmaster, as well as a founding and Advisory Board member of the American Circus Alliance.

I am known for my historic tenure with Ringling Bros. and Barnum & Bailey as their first African American and youngest ringmaster, as well as the last ringmaster to ever appear in their show during its 146-year history. I’m proud of the fact that I peddled joy for nearly two decades and that it is cemented on murals and portraits around the world, including the AmWay Center in Orlando.

Priscilla: Founder of Maple Tree Mask, which I established with my mother-in-love, Sylvia Iverson, during the pandemic. I am also a Credential Coordinator. I am a proud wife and mother of two. I am a dancer by training via Brazil. I joined The Greatest Show On Earth in 2001 as dance captain, met and married Johnathan and eventually ascended to Production Manager of the entire company. I’ve been fortunate to work with the likes of Odd-O-Ts Entertainment, among others.

Alright so before we go can you talk to us a bit about how people can work with you, collaborate with you or support you?
Johnathan: As a speaker and host, it is my goal to become the de facto or go to in this epicenter of Conferences and Conventions that is Orlando, FL and greater Central Florida. Why have a host when you can have a Ringmaster? I also speak on an array of motivational topics, most notably “The Adventure May Be In The Detour” (view on my YouTube channel – The Last Ringmaster). Visit my website at www.bigtopvoice.com and contact my agent: Roger Yoerges of Capital Talent Agency – (703) 577-2311 and roger@capitaltalentagency.com.

Priscilla: I am highly detail-oriented and know how to operate and manage the most dynamic of live events. I, like Johnathan, want to be a go-to when it comes to anything to do with live or even virtual production. Orlando is the place to be for its diversity of creative live events. 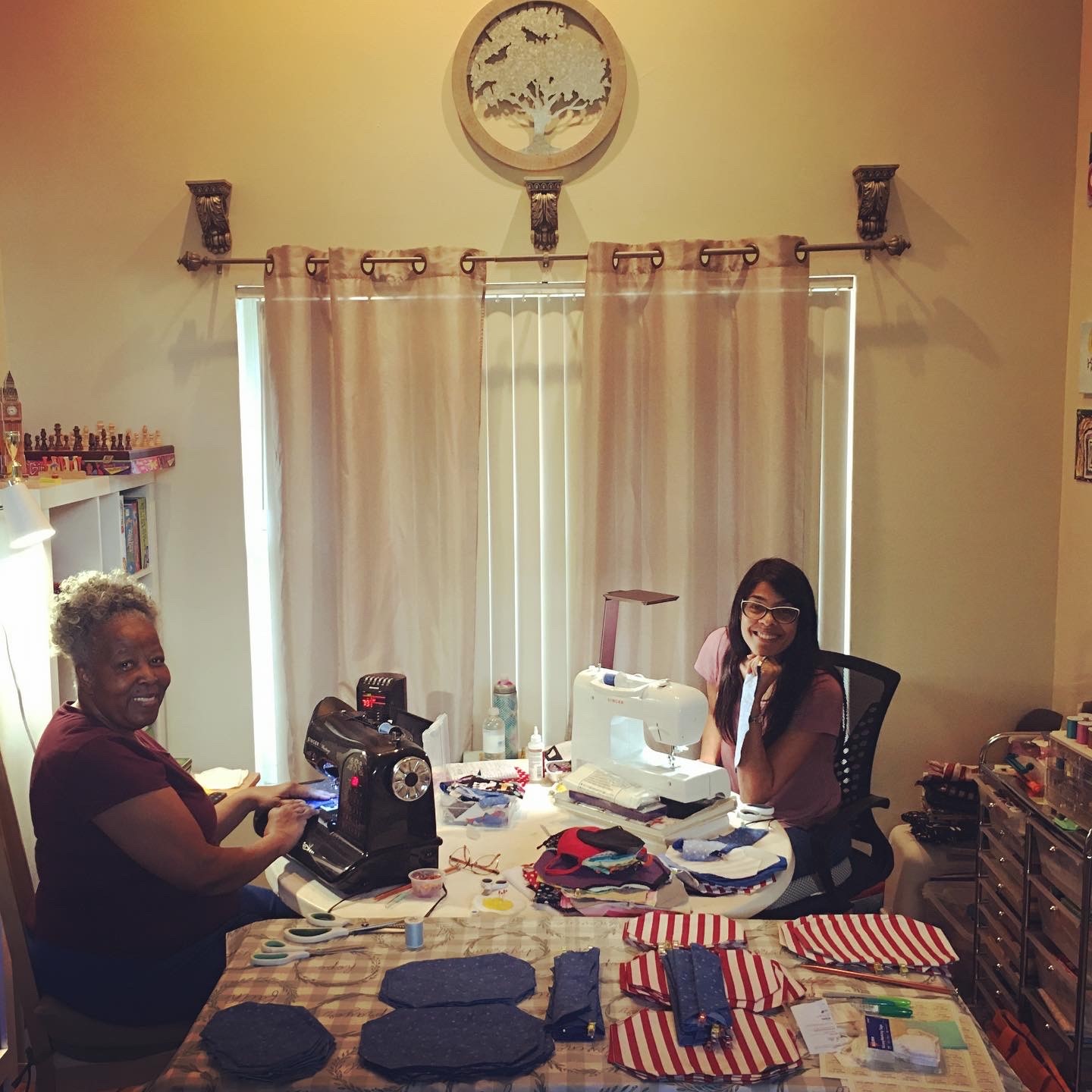 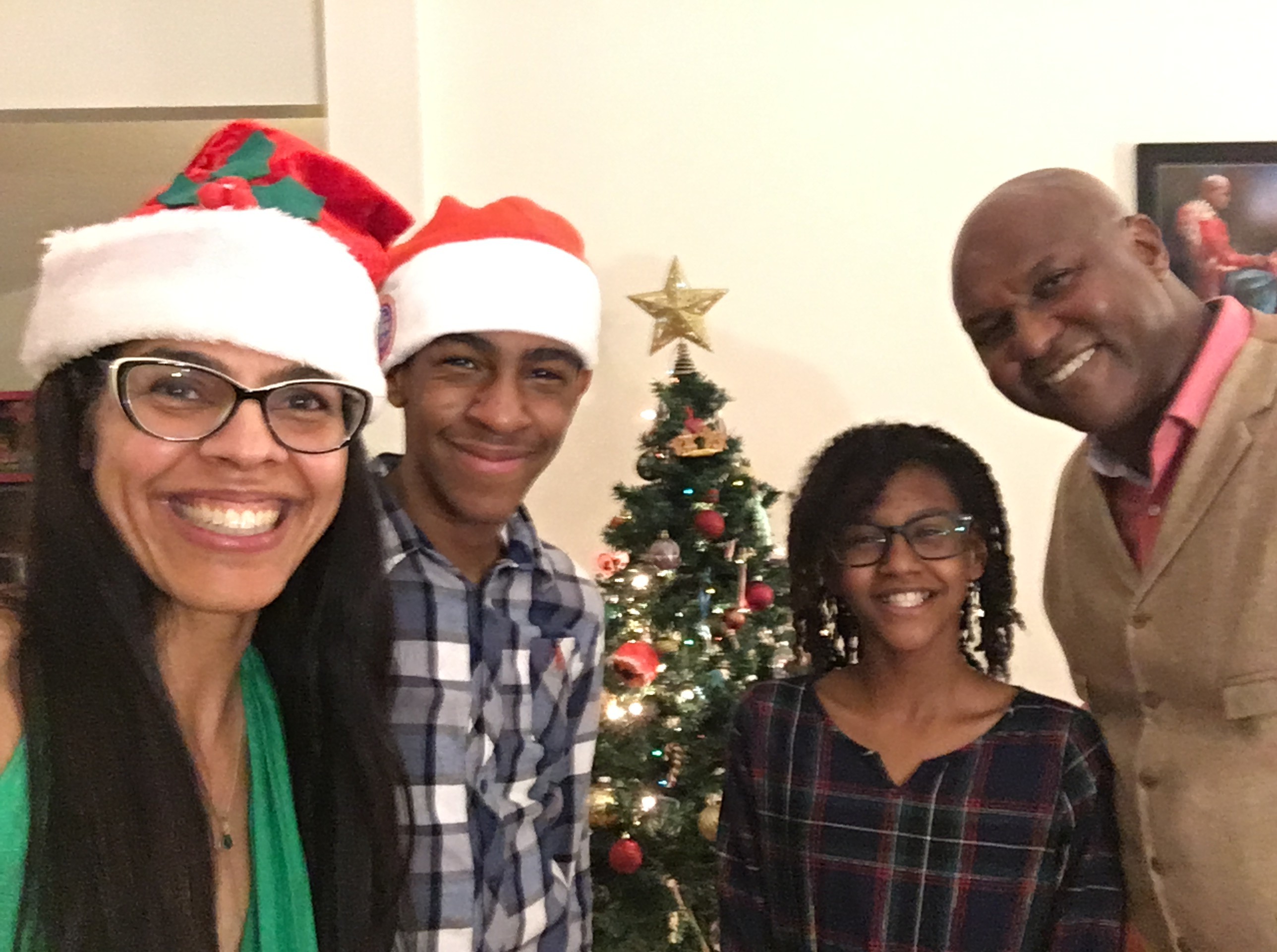 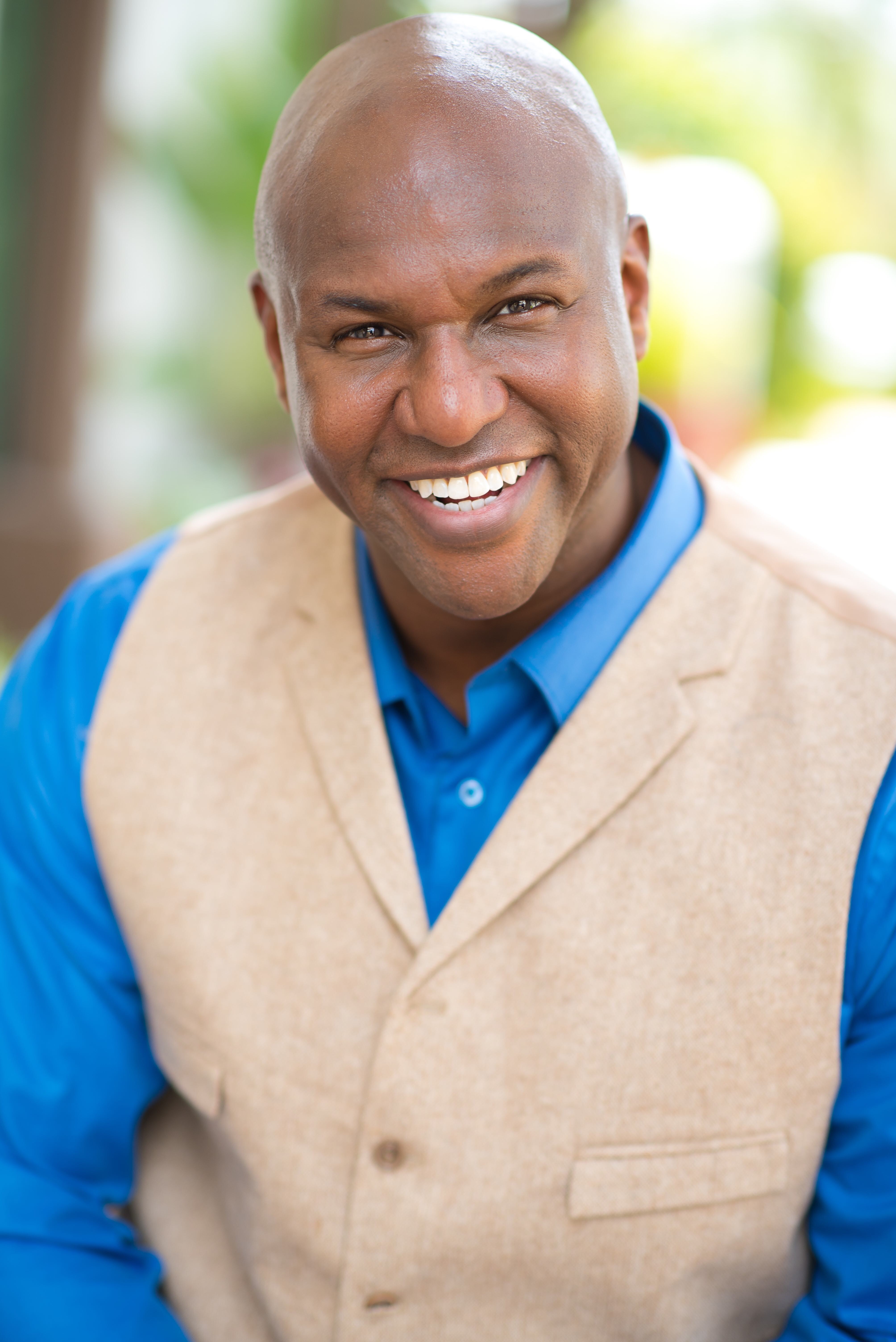 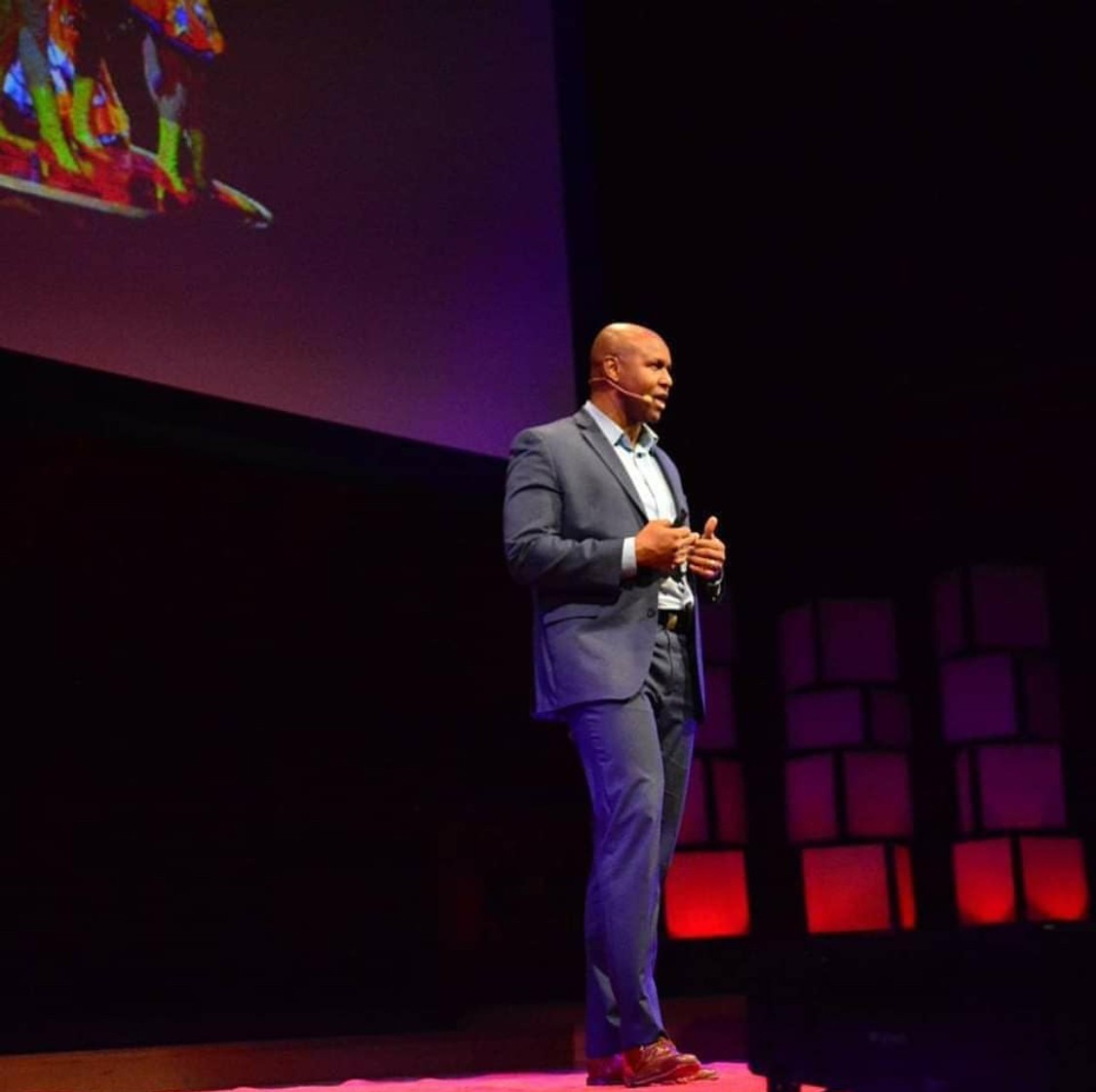 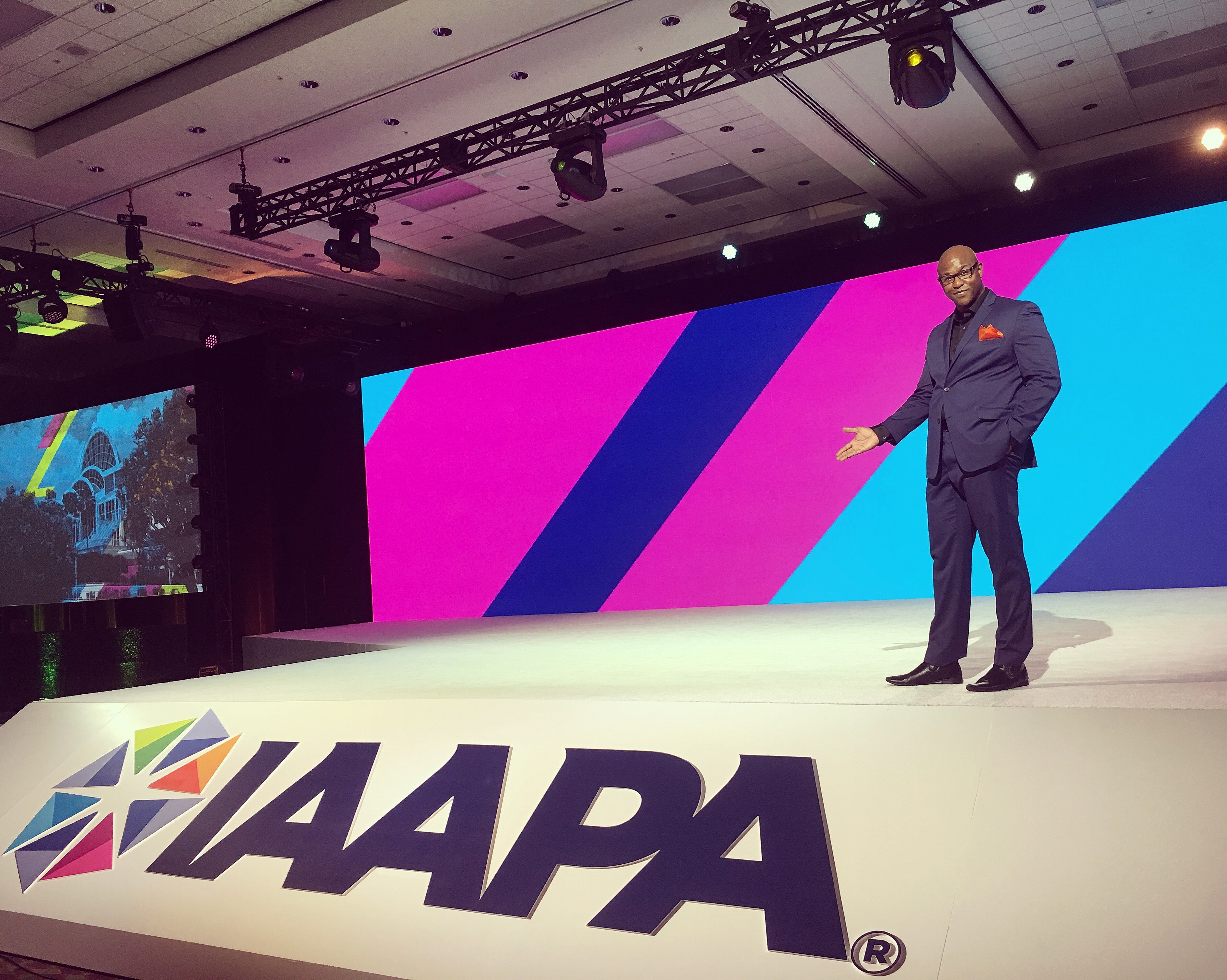 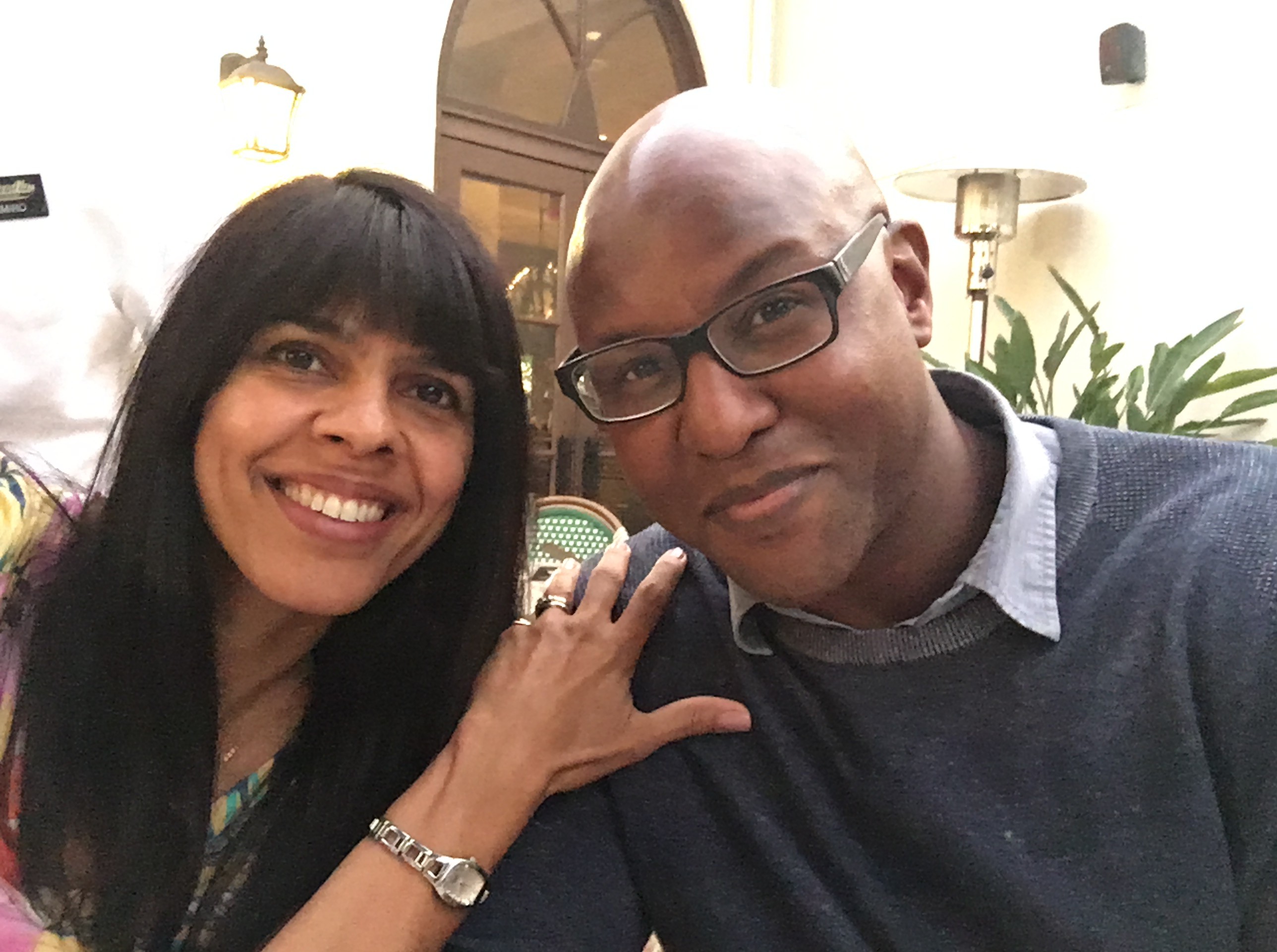 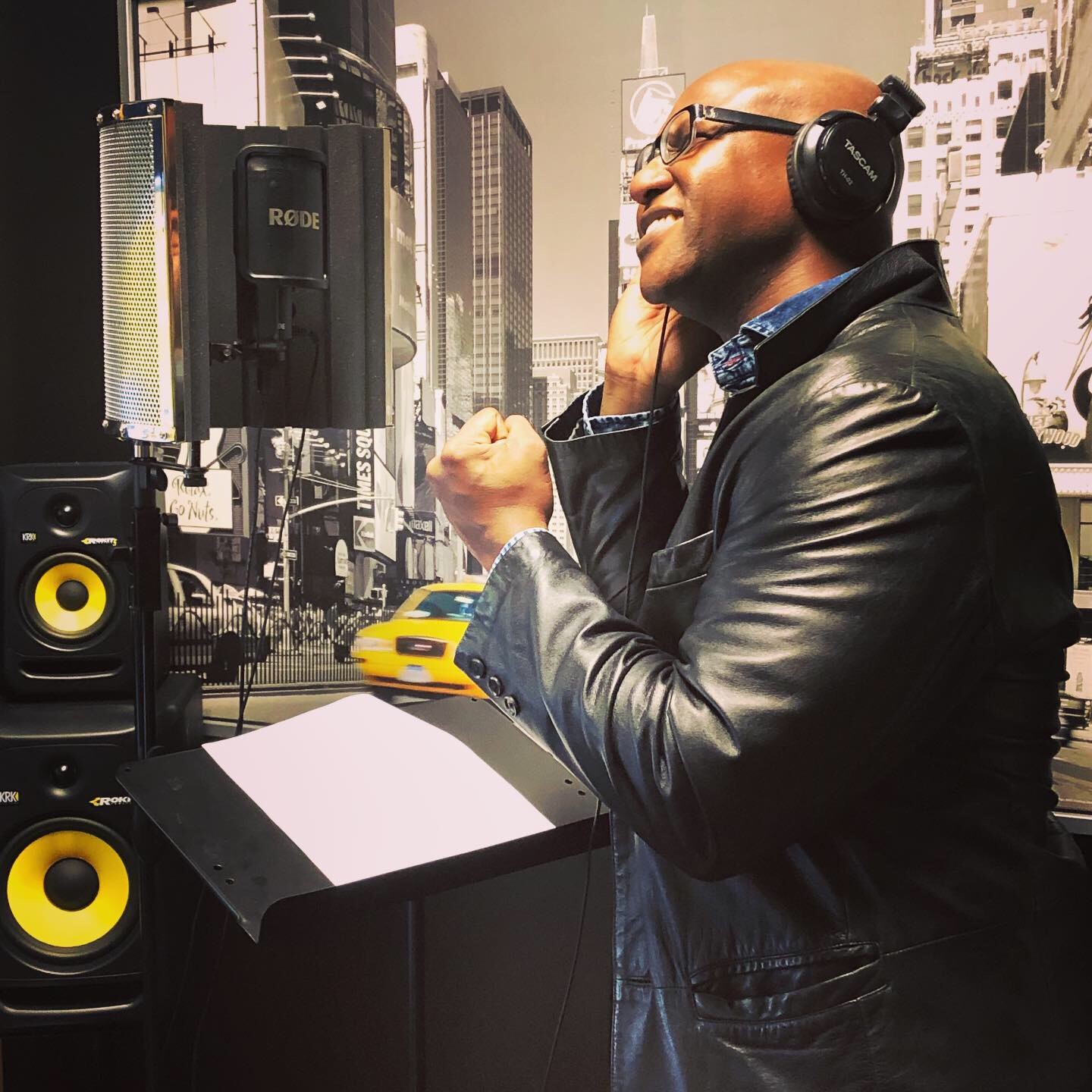