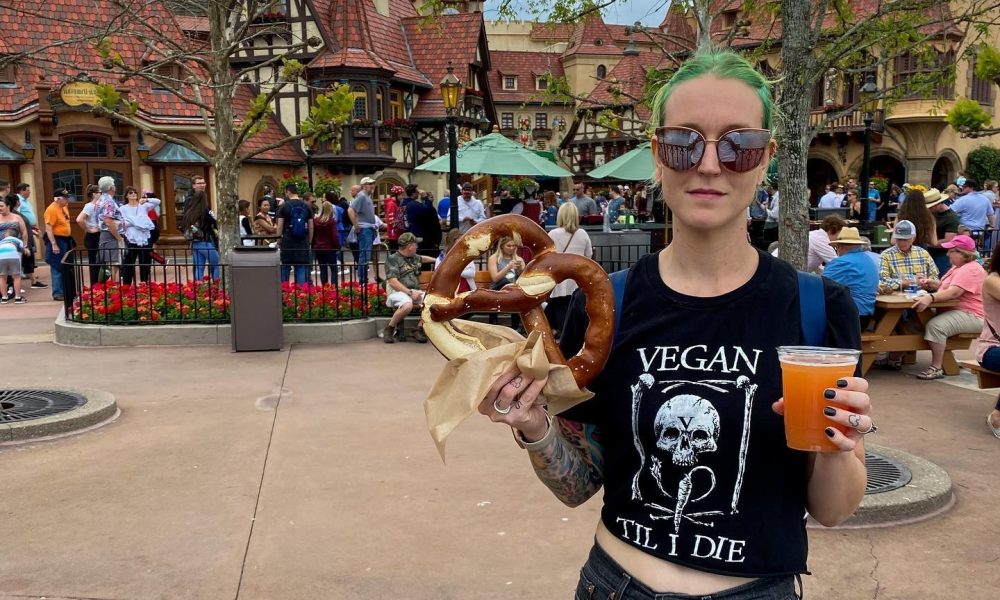 Today we’d like to introduce you to Melissa Kramer.

Hi Melissa, please kick things off for us with an introduction to yourself and your story.
I first went to Walt Disney World as a vegan in 2012. I spent months ahead of the trip researching where we could eat and what options would be like for us. I found that there was pretty much no information around and we went into our trip relatively blind with the exception of knowing of about three places we could eat. After that trip, I thought about how it would be great if someone created a resource for vegans who were traveling to Walt Disney World. There have always been food blogs about Disney, but no one focused on what it was like to be a plant-eater there. I decided to take it upon myself in 2014, after a few more trips as a vegan under my belt and created VeganDisneyWorld.com. At first, I was just writing reviews from places we ate when on vacation and compiled a list of the vegan options in the parks.

A few years later, I decided to create an Instagram for the blog and no longer use my personal one for the #VeganDisneyWorld posts. Our Instagram has really grown over the years and people are really excited to be part of the community. We then moved to Orlando, where I now frequent the parks, which has helped exponentially in keeping the Vegan Options in the Parks lists more accurate and of course reviewing new food! In October of 2019, Disney added a new “Plant-based” logo to their options, making my job much easier. They now label options that are free of meat, dairy, honey, and eggs. Plus, almost everywhere now has a vegan option on their menu. No longer are we just eating hummus and veggie burgers!

I’m sure you wouldn’t say it’s been obstacle free, but so far would you say the journey have been a fairly smooth road?
It’s been an interesting few years for us. When we first started, everything we found was based on us asking questions, speaking with chefs, coordinators, everyone. We would spend so much time asking questions and basically educating people on veganism is (“does this have fish sauce in it?” type questions). With the introduction of the Plant-based logo, and of course, the interest in veganism in general, it has gotten easier. We still run into issues with places not knowing little ingredients that aren’t vegan or even just making us remove half a dish to enjoy it. But for the most part, things have really been easy and only gotten better in terms of the food we now get to enjoy. We can now enjoy dishes that feature JUST Egg, Beyond Meat, Impossible Foods, various vegan cheeses, vegan mayo, and so much more! Plus, there are plenty of great vegan options that are faux meat-free and showcase tofu and beans too.

Can you tell our readers more about what you do and what you think sets you apart from others?
I have been vegan for nine years now and have watched how life has changed for us dramatically over the last few years. We have also raised our son vegan since birth, which has been fun to find vegan options for kids, as I know we’re not the only vegan parents out there. Disney World is somewhere special to my heart and a place I used to be fortunate enough to visit almost every year growing up. Knowing what to eat and how to enjoy your vacation is number one to me. I just love being able to share my knowledge with others and make their lives a little less stressful when there.

Where we are in life is often partly because of others. Who/what else deserves credit for how your story turned out?
I wouldn’t be where I am with Vegan Disney World if it wasn’t for my husband. He was the one who encourages me to transition from a several-year vegetarian to a vegan. He has helped me with the blog over the years, from helping me eat the food and being my editor. He is also willing to wait to eat while I take pictures and videos of every single meal, so I appreciate his patience with me! 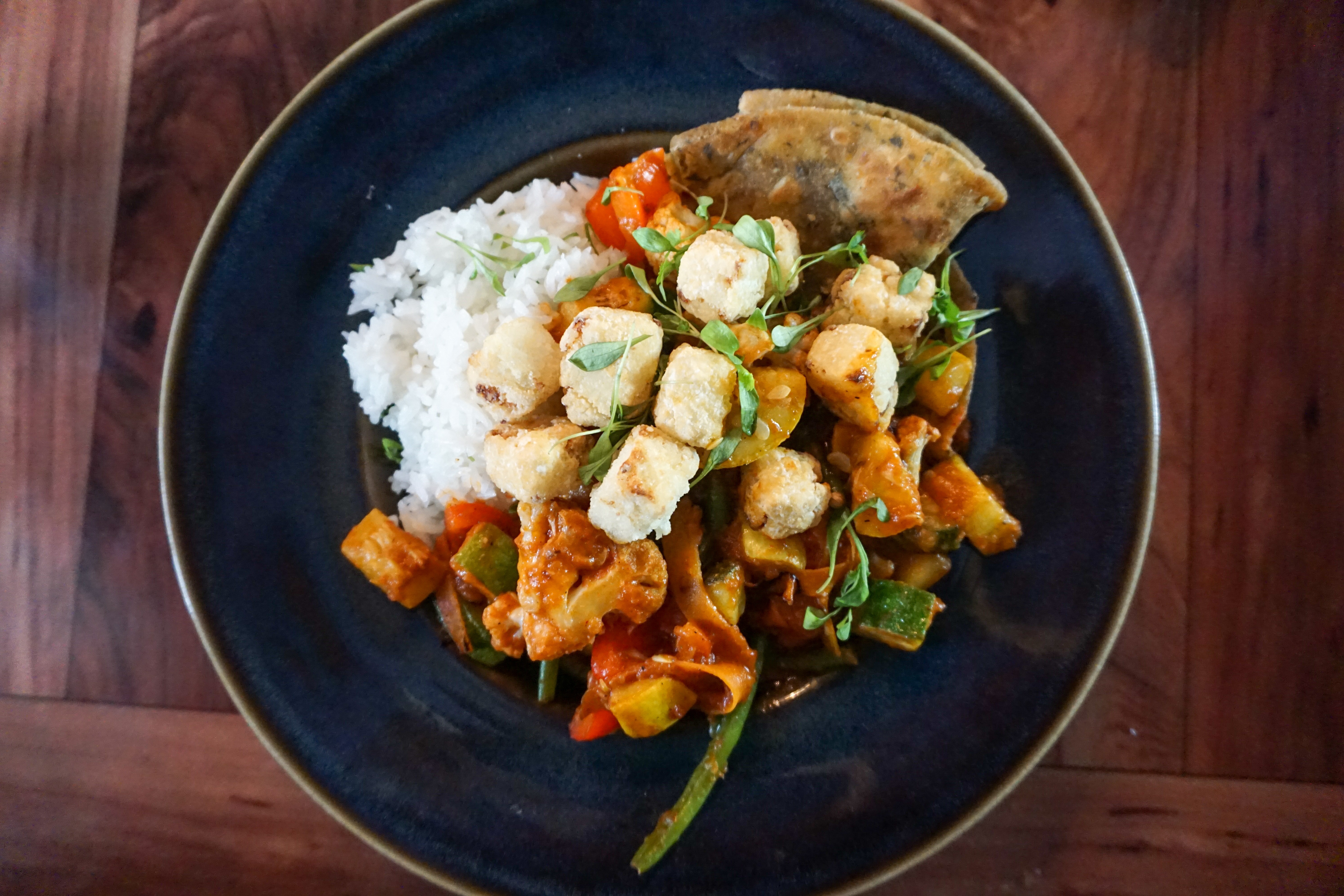 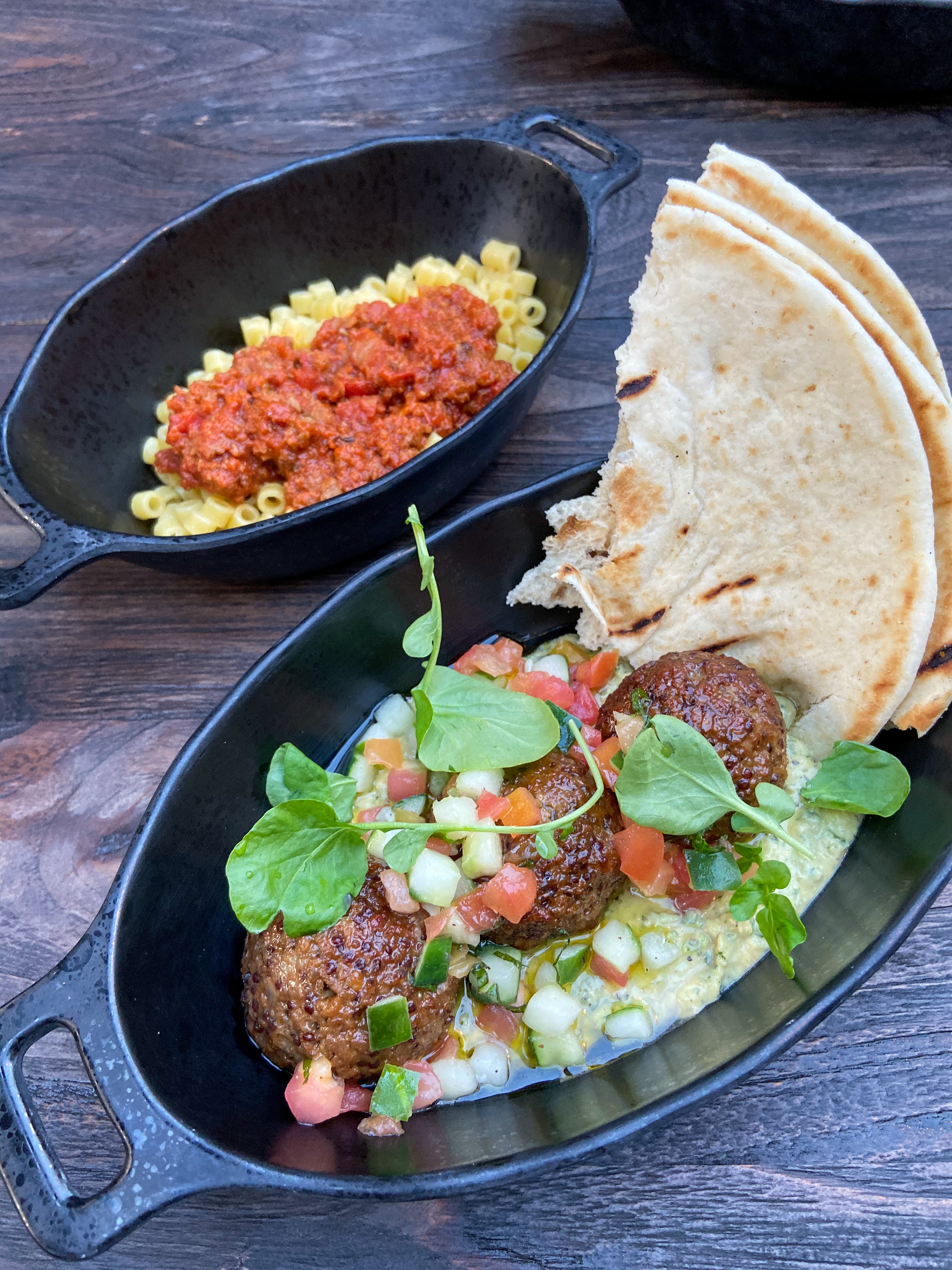 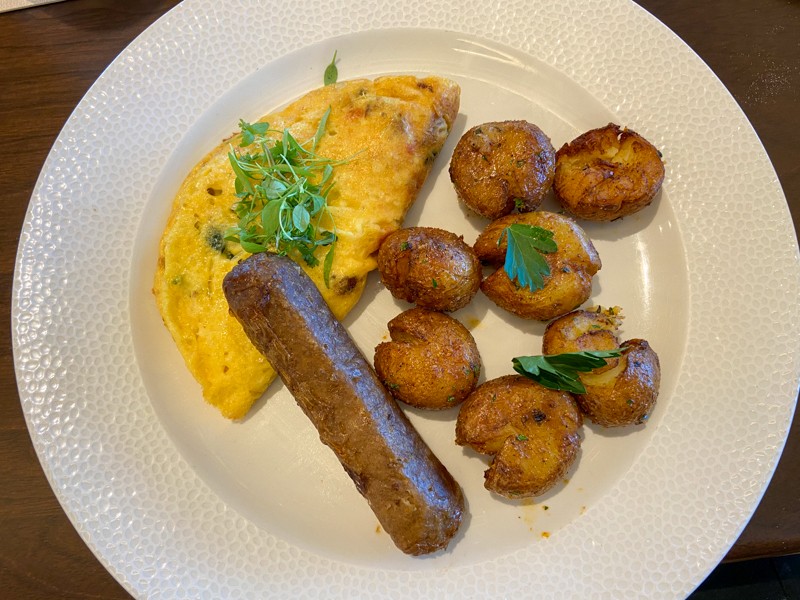 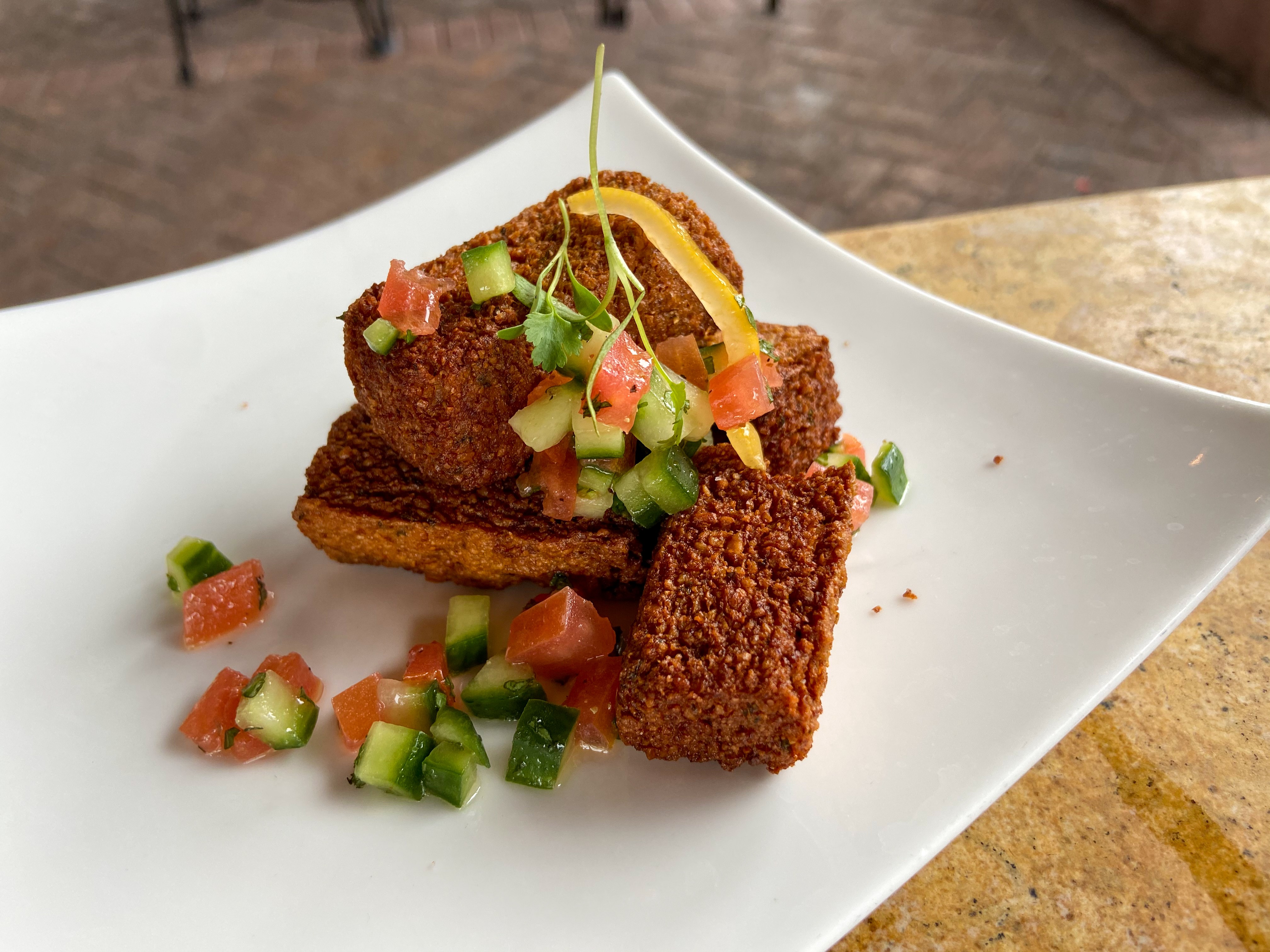 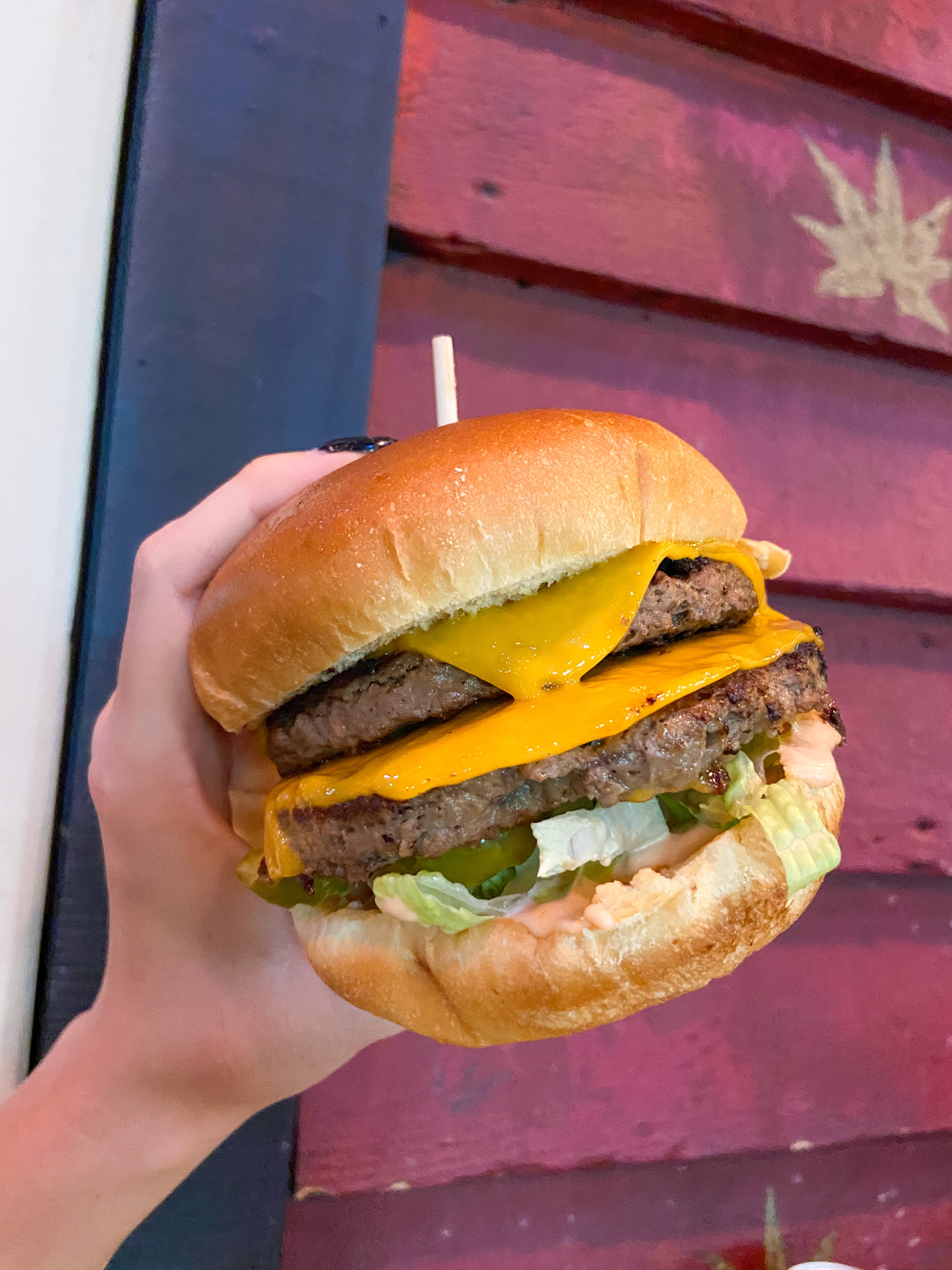 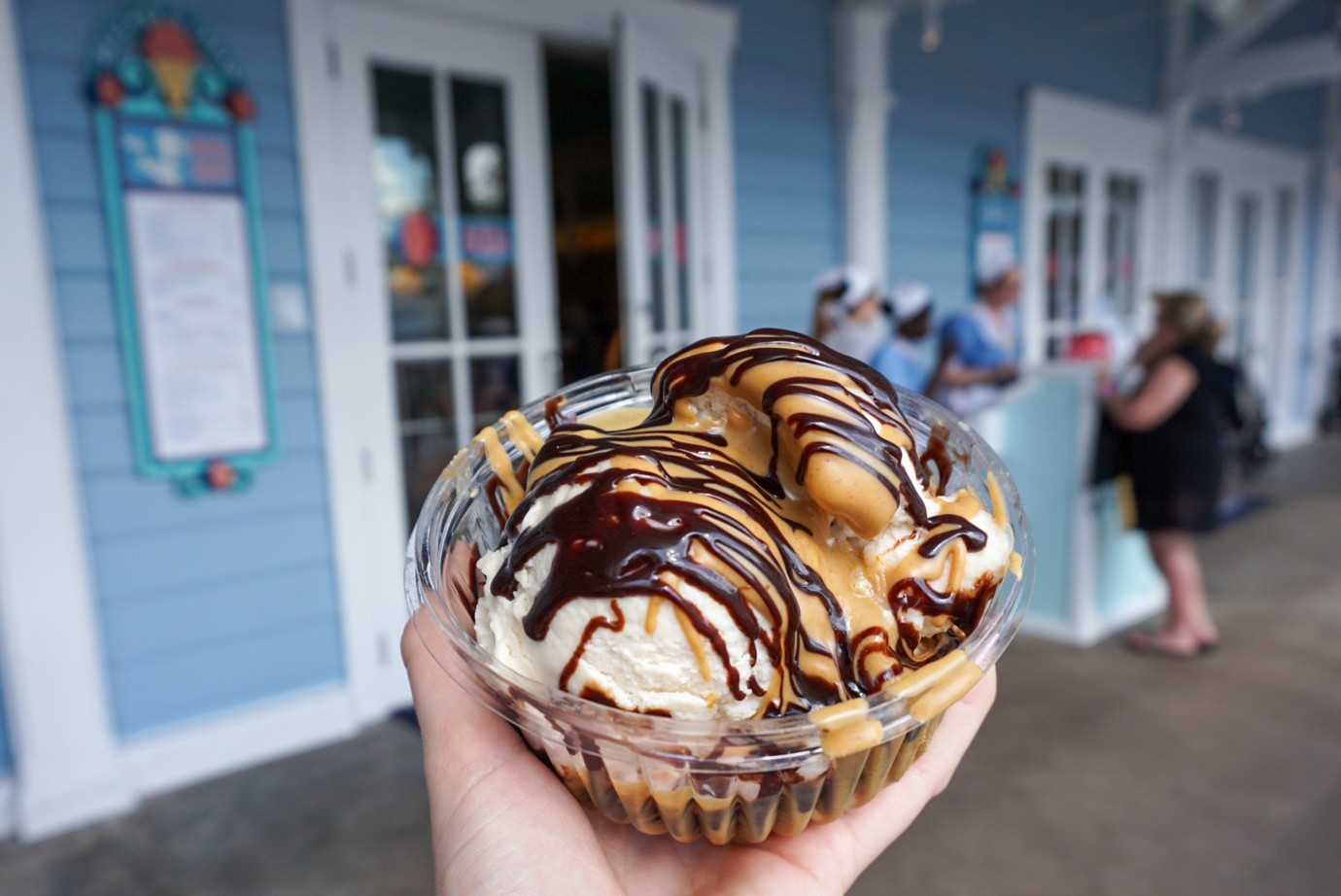 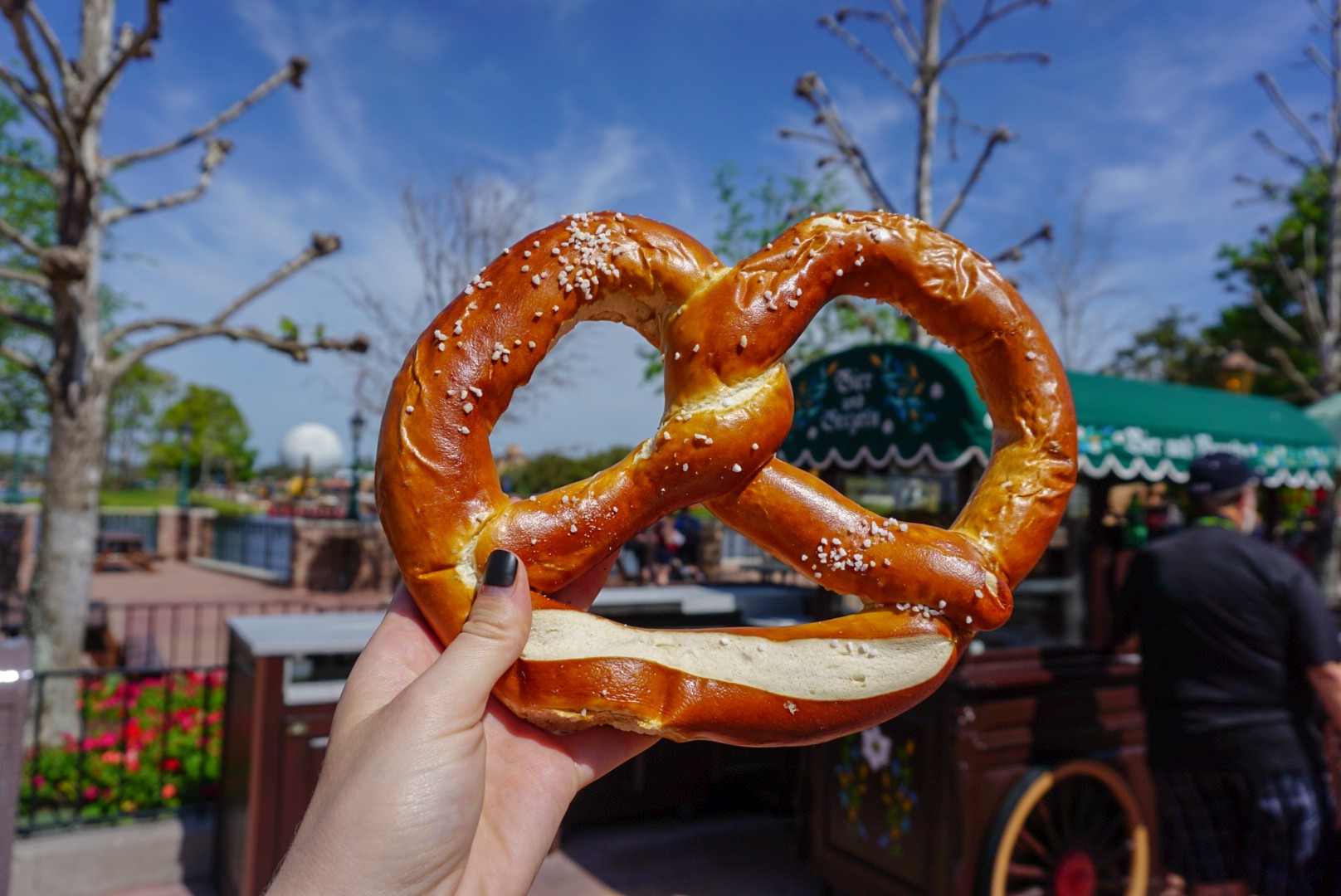 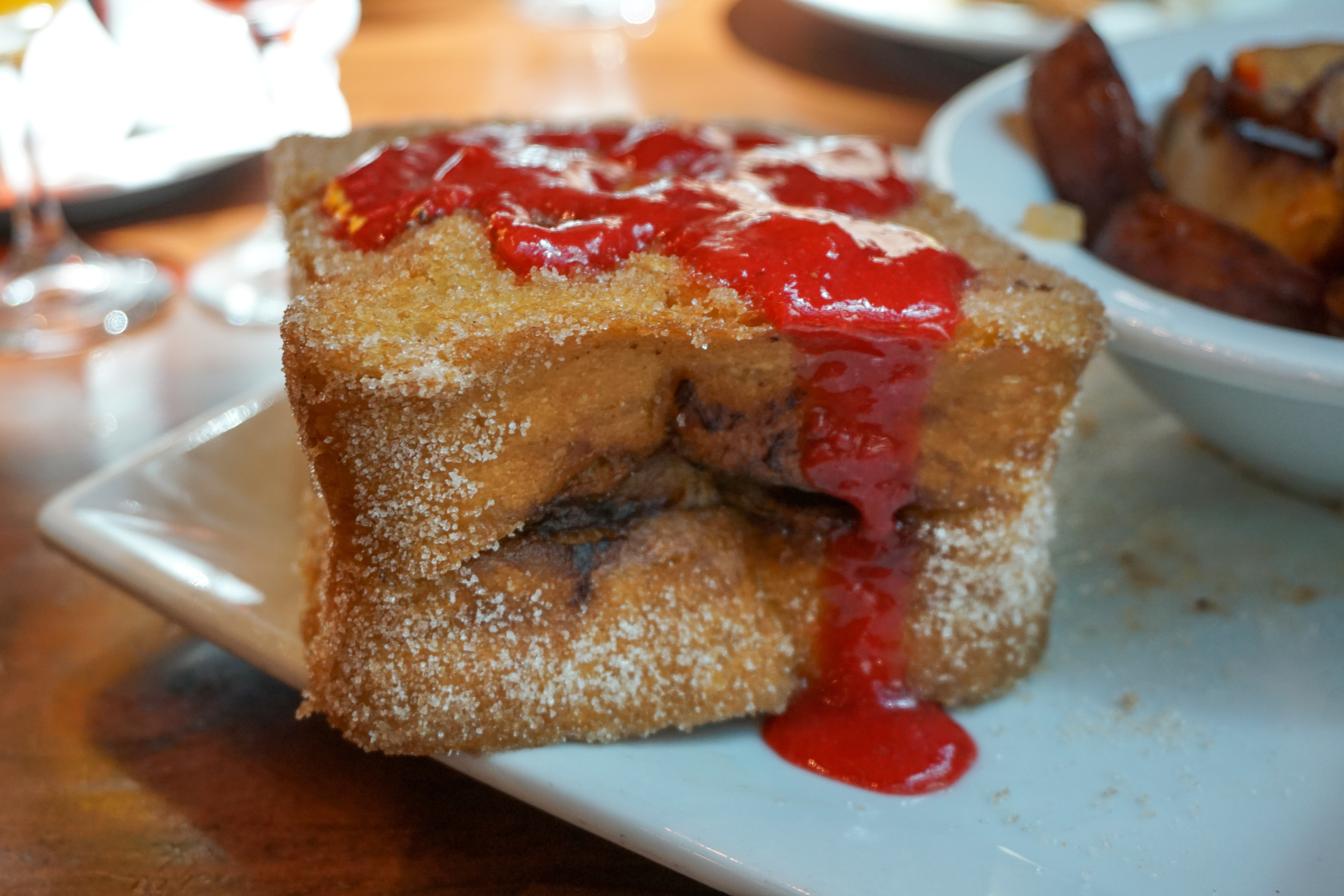