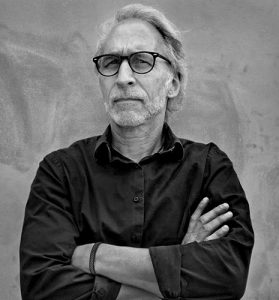 Today we’d like to introduce you to Ralph Verano.

Hi Ralph, we’d love for you to start by introducing yourself.
I grew up in New York and became interested in art at a very early age. I have a Graphic Arts degree from Buffalo State College. I moved to Florida about 30 years ago. Around 2010, my wife (at the time) and I began showing our art in many of the Orlando venues. That period seemed to have a substantial burst of artistic energy from what was probably considered the “underground” artists in Orlando.

We created and hosted an event called “Blend” that brought together many of the local artists, not to display their work but to paint live on a few gigantic canvases as collaborative work. It was really meant to gather as many of these artists who knew of each other’s work but may have never met them in person, and hopefully share ideas and create a sense of common goals. Sadly, I think that environment of a cohesive art community has faded a bit here in Orlando. These days, I continue to draw and paint but I don’t show that often in public anymore. I have become very interested in working with some younger artists (mostly photographers), who I’ve tried to help and encourage to promote their work. I find their enthusiasm very refreshing and inspiring and it’s rewarding for me to be able to help them in any way I can.

Would you say it’s been a smooth road, and if not what are some of the biggest challenges you’ve faced along the way?
Considering the challenges that many artists face, I consider myself fairly lucky. It obviously takes a lot of hard work to get to a point where you feel like it has paid off but I’ve been able to have those moments of what might be considered a success… at least enough to satisfy that ego element that most artists have. And that has given me the freedom to pursue a more explorative direction that doesn’t try to adhere to traditional guidelines.

Thanks for sharing that. So, maybe next you can tell us a bit more about your work?
I work at Colonial Photo & Hobby doing Digital Imaging which includes large format printing, photo restoration, and sublimation printing. It may seem like that work is so far removed from my drawing and painting (the creative aspect), which might actually be a good thing. I do try to incorporate the experience and skills I have developed as an artist into my job, but it’s also nice to separate my work from my art. From a work perspective, photo restoration has become something that I am the proudest of. It takes a great deal of skill, patience, and time to develop the ability to bring old photos back to life. I’ve been doing it for over 20 years and I still find it challenging and rewarding.

Are there any apps, books, podcasts, blogs or other resources you think our readers should check out?
The political climate over the past four years has kind of consumed my interest… (not in a good way) but it has had the result of me becoming much more politically aware. I would actually much rather not have to think about those things but I felt compelled to pay close attention to what was happening to the country. I enjoy Sam Harris and his podcast “Making Sense” He presents a wide range of topics from mindfulness, politics, science, and philosophy. Artistically, I like to scour YouTube for as many documentaries as I can find. Some of my favorites recently are ones about Jean Michel Basquiat, Francis Bacon & Robert Rauschenberg. 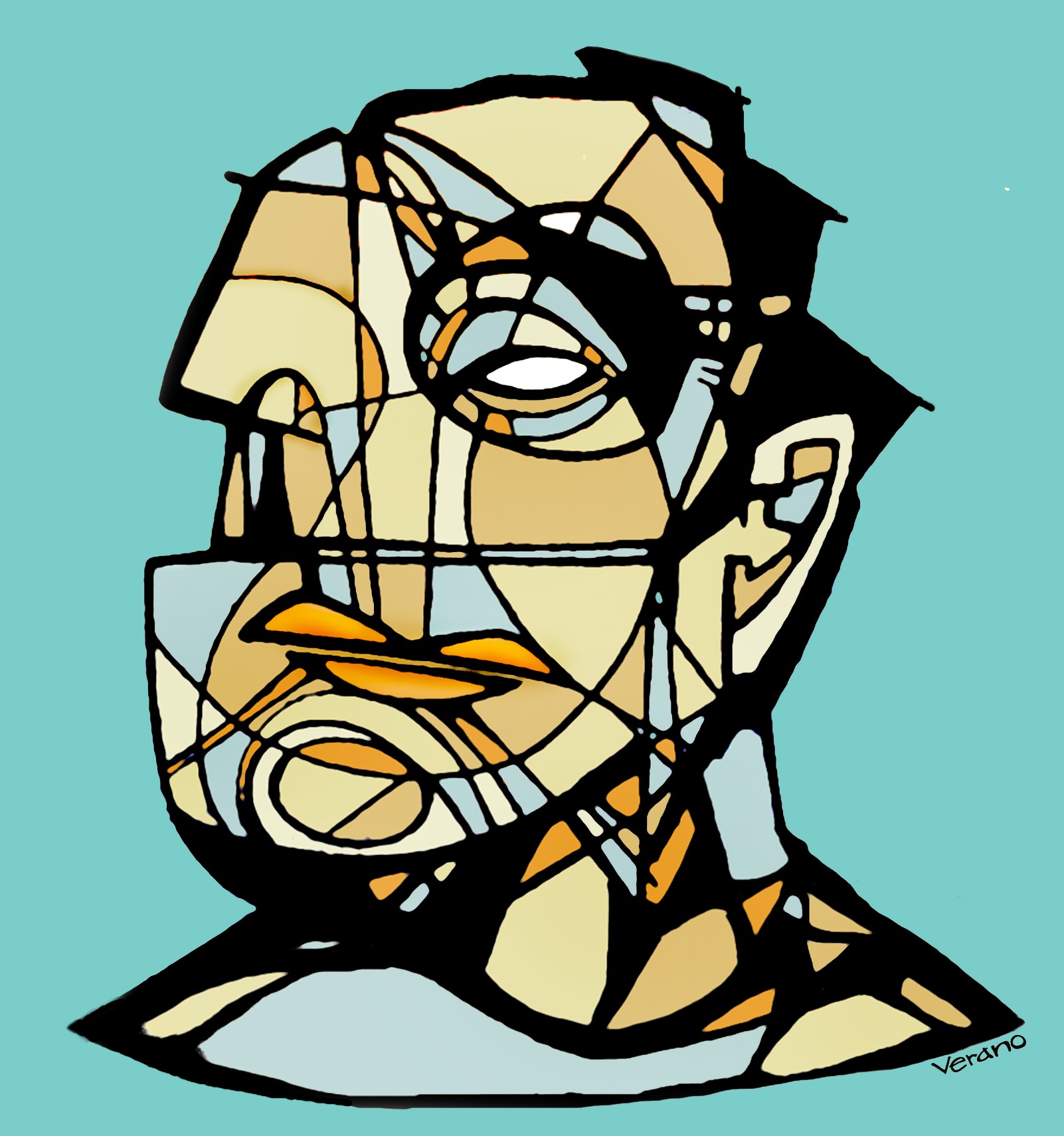 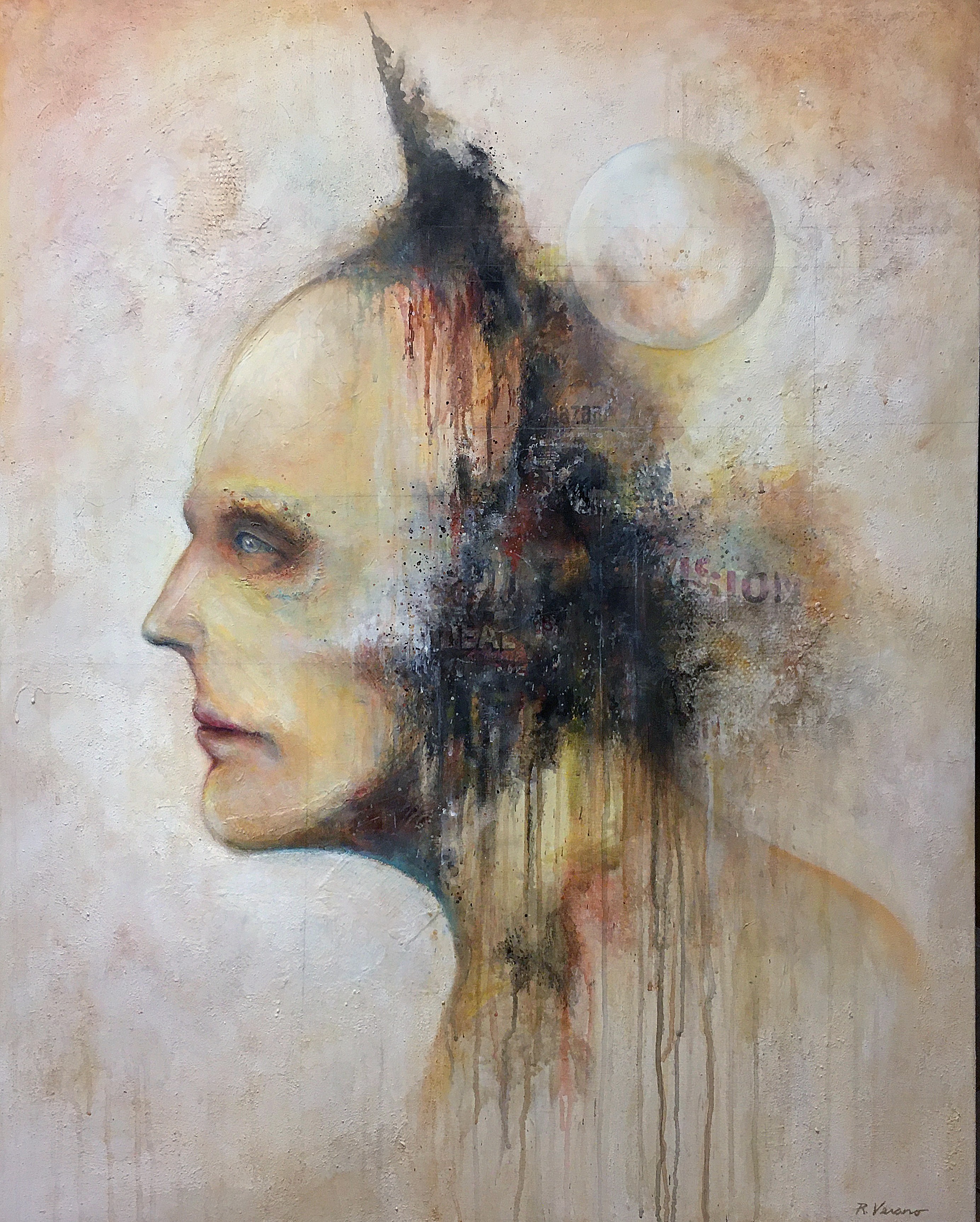 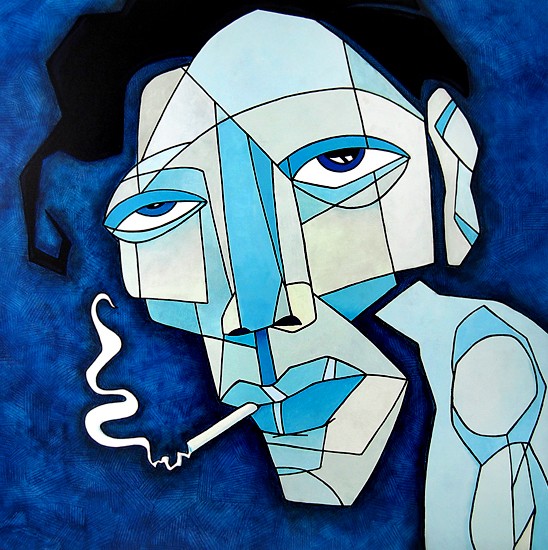 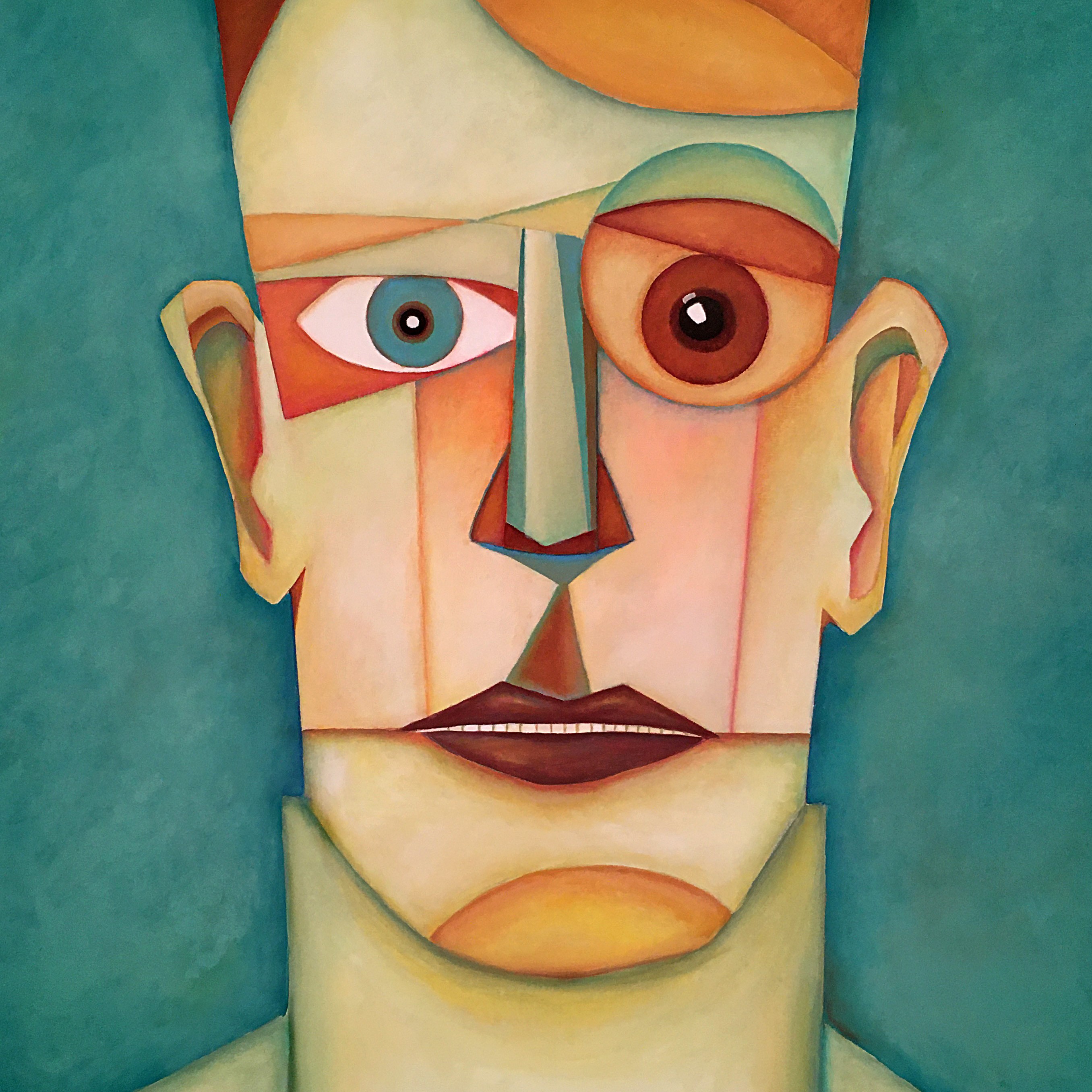 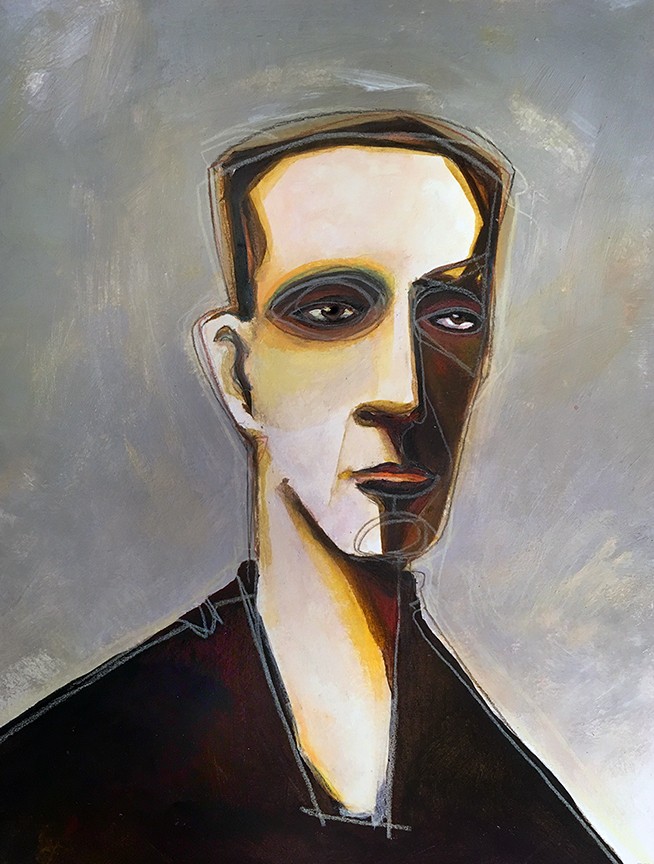 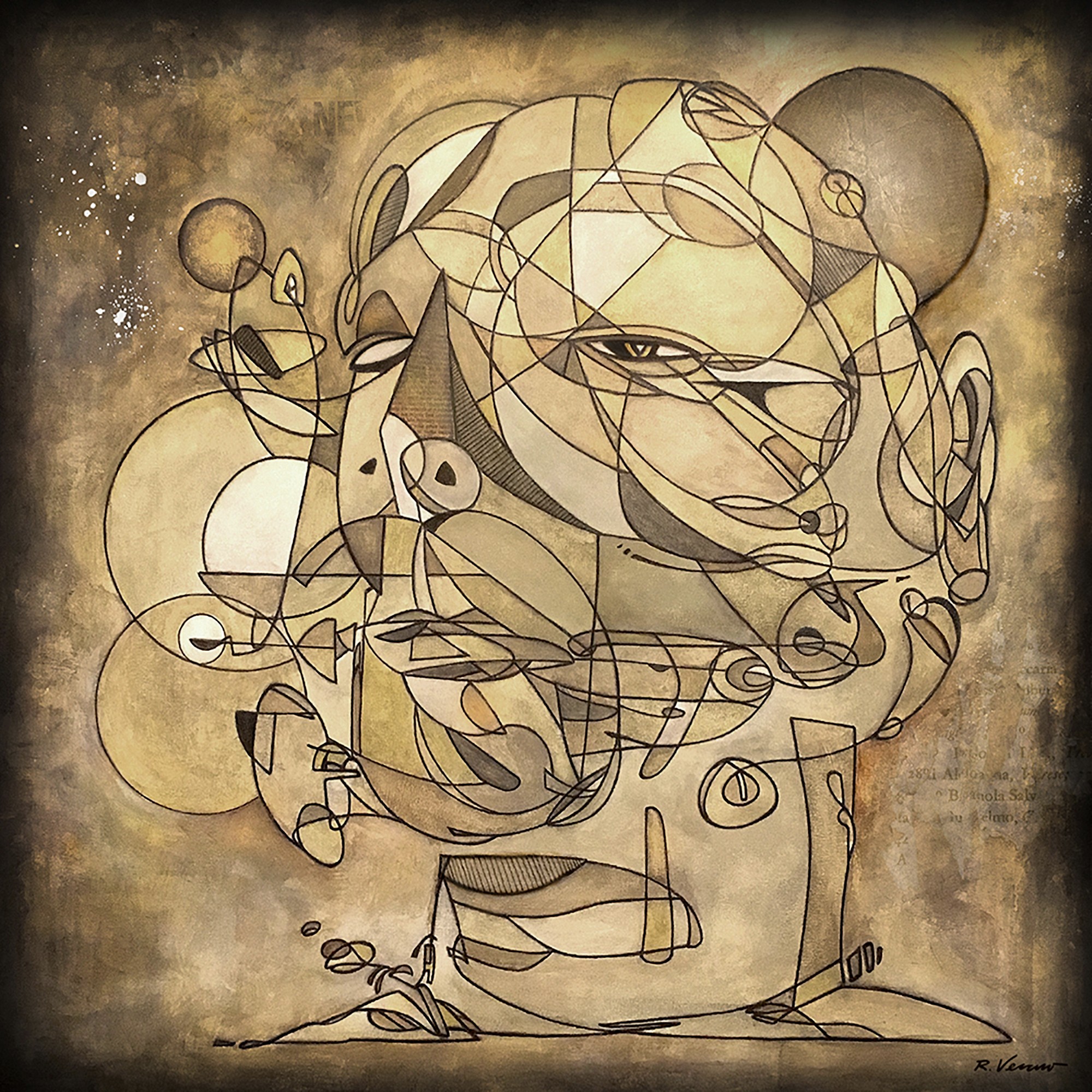 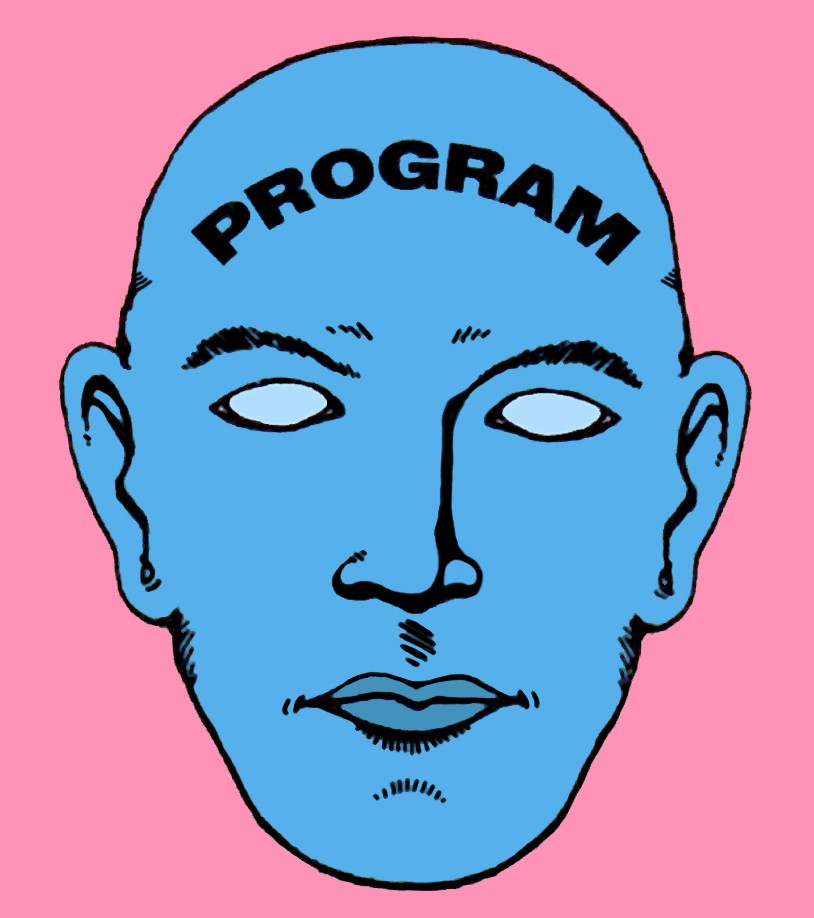