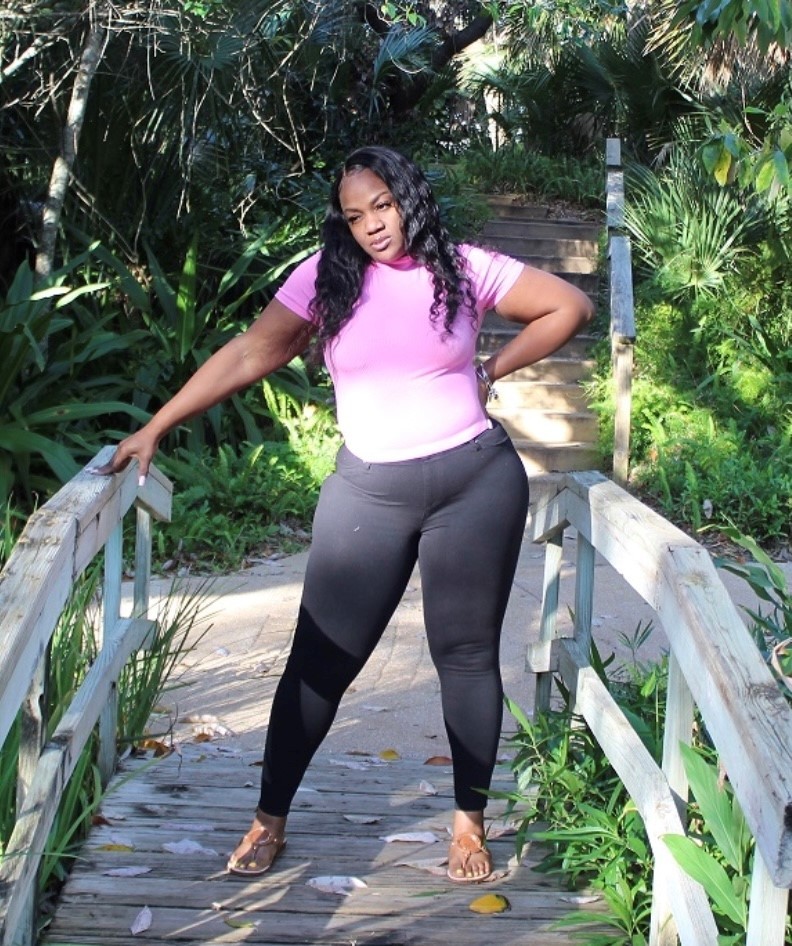 Today we’d like to introduce you to Shauna Ti’er Mitchell.

Hi Shauna Ti’er, we’d love for you to start by introducing yourself.
I am a walking, breathing testament with an overstanding of who I am and what manifestations and daily affirmations can do. I am a mother of six amazing children (ages 26-11). I am a singer, writer, actress, social worker, author, and entrepreneur. I have overcome domestic violence, poverty, molestation, and mental/verbal abuse. I was born March 23, 1976, in Jacksonville, FL., and was raised in Daytona Beach, Florida. I started singing at the age of five in my local family church, New Mt. Zion Baptist, in Daytona Beach, FL. Very shortly after, a close family member molested me, and this begins to mold and shape my view of what I thought of love was. At the age of 12, I landed the lead role in a school play in which my acting and singing talents were displayed. I have always loved to sing and share my gift with people regardless of what I had experienced. Even at a young age, I learned to love the art of music and was inspired by several known legends in the industry.

At the age of 15, I was offered a unique position as a Special Teen Advisor for Fashion (STAFF) with JCPenney, Inc. During this time; I was afforded the opportunity to highlight my modeling talents and began to blossom as a performer at that point. I started to write music and really began to develop a deeper love for my craft as an artist. In 1996, I moved to Atlanta, GA, and another chapter in my life began. I was in a place where I knew what people explained about spirituality but had no real relationship with the Highest God. I met and married a man that I thought would be my Prince Charming, but the relationship quickly turned to physical and verbal abuse. We experienced homelessness with our children, having no money, and all types of hardships. I spent years thinking that if I changed or did something different that he would change but it never happened. During this time, I was blessed to become a praise and worship leader at a local church, where God began to really show me His plan for my life. I wrote several skits and a gospel play that was showcased in several churches around the local area. I realized that The Most High God had not given up on me and that His love was infinite, unconditional, and real. I just needed to walk away from the toxic relationship I was in. With the help of my amazing family, I was able to divorce and move on with my life.

In 2016, after writing many songs, I felt compelled to move forward with my career in the entertainment industry. I was blessed to be signed with NTM Group under the management of Shanita Brown. Months later, I released my first single in March of 2017, titled “Lord You Are Worthy.” Grammy-nominated producer Will Neal produced the single. I have completed a video of my first single that was released in early June of 2018, released a second and third single in December 2018 that was released on my EP in early spring 2019, and have recently completed my first children’s book. I then started my own small entertainment business called Sapphire Mix, Inc., which focuses on introducing models from all walks of life and various shapes and sizes to the industry behind the scenes. I was cast for my first role in a short film by Producer/Writer Kelly Weaver. I have been cast in several short films to date and have a film that will be released in December 2022.

I recently lost 114 lbs. (gained a little back) but have jumped on the exercise and healthy living lifestyle. After 21 years of different roles in life and trying to figure out who I was, and even a few seasons of falling away from my beliefs, I never lost my standing nor my desire to serve the people whole-heartedly by using my gifts. I knew that my destiny was to be in the entertainment industry in many facets and help others with connections. I have always wanted to sing and act, so I never lost hope or faith in the dreams I would have. I am now in full swing using my talents by singing, acting, and speaking/teaching as requested and working in my community to help encourage others to never give up hope.

Can you talk to us a bit about the challenges and lessons you’ve learned along the way? Looking back, would you say it’s been easy or smooth in retrospect?
No, it has not been a smooth road. My experiences mentally shaped my thought pattern for years until I was able to be mentally freed through my relationship with the Highest God, from poverty, homelessness, and domestic abuse, my passions and desires to be a positive example in this world never allowed me to give up hope. I allowed my experiences to not turn me into a monster, but they turned me into a passionate individual that loves people.

Can you tell our readers more about what you do and what you think sets you apart from others?
In my everyday life, I am a Social Worker that is driven and passionate about the people that I service. I am also known in my community as an actress, singer, and songwriter. I also am known for my encouragement, attitude, and positivity!

What quality or characteristic do you feel is most important to your success?
I have a crazy, somewhat delusional mentality that I will attain all that I manifest and set my focus on…it keeps my fire burning toward my destiny! 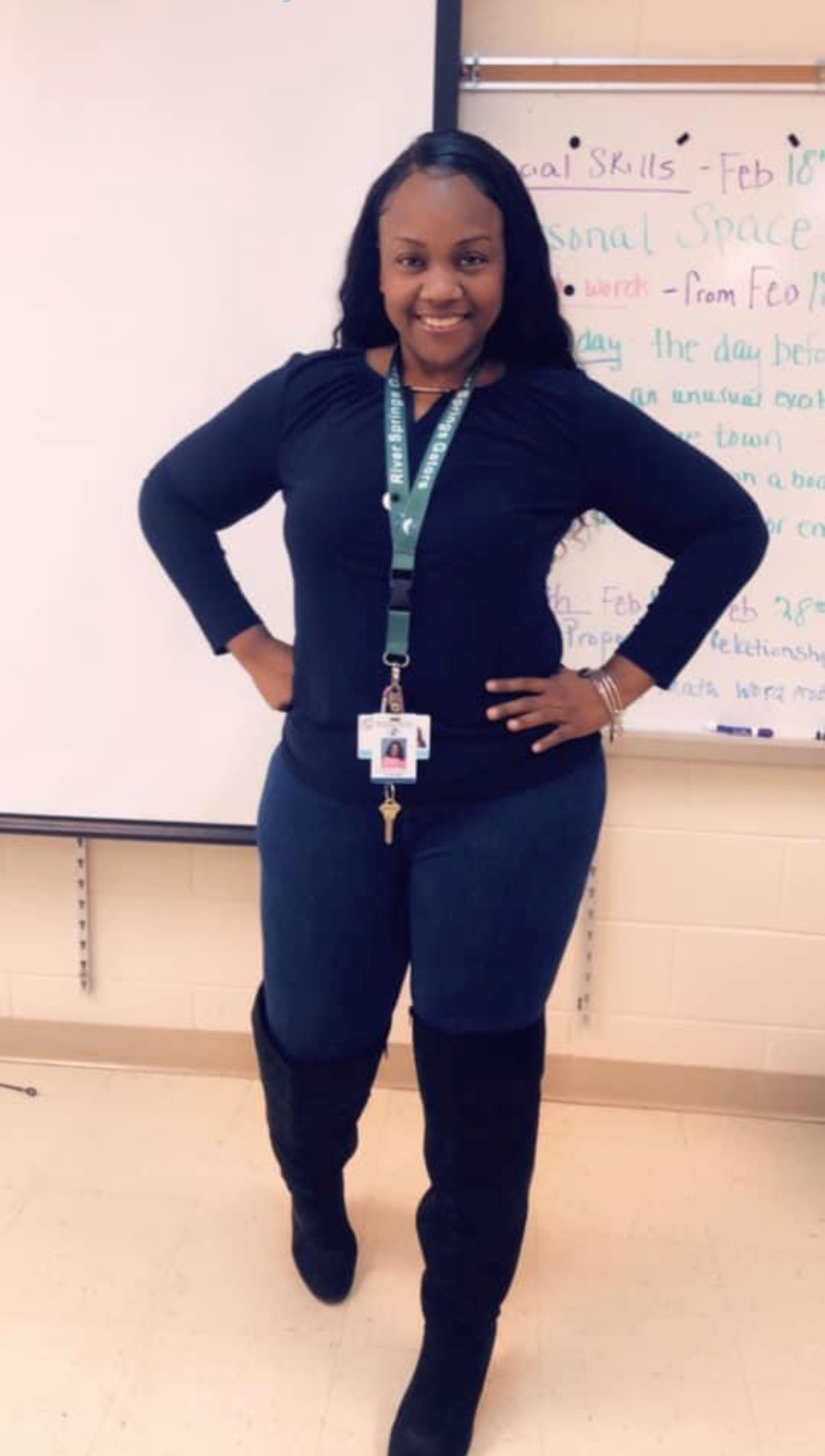 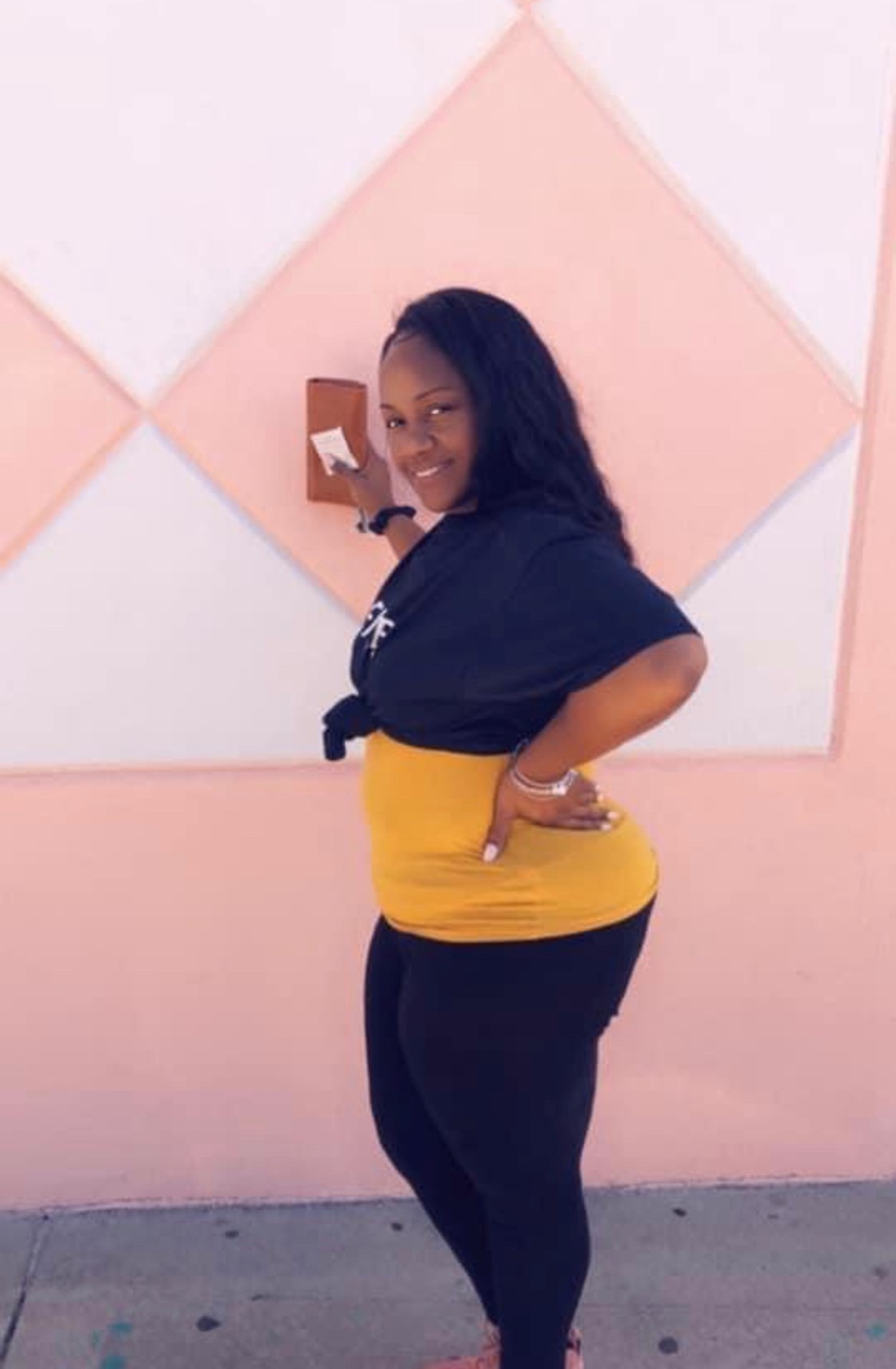 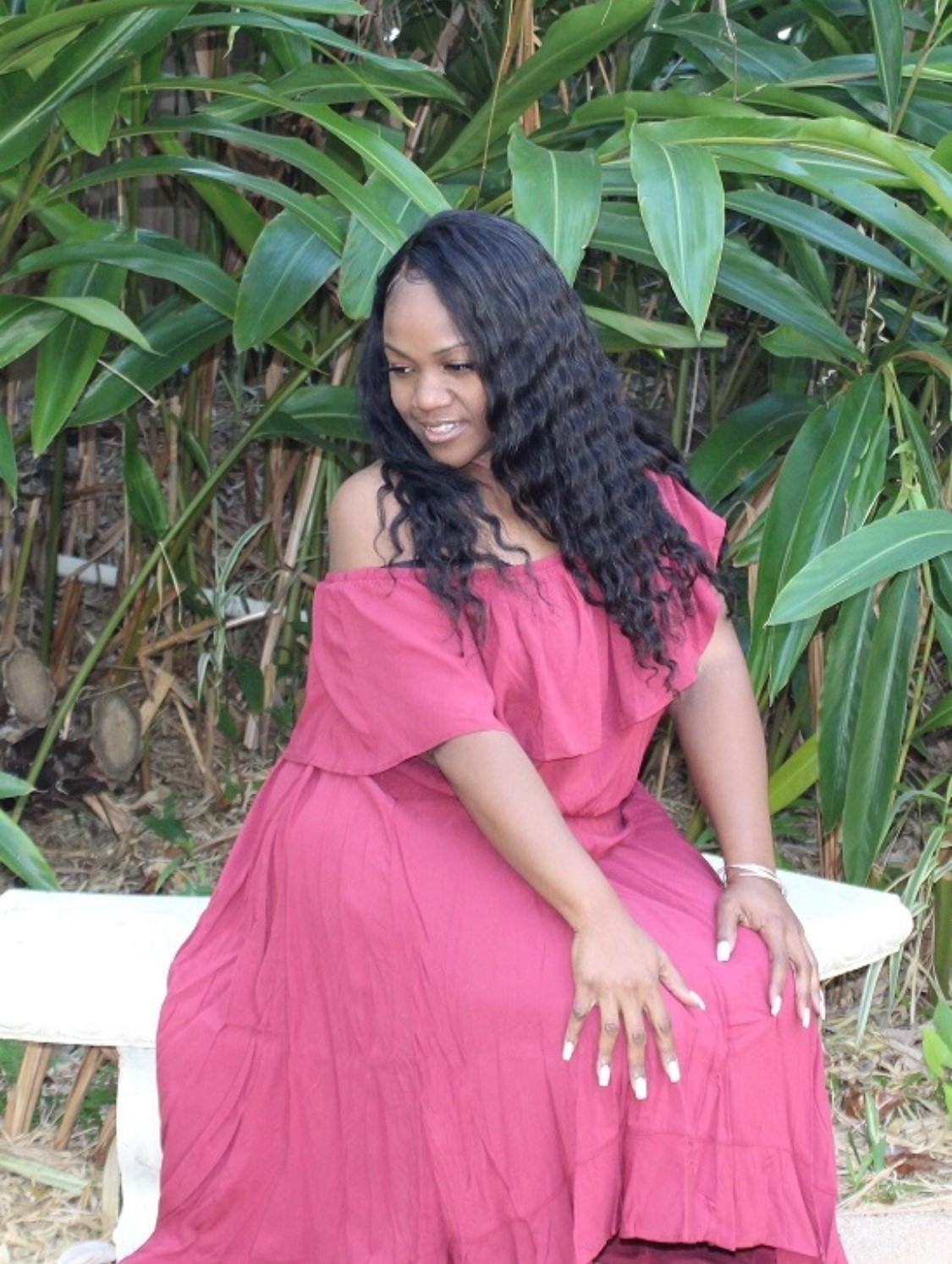 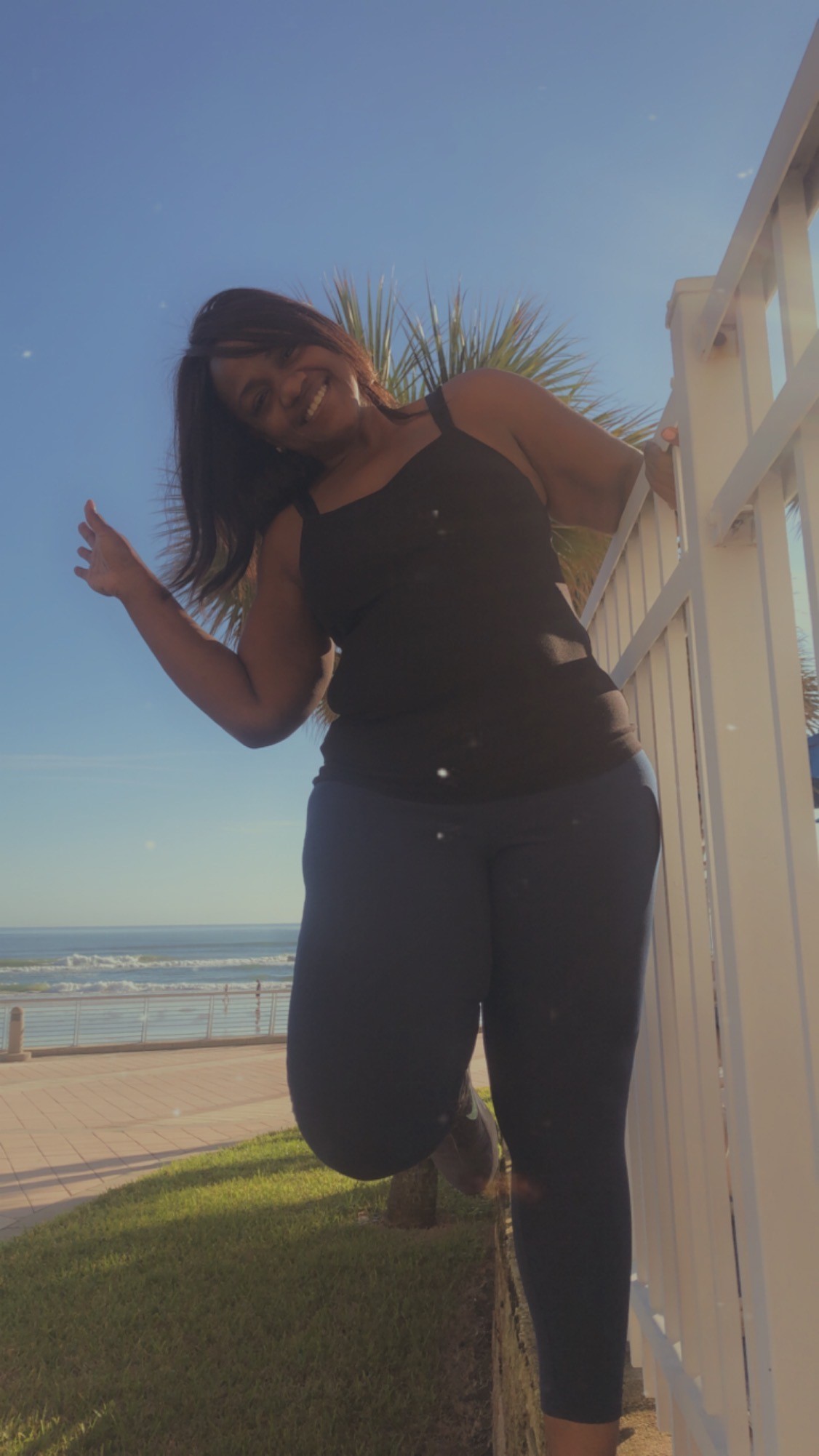 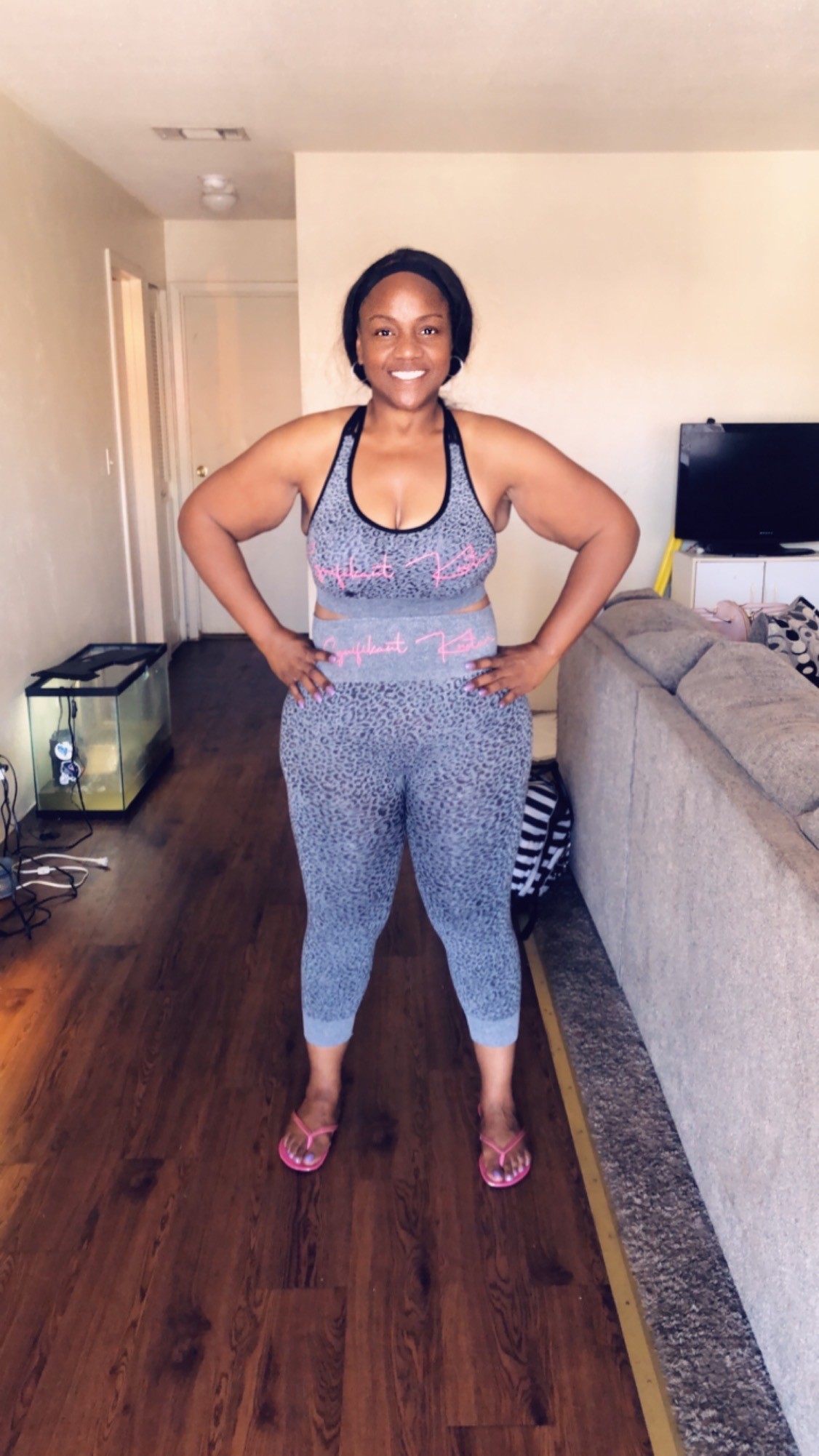 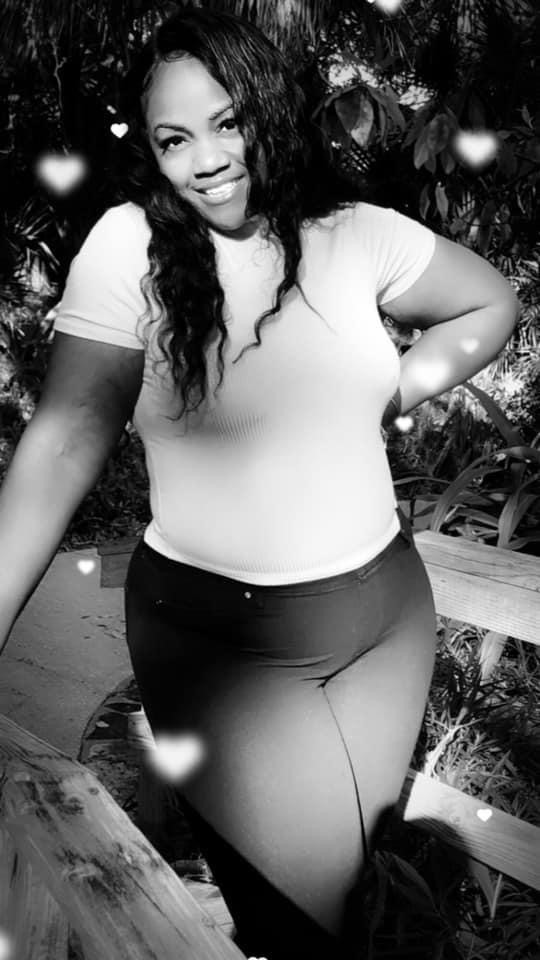 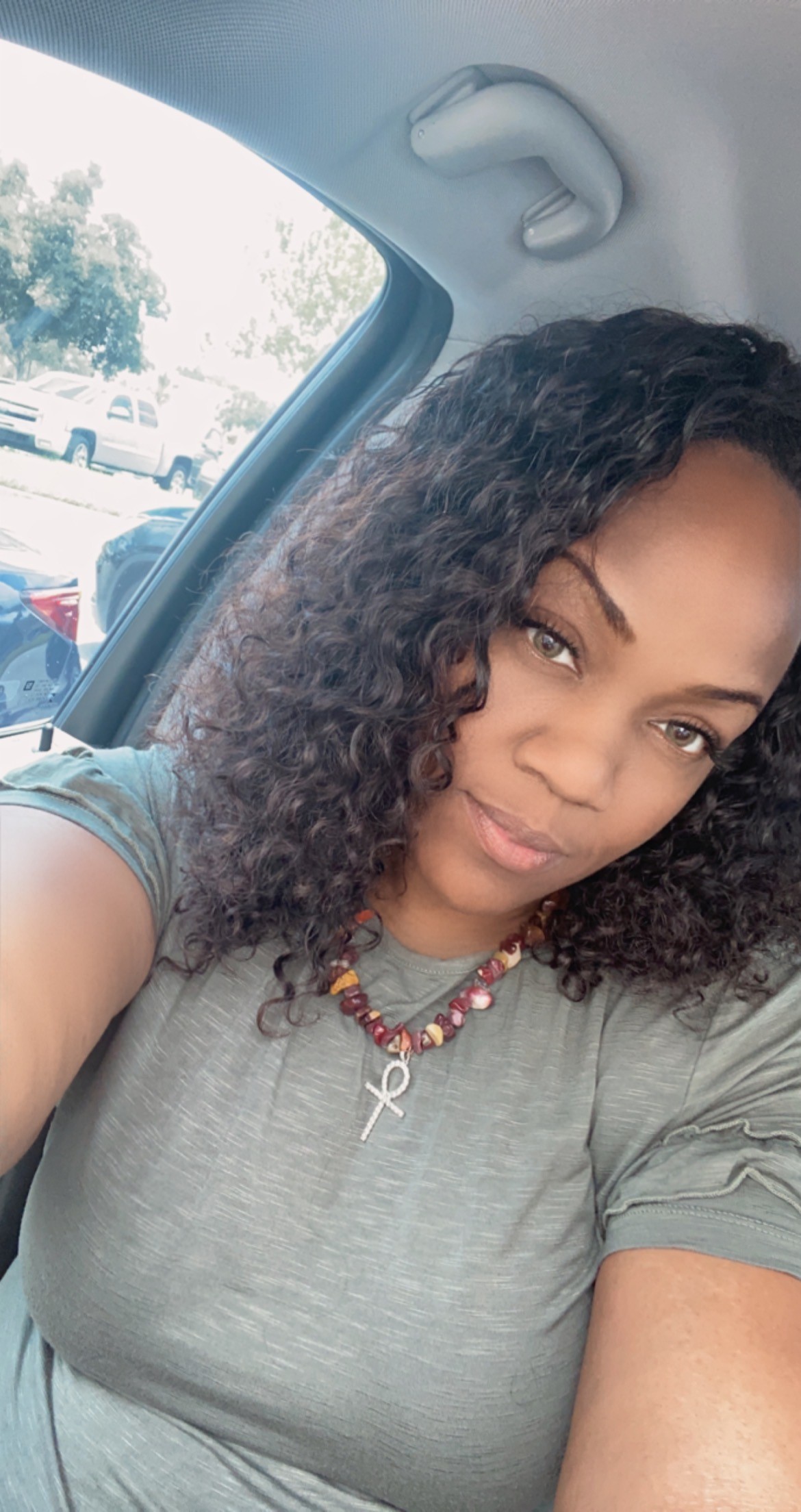 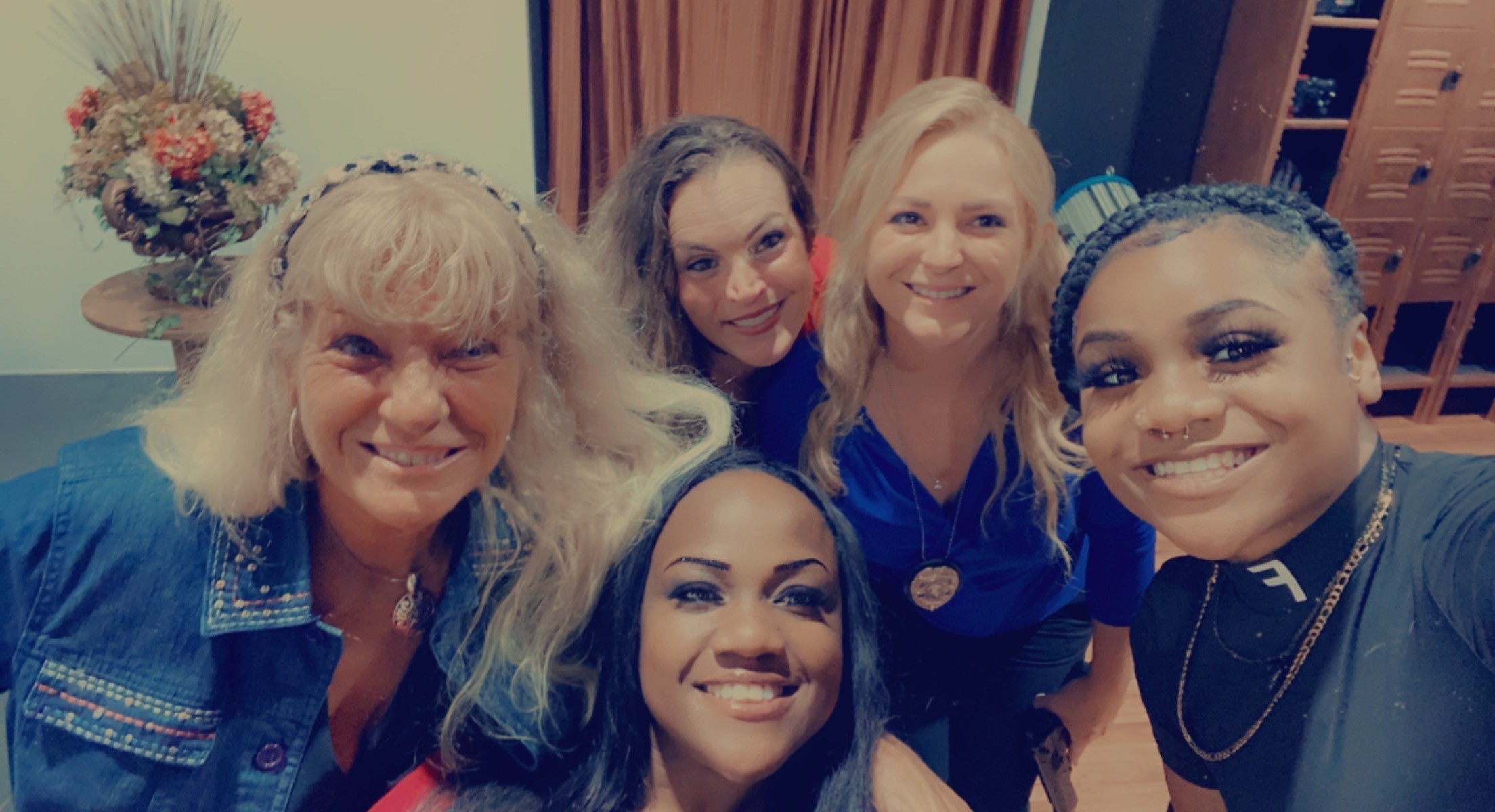