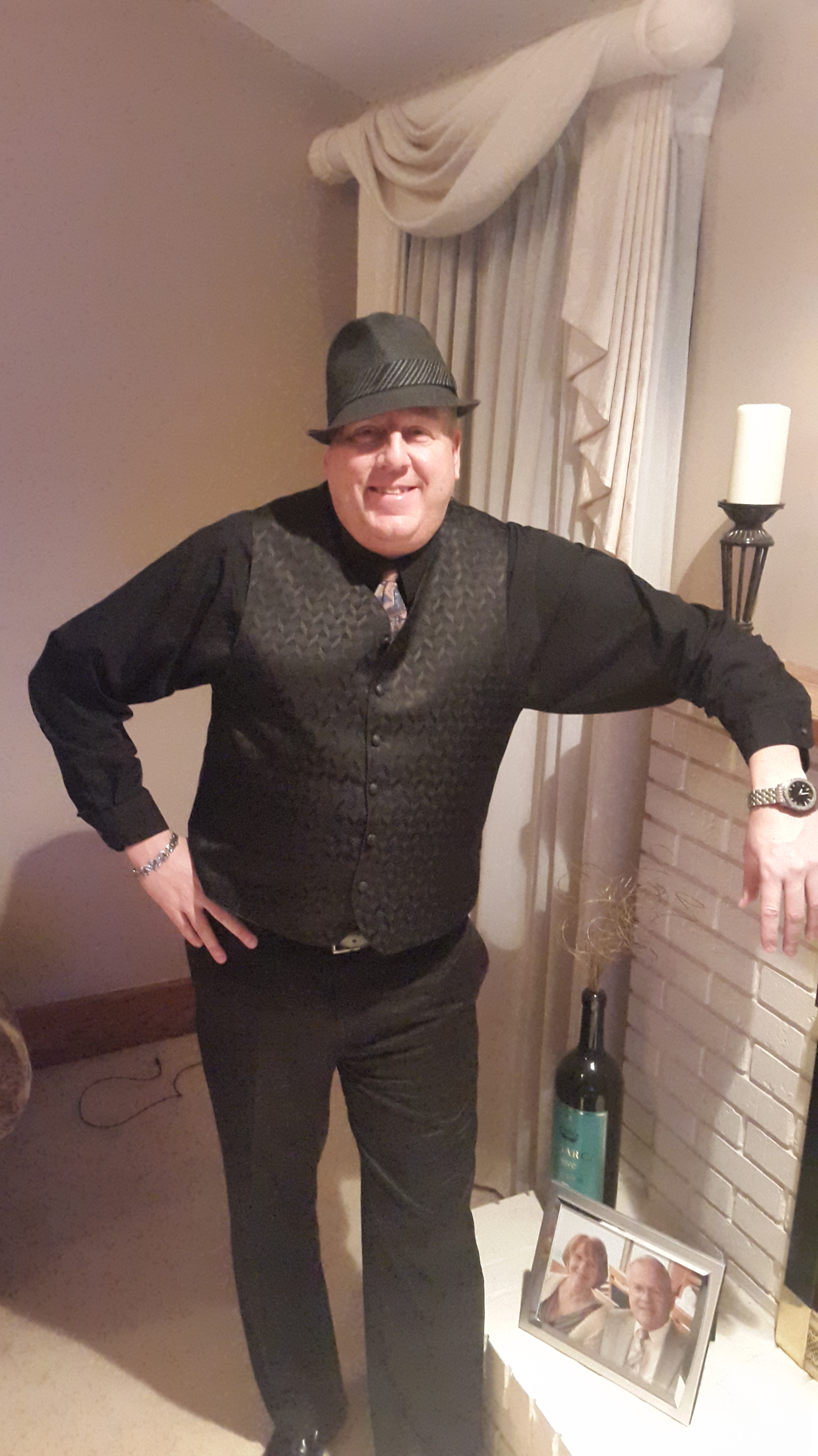 Ever since Zach was a little boy, he always seemed to possess a creative imagination. There were times when he made up stories using different voices and recorded them on tape. Then at times, he pretended to be a sports announcer at various sporting events. To this day, Zach walks around his house grabbing household items then proceeds to do commercials about them. One year for his birthday, he received the now infamous MR. MICROPHONE. This was not a good present for him because he drove his mother crazy with it. Let me explain why. One morning Zach decided to do a little broadcasting over the airwaves when to his surprise he woke up his mother who was screaming at the top of her lungs to “Zach lower the radio.” It was then that Zach realized he had forgotten to turn off the back speakers that were above the bed in his mother’s bedroom. From that point on Zach knew he wanted to become an entertainer / broadcaster. Maybe it was a preview of things to come. Zach’s destiny was set in motion. All he had to do was follow it to achieve his dream. Zach is an interactive disc jockey/video jockey/emcee/karaoke/trivia host.

With over 25 years of experience entertaining thousands throughout the country and abroad included private parties, weddings, corporate events, night clubs, lounges and various resort hotels such as the Marriott, the Hilton Grand Vacation Club, the Wyndham Palace Resort and Spa at Walt Disney World in Orlando FL. Westgate Resorts, Star Island Resort and Vistana Resorts in Orlando FL. An actor on the Jaws attraction at Universal Studios in Orlando FL, Carnival Cruise Line, Spring break in Panama City and Daytona Beach. He also has years of experience in Radio broadcasting with several talk shows. Zach possesses a very unique sense of humor; however, Zach does have a serious side to him. He considers himself an overachiever. One amazing quality about Zach is his ability to improvise and think quickly on his feet to any given situation, a must in the field of entertainment and broadcasting. He has what he likes to call PMA short for POSITIVE MENTAL ATTITUDE. Along with this, he is a people-oriented person, who cares for people. Zach is a special, unique individual who simply wants to achieve success by utilizing his talents and abilities to be the best entertainer / broadcaster he can be.

Can you talk to us a bit about the challenges and lessons you’ve learned along the way? Looking back would you say it’s been easy or smooth in retrospect?
In my early 20’s I was diagnosed with OCD and clinical depression. For those who don’t know what OCD is its Obsessive–compulsive disorder. In 1997 I was hospitalized for Hepatitis A, a highly contagious liver infection. In 2017 I had an accident. I broke three ribs, bruised my spleen, kidney and punctured a lung known as pneumococcal. I had fluid in my lung. Later that year 2017 I had a car accident in December. I broke two of the three ribs that I broke earlier that year. In 2019 when I was 50. I was diagnosed with colon cancer. Thank God the doctor found it early. It was a small tumor. Since then I have become an advocate for colon cancer. If you have not had a colonoscopy. I would highly recommend getting one. It can save your life. It did for me. Most recently in June of 2020 I was diagnosed with covid-19 or the Coronavirus. Any one of these could have killed me. I was in so much pain for all theses. I could have easily given up, but I didn’t.

As you know, we’re big fans of you and your work. For our readers who might not be as familiar what can you tell them about what you do?
I’m a professional DJ/Emcee/Karaoke/Trivia host entertainer. I’m very interactive with people. The thing I’m proud of is my book. Positively 7 7 keys to living an enriched life.

What makes you happy?
People. I love being around people. I’m a people person. 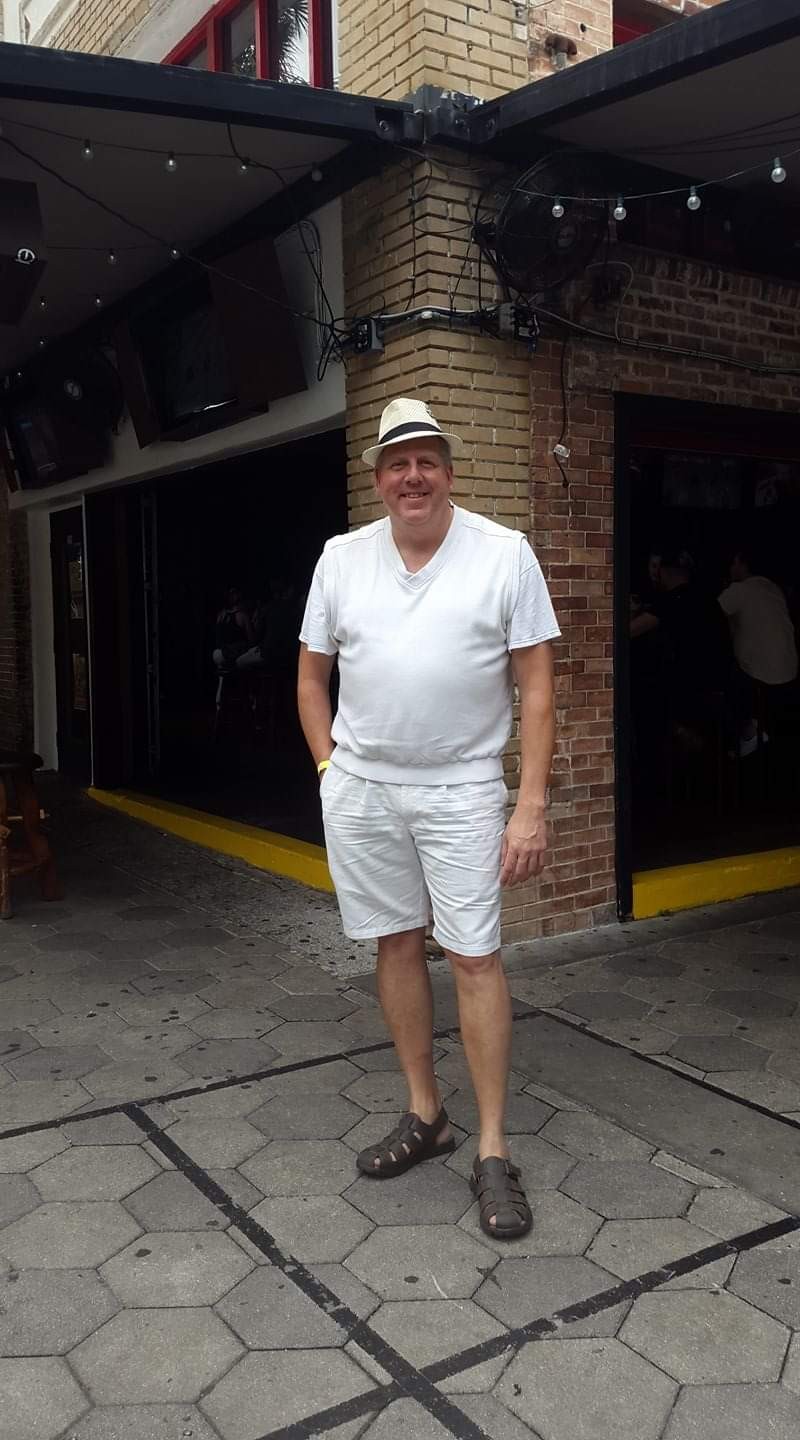