Hidden Gems: Meet Christopher Batista of Run 4 a Cause 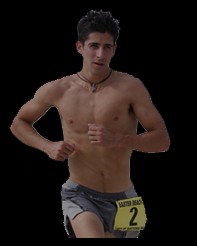 Today we’d like to introduce you to Christopher Batista.

Chris Batista is the founder and owner of 5K Race Director, a full-service road race management company that provides equipment, marketing, website management, fundraising, timing and directing services for running events and triathlons. He managed Alta Vista Sports from 2008-2013, a company that has been in the endurance sports event directing and timing business since 1981. Chris earned a degree in Marketing in 2006 from the University of Central Florida and his certification in race directing in 2010. He has eight years of professional marketing and sales experience and has won numerous awards for his sales performance. A competitive middle-distance runner for 14 years, Chris has run for Division 1 college teams, coached at the high school and college levels, and consistently wins local road race competitions. He also played soccer for ten years and competed on an international club team. In 2010, Chris founded Run for a CAUSE foundation because of the positive influence running and soccer had on his life. He would like to extend that opportunity to other youth.

Would you say it’s been a smooth road, and if not, what are some of the biggest challenges you’ve faced along the way?
It has been difficult at times because it involves coordinating several aspects and working early mornings every weekend. I have had to learn to trust the staff that works the events that I don’t attend.

Do you have any advice for those looking to network or find a mentor?
I’m not good at networking. All the contacts that I have acquired have been through the hard work I have put in and being recognized. That’s how most of my mentors have been formulated. 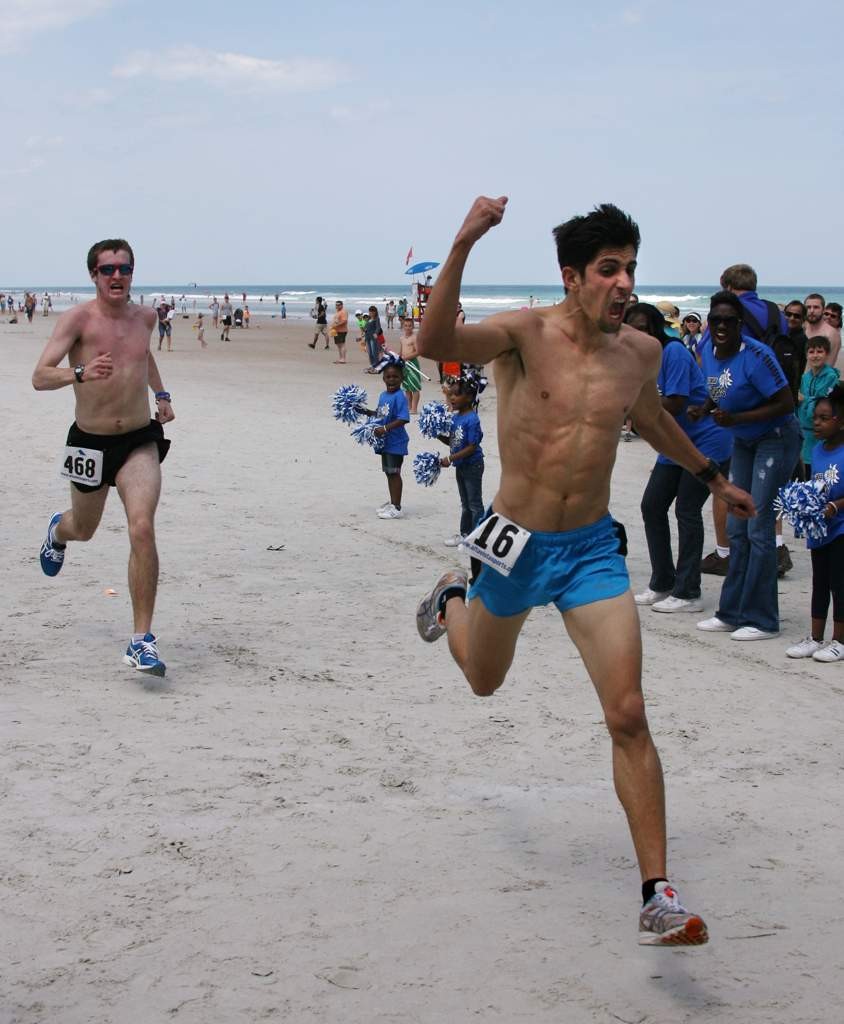 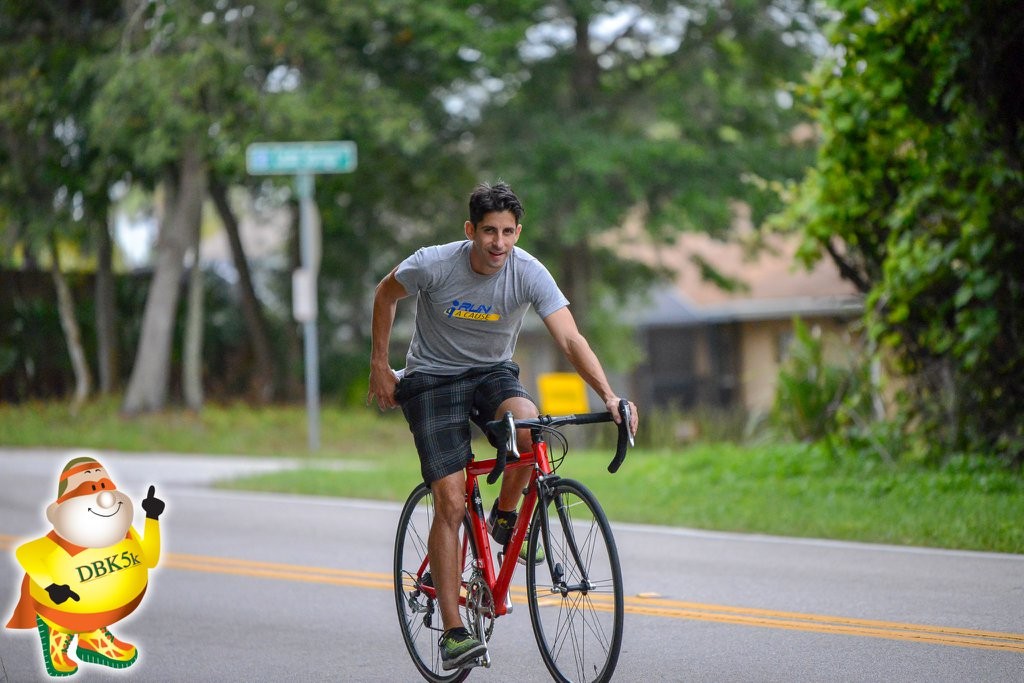 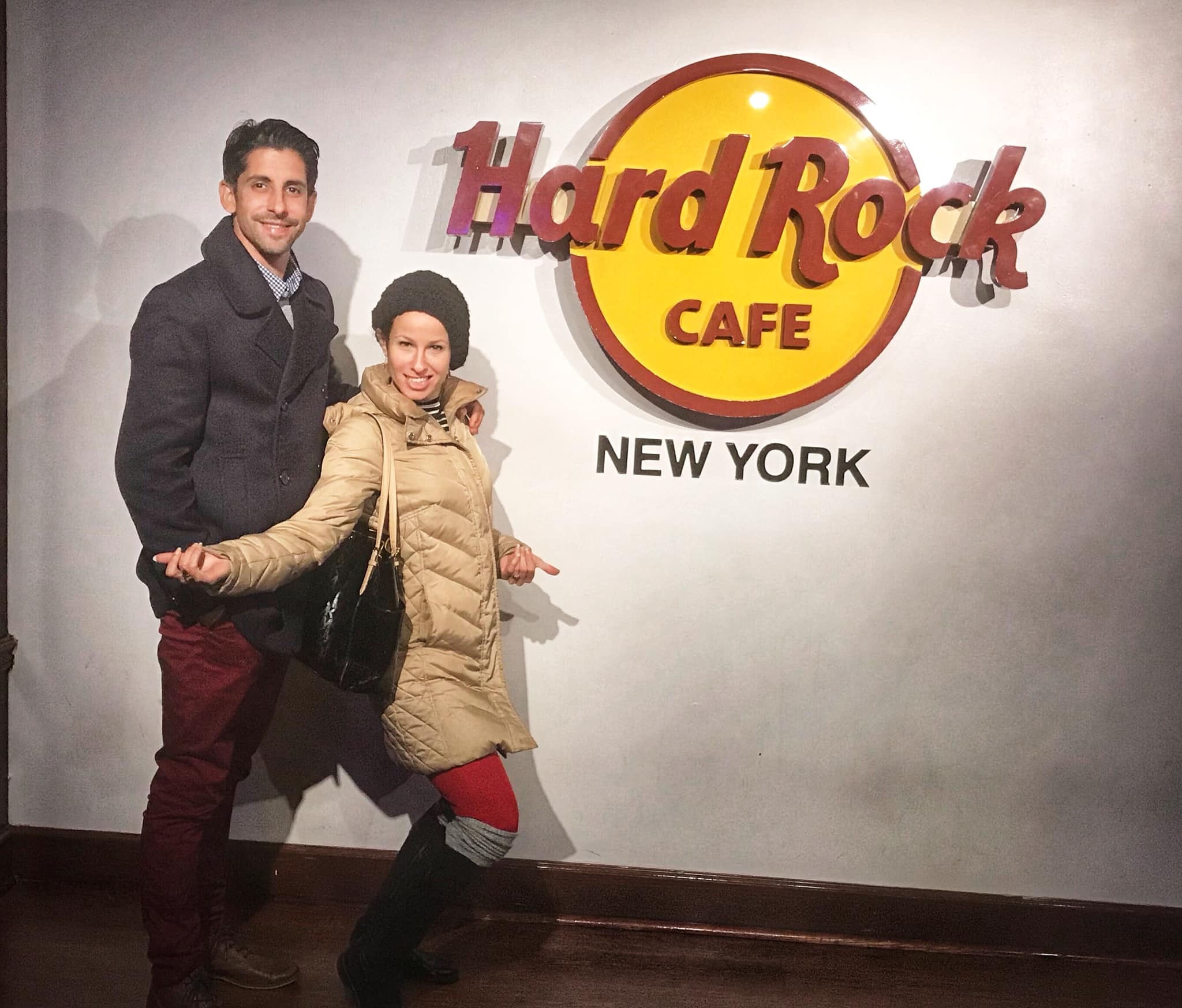 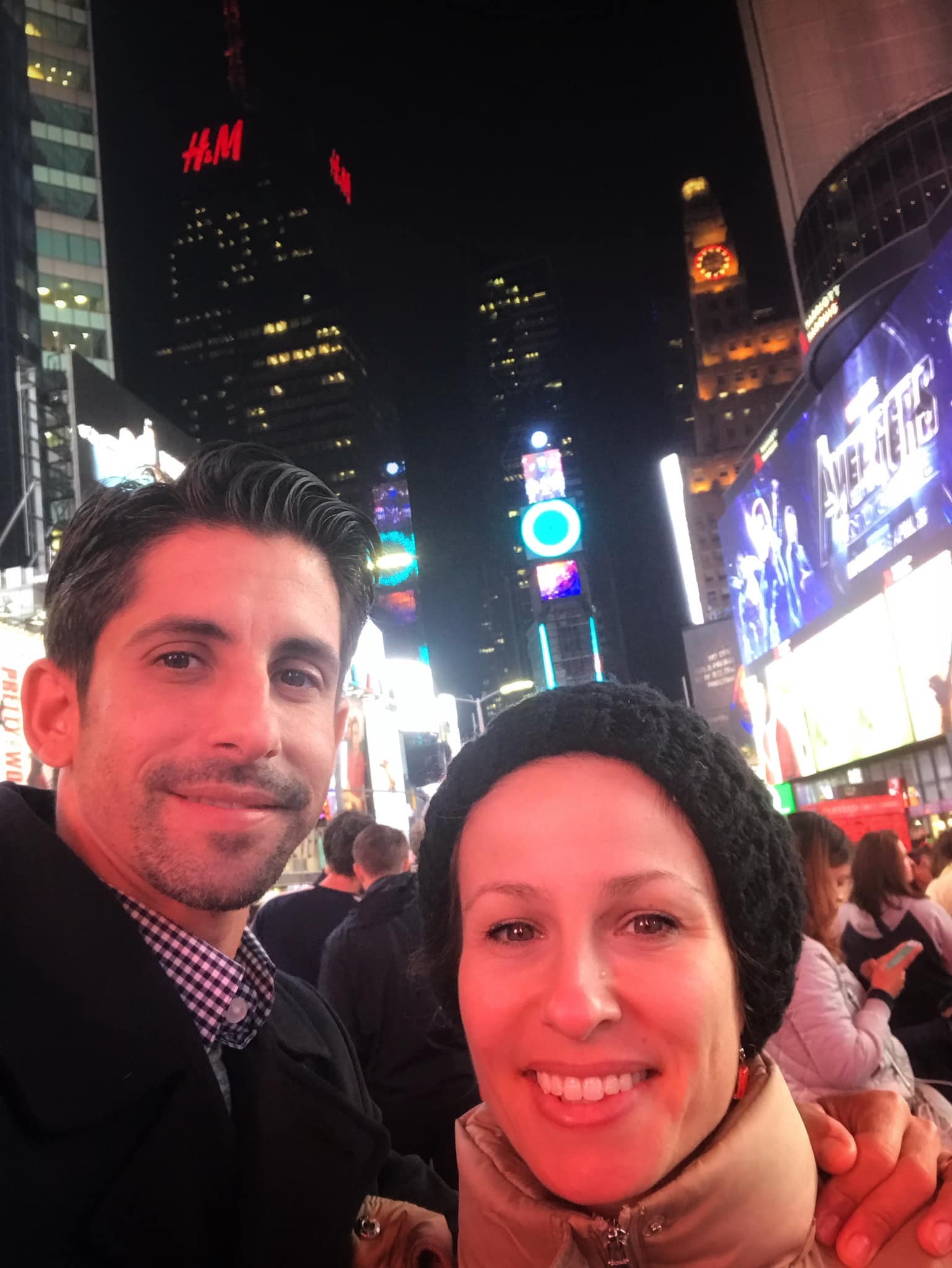 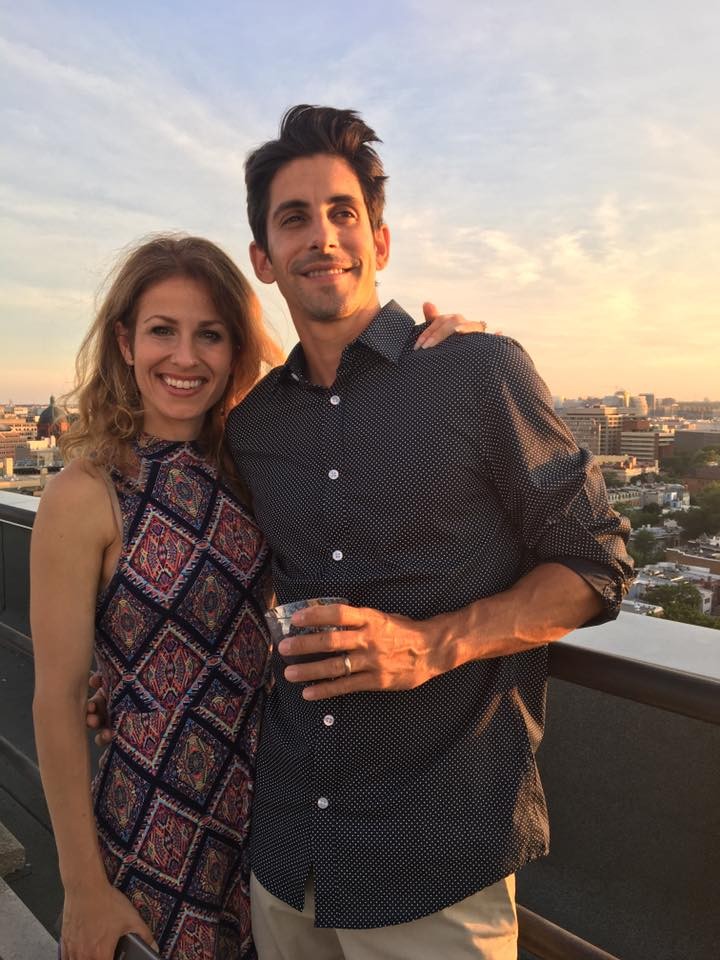 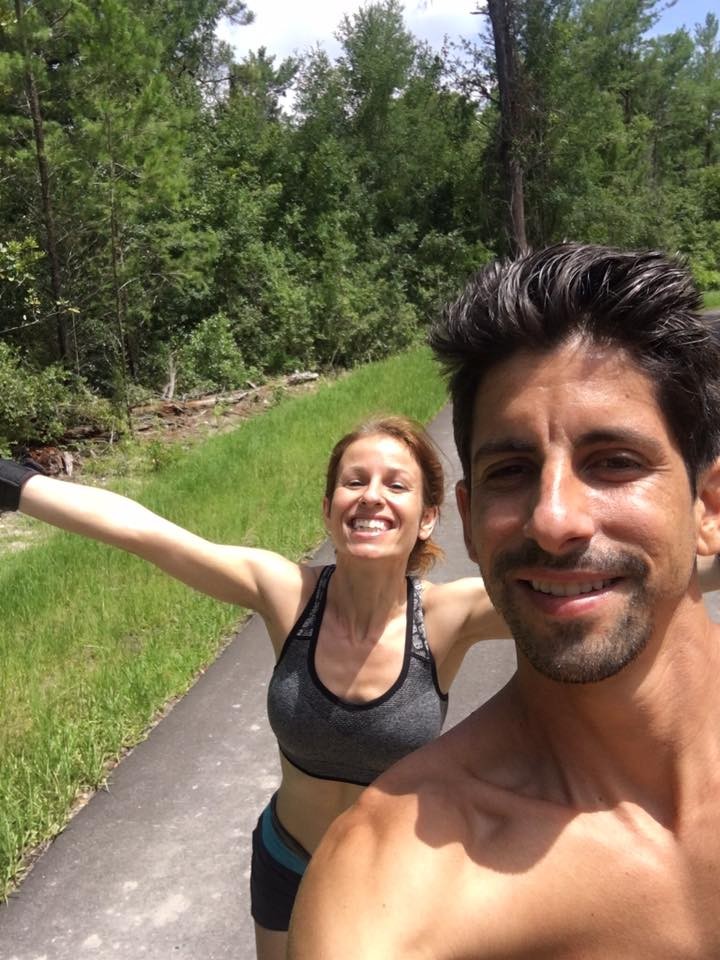 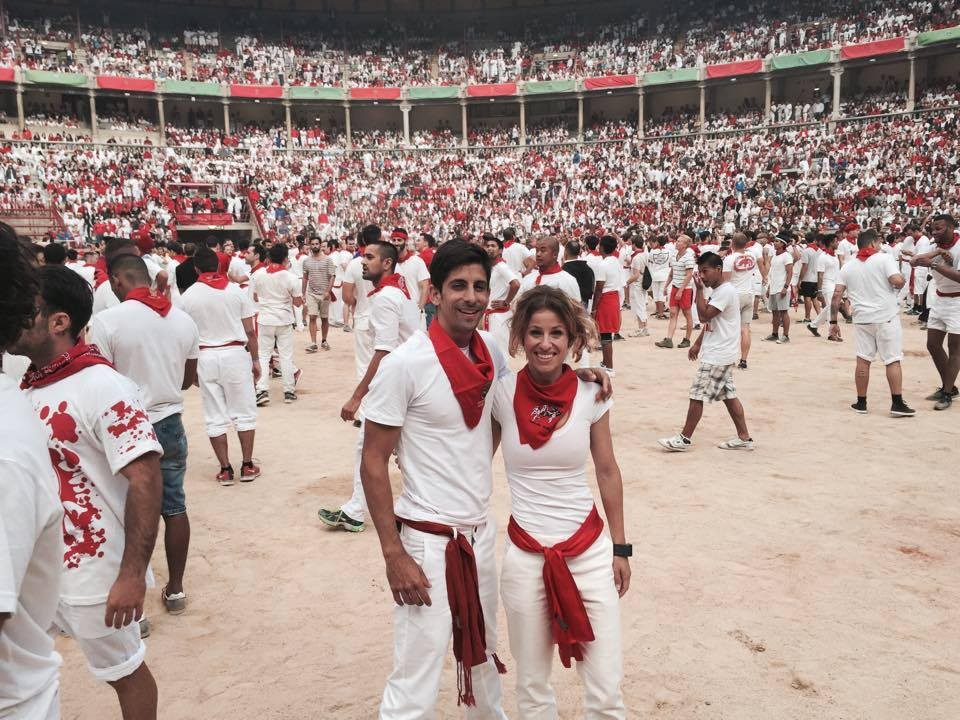 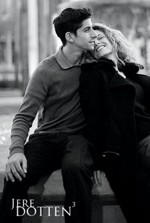