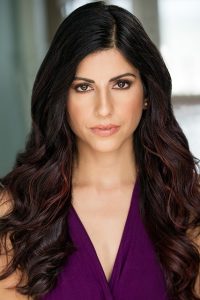 Today we’d like to introduce you to Dina Najjar.

Hi Dina, so excited to have you on the platform. So before we get into questions about your work-life, maybe you can bring our readers up to speed on your story and how you got to where you are today?
I grew up in Jacksonville, Florida where my love for acting and performing started at a young age. I used to put on variety shows and plays for my parents with my little brother, Jack. In my senior year of high school, I was part of a theatre production class where I had the opportunity to work on all aspects of putting on a play. I ended up winning the Golden Mitten Award for Best Actress in my school for my portrayal of Renfield, the lunatic asylum inmate in Dracula. I still treasure this moment as being one of the most memorable in my life. I remember completely transforming myself so much so that the audience members did not even know it was me. That empowering feeling of breathing life into a character and making her my own ignited a fire in me that I had never known before. I took a break from acting after high school and obtained my BSBA in Marketing from UCF and my MBA from Rollins College: Crummer Graduate School of Business. But acting kept calling to me. I really missed it. So I went back into taking classes, this time with a focus on film/TV. It has not been an easy road, especially being a Middle Eastern actor. But it’s worth every second of struggle, and there is nothing else I could be happy doing. Telling stories is the most important thing I can do. In 2015, in an effort to start creating opportunities for myself and my fellow actors, I started making my own films. Seeing your story come to life is a magical experience. My through-line is belonging, and I always leave my viewers with a sense of hope. I truly believe it’s important to create what you want to be a part of.

Would you say it’s been a smooth road, and if not, what are some of the biggest challenges you’ve faced along the way?
It has not been an easy road. I actually have a stand-up joke about being “ethnically ambiguous.” When getting into the industry, I was told how great that was and that I would book a ton. I have found that a lot of casting wants you to look like their version of an ethnicity. I end up not looking Middle Eastern enough to play my own ethnicity. And while things are getting better in the industry, they are in no way near where they need to be when it comes to diversity and representation on the screen. Parts for Middle Eastern actors are limited and often still very stereotypical. The same goes for many other ethnicities. Not to mention the struggles of being a female actor in and of itself. I have found the way to tell the stories I want to tell and be a part of is to make them myself. The women I look up to, like Mindy Kaling and Issa Rae, have done just that. Mindy Kaling says it best: “…write your own part. It is the only way I’ve gotten anywhere. It is much harder work, but sometimes you have to take destiny into your own hands. It forces you to think about what your strengths really are, and once you find them, you can showcase them, and no one can stop you.” My mission is to bring diversity without stereotypes to the screen and stage and to tell important stories that inspire, empower, and make others feel like they’re not alone. I strive to portray and write interesting and multifaceted female characters.

As you know, we’re big fans of you and your work. For our readers who might not be as familiar, what can you tell them about what you do?
My first short film, “Thursday Night Downtown,” is really a story about friendship and what it means to be a friend. I always read to write what you know, and so I did just that. I was very inspired by the episode of “Sex & the City” where Carrie sends her friend an invite that says she’s getting married to herself and she’s registered at Manolo Blahnik. I think society puts such importance on marriage and having children. What happens if we don’t get married? Are our accomplishments not as valid and important to be celebrated? From there, I made several other short films, which have traveled all over the film festival circuit and been honored with nominations and awards. I have used this time during the pandemic to refocus on what is important to me: creating. I have two feature scripts in the works and a comedy pilot, “Casting Josie,” in development, which is a Semifinalist in the 2021 Screencraft TV Pilot Script Competition. I am in the process of shooting a special project called “Damaged” with a fantastic group of friends and talented creatives. ‘Damaged” is four micro shorts featuring the same character, which will be put together to make one short film. The story is very personal to me and will be the rawest I have ever been on the screen. The idea behind it is that we come into the world a clean slate and various experiences and people along the way “damage” us and make us imperfect. Those imperfections are what makes us all beautiful and relatable. No one can relate to perfection, although often, we don’t see it that way. “Damaged” stars my real-life boyfriend, Zach Lane, who is also an actor. This project is the first time we have gotten to work together, which is special to us. It’s especially fulfilling that I could create that experience for us. I’m proud of my projects and am looking forward to bringing more important stories to the world. I’m incredibly grateful to have a supportive boyfriend, friends, and acting studio (ClassAct Studios) who always believe in me and my work. 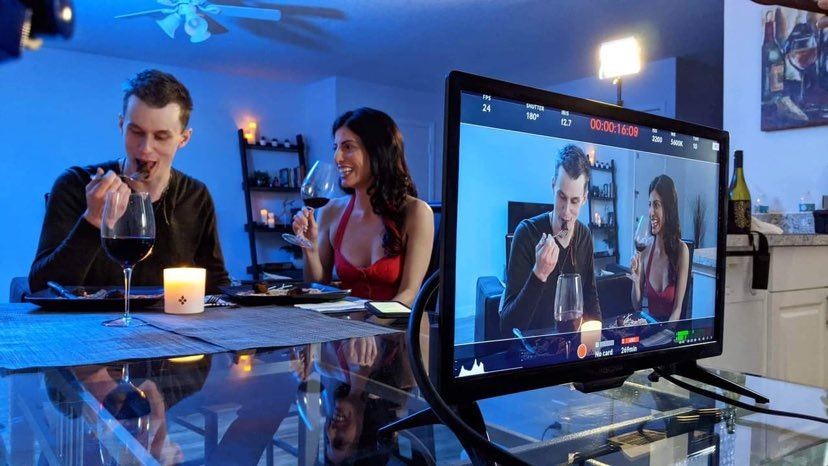 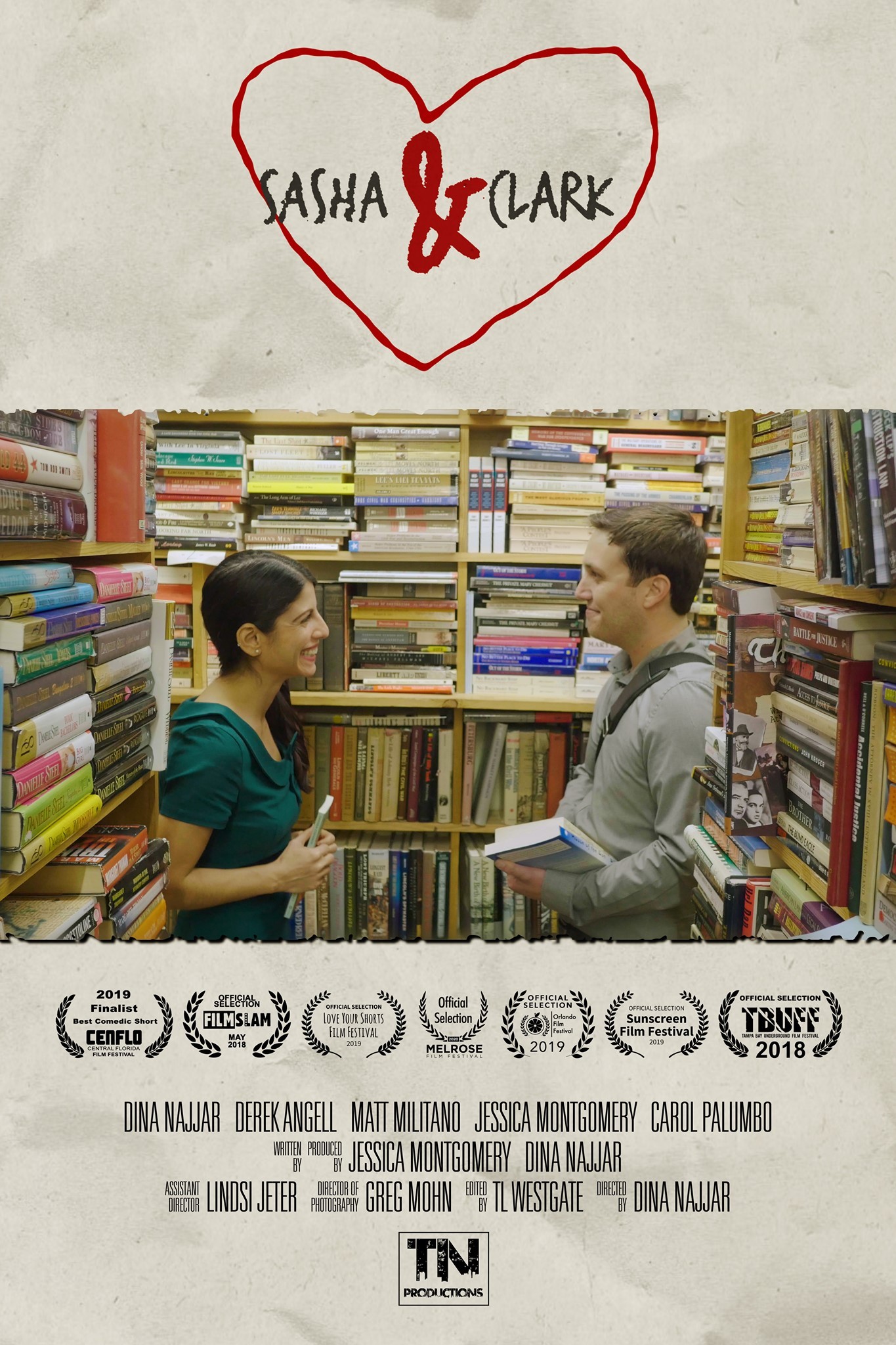 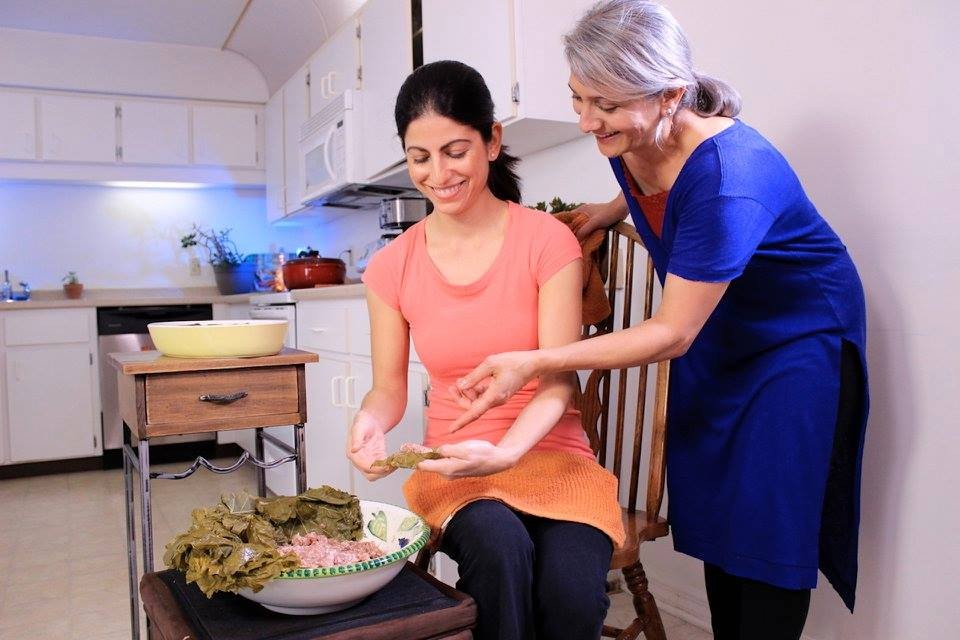