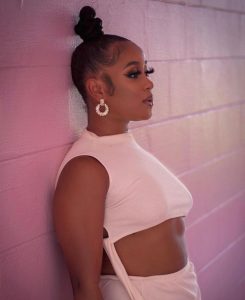 Today we’d like to introduce you to Nastasshi Nicolas.

Hi Nastasshi, can you start by introducing yourself? We’d love to learn more about how you got to where you are today?
My name is Nastasshi Nicolas. I am a 21-year-old makeup artist. I started doing makeup at the age of 16, charging my fellow classmates $10 for full glam. When I was at the age of 17, I lost my brother Gino Nicolas to a drive by shooting on April 16, 2016. He worked for Orlando “s “My Brothers Keeper” organization. He was in the area playing basketball with his “little brothers” and end up getting caught in the crossfire. After losing him, I gave up hope on makeup. I wanted to give up on everything I started. Towards the end of the year, I was blessed to have the chance to do Cardi B’s makeup on New Year’s Eve of 2016.

After doing her makeup, A spark in me lit up. Being so young and losing someone can break a teenage girl and her dreams. But Glory to the ALMIGHTY GOD! He picked me up on his shoulders and told me to keep going. I did as he said and kept moving forward. Ever since then, I got the chance to do Angela Yee from “The breakfast club.” I did multiple fashion shows, bridal parties, TV production, and photoshoots within a small time frame. I want every little girl to know, even though there are giants and it seems impossible to accomplish… know a BIG giant is living in you, ready to roar. NEVER TAME YOUR ROAR!

We all face challenges, but looking back, would you describe it as a relatively smooth road?
The struggles in life I had were losing my brother and put me in a state of mind where I didn’t want anything to do with life. I was getting closer to him only because there was a big age difference. He was 24 and I was 17. I couldn’t relate much to him but basketball. So losing him was one of the biggest because I was so young.

Thanks for sharing that. So, maybe next you can tell us a bit more about your work?
I specialize in makeup and sketching. I am most proud of doing Cardi B’s makeup because before, she wasn’t as big, but now everyone knows her and I’m just like… WOW, “I got the chance to her makeup!”. Where do you see a 17-year-old doing celebrity makeup? It’s literally MIND BLOWING!! I feel like that is what set me apart from others because of how eager & determined I was at such a young age.

If we knew you growing up, how would we have described you?
Growing up, I was the life of the party, the clown, and the sweetheart all in one. I’ll do my best to make you smile even when I’m hurting. I never showed my pain because it doesn’t define me. I have seen life as “we’re all humans.” Meaning we go through the same thing, just a different story. I just have seen myself as someone lightening up their world when they’re at their darkest. I kept a smile and to this day, I’ll continue to make people feel good about themselves.. because they deserve that feeling. 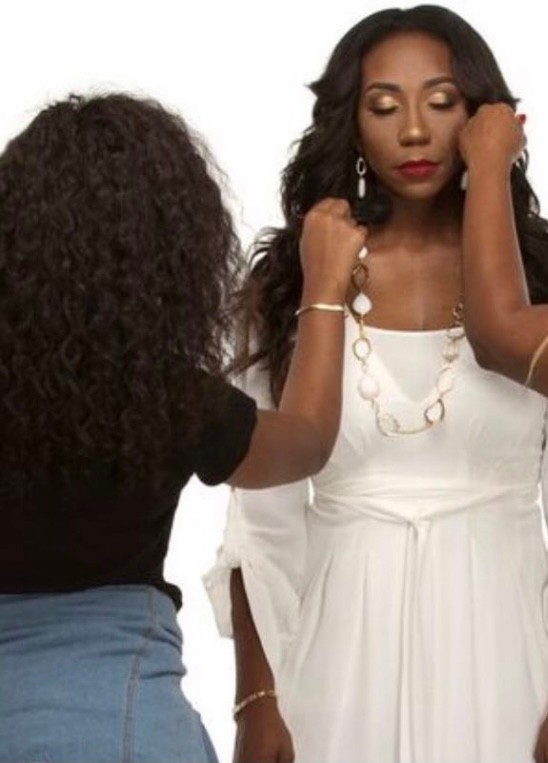 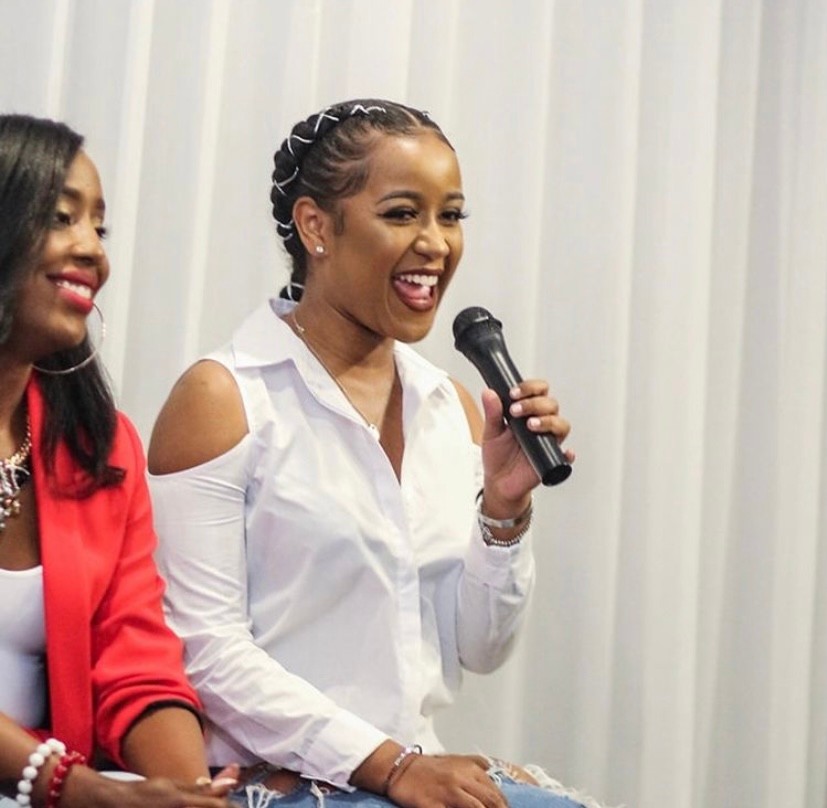 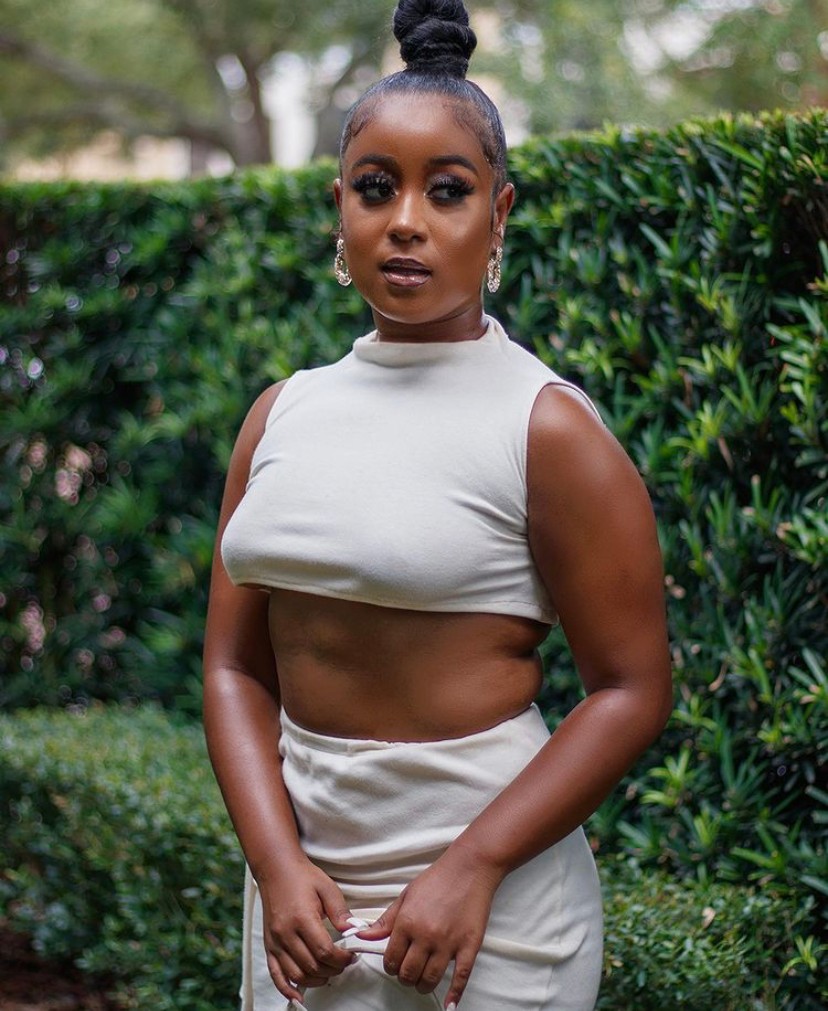 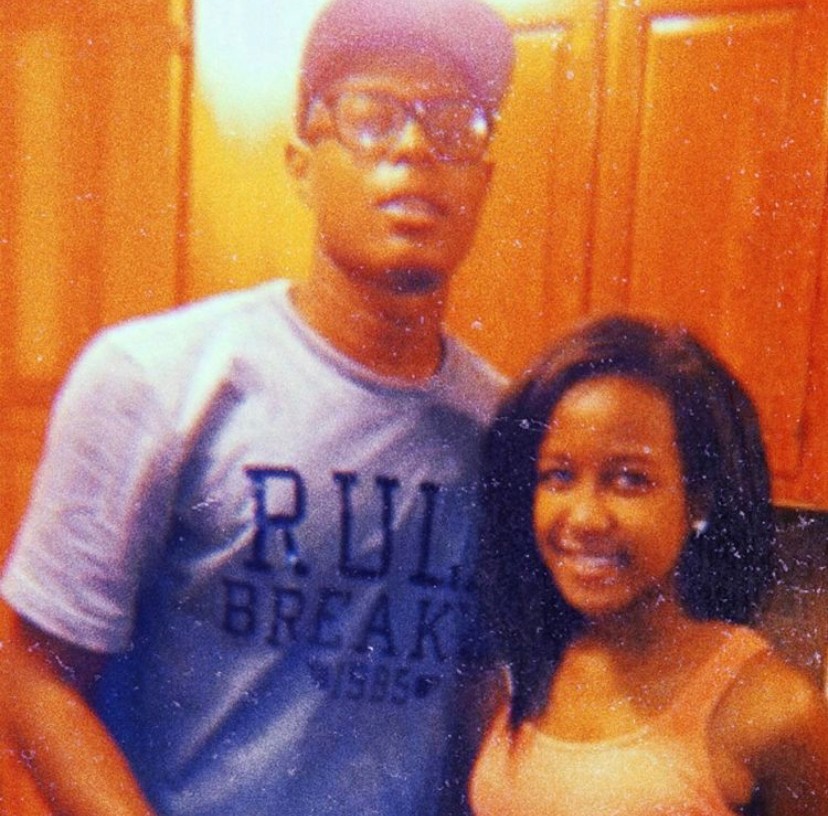 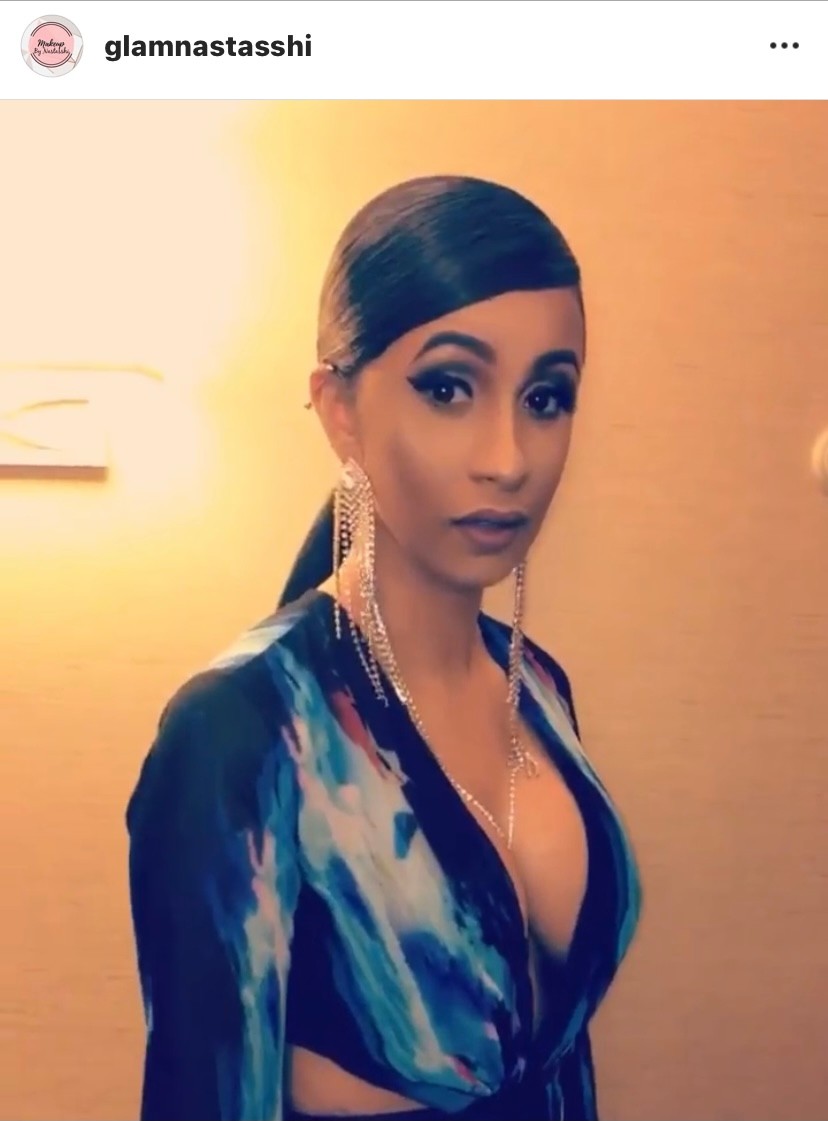