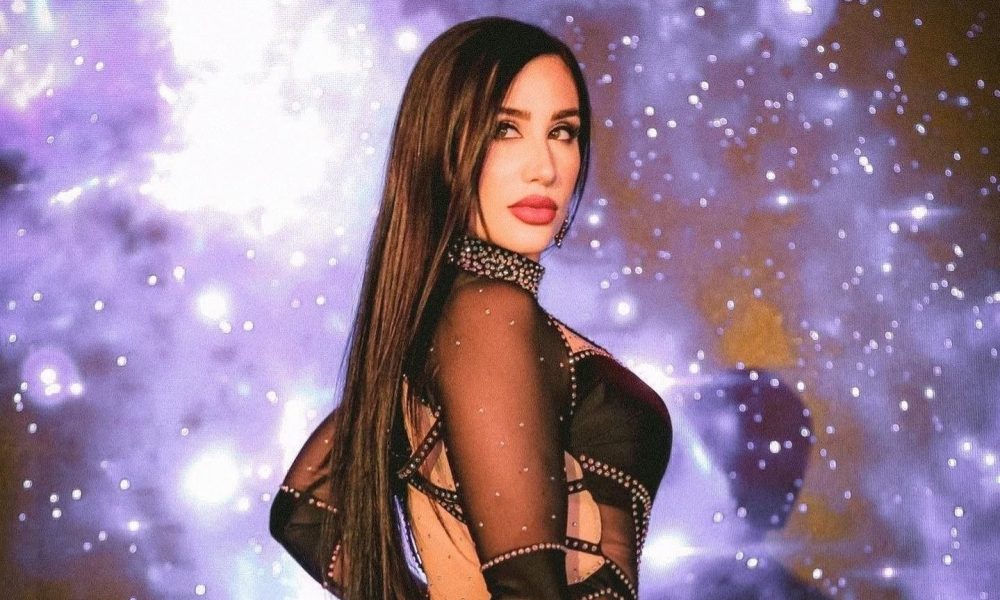 Today we’d like to introduce you to Geissie Torres.

Hi Geissie, can you start by introducing yourself? We’d love to learn more about how you got to where you are today?
Since a very early age, Geissie started displaying an immense interest in music and acting, as she spent most of her childhood years singing and dancing in front of the mirror. At the age of 7, she won 1st place at a talent competition and immediately raised interest in various talent scouts who invited her to appear in many other talent shows, to then being admitted into a highly accredited school of performing arts for children in her hometown Cuba.

At the age of 10, Geissie’s parents made the decision to migrate to United States after her mother won a visa lottery, leaving everything behind, hoping for a better future.

Throughout her evolution as a child star to a vivacious and talented young woman, Geissie has made music, acting, and performing a big part of her life, being her greatest passion.

She has appeared in many talent shows all over the country, and in Mexico, including Univision’s first reality singing tv show in 2014, “Va por ti,” where she was chosen as the viewer’s choice. She was also part of the cast on Telemundo’s “La Voz” Season 2 Team Wisin, and she gained thousands of loyal fans and followers.

Throughout the years, Geissie has turned her passion into a profession and has worked consistently in the last 10 years as the headliner in major venues in Orlando, FL, such as Mangos Tropical Cafe, and is currently the main entertainer at Emilio/Gloria Estefans restaurant “Estefan Kitchen.”

She opened her own entertainment company “G-Star Entertainment Inc.“ and is currently working with companies such as Cano Health, Univision, and many more.

Would you say it’s been a smooth road, and if not, what are some of the biggest challenges you’ve faced along the way?
The road has definitely not been easy. Starting with my parents, they had to leave everything behind, our home, their careers as doctors, our family, and our friends, in order for me to pursue a better future.

Myself speaking, there have been times where people have doubted me, told me I could never get taken serious or make a consistent living pursuing my dreams and fighting hard to feed my passion.

There were times where I also doubted myself. I used to feel I was never completely ready because I always waited for the moment I could achieve a perfect version of myself.

I learned there is no such thing as perfect, especially in this industry. You are continuously learning and evolving. The moment you realize that you lose all fear and truly enjoy the process.

Alright, so let’s switch gears a bit and talk business. What should we know about your work?
I am known for being an artist, performer. I am mostly proud of the connection I build with people through music and my performances. That’s the real power behind what I do. I believe what sets me apart is that I wholeheartedly care. Every single time I walk on stage, I care about the audience feeling something. If they can walk away feeling more inspired, I am the most proud of myself.

I am also very honored to have been recently featured on a special Selena Quintanilla segment, through Univision, as one of the most recognized Selena Tribute Artists.

Let’s talk about our city – what do you love? What do you not love?
I have been living in Orlando since the age of 12. This is my home. It is where I feel most at peace. I love that while it is family-oriented city, it is always vibrant and warm. 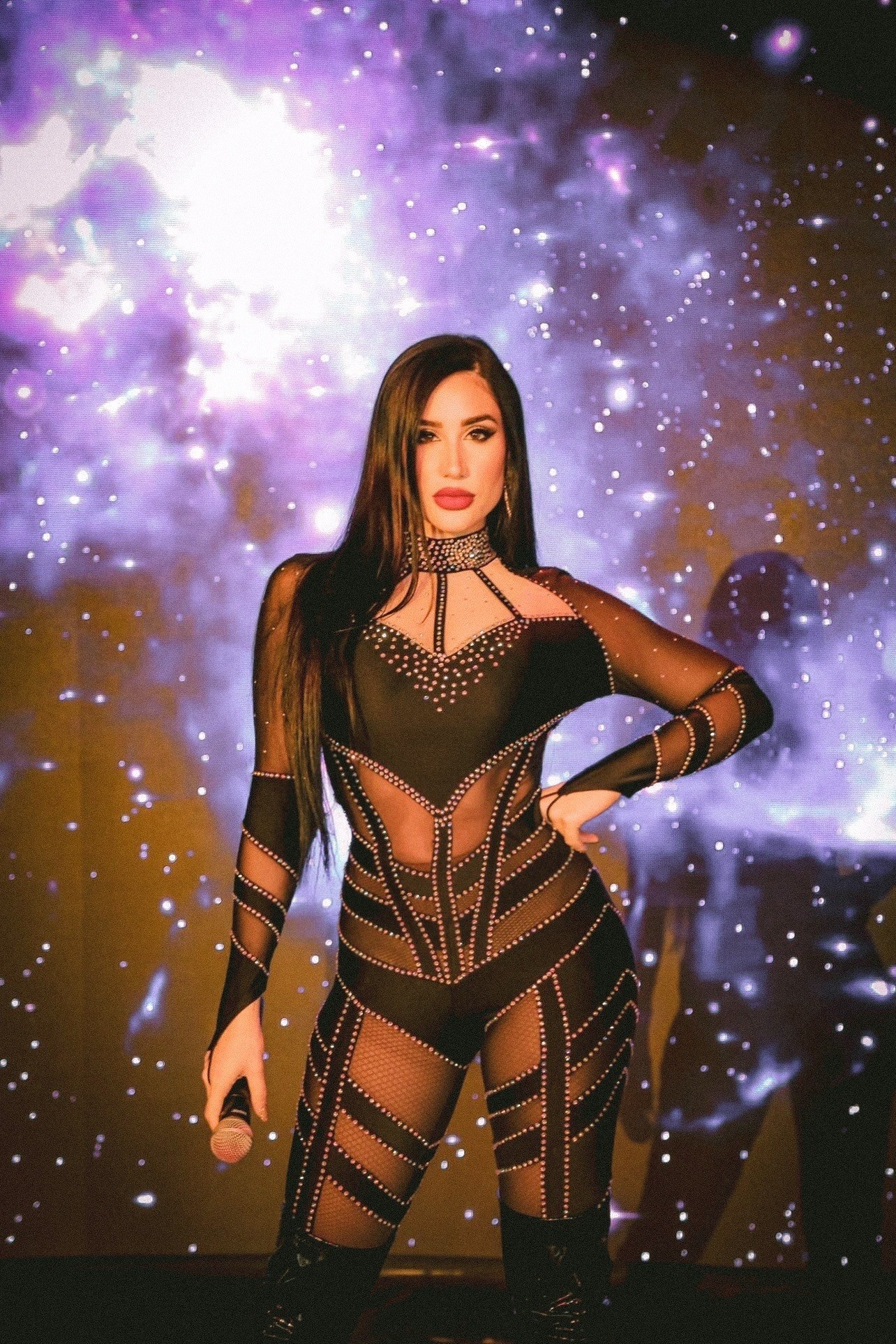 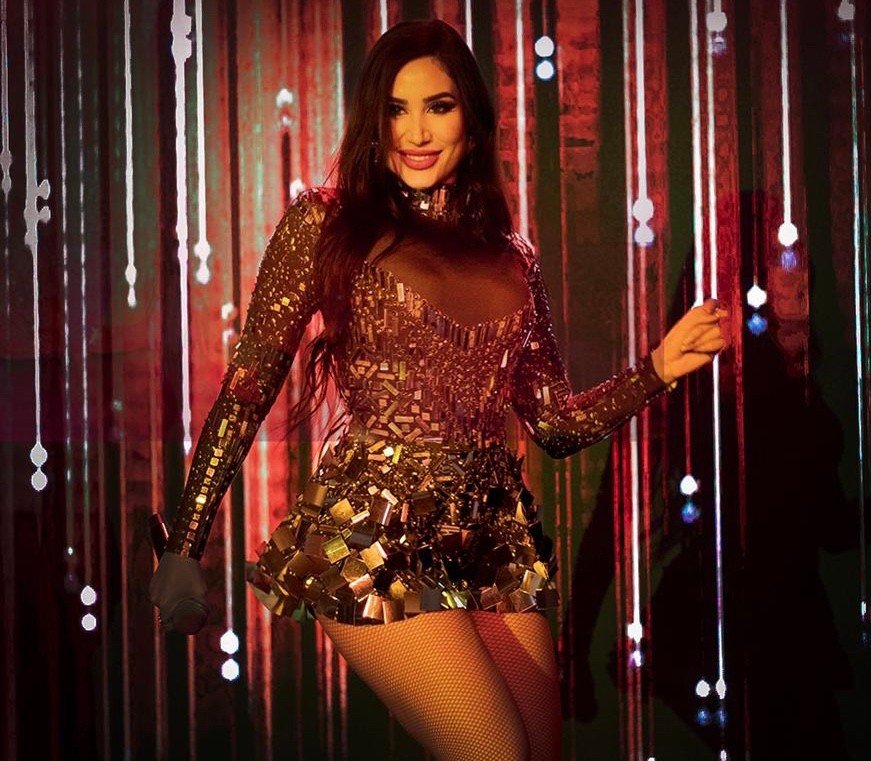 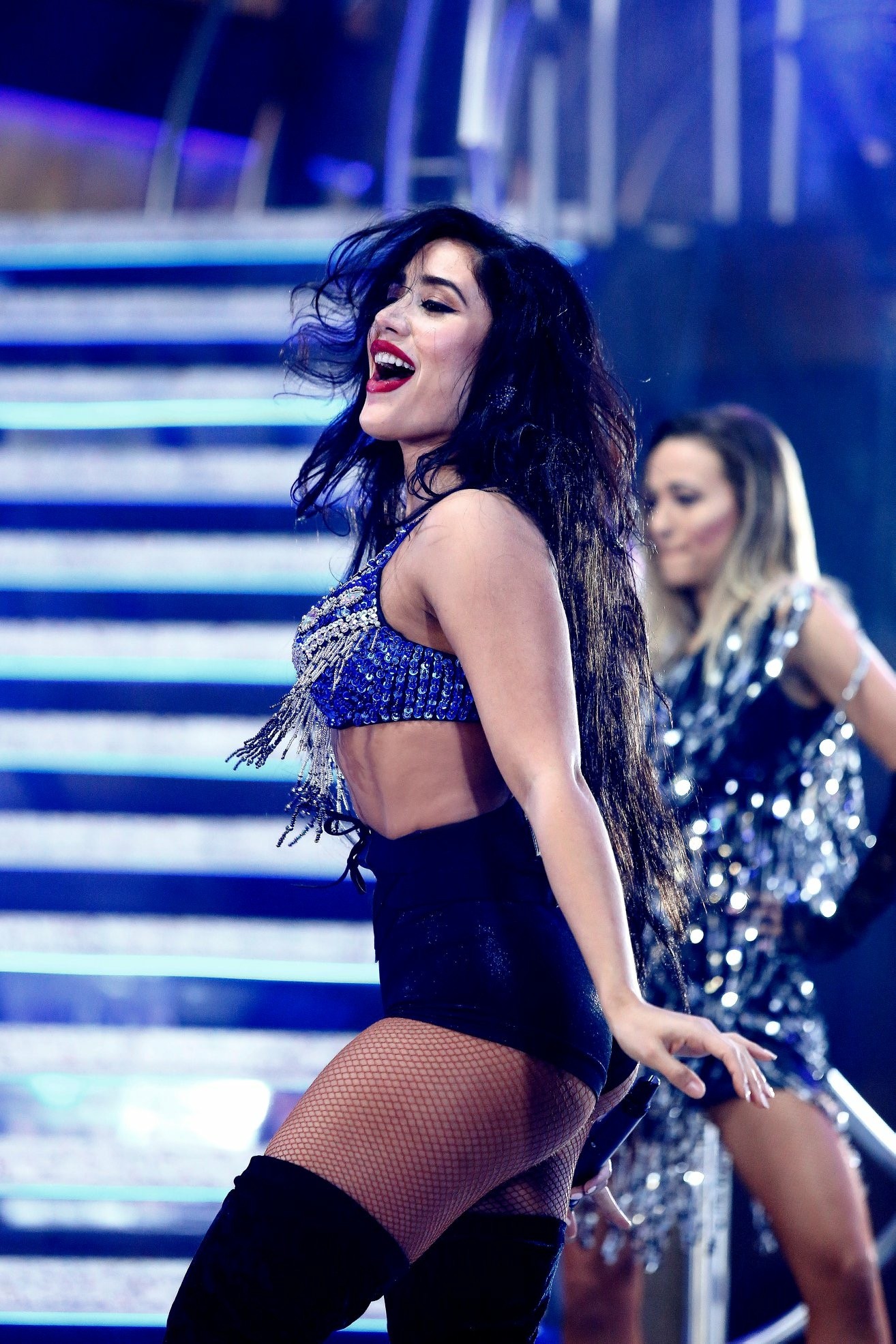