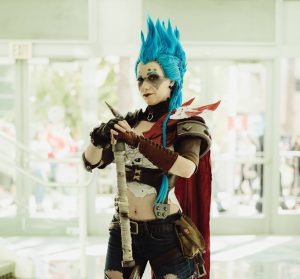 Today we’d like to introduce you to Hanari Solomon.

Hi Hanari, we’d love for you to start by introducing yourself.
I started cosplaying in 2007 and started making my own cosplay in 2011. I’ve been competing in the cosplay circuit since 2013 and have since gone on to both judge and guest at video game, anime, and sci-fi conventions around the country. I have at least 100 costumes under my belt at this point and have worked together with major media corporations, including Toei Animation and Blizzard Entertainment. I look forward to making costumes and props pretty much for the rest of my life!

Would you say it’s been a smooth road, and if not, what are some of the biggest challenges you’ve faced along the way?
It hasn’t exactly been easy. The cosplay circuit is a competitive place to be, particularly competitions and backstage when guesting. Some days it feels like you’re actively competing against not only other competitors but the hurdles of social media as well, as every website continues to change their algorithm to suit them best. Not everyone has the energy to make TikTok! Some of us just want to post pictures of what we make, but in recent years it feels like advertising yourself and putting yourself out there has become harder and harder. There’s also the stigma you receive from people who aren’t in the cosplay scene but feel like their opinions outweigh yours on how you should make your costumes. People don’t seem to understand the amount of behind-the-scenes politics that are involved with cosplay ahahaha.

Can you tell our readers more about what you do and what you think sets you apart from others?
I specialize in character portrayal, needlework, and replica prop creation. My biggest pride piece to date is that I was the original character model for The Queen of Junkertown in Overwatch, 4 years before she was released! It doesn’t seem like that big of an accomplishment, but I’m very proud of it! I still have the original axe that I made that they based her weapon off of! I just like putting everything I have into my costumes.

What quality or characteristic do you feel is most important to your success?
Love. Without love, there is no meaning. I do what I do because I love it, and I cosplay what I cosplay because I want to show homage to the creators and say, “Hey, I loved this so much I wanted to become it.” and as a creative type, I feel like that’s the biggest compliment you can give someone. 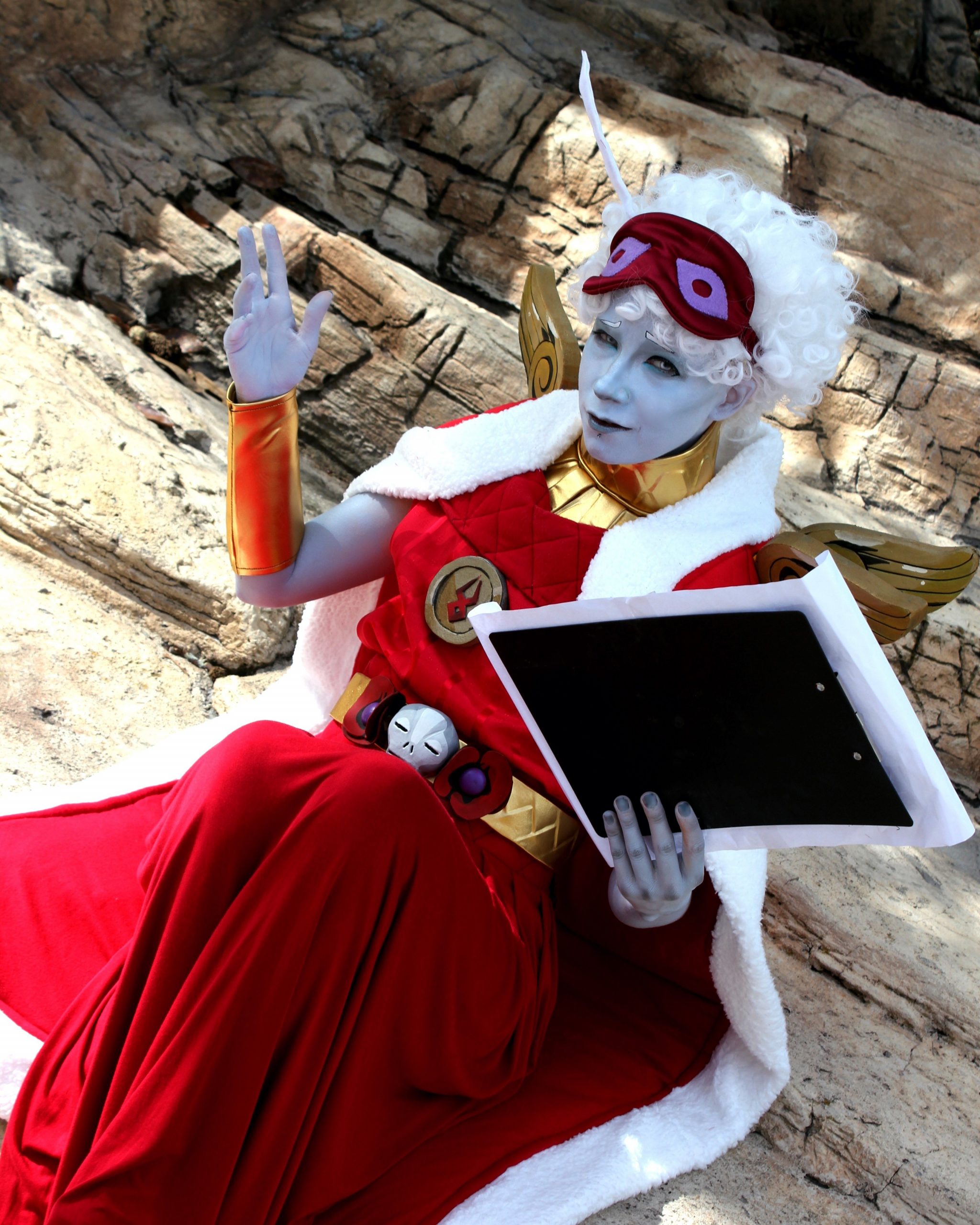 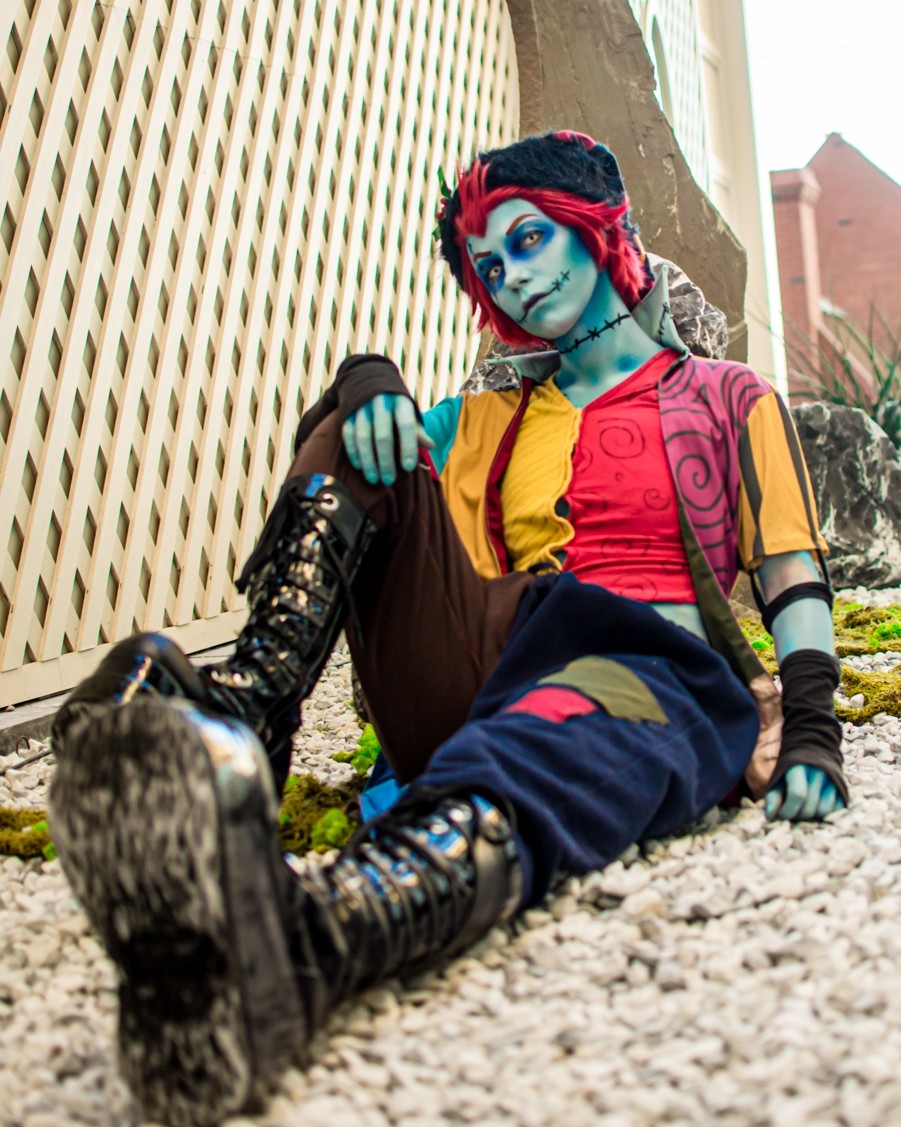 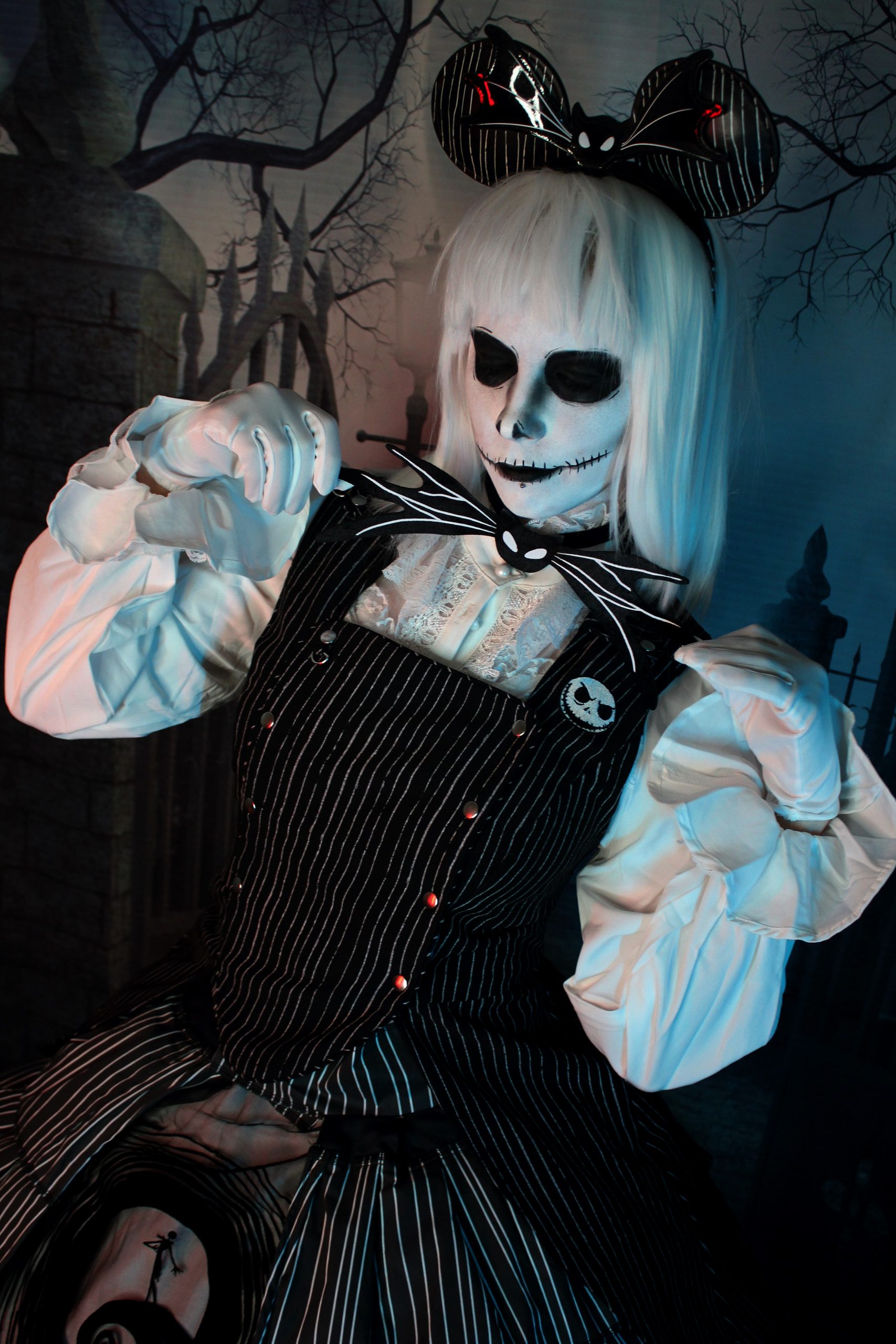 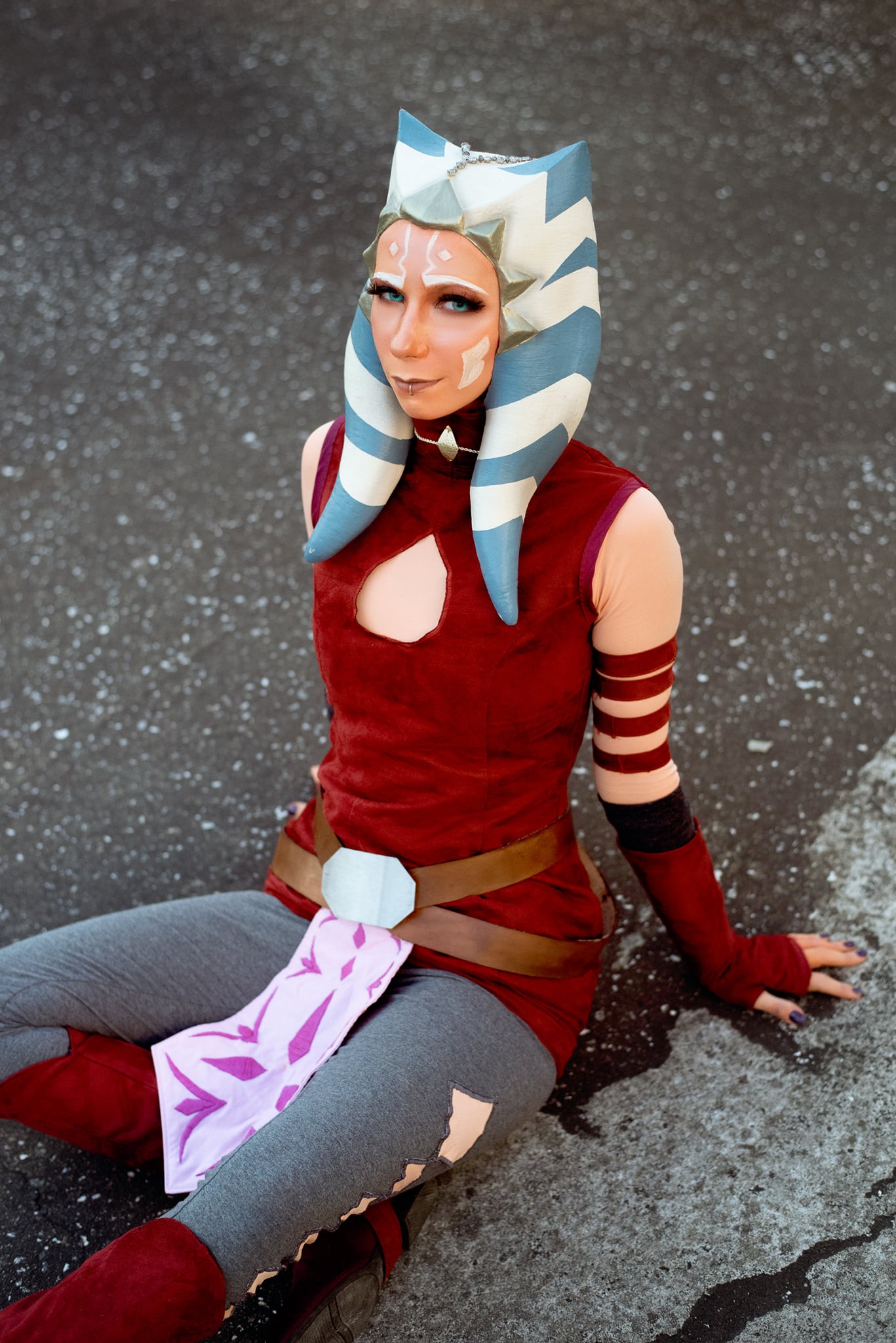 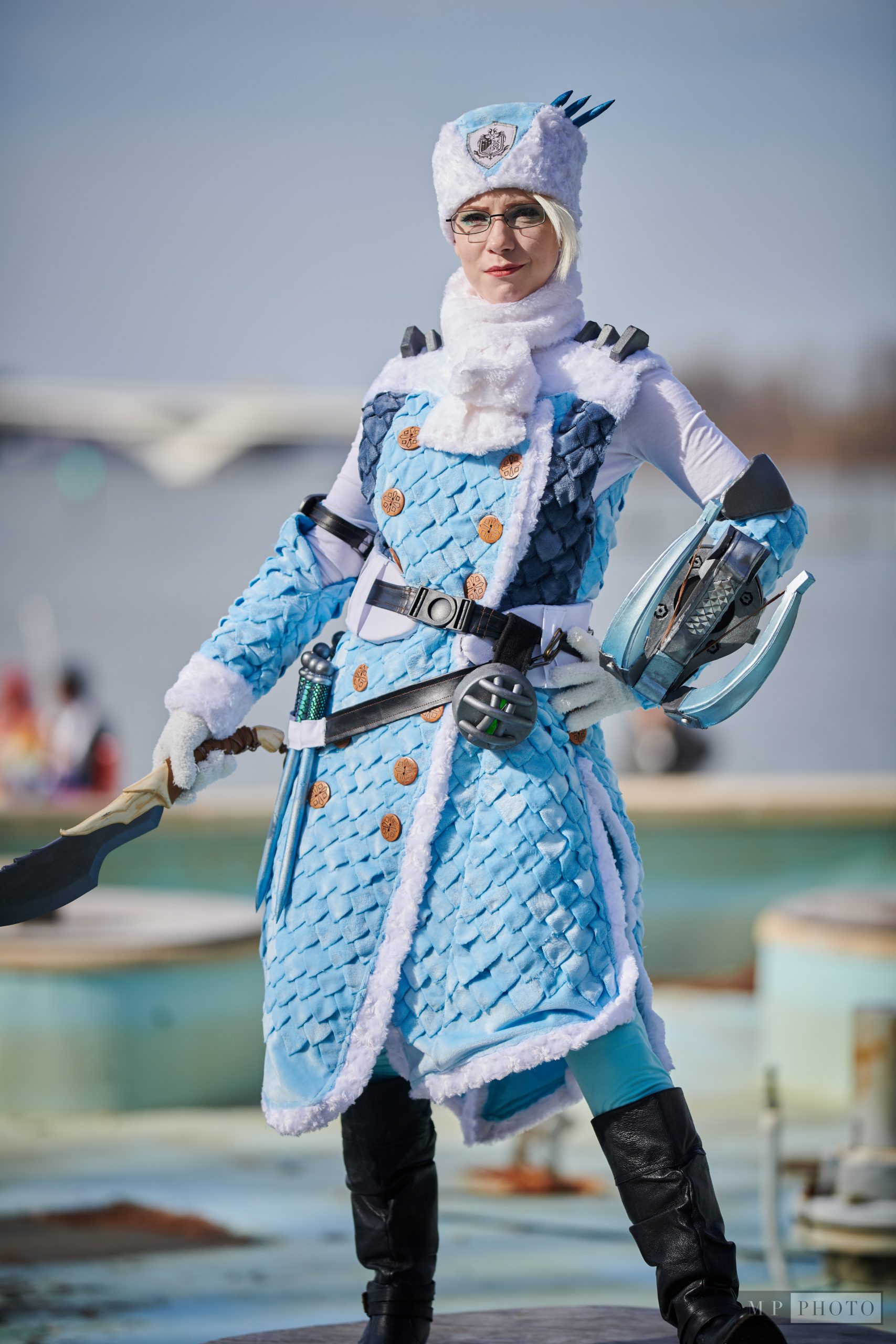 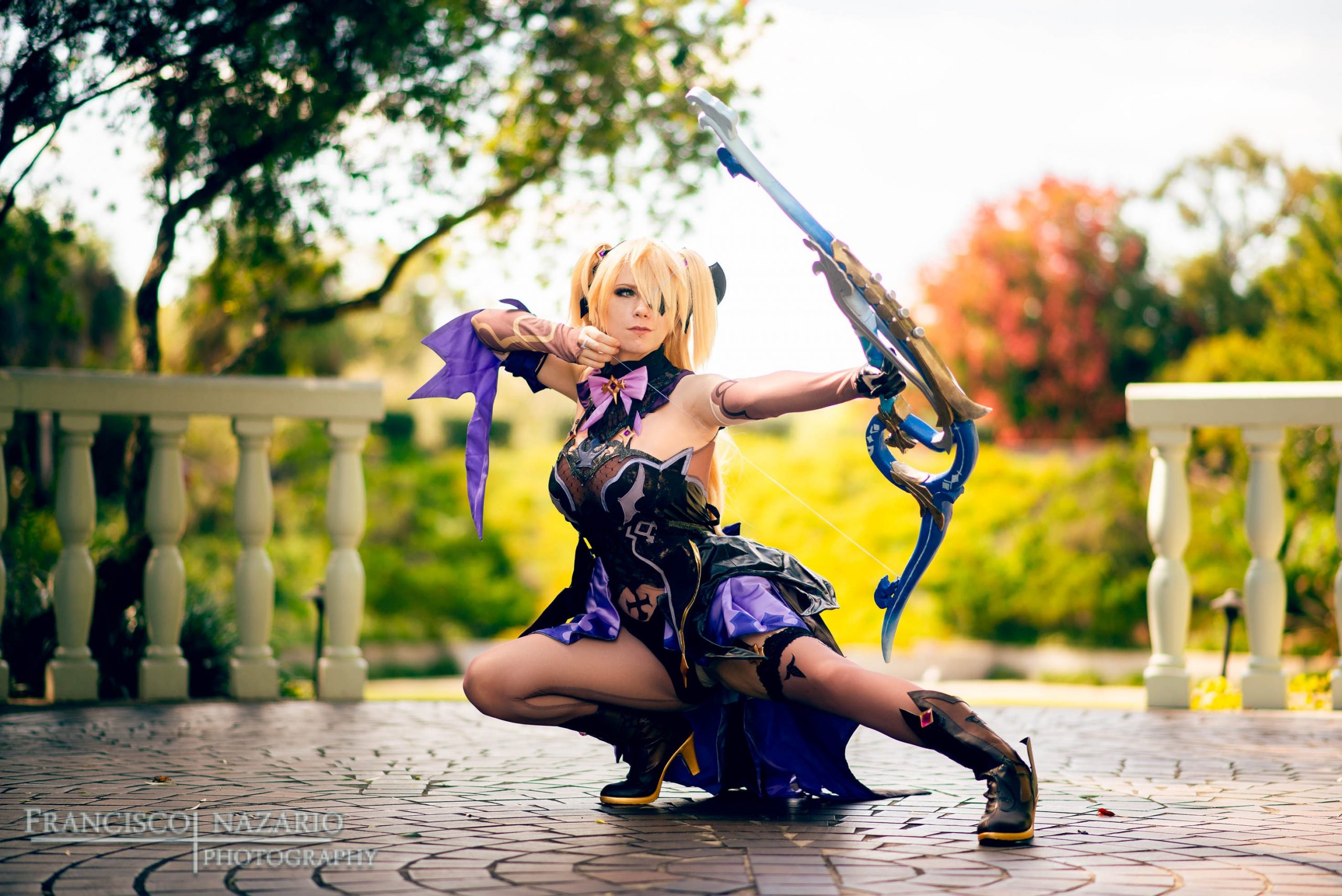 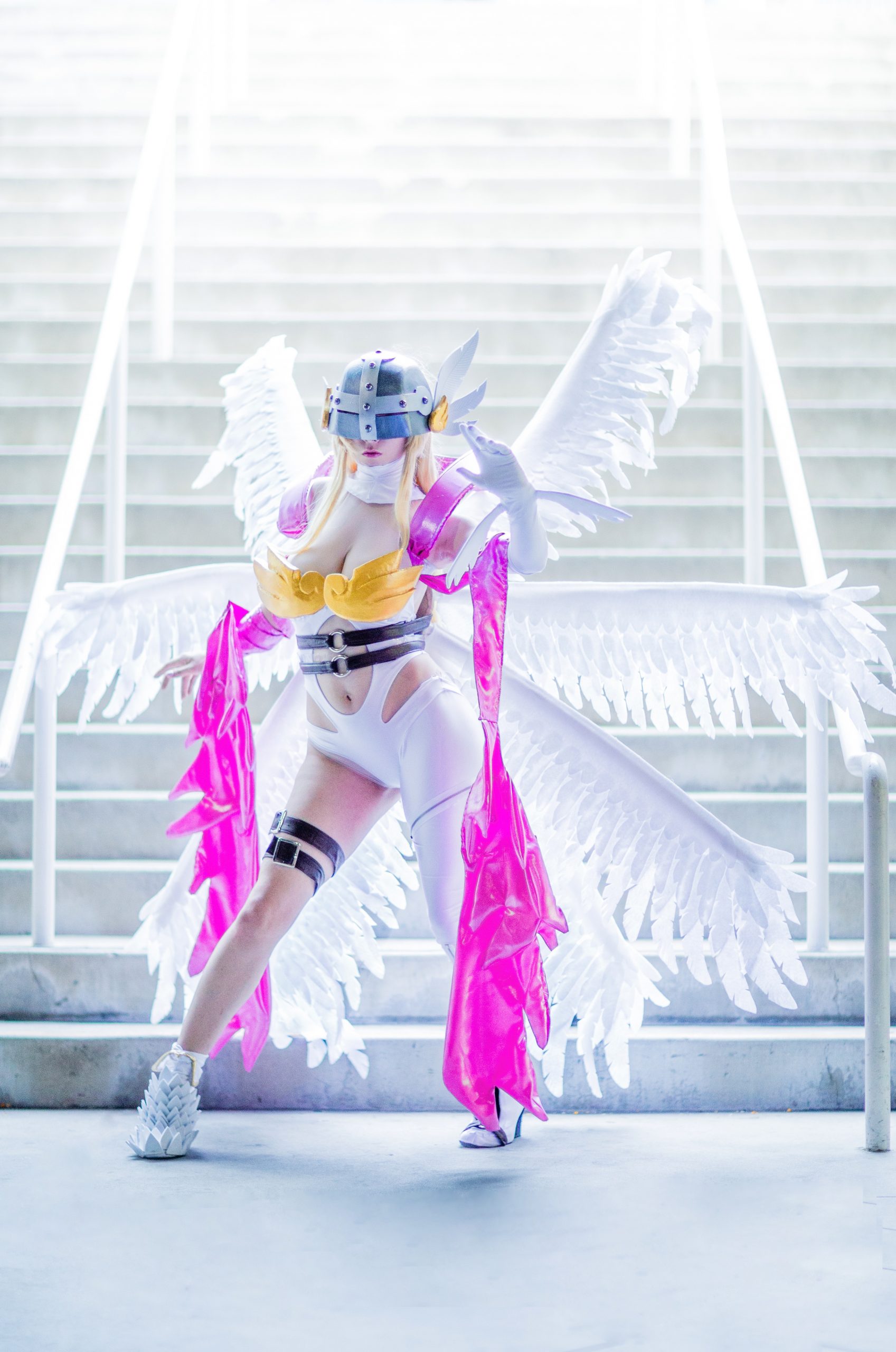