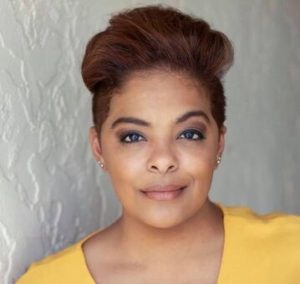 Today we’d like to introduce you to Desiree Montes.

Hi Desiree, so excited to have you on the platform. So before we get into questions about your work-life, maybe you can bring our readers up to speed on your story and how you got to where you are today?

I grew up an athlete. Dance, gymnastics, softball, swimming. I started singing in my childhood church, so I’ve had a love for music (particularly Jazz, Blues and Musical Theatre) and the stage from the time I was little and loved watching classic show tune films. Once I realized I could combine my love for singing, dancing and acting all in one place, I fell in love with performing. Being able use skills to connect with complete strangers and take them on a journey to another place, that’s magical to me. I didn’t begin performing theatrically until high school, and I’ve been doing it ever since.

We all face challenges, but looking back would you describe it as a relatively smooth road?

No challenge for me has ever been as great as navigating a global pandemic as a performer. I have been performing full-time between corporate gigs, theatrical gigs, and theme park gigs for over 15 years. I was singing as a backup singer with Josh Groban in early 2020 when suddenly the tour was canceled indefinitely. My role at Walt Disney World as Nemo’s Mom “Coral” and the tank gang’s starfish “Peach”, as well as my roles at Universal Studios Orlando (the singing sorceress, Celestina Warbeck & Mabel from The Blues Brothers show) all were soon gone. I was furloughed from my role at Animal’s Kingdom Finding Nemo: the Musical March 2020 until December 31st, 2020. I was among the over 2,000 performers to be let go. Soon after, I’d come to find that my role and my show entirely was to be rid of and replaced with a newer, far more condensed version. I was furloughed from Universal Studios (where I have worked for over 15 years) from April 2020 to about July 2021. I maintain my roles but only returned as a Seasonal team member. I also lost out on many theatrical opportunities because of my Union status. Many theatres who wanted to cast Union performers simply could not afford all that the Union was requiring of them just to have us be a part of a production. Despite losing all of my full-time work, I was still fortunate to have some gig work as an Arts Educator and solo performer more frequently.

I am a wife and mother of three children all under 12. My husband has a career, which has kept him remote since the beginning of the pandemic and helped keep us afloat, but I needed a career of my own. For my own fulfillment, purpose and to help care and provide for my children. Losing ALL of my stages forced me into uncomfortable corners, I went back to school for a few semesters to study Dentistry (something that interests me, but I don’t believe would’ve ultimately fulfilled me). I was doing what I had to do like many others did and are still doing. I have quite a bit of skill that I never really monetized because I spent so many years ONLY being a full-time performer. I decided to apply those skills toward the career I currently have. I still perform quite frequently, but when I am not, I am still able to find fulfillment in my current full-time role as Director of Marketing. At first, I struggled with self-identity and self-purpose but realized, at the end of the day, everything I do revolves around my passion for theatre. Despite all of the uncertainty, ups and downs, heartache, and frustrations of the past couple of years, THAT is something so very wonderful to cling to, to be grateful for. I hope my kids see that when life throws curveballs, you don’t give up, you re-assess and you adapt.

As you know, we’re big fans of you and your work. For our readers who might not be as familiar what can you tell them about what you do?

Aw man, thanks :). I’m a multi-hyphenate Desiree Montes is an AEA-Equity Singer | Actress | Dancer | Voice-Over Artist and has been a part of the professional Central Florida theatre, film, industrial, and theme park entertainment industry for over 18 years. She is also an Audition Preparation Coach, Workshop & Masterclass Instructor, Director, and Arts Educator. In addition to theatrical stages all over Central Florida, you may have seen her at Universal Studios as Mabel (The Blues Brothers Show) and as Celestina Warbeck (Diagon Alley). As well as Coral/Peach (Finding Nemo: The Musical), and annually as a Gospel/R&B Singer (Joyful! A Celebration of the Holiday!). Some of her notable credits include “Norma Valverde” (Hands on a Hardbody), “Aida” (Aida: the Musical), “Sarah” (Ragtime: the Musical), “Daniela” (In The Heights), and “Billie Holiday” in 3 productions of (Lady Day at Emerson’s Bar & Grill). She made her Off-Broadway debut at the 2019 New York Musical Festival in the Osceola Arts produced production of Flying Lessons. Actively seeking to be a voice for equality, diversity and inclusion, in addition to being on the Actor’s Equity Liaison Committee, Desiree serves on the executive team as the Communications & Digital Outreach Lead for Central Florida Entertainment Advocacy, where she has developed and continues to maintain the structure and functionality of CFEA’s websites. Additionally, Desiree is the proud Director of Marketing for the Garden Theatre. 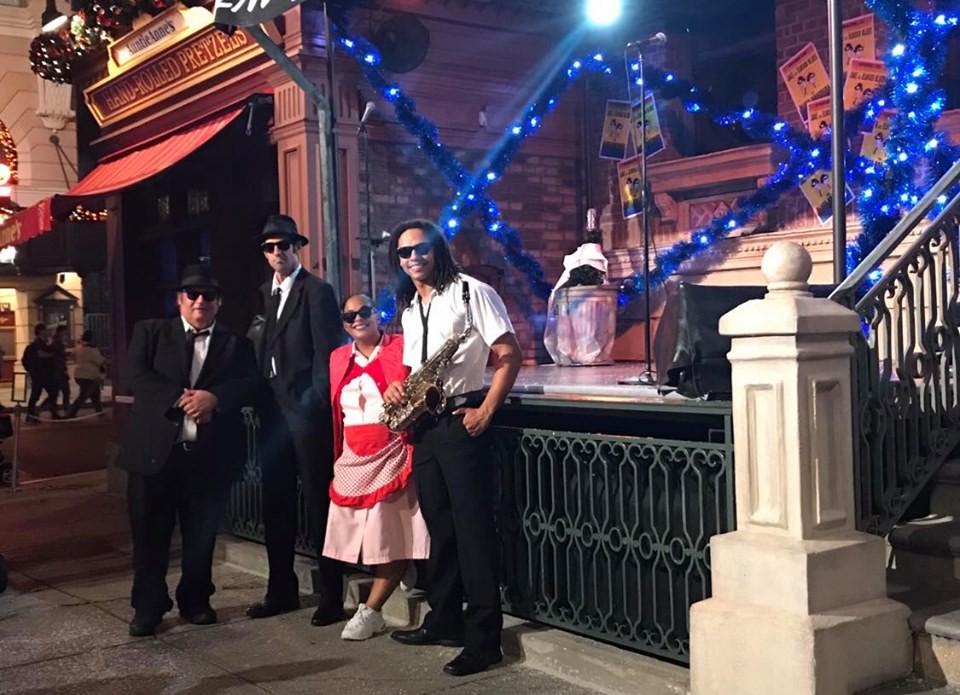 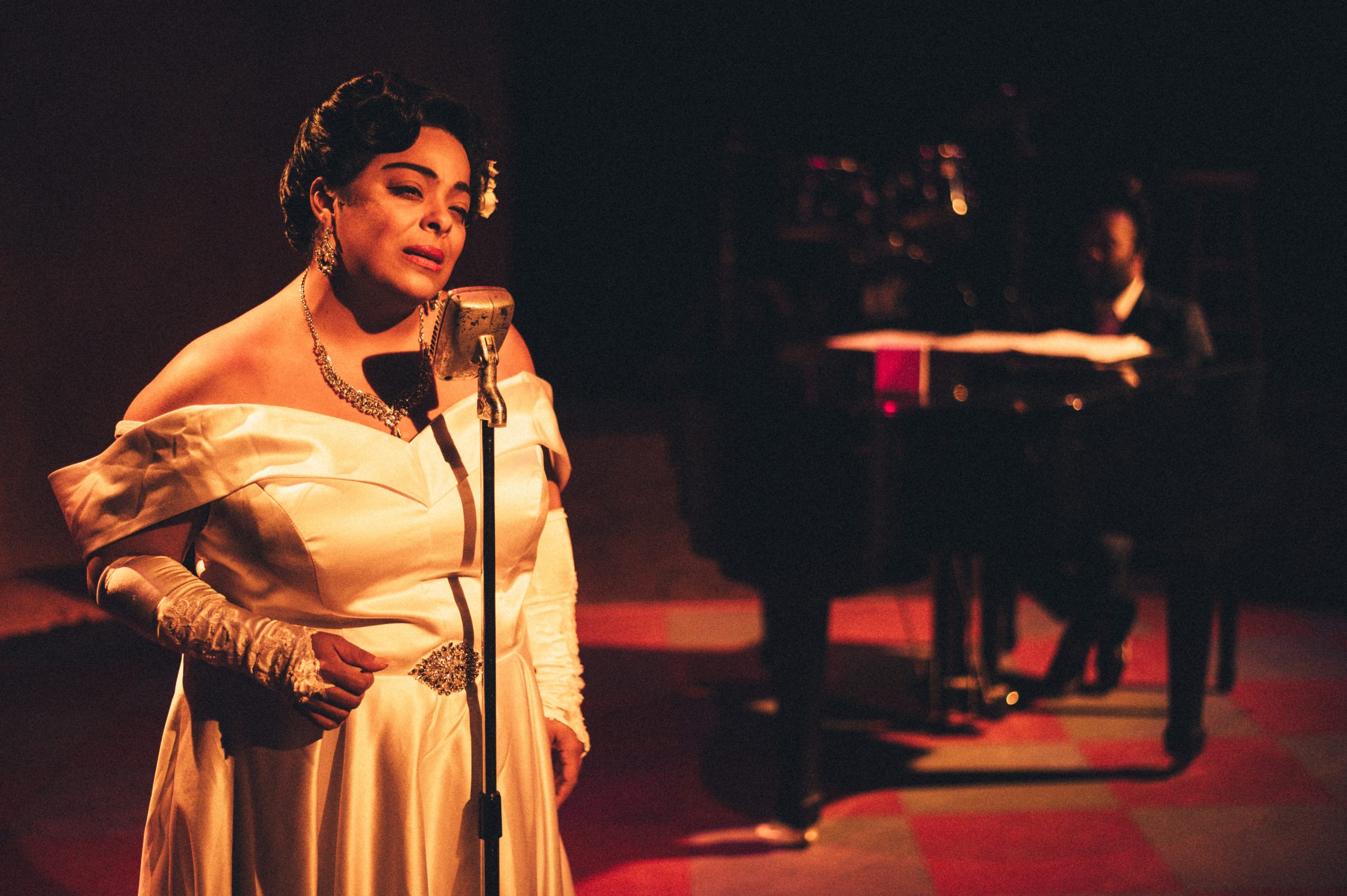 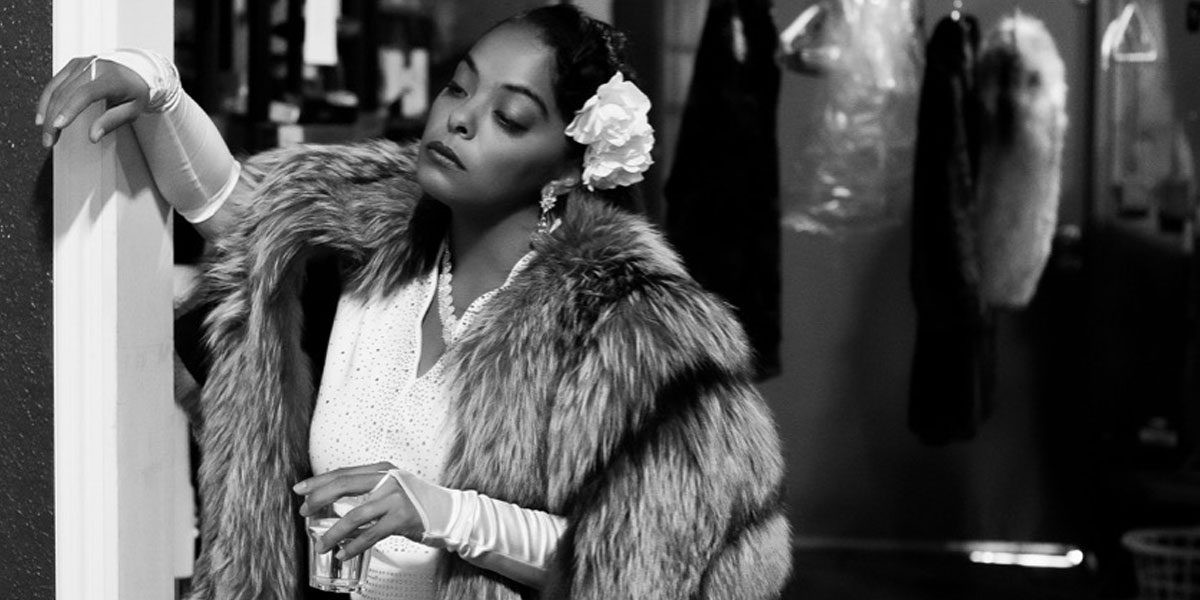 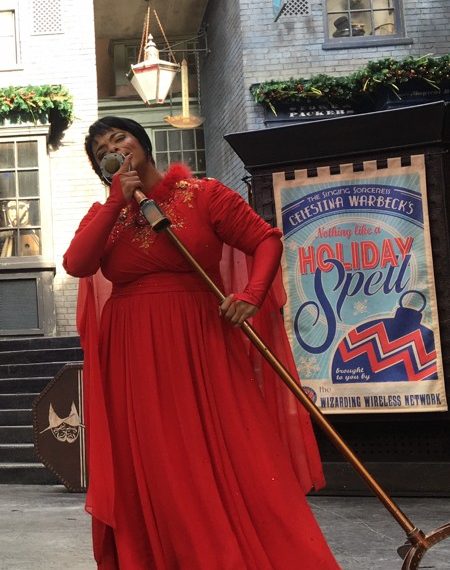 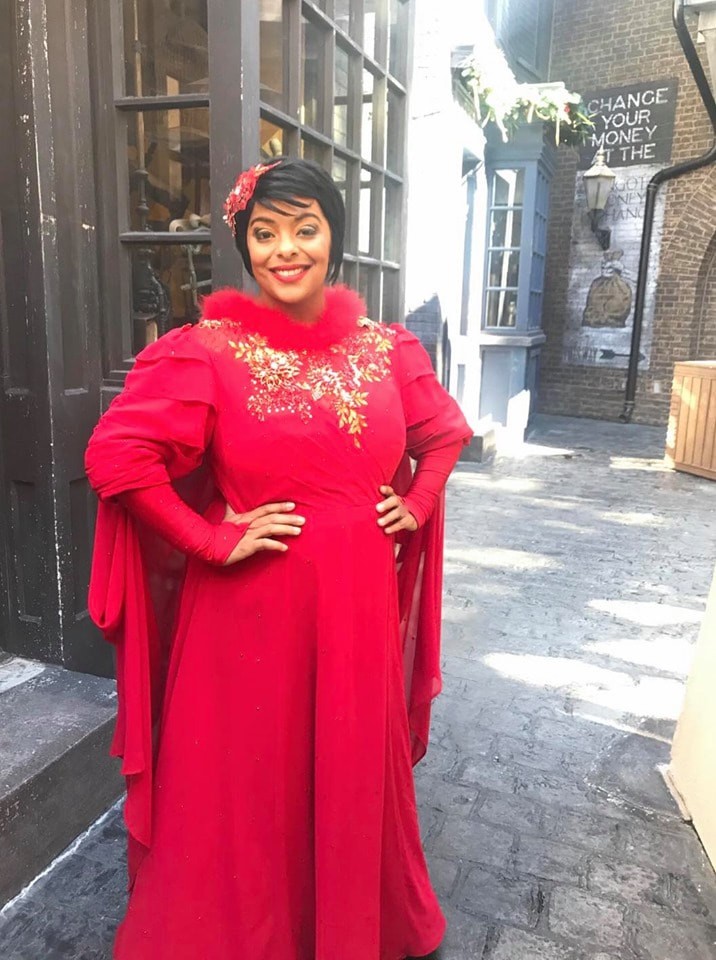 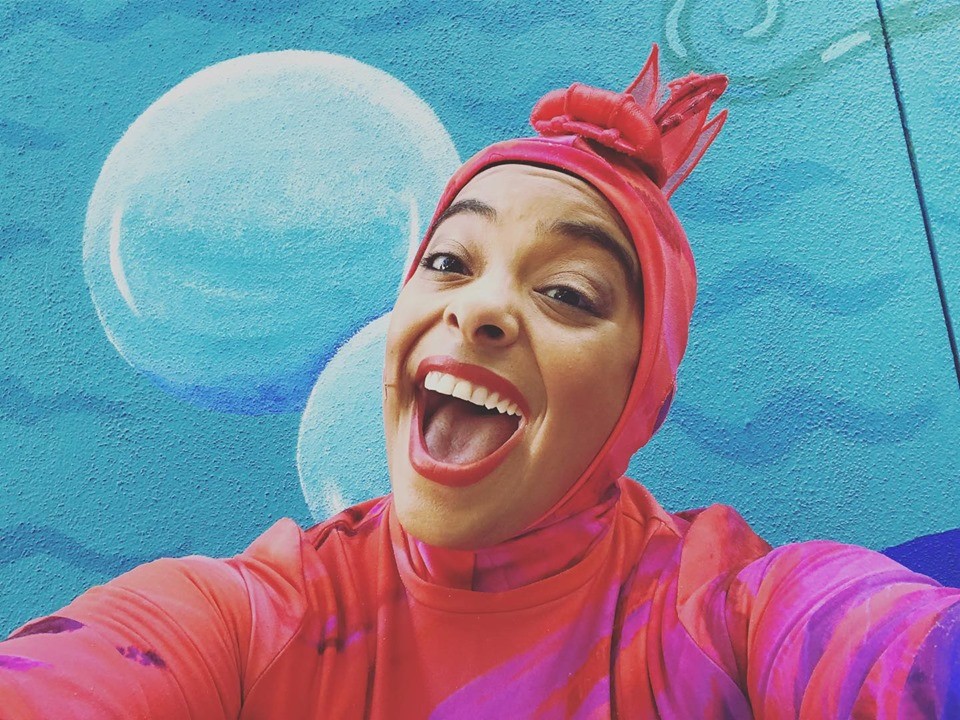 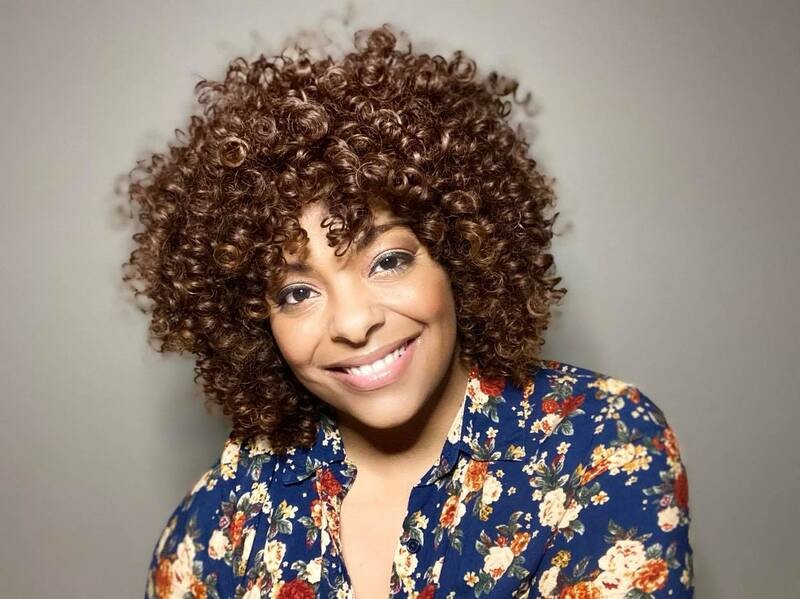 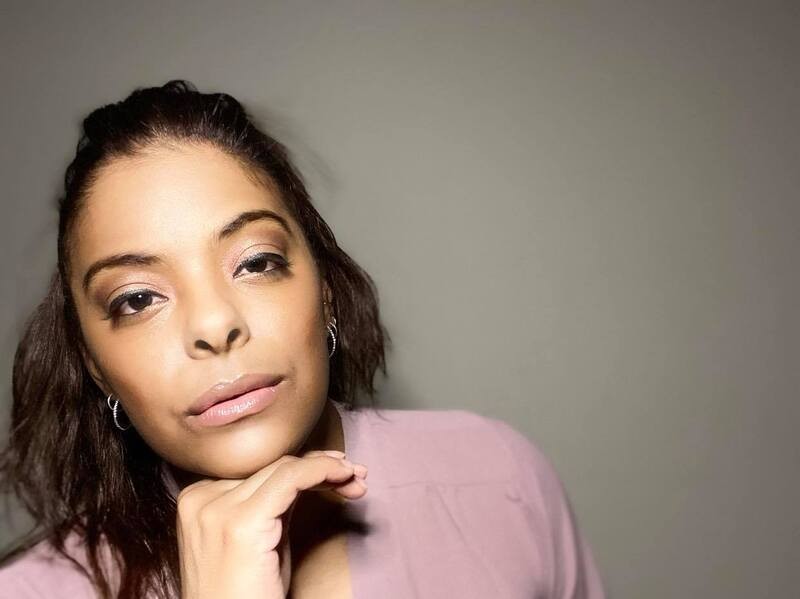 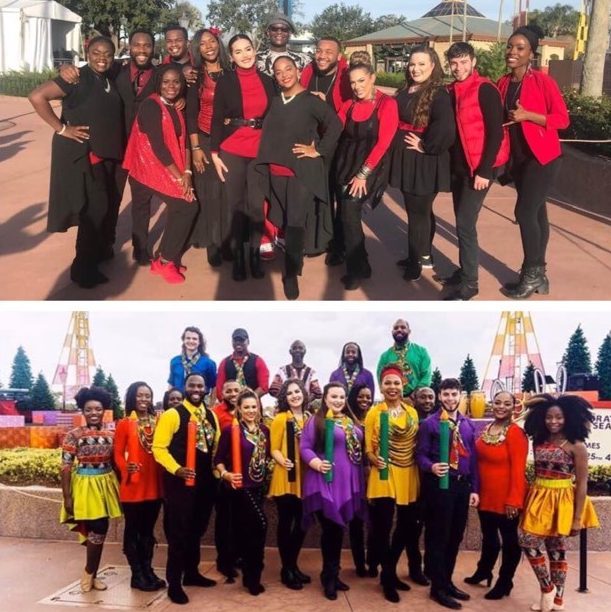