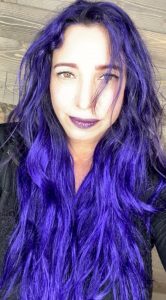 Hi Gina Vincenza, please kick things off for us with an introduction to yourself and your story.
I am the epitome of taking a simple skill to the nth degree. When I was eight years old, my little Sicilian grandmother taught me how to use a sewing machine. She worked in her church’s thrift store and would bring home torn or stained clothing they couldn’t sell. She’d cut them into squares and taught me how to sew them into small quilts she called “lap robes.” She’d donate them to Veterans, hospitals and old folk’s homes. I took my first and last official sewing class in High School economics and started making my own clothes. My worst nightmare in an 80’s world of pink and green Izod Polo’s and red swoop Nike’s, was to be caught wearing what everyone else was wearing. I became a trailblazer with my rocker style fashion in high school and was known as “Black Gina,” a style I’ve never outgrown. I enjoyed sewing throughout my life, but in 2008, following a brutal custody battle I lost, I decided to start a side hustle of sewing so I could eventually become more self-employed and spend more time with my kids. By 2011, a local production company spotted by Craigslist ad and hired me to work on So You Think You Can Dance? Joan Rivers was the first celebrity I ever worked for. You can read that story here. https://psychoseamstress.wordpress.com/2013/12/27/joan-rivers-scared-the-crap-out-of-me/

By 2014, I was laid off by a software job. As I was walking out the door with my box of stuff, my phone rang. I was offered the lead position of a local crew of seven stitchers, who made 17 costumes for Justin Bieber’s Believe Film, worn in the “Boyfriend” song. I began designing and sewing for a living after that. In the same year, I started developing the concept of Orlando Fashion District. By 2017 I incorporated the idea as a nonprofit. In 2020 our 501.c3 status was approved. Our mission is to make Orlando a Fashion Destination with a Garment District that includes a Design and Production Maker and Educational Space, to support local Fashion, Costume, and Beauty Artists.

As a celebrity seamstress, I’ve had some pretty impressive achievements there, including: ⁃ Being Shakira’s seamstress for the 2020 Super Bowl Halftime Show, which won an Emmy Award. ⁃ Restored Janis Joplin’s Cape for the Hard Rock Cafe on display in San Francisco. ⁃ Featured in Beyonce’s Formation World Tour BTS Fashion video. https://youtu.be/-INfSklAd_I ⁃ Made fur suit covering for two 8’ Bigfoot statues on display at The National Enquirer Live Museums in Branson, MO and Pigeon Forge, TN ⁃ Technical Advisor on a sewing scene in Leonardo DiCaprio’s The Right Stuff, now on The National Enquirer Channel and made multiple sewn props including the yellow bubbles on the space capsule. ⁃ Worked six years as a Costume Fabrication Specialist for Universal and Disney Theme Parks ⁃ Celebrity Seamstress to over 50 Music Industry Super Stars including Sir Elton John, Sir Paul McCartney, Pink, Taylor Swift, Lady Gaga, Justin Timberlake, Tom Petty and many more. 2020 was actually one of the best years of my life. The pause allowed me to walk away from many things I didn’t want to do anymore. 2021 already has me booked solid. I’ll be stepping into a new role producing and managing costume design and wardrobe for a film project and a high-level show costume build for a resort. I’ve been on the development team for a Pay Per View app called Biotic Point and have many new projects that are picking up where 2020 left off.

Alright, so let’s dig a little deeper into the story – has it been an easy path overall and if not, what were the challenges you’ve had to overcome?
Being a predominantly self-taught designer and seamstress is something I had to develop over time. I deliberately took on challenging projects, turned down by other people. I don’t see my learning experiences as struggles. I believe everything is always working out for me, and if you can find the lessons in the challenges, everything can be a win.

Alright, so let’s switch gears a bit and talk business. What should we know about your work?
I am known as aka Psycho Seamstress and have been working with many very famous people since 2011. I am now most known for my Emmy Award-winning work on Shakira’s Super Bowl Halftime Show Costumes. I am most proud of the fact that I’ve taken the simple skill of sewing to an extremely high level. What sets me apart is that by managing my own social media presence, I have built an extremely valuable online presence that brings me work offers on a consistent and exceedingly more profitable basis.

What do you like best about our city? What do you like least?
I love that Orlando is such a destination. I love working in the entertainment industry here. The things I like least about Orlando are the things I’m taking an active role in changing. Through Orlando Fashion District, I am on a mission to bring sewing back to the USA, on a local level starting in Orlando, with a pilot project we intend on making a nationwide movement. 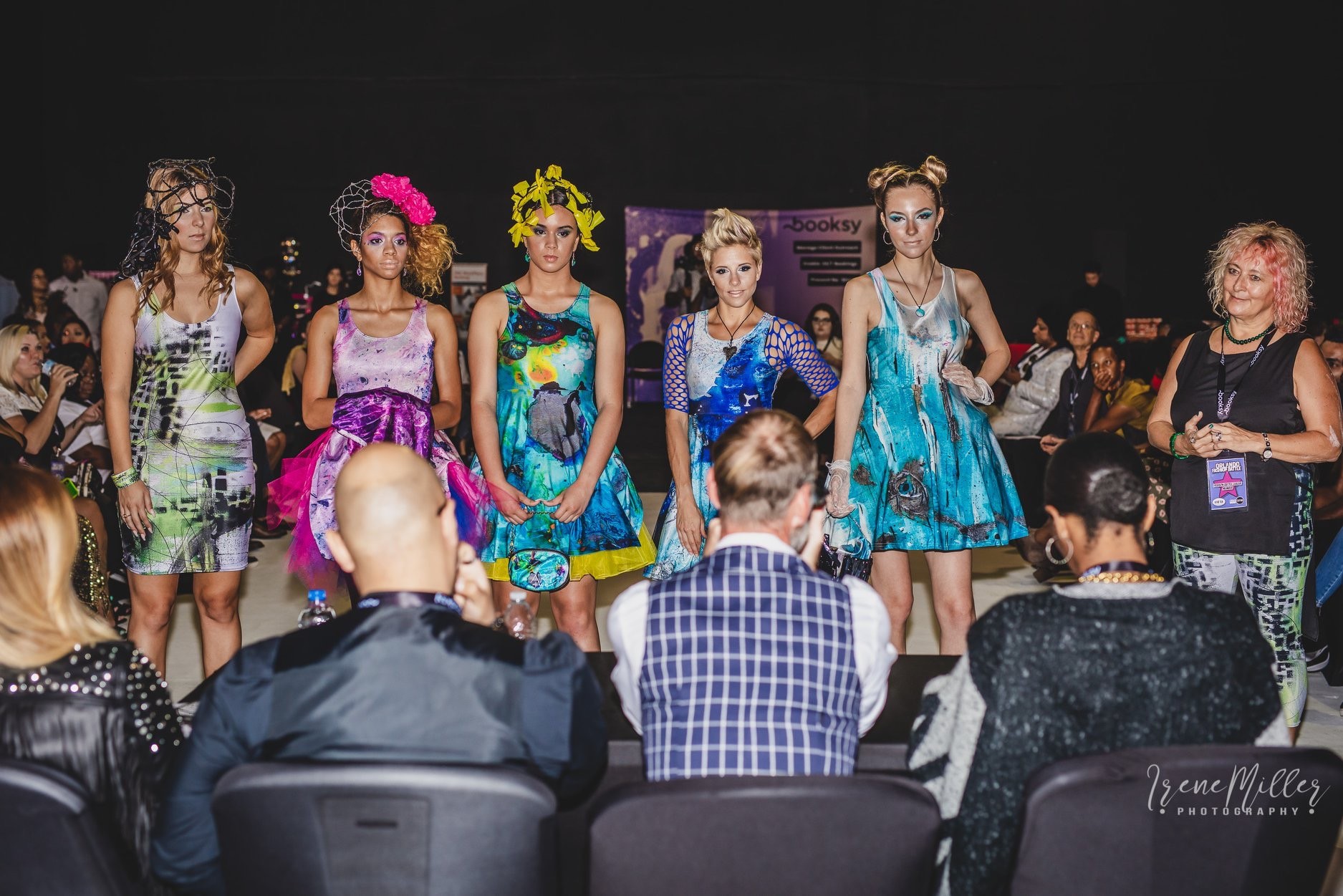 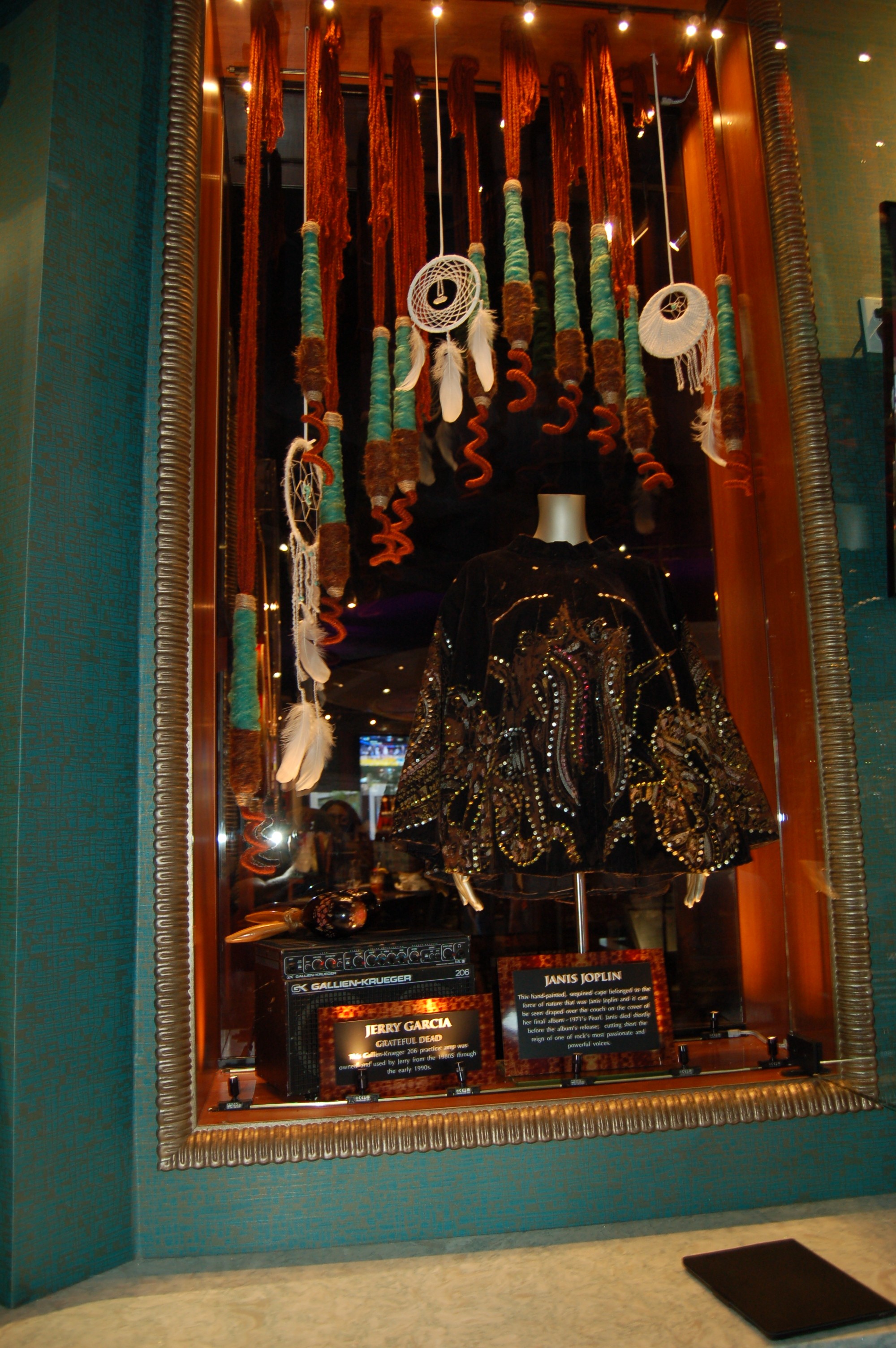 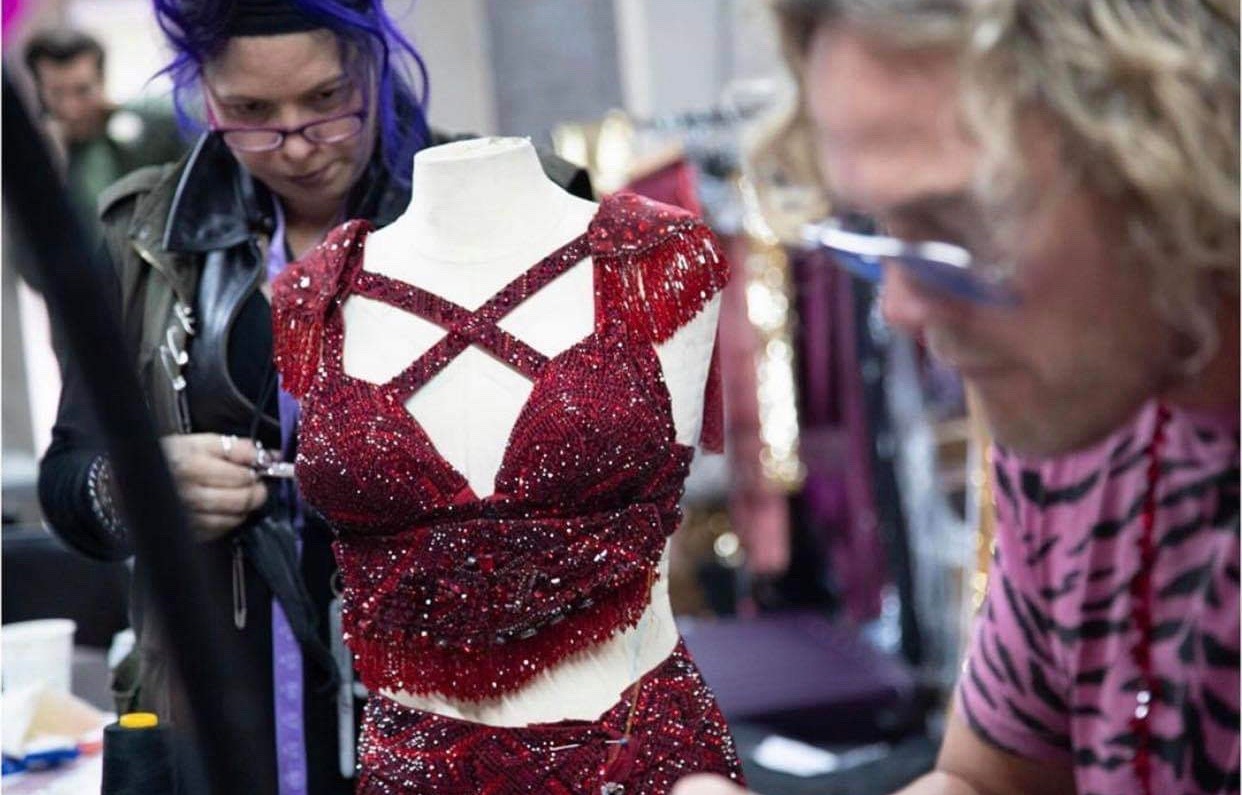 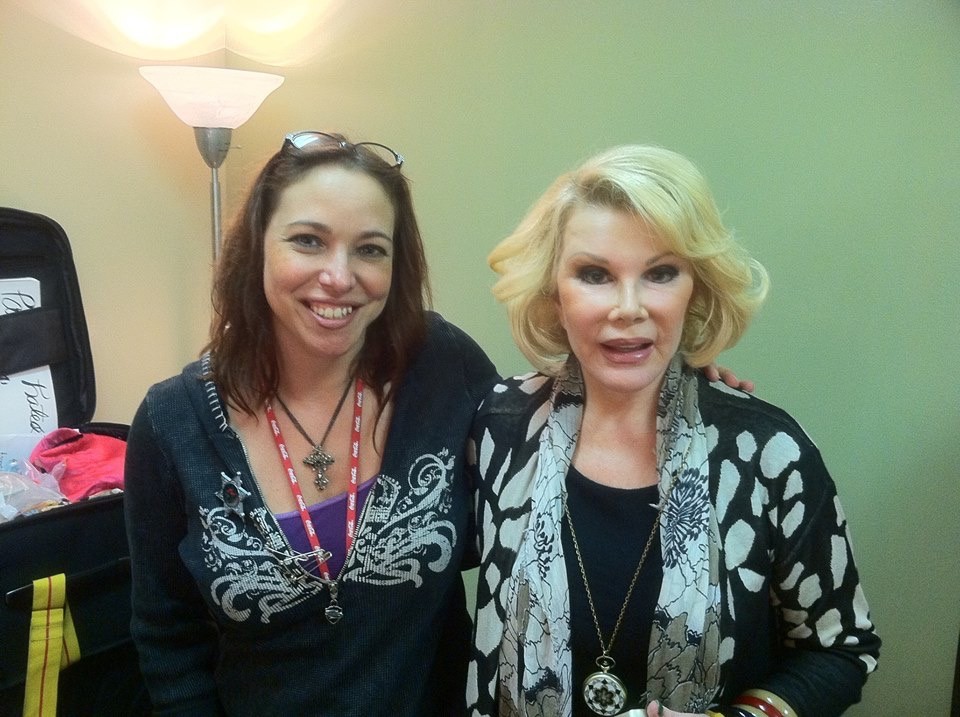 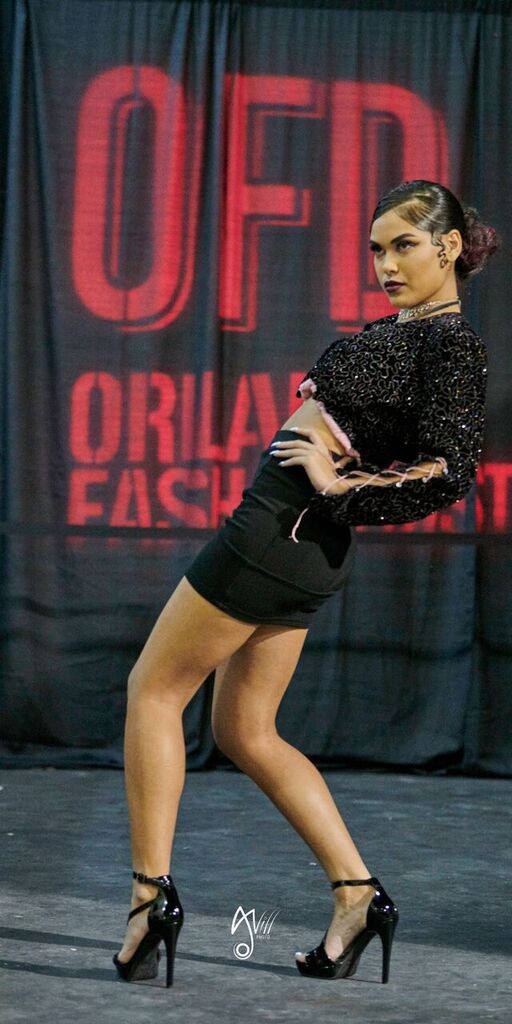 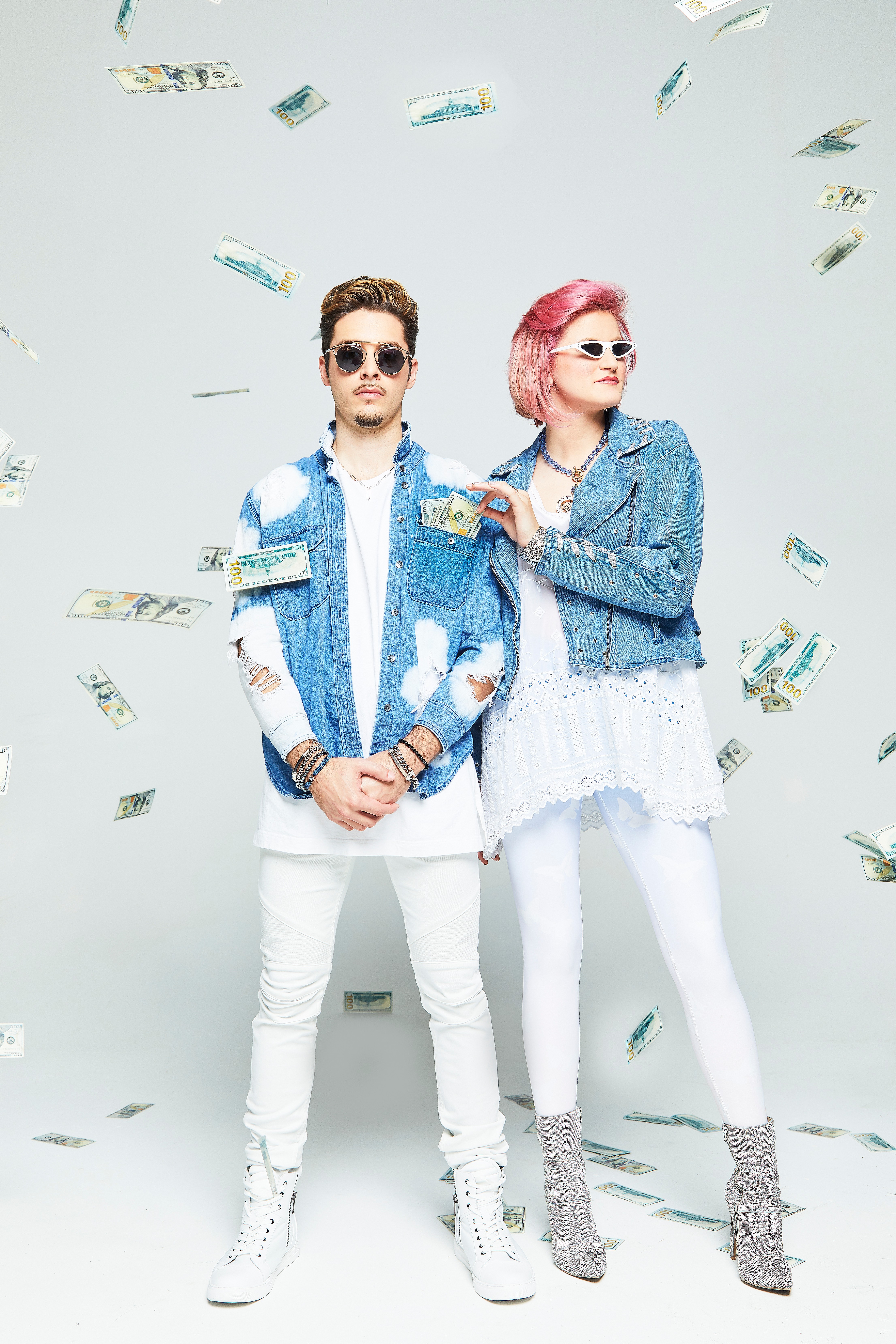 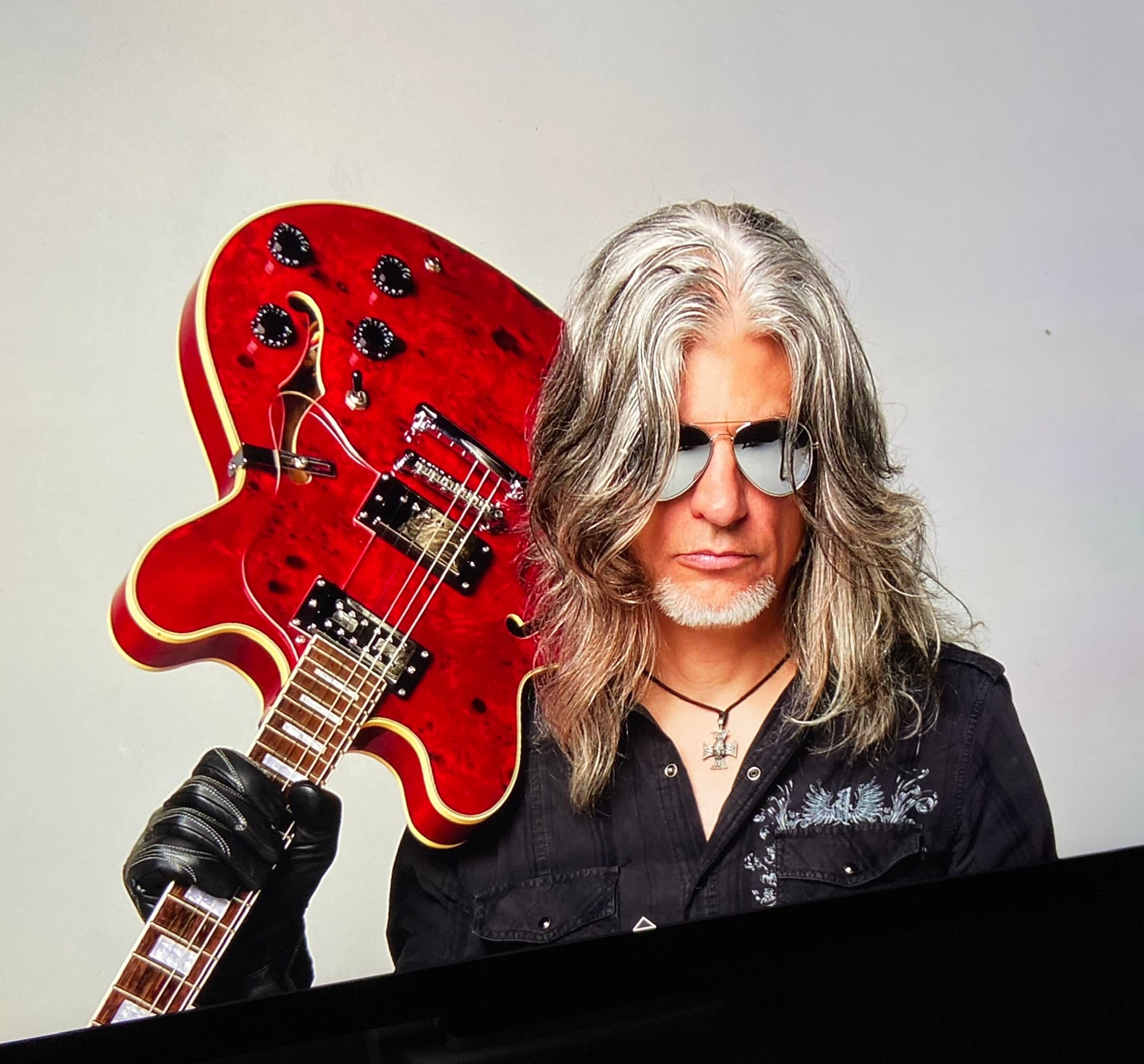