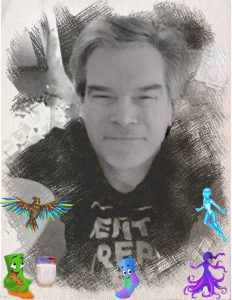 Today we’d like to introduce you to Michael Sullivan.

Hi Michael, we’re thrilled to have a chance to learn your story today. So, before we get into specifics, maybe you can briefly walk us through how you got to where you are today?
I grew up in New York and moved to Kissimmee three years ago. I worked almost a year for Disney at the World of Disney store. I decided to invest in myself and the characters I had already developed over the years. I incorporated Magic Everywhere, Inc. in Florida, which showcases our fabulous characters and storylines. More can be found at magiceverywhereinc.com. Currently, our agent is pitching our Dr. Neverme animation series to distribution and production companies worldwide. I have written several novels, including a debut novel for Simon & Schuster named Necessary Heartbreak. The novel was chosen by Library Journal as one of the best books in 2010.. I’ve written four more novels for The Story Plant and have another being read for publication.

Alright, so let’s dig a little deeper into the story – has it been an easy path overall and if not, what were the challenges you’ve had to overcome?
There are always bumps in the road. Money plays a big role in moving projects forward as we have to pay illustrators, designers, freelancers and lawyers. There have been moments when you want to give up. Yet, it’s the drive inside you that propels you onto the next step.

As you know, we’re big fans of you and your work. For our readers who might not be as familiar what can you tell them about what you do?
I create charact4ers and stories. I am assisted by business and creative partern Shelley Larkin. Shelley has become a big part of Magic Everywhere, Inc. with her ability to be the jack of all trades. She is the lead writer in our latest book, The Lizard Who Loves a Blizzard.

Alright, so to wrap up, is there anything else you’d like to share with us?
When you’re down, get back up because you appreciate the journey much more when you do. This comes from my experience of being homeless, riding the New York City trains at night during the winter of 1983-84. I wrote on those lonely cold nights. Two decades later, the writing I did became part of my award-winning book, Necessary Heartbreak. Believe in YOU! 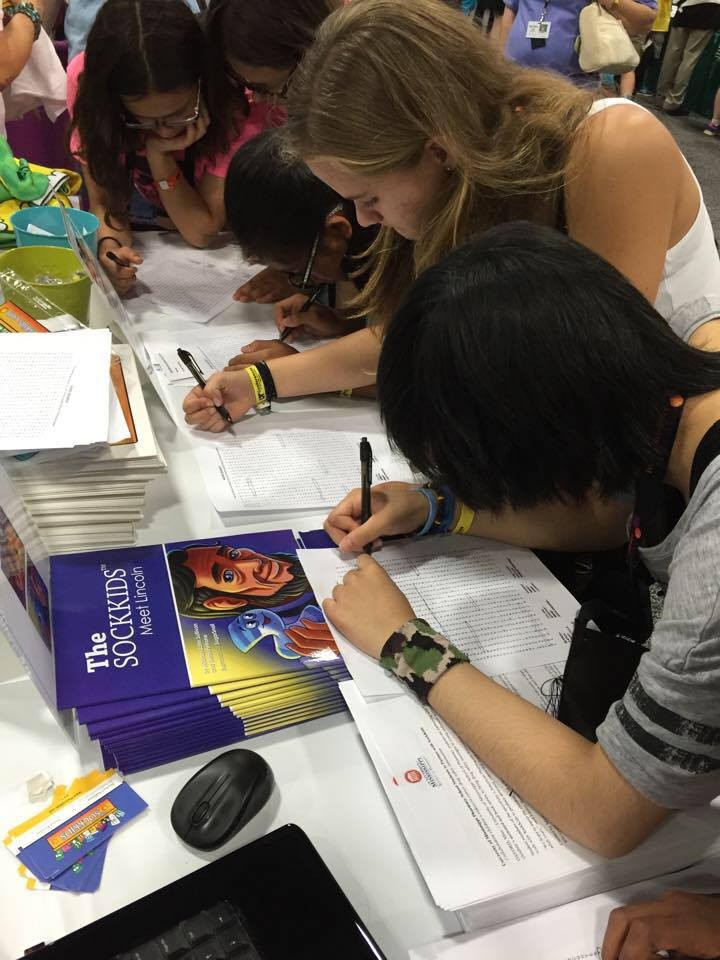 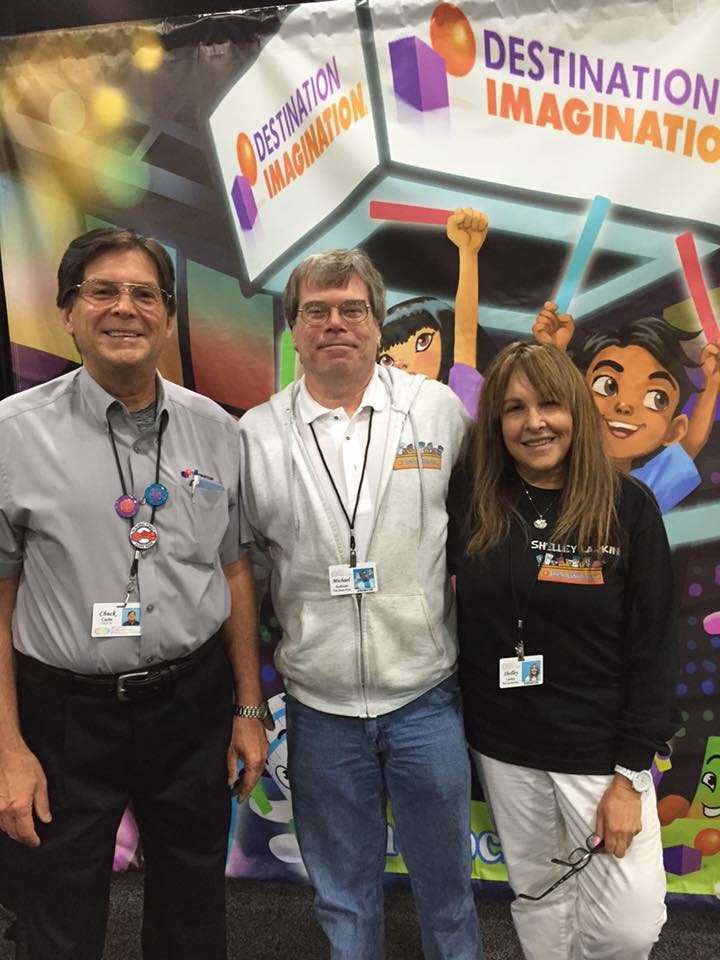 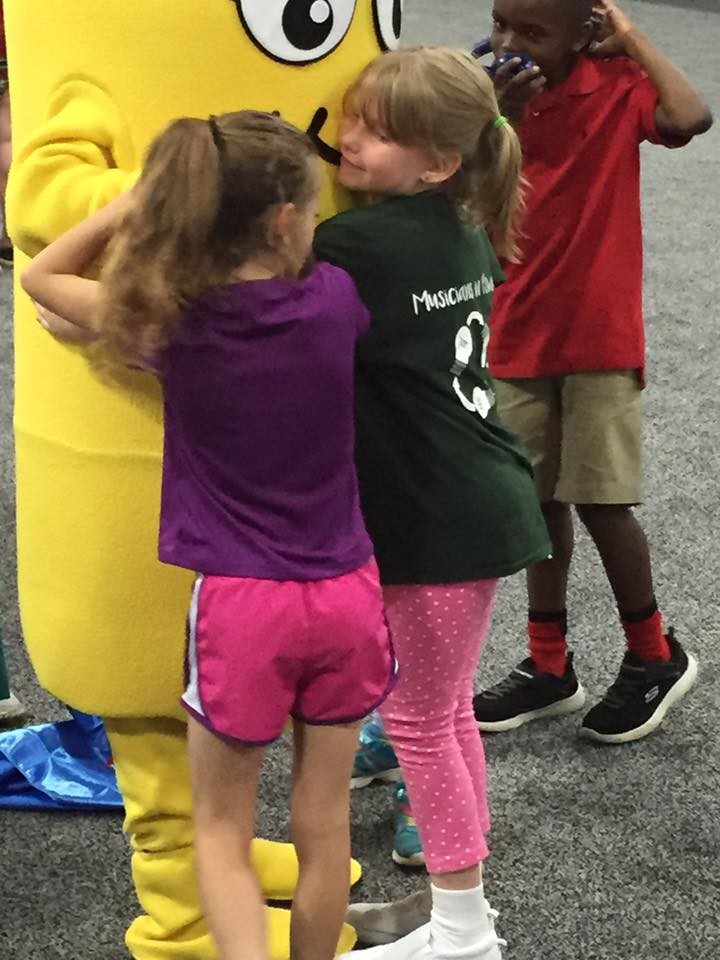 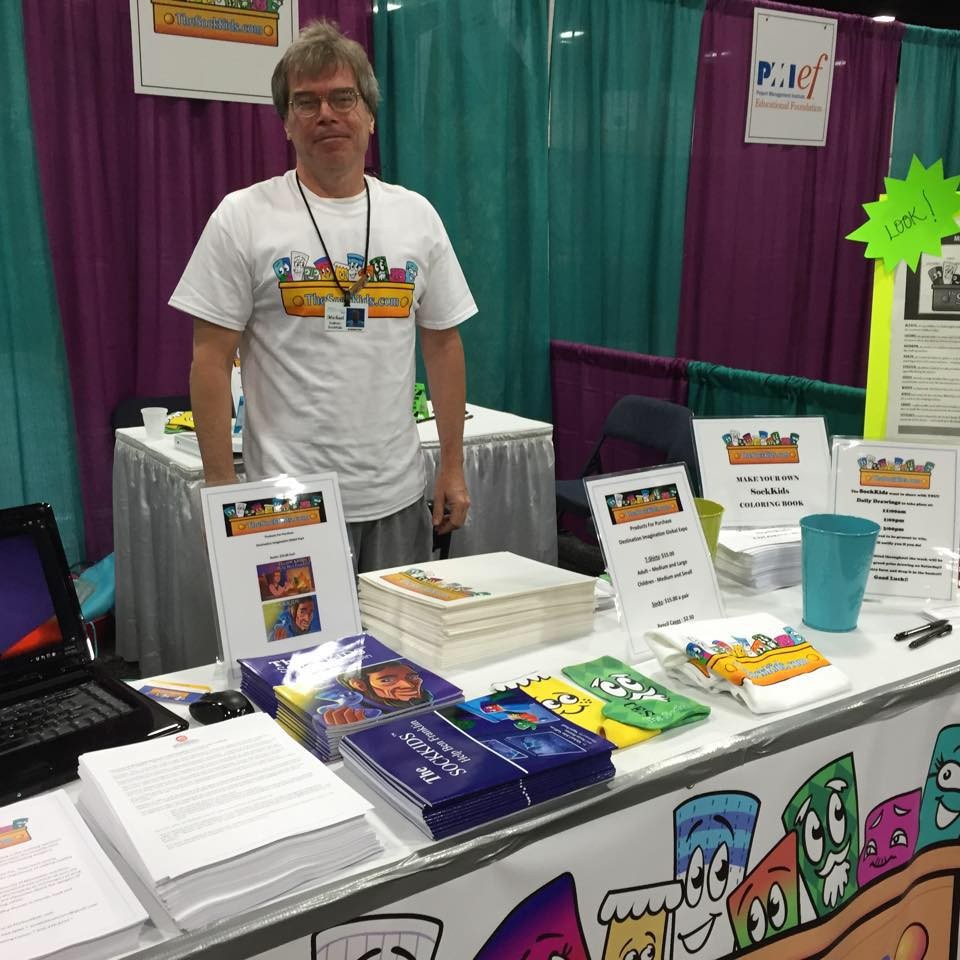