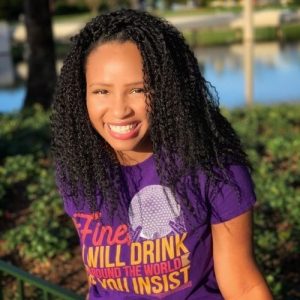 Today we’d like to introduce you to Nikida Metellus.

Hi Nikida, so excited to have you on the platform. So before we get into questions about your work-life, maybe you can bring our readers up to speed on your story and how you got to where you are today?
A young child is still hidden, as in all of us. I’m probably one of the few adults who’d admit of cherishing a childlike view on life. I guess that is why my fascination with theme parks around the world eventually became my passion as an adult.

As a child, attending the theme parks in central Florida was more of an unaffordable luxury for my family. I can still remember my very first trip to Walt Disney World’s Magic Kingdom and how sleeping, no matter how my body craved it, wasn’t up for debate as my mind wonder aimlessly on the wild adventures ahead. It was like the eve of Christmas for most children awaiting the green light to open their gifts.

I grew up the third child of four with a mother who worked really hard to provide us with a wonderful life. I cannot say that I was neglected in any way because coming from a small town, such as Leesburg, Florida, you’re automatically raised and cared for by the community. I saw the struggle of my neighbors, but I also saw the successes of the ones who graduated past the quiet Lake County town. Watching the community leaders and being enticed by the world I saw on television made it an optimal goal of mine to become another small town alumna. I had to do something great with my life.

I remember thinking that I was going to be a writer or television producer of some sort due to my training from the age of 13 to 18 years old, but as my senior year of high school came, I began to receive cold feet and became afraid to take a chance on what I did naturally. It resulted in me choosing to study pharmacy in college. This career wasn’t much of a risk and I was guaranteed a Doctoral degree, a great salary, and the American Dream I always wanted.

Boy, was I wrong! Well, kind of wrong. Although the first two promises were met, my American Dream wasn’t the same definition as everyone else. I had the house, but it was empty and came with more baggage than necessary. I had the car, but it got old. I had the great paying job, but I was miserable and felt enslaved to the money it paid. I had the big bills I now had to cover and a new expensive lifestyle to keep up with. It was during 2012 where I became tired of just surviving. I was no longer living and I was severely depressed with where my life was. So I started a blog just for me called ThemeParkHipster.com.

I can remember so many times in my mid-twenties escaping to the magical man-made worlds as my own natural life remedy. ThemeParkHipster.com gave me moments I’d never forget and theme park memories I’d come to cherish for a lifetime. I can truly say that I am blessed to go as frequently as I do and be able to make a living from it. After all, I now have this blog as another outlet to share my love of theme parks to all park-goers around the world like me!

ThemeParkHipster was a place for me to write about all of my fun adult theme park hopping ventures. It was also my best friend and the best form of therapy during that moment in my life. It wasn’t until six months after the conception that I met an excellent supporter who challenged me to take a risk and turn my passion into my very own business.

So I did! I went all in! I sold my home, paid my credit cards, and began to truly live a fulfilled life. I left my full-time position as a Pharmacist in November of 2013. It was extremely scary and at times, it still is; however, what I’m doing now is more valuable than any money in this world. After all, I get to be a big kid with adult privileges and write about it to anyone who’s willing to listen.

I know you probably just read that and you’re like, “This woman is crazy!” Well, you’re half right. It’s not that I was crazy, I was sick of working for someone else and tired of being just plain unhappy. Those steps were just a few in my story. Amongst them were plans, trial and errors, and thrilling successes.

I’m sure you wouldn’t say it’s been obstacle free, but so far would you say the journey have been a fairly smooth road?
It has not been a smooth road, but it has been a rewarding one. Because I started ThemeParkHipster as an outlet to journal my theme park adventures, I had no sense of direction on where to take the blog as it was not thought of as a business at first.

Once I decided to make it a business, I realized that I was so far behind in my knowledge of running a business that I felt extremely discouraged. Many of the basic blogging information that was needed to run a successful online business didn’t come to me until five years later.

I spend long days and nights devouring as much information as I could at that five-year mark in order to “play catchup” so that my blog would stand a chance amongst other online publications. Once I found out the main components of creating a theme park website that could grow by helping others plan their vacation, I then worked really hard creating a five-year plan that was strategic and achievable.

Can you tell our readers more about what you do and what you think sets you apart from others?
I am the owner of ThemeParkHipster.com where I teach people how to confidently travel alone to theme parks on a budget and with a plan. I am most proud of the community of solo travelers who are all so encouraging to each other. They’re the travel family I wish I had when I first started traveling alone about a decade ago.

What sets me apart from other theme park creators is that I focus strictly on adults who want to travel solo to a park but are afraid of what people will think of them. My content is meant to help each person who comes to the site leave feeling as if traveling alone to a place like Walt Disney World isn’t so weird after all.

Is there anyone you’d like to thank or give credit to?
My mom and dad for taking me on my first theme park trips to places like SeaWorld Orlando and Boardwalk and Baseball. My godfather, John Christian II, who inspired me to think bigger than just being a little black girl from a small town called Leesburg, Florida.

My husband, Handy Metellus, who is my biggest cheerleader, my best friend and an inspiration to me and our daughters. My business coach, Lou Mongello, who showed me how to turn my passion into something that could inspire the world and foster a global community of solo travelers. 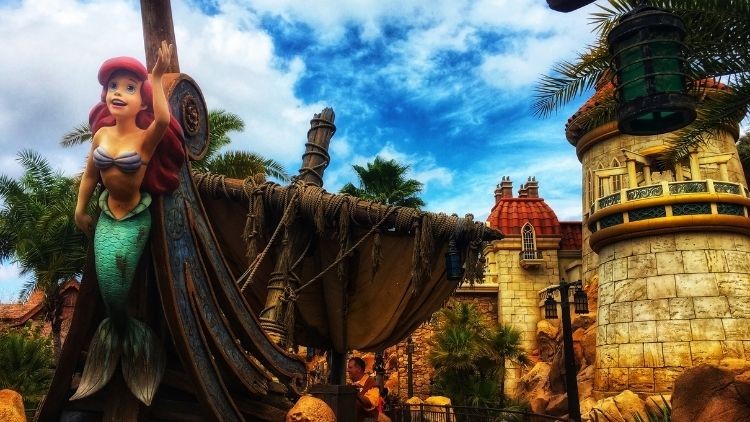 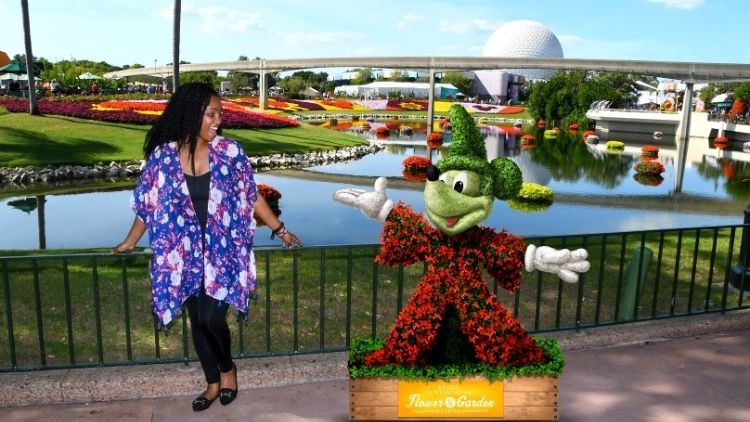 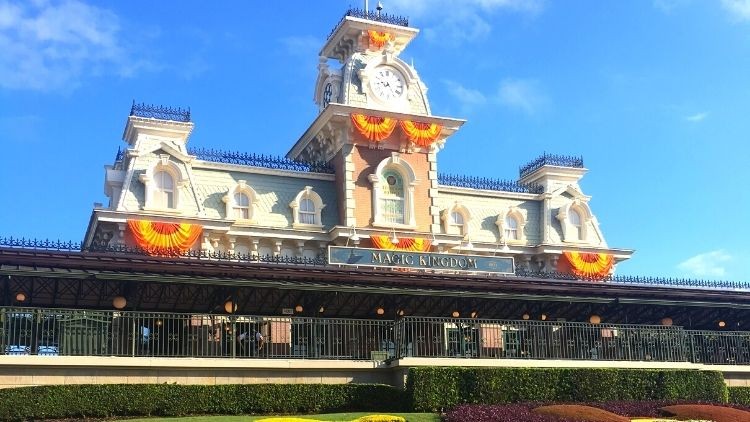 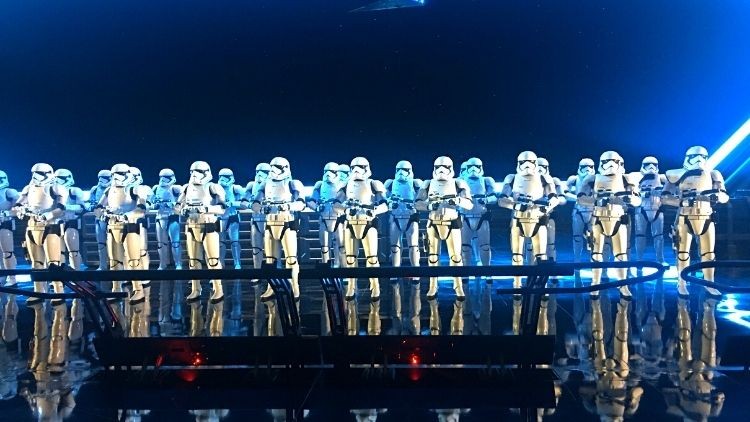