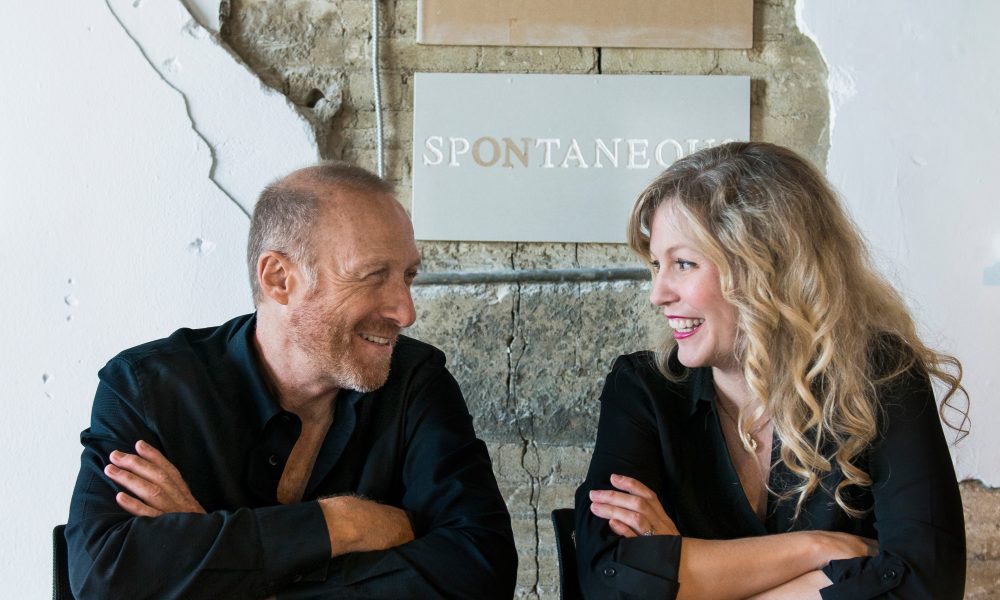 Today we’d like to introduce you to Patrick Kahn.

Hi Patrick, thanks for joining us today. We’d love for you to start by introducing yourself.
Hello, I am Patrick Kahn, founder and executive director of Snap! Orlando. Snap! Orlando started in 2010 with our desire to fill a cultural void at that time, in a growing city. Having lived in Los Angeles for 20 years, my wife Holly and I had witnessed the cultural growth in a metropolis mainly known for its film industry. Similarly, Orlando’s reputation seemed to be associated strictly with its touristic theme parks. So, we approached the city’s Downtown Development Board and asked for their support to start an international photography festival, which would feature renowned photographers from around the world. Our goal was to alter the perception of Orlando, and add to the cultural appeal of the City of Orlando. For four years, we presented a 3-day photography festival packed with multiple exhibitions, films screenings, lectures, workshops, and community events.

After four years of producing a festival, we wanted to find a year-round home. In 2014, we found a space that we transformed into a gallery where we could pursue our mission to engage the community all year long. This venue became the home to Snap! Space contemporary art gallery. In an effort to continue expanding, our next venture, in 2016, was the opening of our second art space, Snap! Downtown in the heart of Downtown Orlando. Pursuant to our mission of breaking the mold, we did not limit our activities to the gallery confines, but we also initiated public art projects and engaged in collaborations with other Florida cultural organizations.

Our next iteration, in 2018, was to launch CITY UNSEEN, an innovative citywide Augmented Reality public art project, which can be experienced through our unique and proprietary app. It was the first of its kind and we were awarded the Golden Brick Award for Technology and Innovation in 2019.

In 2020, during COVID and along with a simultaneous sharp increase in our lease, we decided to close Snap! Space, and reduce our brick and mortar to Snap! Downtown, while continuing to expand public art with CITY UNSEEN’s footprint in Central Florida. A big milestone we celebrated in 2020 was the 10th year anniversary of Snap! Orlando. Here is our story, as told in this 2021 Addy Award-winning mini documentary: https://www.youtube.com/watch?v=NDllOoFY6zs&t=162s

We all face challenges, but looking back, would you describe it as a relatively smooth road?
When we moved to Orlando, the cultural offerings in Central Florida were very limited, but slowly and steadily, we witnessed the growth in the local arts scene. Art Basel Miami was definitely a key inspiration and motivator for the entire Florida and southeast region. Orlando still has strides to make, but were are moving in a positive direction.

Appreciate you sharing that. What else should we know about what you do?
Whereas the Orlando arts scene was mainly focusing on local artists, our goal was to also introduce internationally established masters and emerging talents to inspire and galvanize the community at large. Beyond our gallery walls, we forged collaborations with other cultural partners to further cultivate new opportunities. We once produced YOU ARE HERE, a 30-day multi location project in collaboration with 25 arts organizations around Central Florida. Orlando Magazine called it “a moveable feast.”

When we started the Snap! photography festival, back in 2010, we transformed a 30,000 square foot warehouse into a pop-up gallery and event space. We installed the lighting system and temporary air conditioning. It was definitely an intriguing experience here in Orlando and also an eye-opener for what a local large scale arts event looked like. The following year, we introduced a building sized projection mapping, another first in the City, an extravagant display of arts and technology, on the Kres building in the heart of Downtown.

In Snap! Space Gallery, we were delighted to host significant exhibitions such as Posing Beauty in African American Culture, The Portraitist: Duane Michals, as well as curate the retrospective of legendary master Roger Ballen. We also were honored to collaborate with the INSIDE OUT project created by the visionary artist, JR. Our numerous dinner events, Snap! Dinner Series In The Gallery, were particularly memorable for us, our guests, and the artists. We had the honor to invite luminaries such as Dr. Deborah Willis, Jamel Shabazz, Shawn Theodore, Formento + Formento, and Douglas Kirkland. During these dinners, guests had an engaging and personable interaction with the artists.

What matters most to you? Why?
What matters most is being authentic and discerning. It is important to showcase art that you really believe in, and artists who you appreciate and value. Diverse programming is paramount. Art is an intimate experience, more than a commodity, so who and what you choose to showcase is your personal stamp of approval. It’s a factor of credibility. 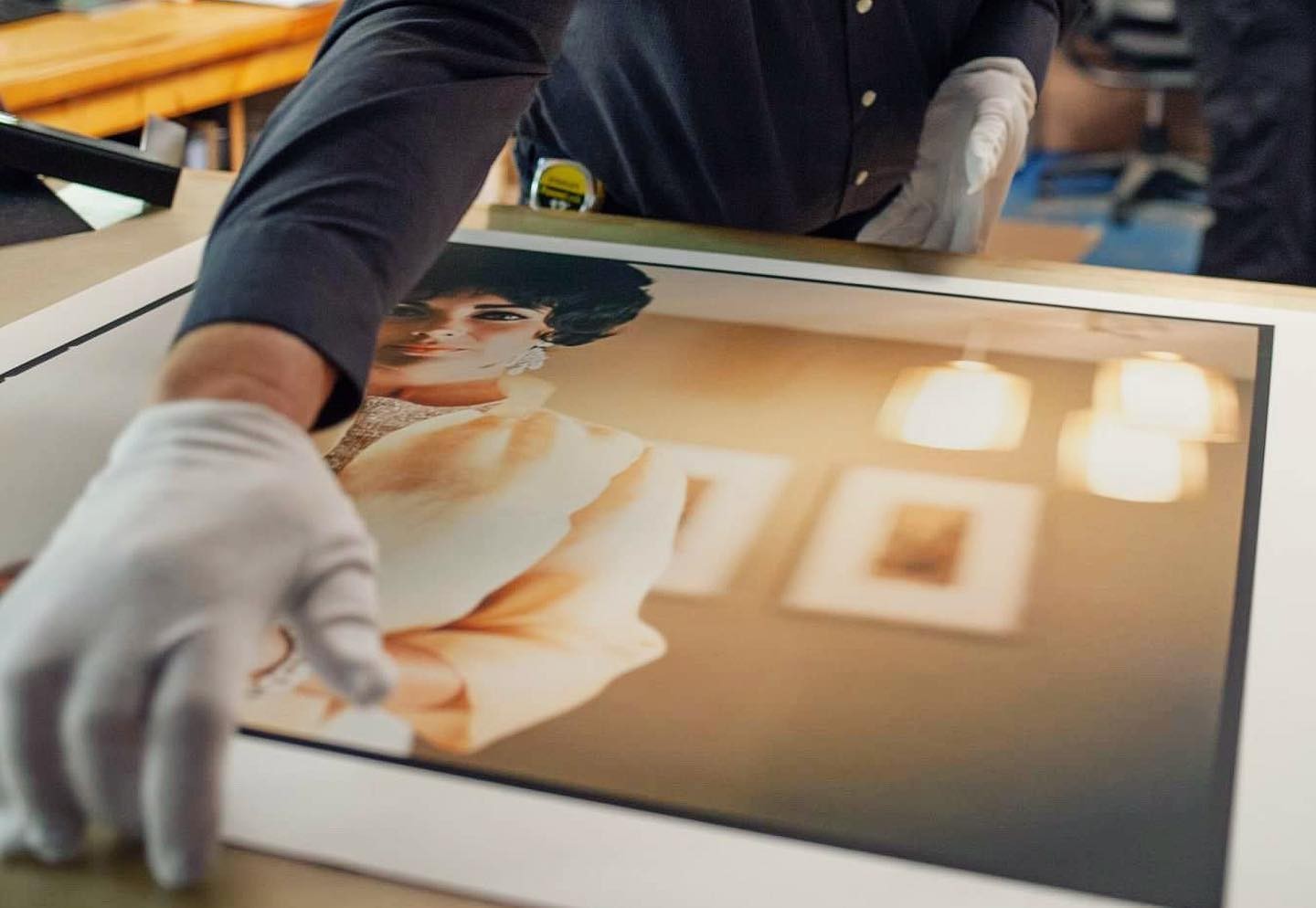 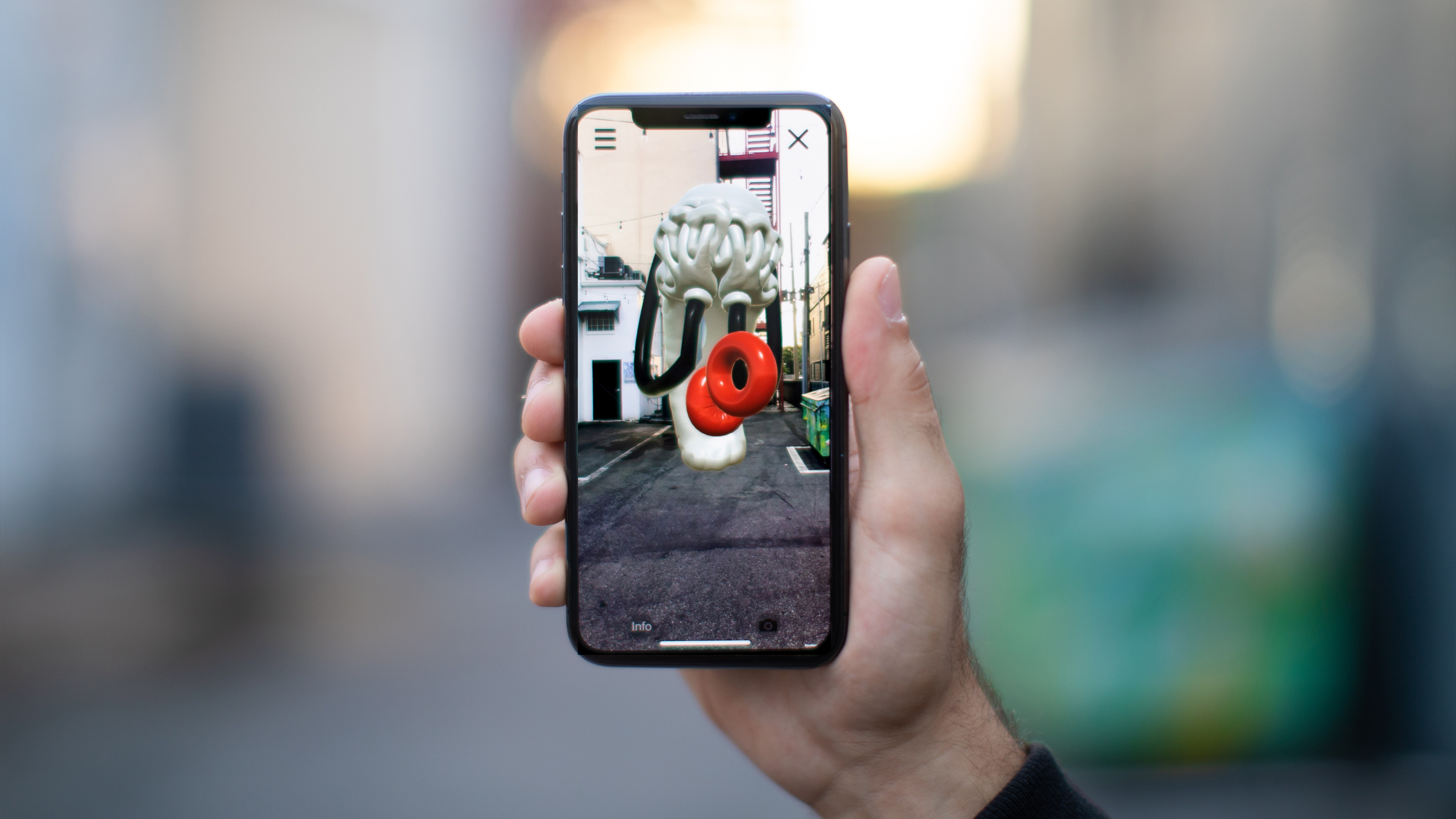 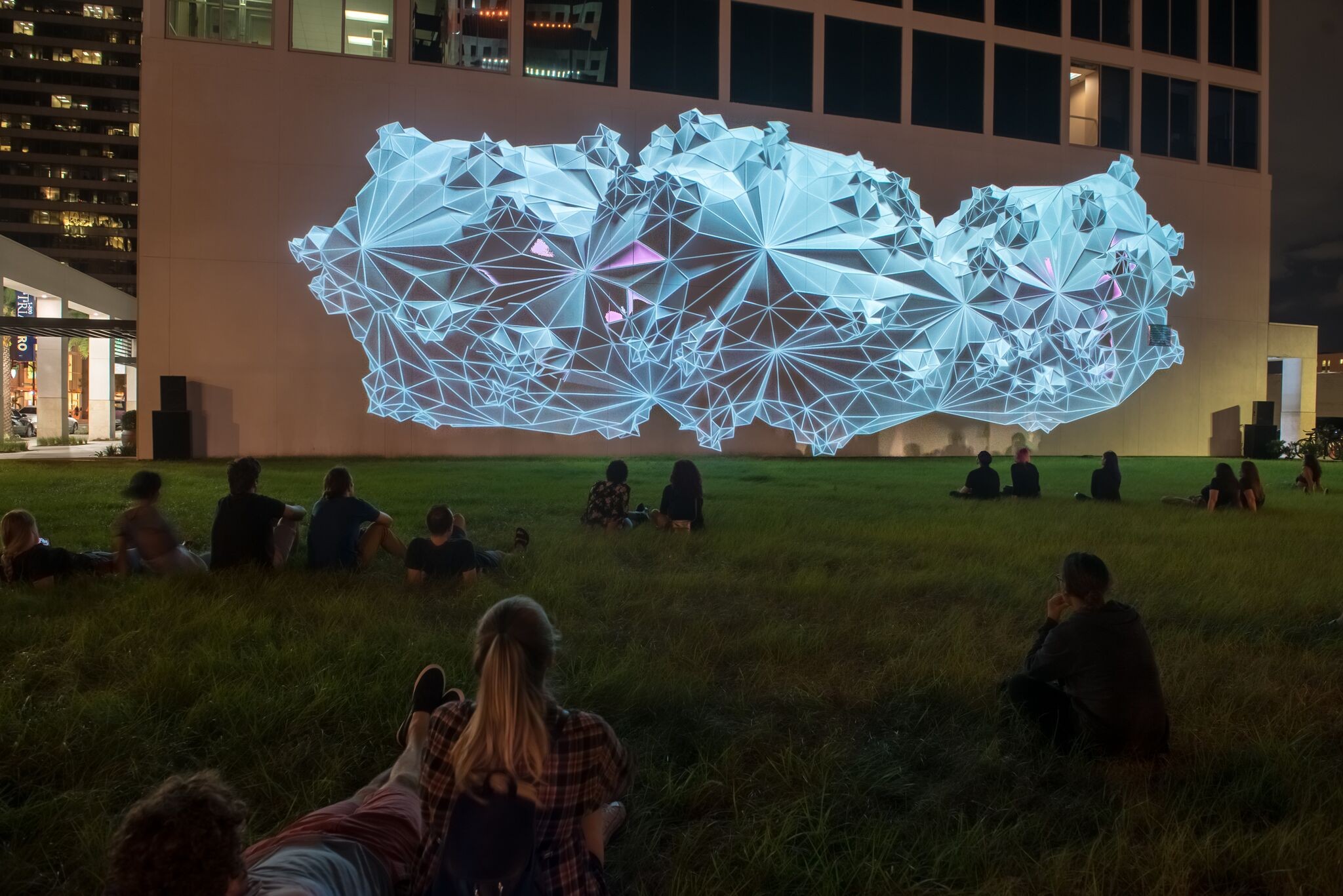 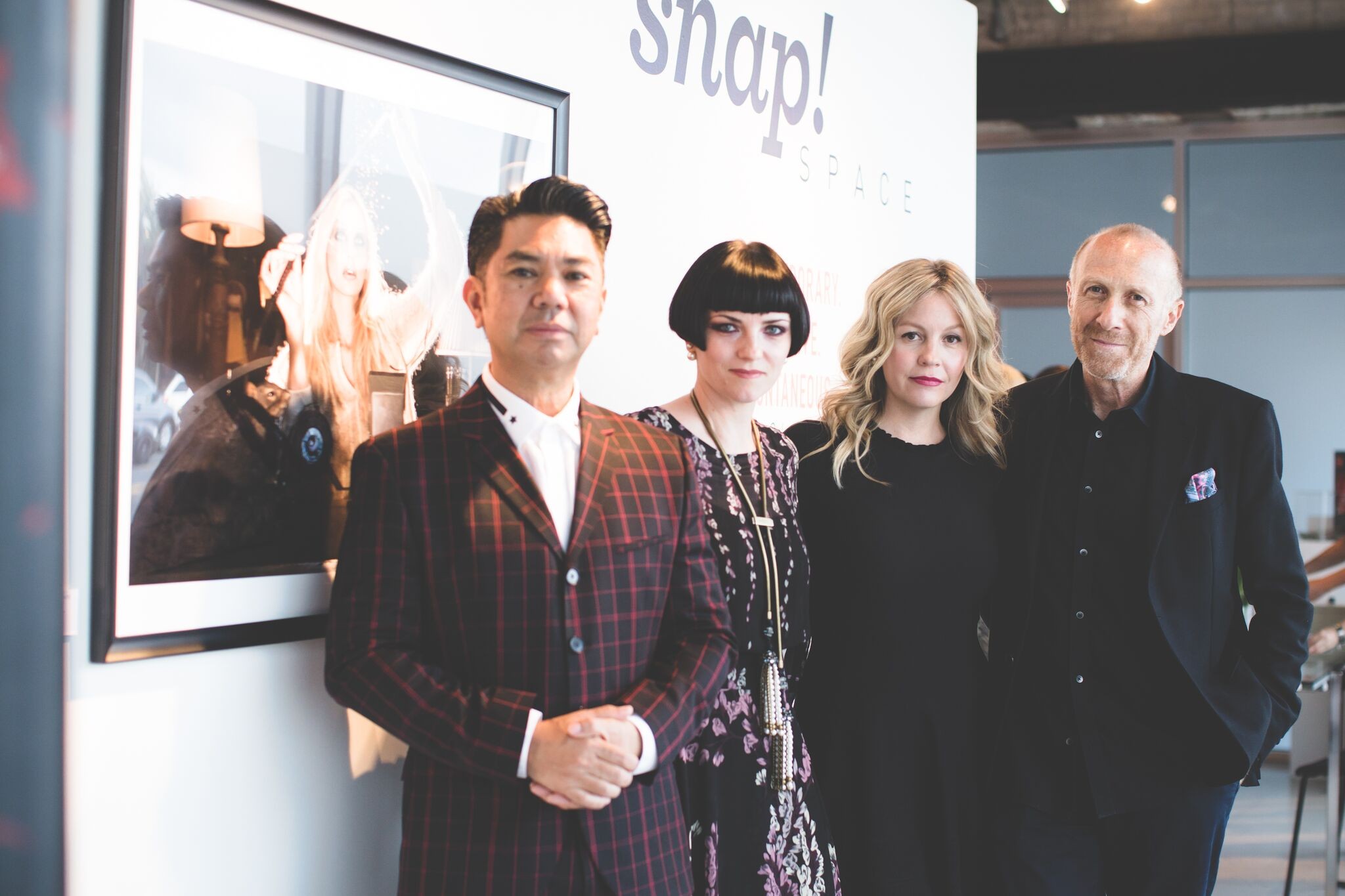 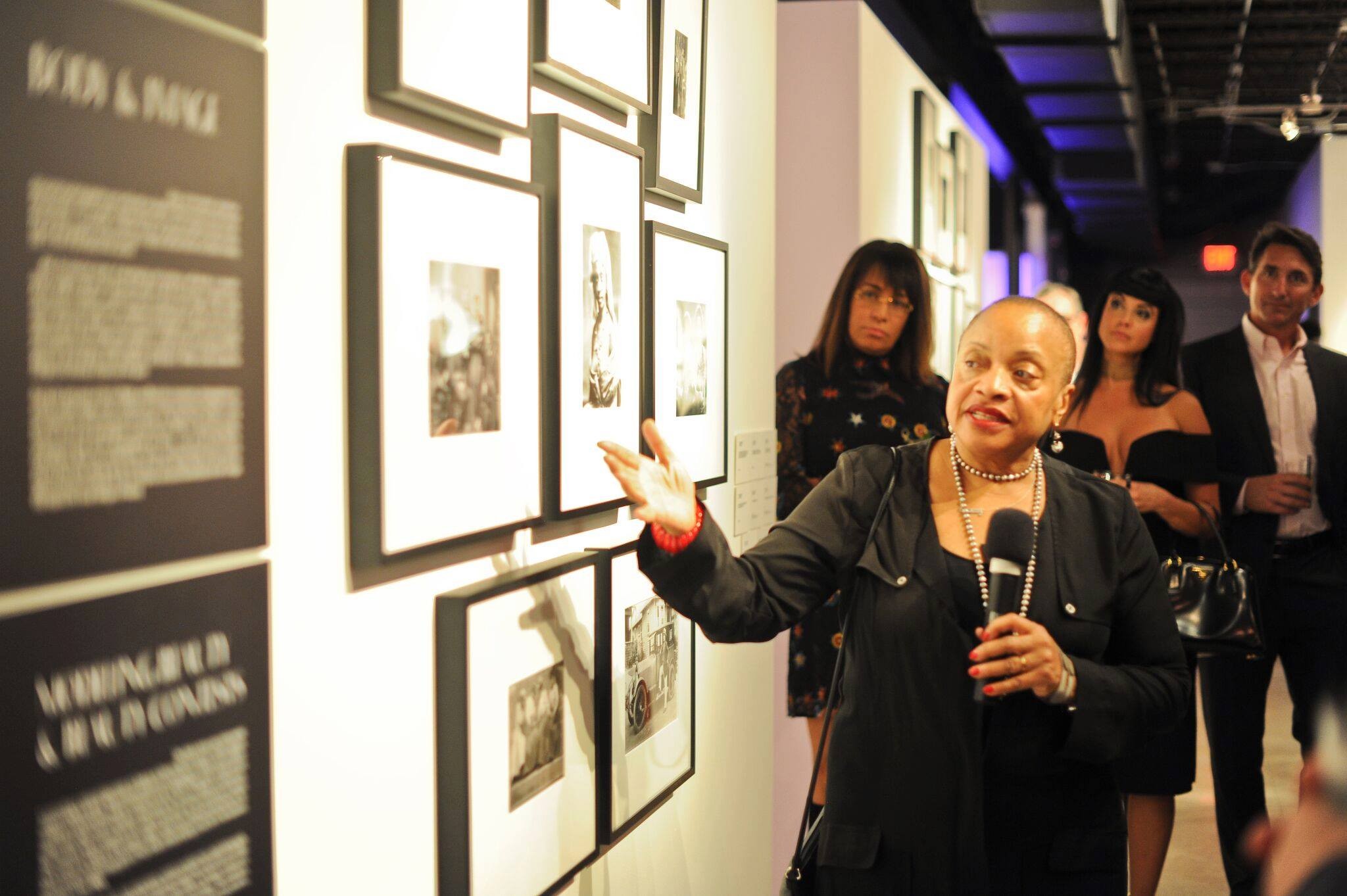 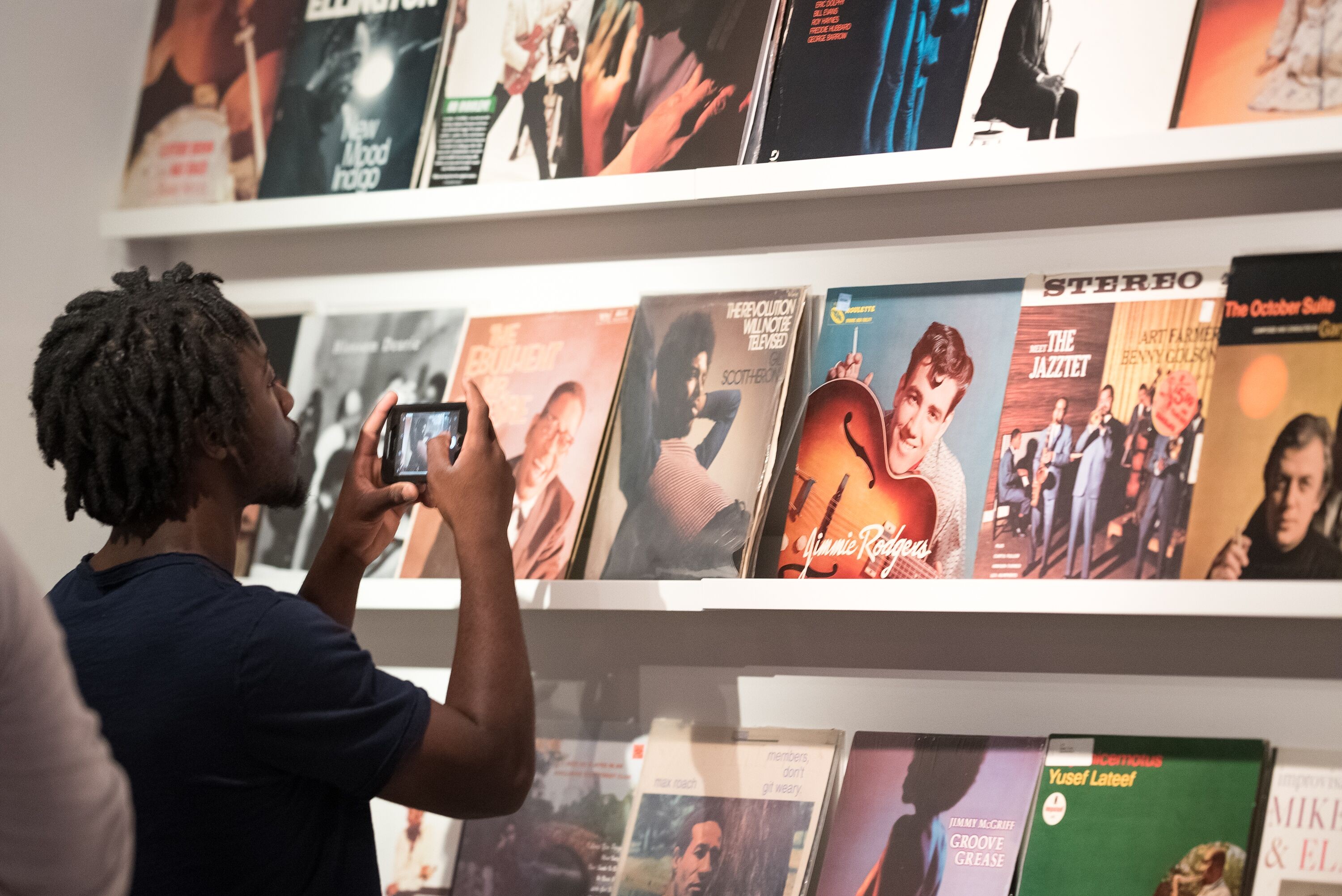 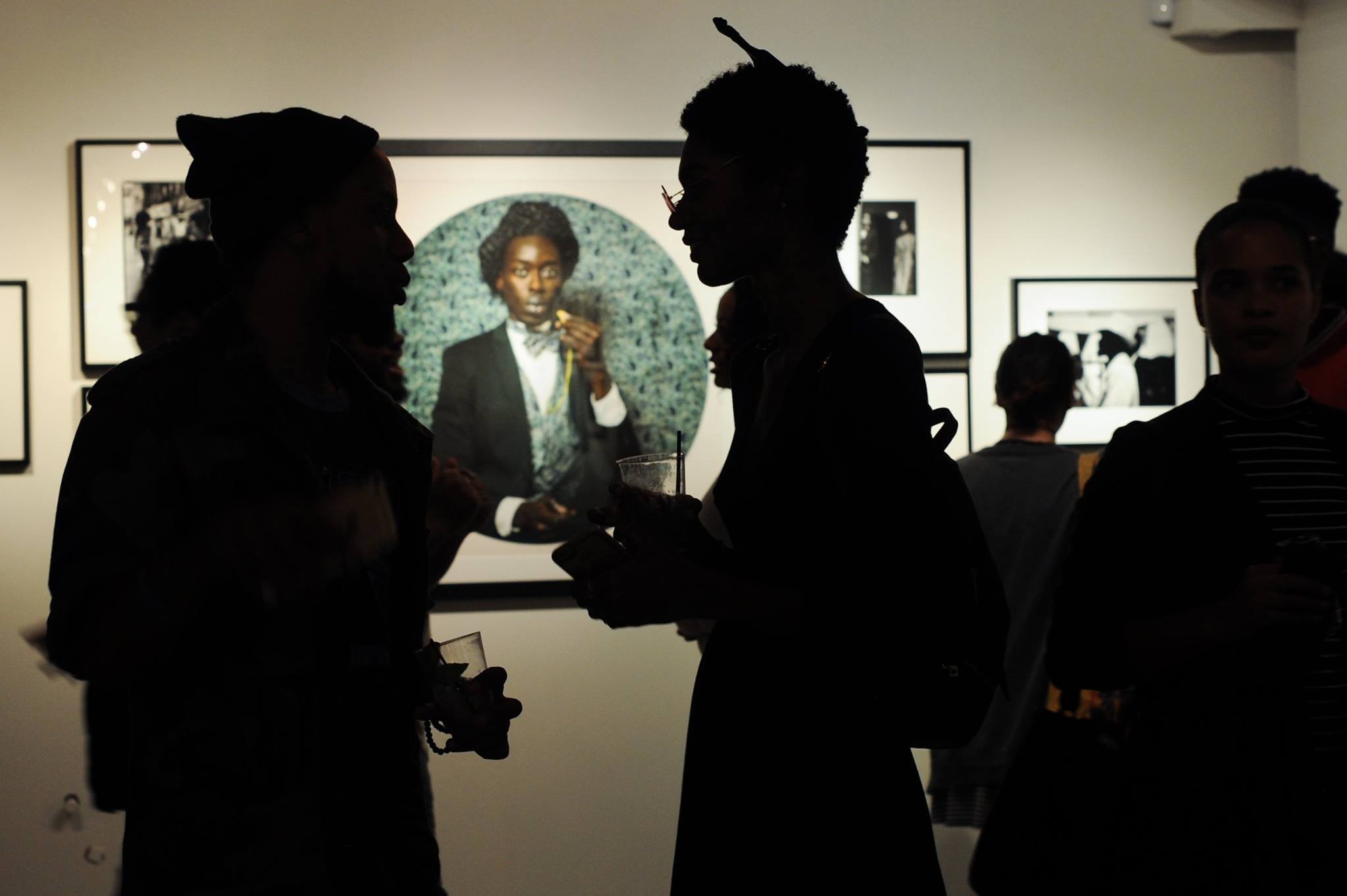 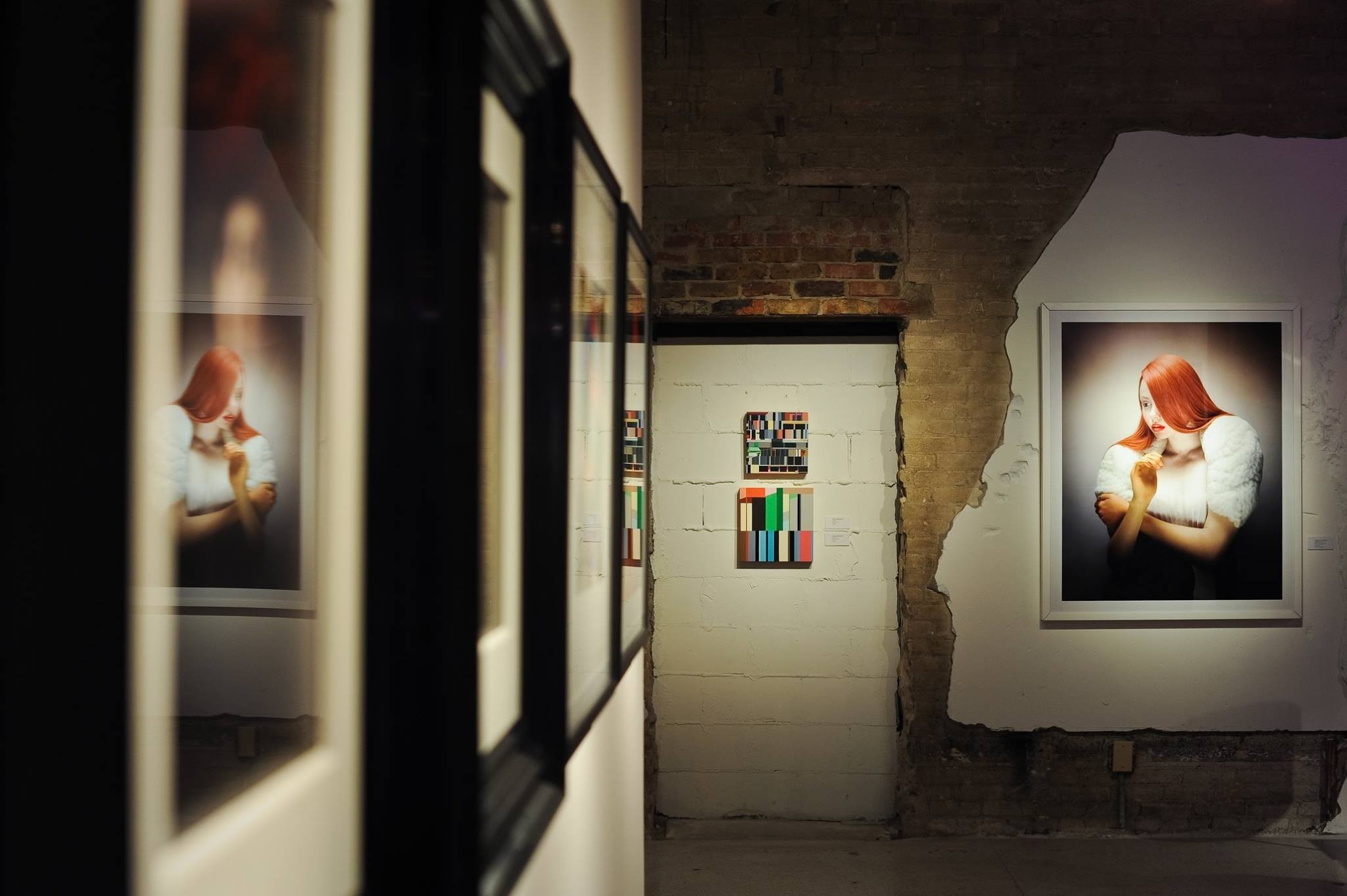 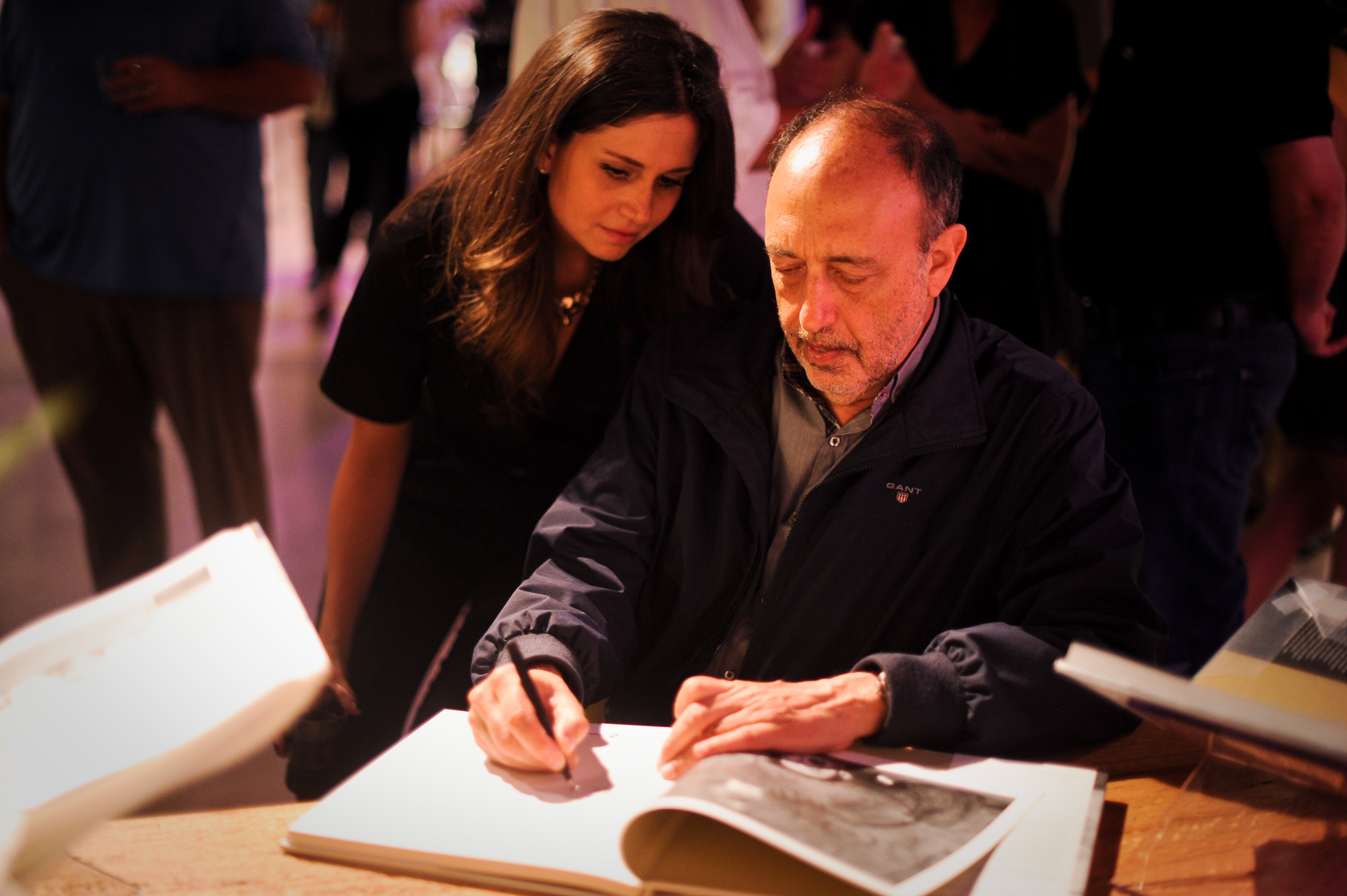 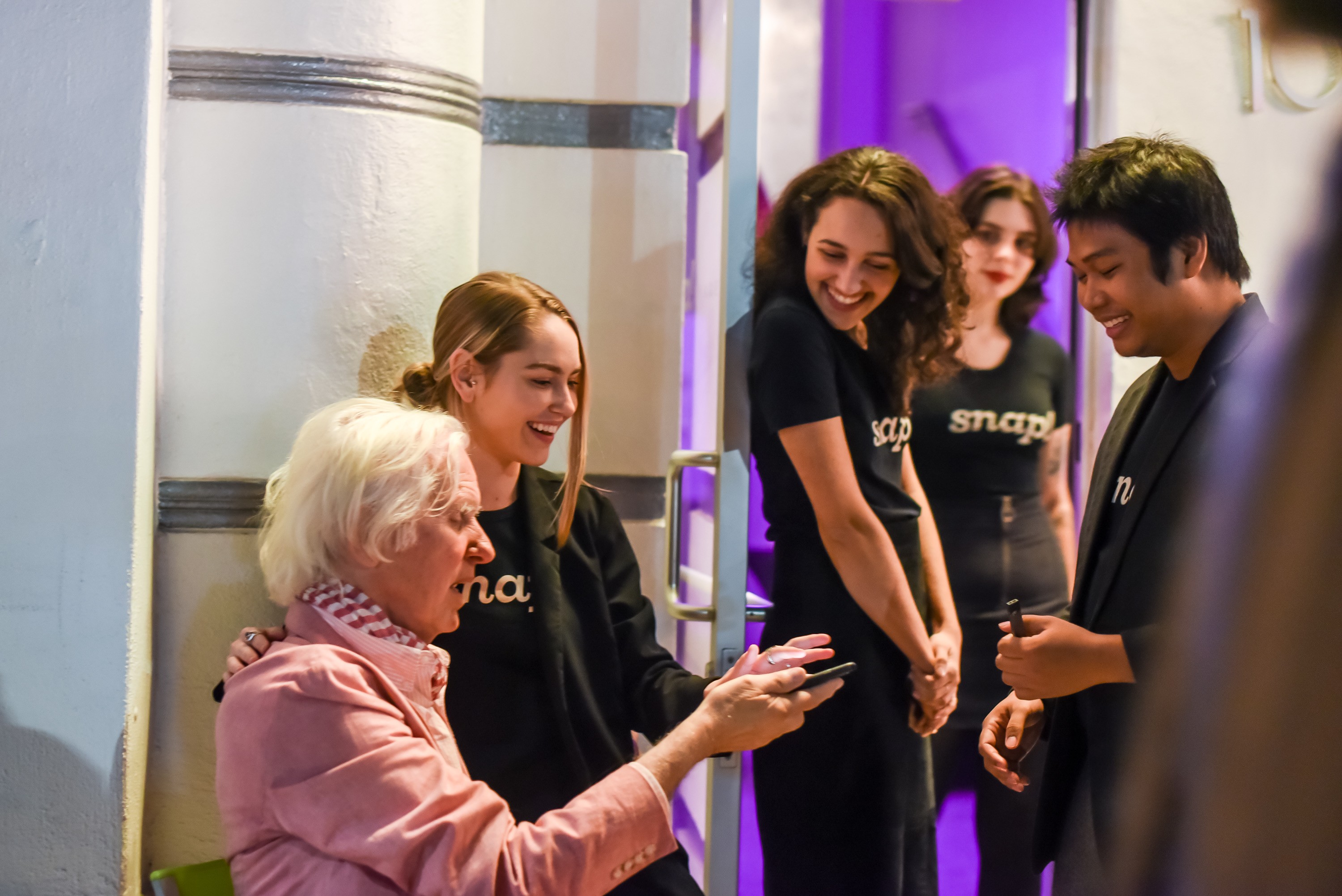