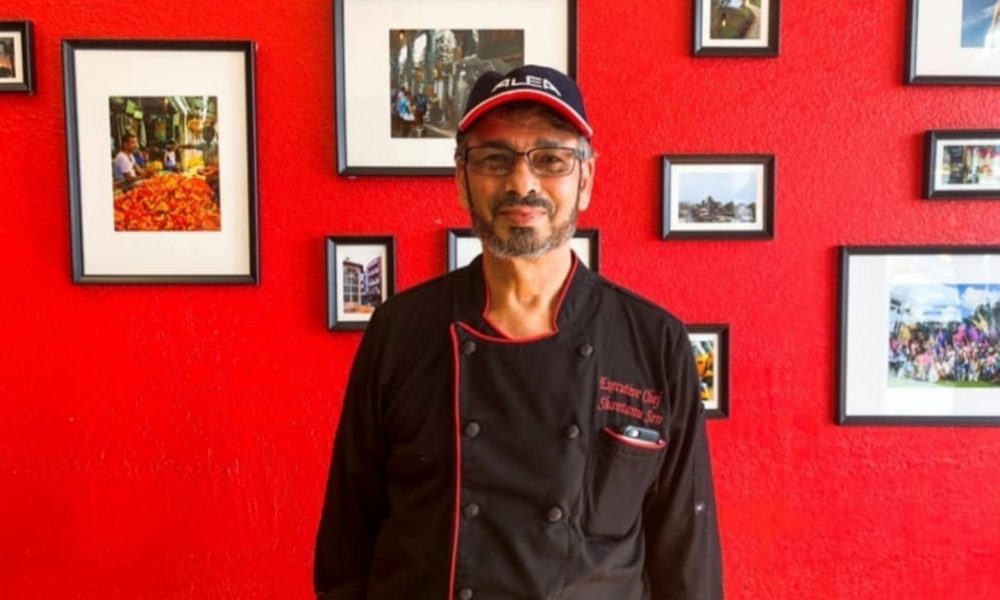 Today we’d like to introduce you to Chef Shantanu Sen. Them and their team share their story with us below:

Chef Shantanu Sen has an excellent record of a well-rounded career in the food industry. Starting his early days in the heat of the kitchen as a chef trainee in one of India’s foremost hotel chains, he was extensively trained in all departments of the kitchen. Early during his period of training, he made a quick ascent to a responsible position in the Garde Manger (Cold Kitchen). Here, by displaying his artistic abilities in producing quality vegetable carvings, ice sculptures, margarine molds and sugar work, became the chef of his specialty division of the kitchen.

Born to Bengali parents at Chennai in the South of India, his taste buds evolved to encompass the culinary best of East and South. Pestering of his mother from an early age for recipes and the permission to wield the ladle had its rewards. At the tender age of ten, Shantanu could cook an entire meal for his family.

Desiring to extend his experience and rise in his career, he gave up his first position to take up a position in the Garde Manger of a 5-star Hotel in Bombay that belonged to one of the Largest chains in India. Here he was able to back up his existing experience by learning to make Ham, Bacon, and other preserved cold meats.

A lucrative offer from an Airport Hotel which had just been established in Chennai brought our Chef back to his starting grounds. While working at this hotel, he met Shobana, who ultimately became his wife.

Giving up this last job, Shantanu left the shores of India. Pursuant of furthering his career, he joined the Royal Caribbean Cruise Line as a Chef. Here he further honed the considerable skill he had acquired in the artistry of food presentation. Come 1990, his next stop was Bermuda where he would stay for the next eleven years. Shantanu cooked his way to become the Chef of a premier Italian restaurant. While mastering the art of Italian Cuisine, Shantanu kept his Indian cuisine skills sharp by teaching the nuances of Indian Cooking at the International Chef Shop. During his tenure in Bermuda, Shantanu also participated in the International Chefs competition sponsored by Gosling Brothers where he was awarded second place for his original recipes.

Marital bliss came in 1991 with Shobana coming into his life. To further his repertoire of Indian cooking, Shantanu learned Marathi food from the west coast of India, adding to his already vast knowledge of coast to coast Indian cuisines. Shortly after their marriage, they started a family and now have two Sons, Sushant and Srijeet.

Crossing the Atlantic in 2001, Shantanu moved to the USA and brought his extensive culinary knowledge with him. He has worked on the west coast in California as head chefs of northern Indian restaurants displaying his talents as an Indian chef. After leaving his mark in California, Chef Shantanu moved to the East Coast to further expand his skill set while spreading joy to many more who enjoyed his food and company. While in Washington DC, Shantanu has held many executive roles across different industries. From International restaurants, Hospitals, Universities to many Corporate Giants, Shantanu has been able to provide the same level of consistency and authenticity.

Shantanu brought his talents for creating original, unique and tailored recipes to all his establishments throughout his career here in the United States. Oftentimes, Shantanu would have to design and prepare high-class menus for VIP parties with Distinguished guests while also preparing a nutritional-focused hospital menu for patients with Dietary restrictions. He always ensures the same level of creativity is present throughout, allowing for satisfaction from any client.

Can you talk to us a bit about the challenges and lessons you’ve learned along the way. Looking back would you say it’s been easy or smooth in retrospect?
Any creative journey to success comes with hurdles and struggles. I have worked all over the world, crazy hours with so many different people. Going between being part of a team to in charge of teams to owning my own business with my family has been a long road. Every opportunity comes with challenges and lessons to learn. Every part of my story has helped me become who I am. There definitely is a large difference between being part of a company and owning a business. When you go home as a member of a team or an employee, you generally can turn it all off before going to work the next day. When you own your own business, you can never turn off. You are always working and contributing towards your goals.

Alright, so let’s switch gears a bit and talk business. What should we know about your work?
I am educated and have experience in various cuisines from Italian to French. My culinary journey started when I was six years old and I expressed my interest in cooking. I would spend most of my time in the kitchen and was cooking full meals at a very early age. I have worked in many Indian restaurants but noticed that the flavors were not authentic when I got to America. I understand that some flavors are altered over the years in order to be more palatable for the American population but I feel that this new generation is more open to authenticity. When I opened Kathi Rolls and had control over the menu, I decided to create dishes that you would find on the streets of Calcutta. Indian Cuisine is not always curry and not super spicy. The food should be flavorful at every level from marination to plating. I wanted to put a creative spin on what people think Indian food is and I still have people who come in and have never tried a Kathi Roll which is such a common dish back in India.

I started to play with the menu and create fusion dishes like Loaded Chicken Tikka Fries, Chicken Tikka Tacos and Tandoori Chicken Wings. Kathi Rolls became the first Indian Street Food focused restaurant in Orlando and I am very proud of the fact that our menu is helping foodies stray away from Butter Chicken and Naan. I am known for my Chicken Tikka Kathi Roll in the restaurant but when I am at home with my family and friends, I am always asked to make one my signature dished like Pork Vindaloo. This Vindaloo does not taste like what you would order at a restaurant but what you would get in Goa which is where it originates. I pride myself in being able to make dishes to my customer’s liking and making sure they can eat the dishes no matter what restrictions of preferences they have. I always provide vegan, dairy-free and gluten-free options as well as ask my customers how spicy they want their food.

If we knew you growing up, how would we have described you?
Cooking and food was my passion which made school a challenge for me. I would even get dropped off at the gate by my mother for school and try to run away after she left but she would be waiting to drag me back in. She knew me so well and was the reason why I loved being in the kitchen. I was always in the kitchen or with my friends and family. I was always up for a challenge and wouldn’t back down. I loved bikes, sports and going on adventures. This hasn’t changed even now. I have always been ride or die and incredibly loyal. This has translated into my professional life as well as my personal life. I wouldn’t give up and continue to fight for what I believe in. 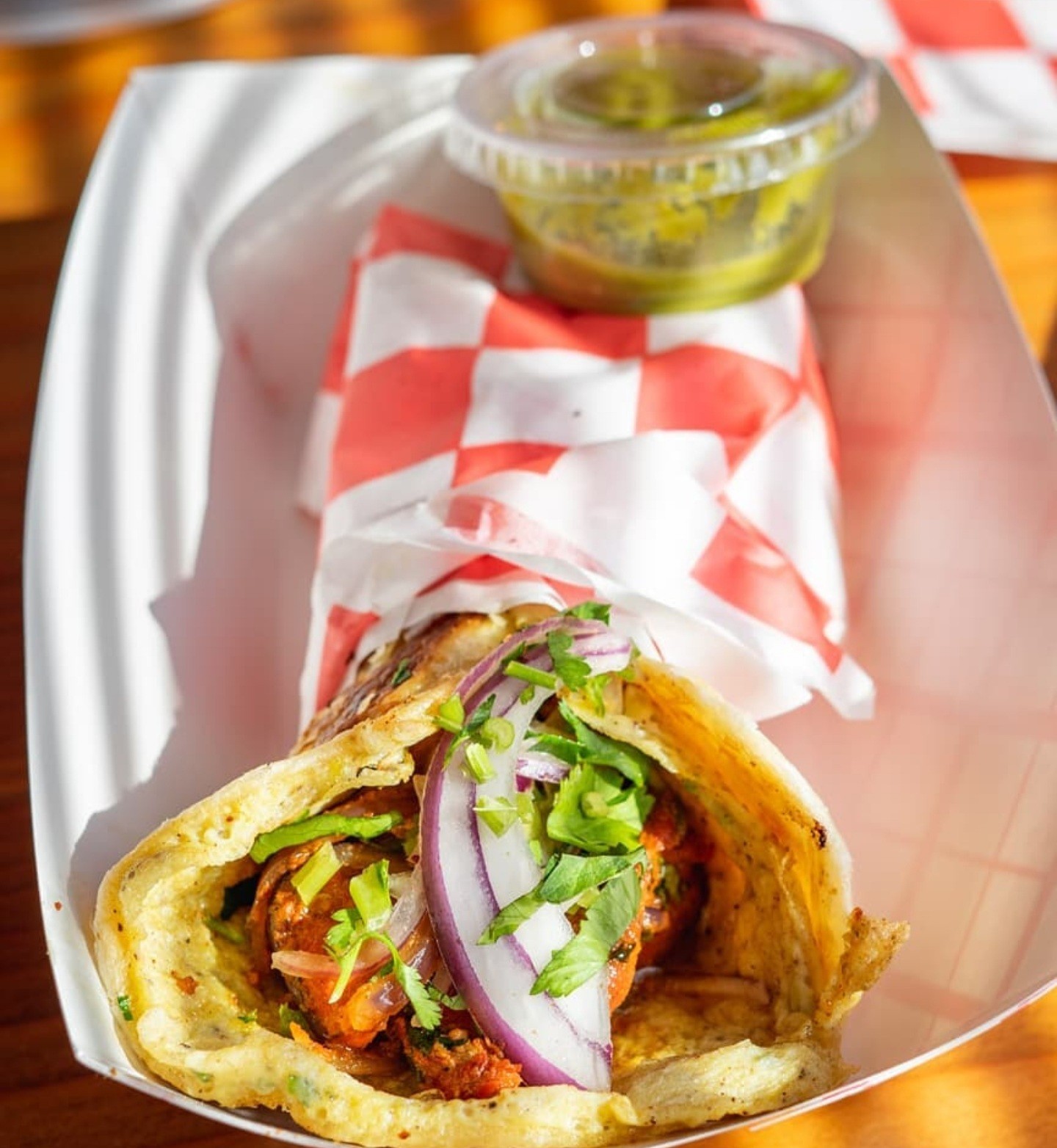 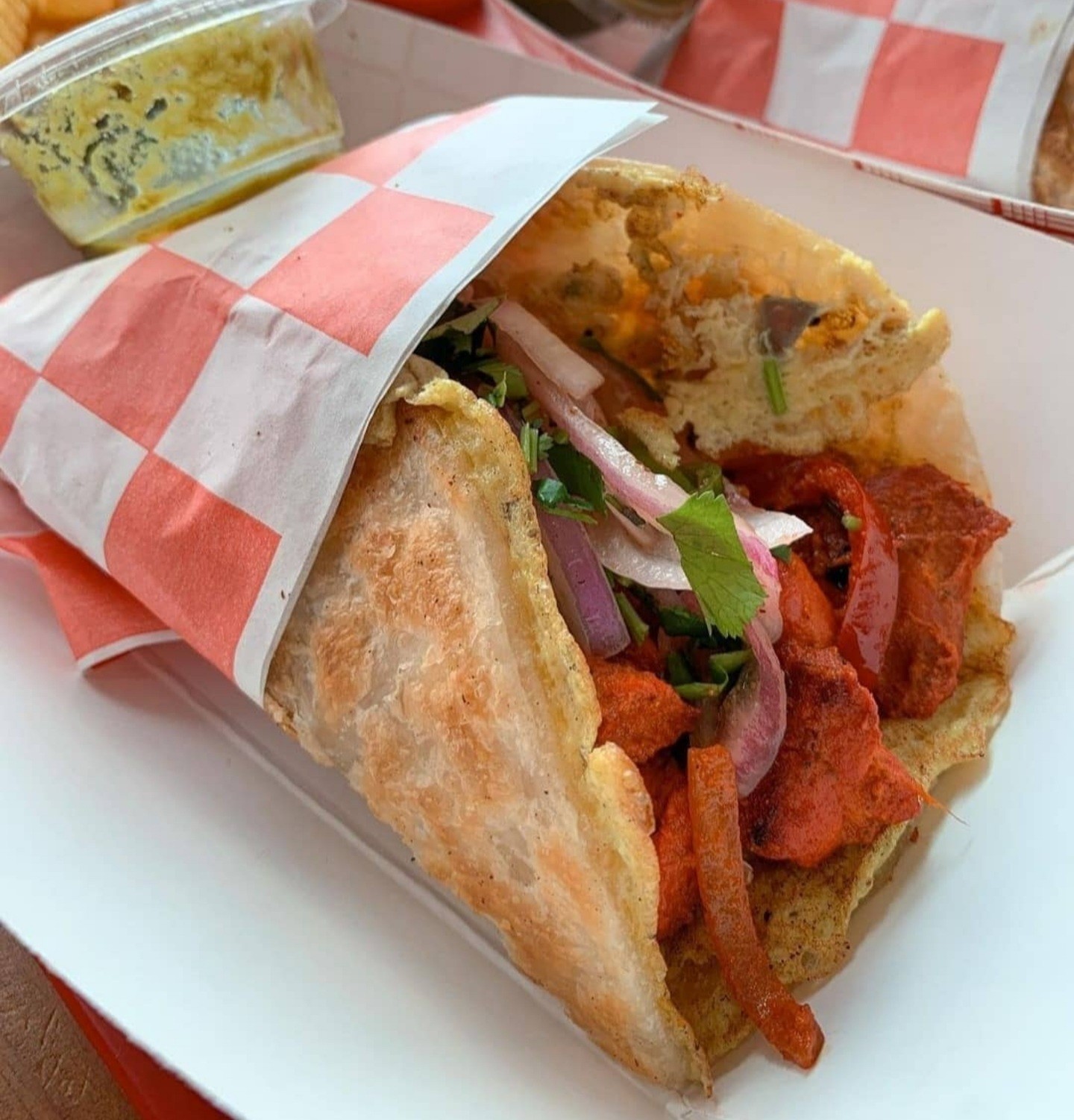 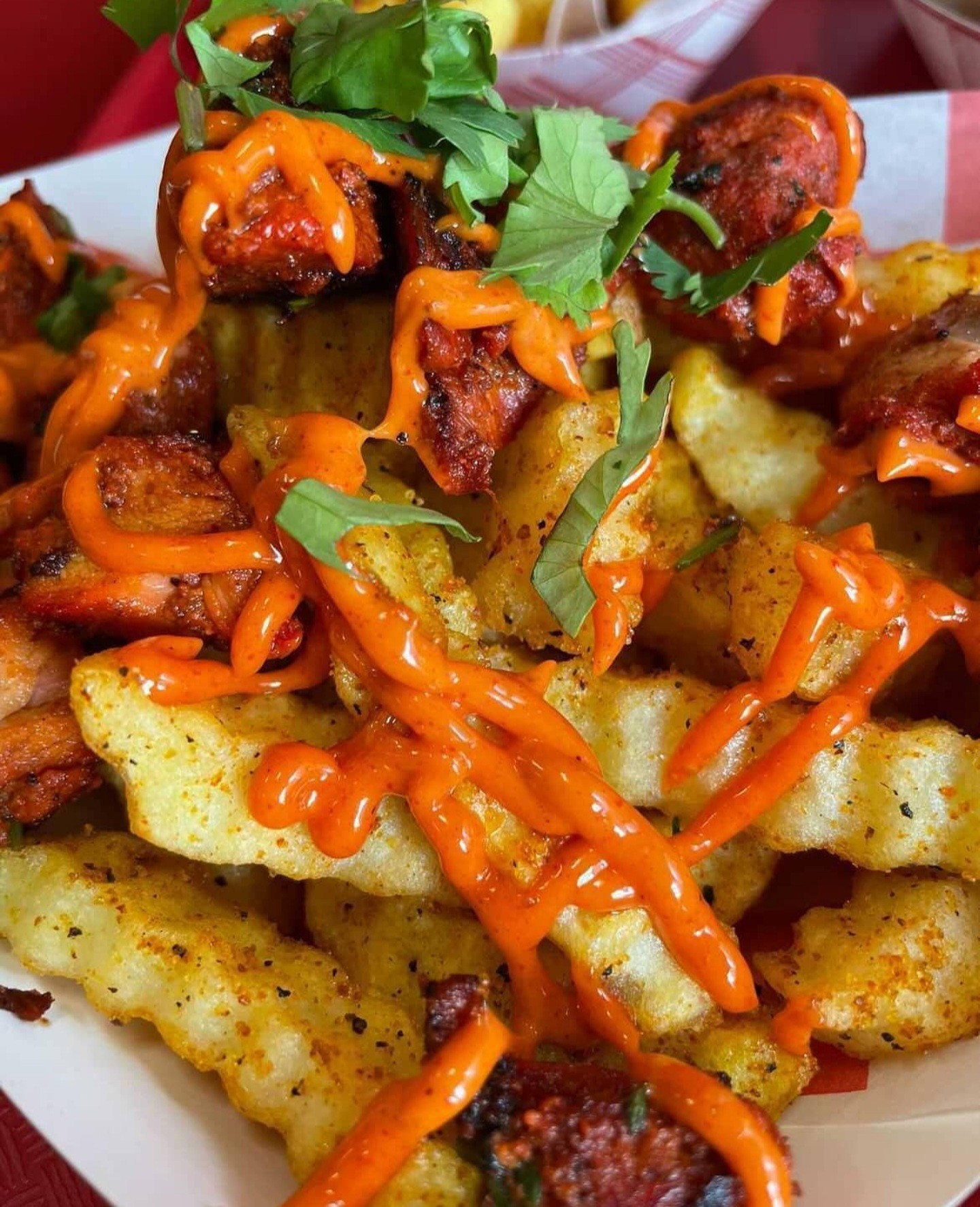 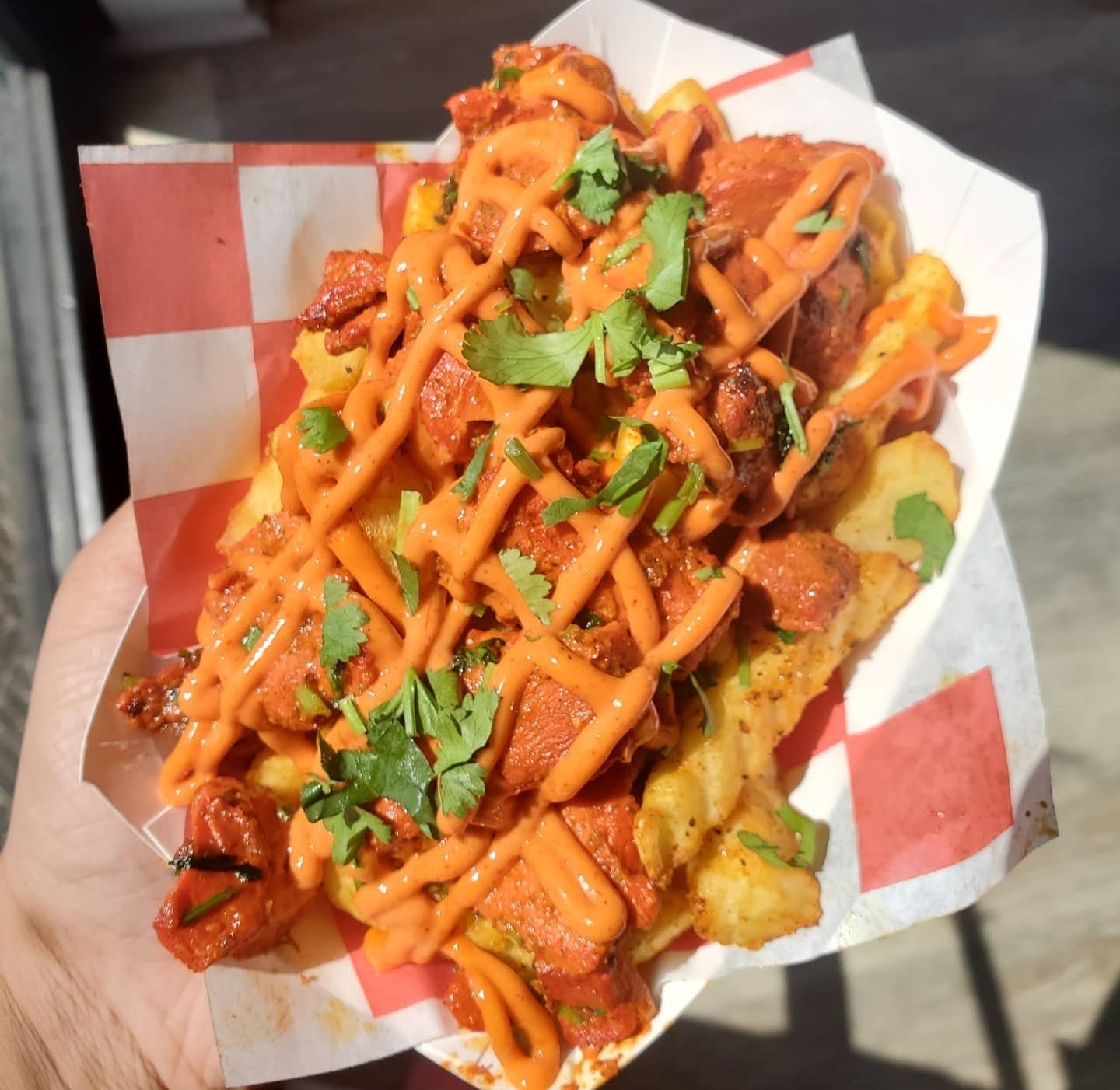 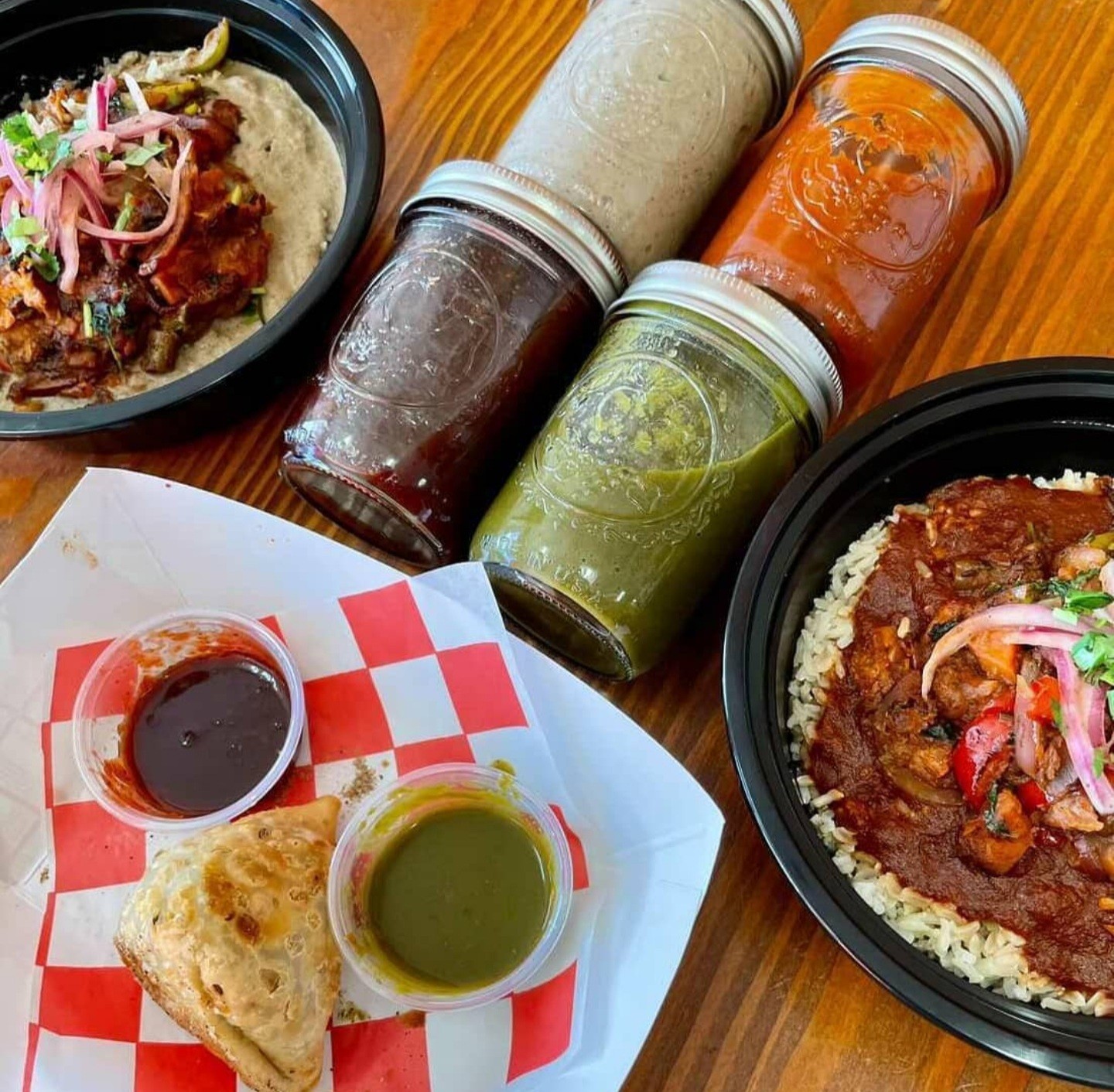 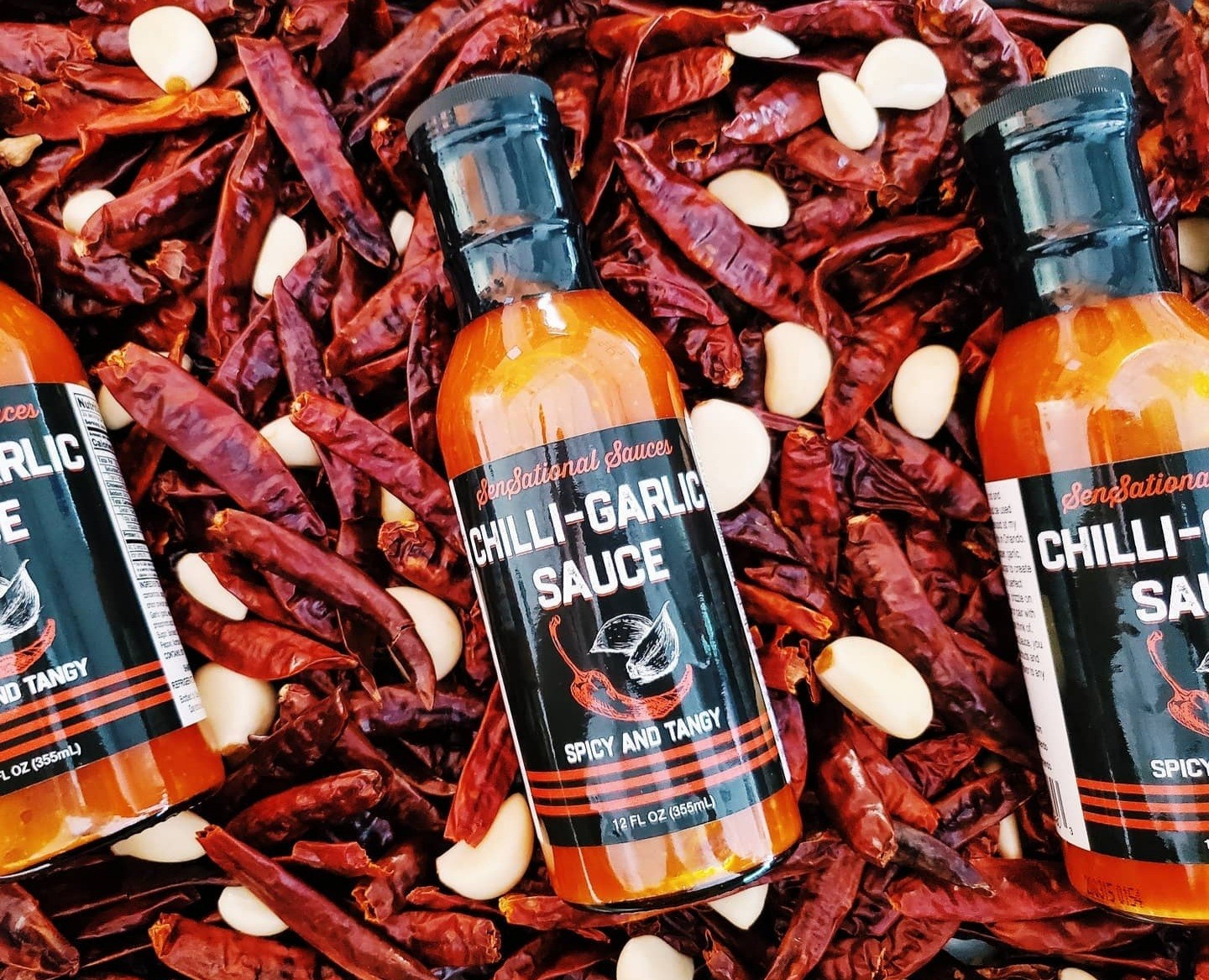 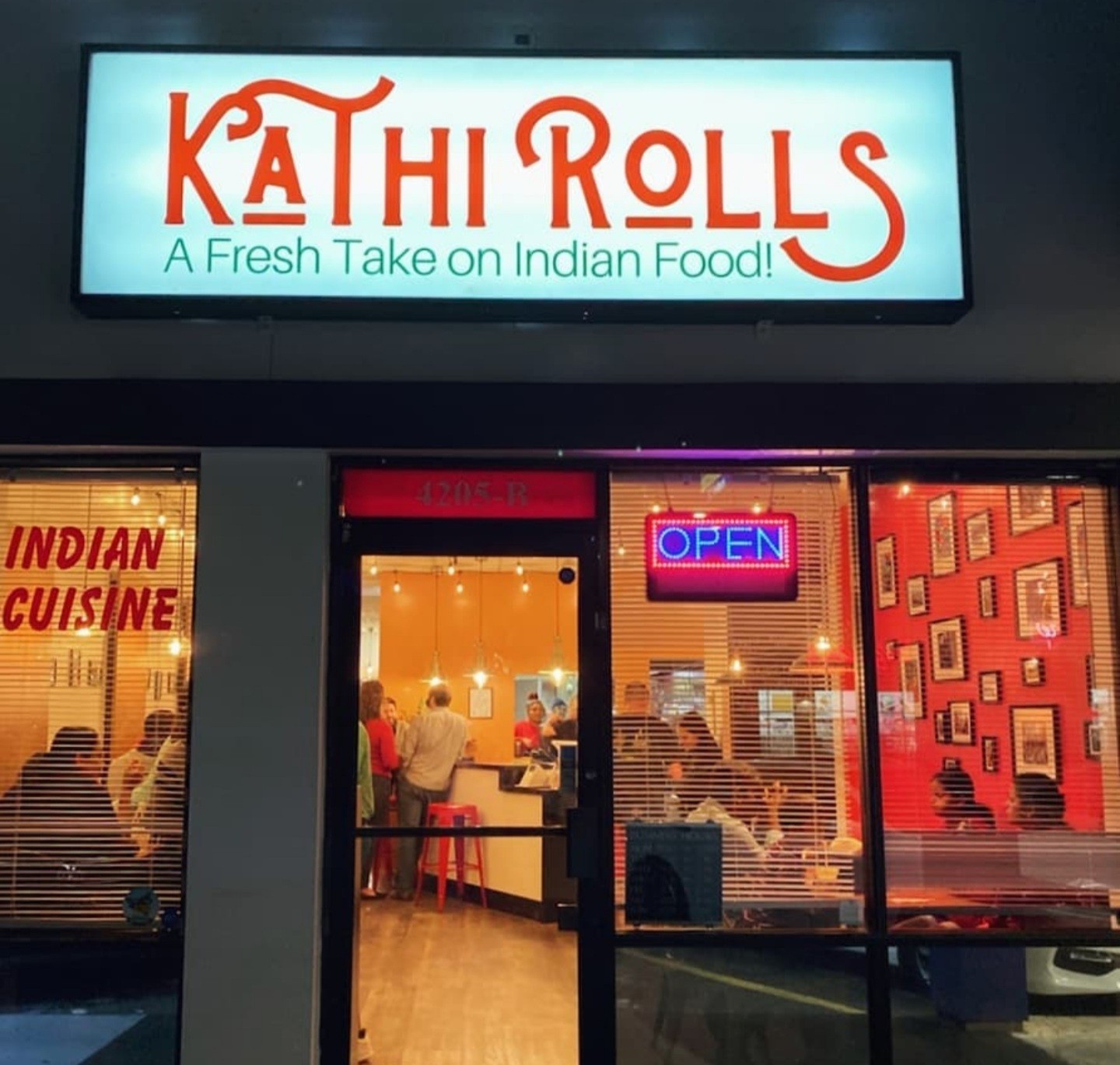 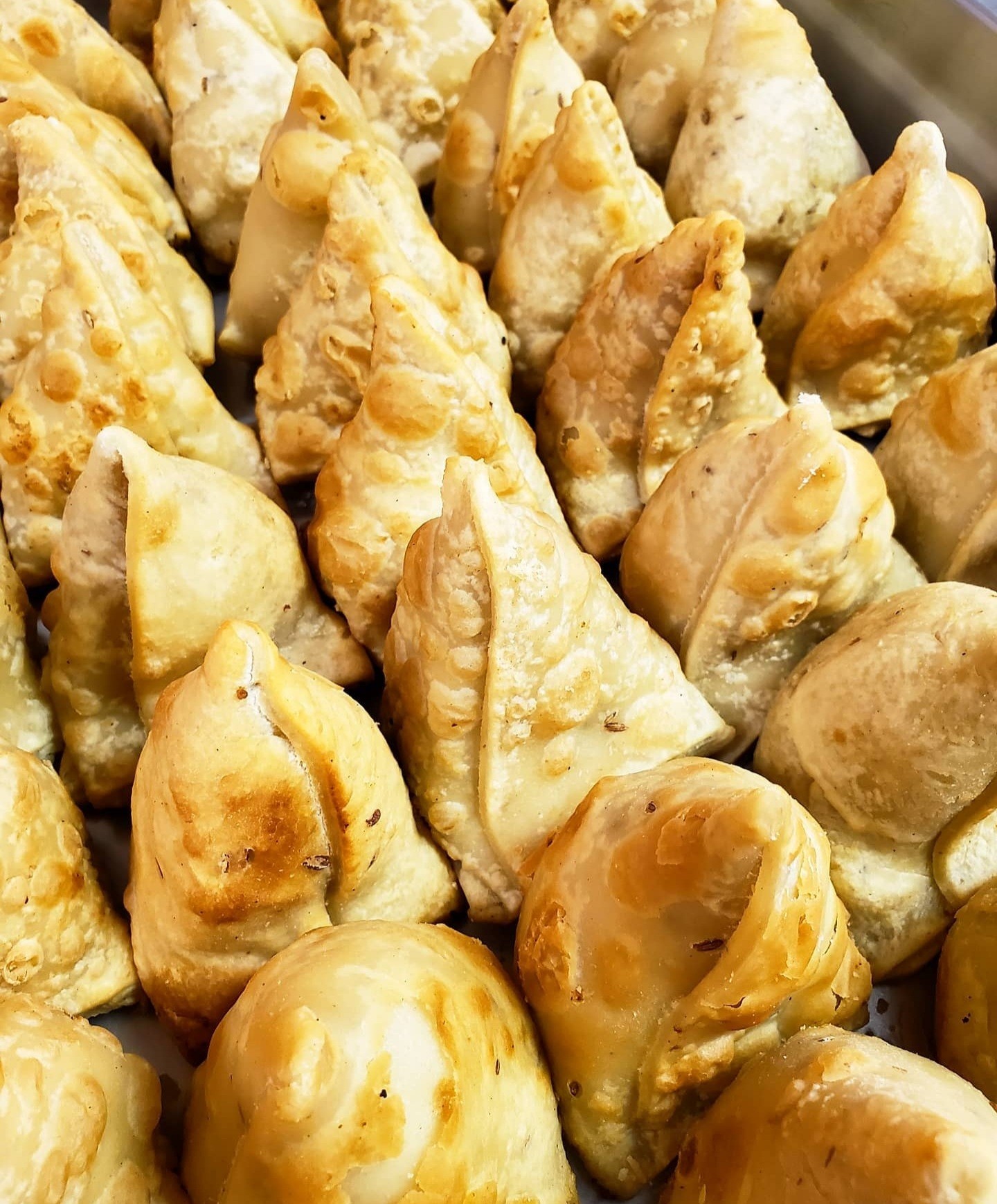