Today we’d like to introduce you to Armando Arteaga. Them and their team share their story with us below:

Armando F. Arteaga, known in the artistic milieu as Mando El Pelado was born in the United States in New York City (July 31, 1987) and of Ecuadorian parents. At 6 years

He moved with his Ecuadorian parents to Guayaquil, where he spent his first years of studies. He lived in that city until he was 13 years, where he returned with his parents to New York, United States where he lives in the actuality.

According to the artist, he began his musical career when he met his current manager Rafael “Fellito” Rodríguez from the Eclat Network company. Arteaga explains that Rafael was working with the Aventura group. They met at the sound engineering school “Touro College.” He formally began his career in 2012 with the song “Una noche” without.

However, in 2013 for the first time, he began an international tour with his second single titled “Don’t tell me no” with Dominican artist Jay Martes, who was part of the group from the same country, JN3, which is known to have carried out a collaboration with Omega on the song “Tú y yo”.

His stage name comes from the diminutive of Armando (Mando), and “El Pelado” was due to his physical appearance, since it makes him look younger than his age.

In 2018 he appeared on Calle Ocho in Miami where he was on the stage of Univision. That same year he also performed at the Ecuadorian festival “For you Ecuador,” organized by the Ecuadorian community in New York. This festival will takes place annually at the Flushing Meadows-Corona Park in New York.

He has collaborated with some important producers such as J Traxx and SPK. J Traxx began as a producer for the group Aventura and has produced for artists such as Arcangel, Don Omar, De la Ghetto, Lapiz Conciente, and Tali; on the other hand, the producer SPK worked on the song -Oye Mi Canto- with NORE Daddy Yankee, Big Mato.

He has also worked with American artists such as Tory Lanez, ASAP Ferg.

Alright, so let’s dig a little deeper into the story – has it been an easy path overall, and if not, what were the challenges you’ve had to overcome?
It has not been easy as an Ecuadorian urban Spanish artist. Because in the begging of my career, most of the artist that were being accepted were Puertorican or Dominican. The listeners had to get use to my slang and the different type of music I was making. But with hard work and a strong team beside me I was able to overcome that obstacle.

Thanks for sharing that. So, maybe next you can tell us a bit more about your work?
I am a recording artist. My songs and mostly reggaeton mixed with Hip Hop, Pop, and Dancehall. Most of my core fans come from Ecuador which is the country my parents were born in and in which I was raised in. I am proud that I am taking the Ecuadorian flag to different stages and representing my country. I recently did Calle Ocho in Miami I’m the Univision stage, and I also was invited to perform at the Puerto Rican Parade in New York City. The fact that I always carry and represent my Ecuadorian flag makes me stand out from everyone else.

Any advice for finding a mentor or networking in general?
All of my mentors have come from people that I have known throughout the year, so they mostly come from friendships. Always listen carefully on what they say because it can be an advice or sometimes just jealousy when it comes to achieving your goals. Once you identify how has your best interest, always take in consideration what your team and mentor have to say, but at the end of the day, your career is in own hands. 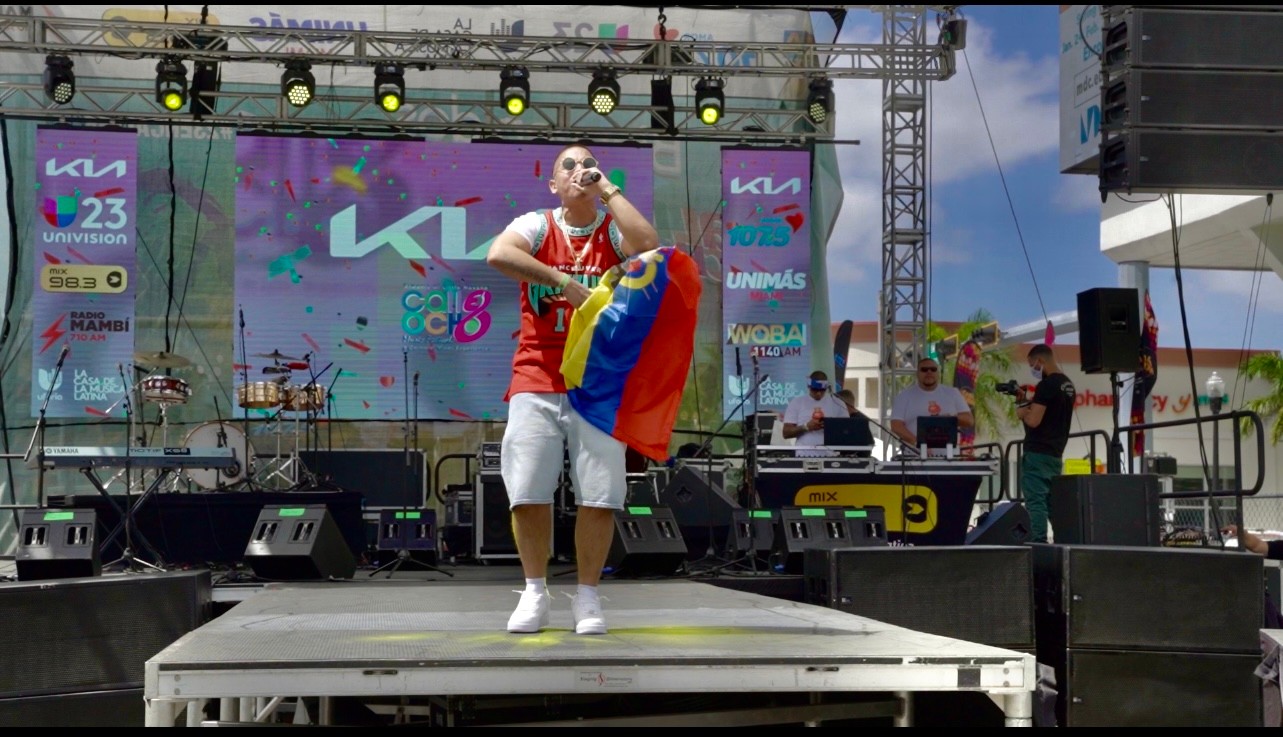 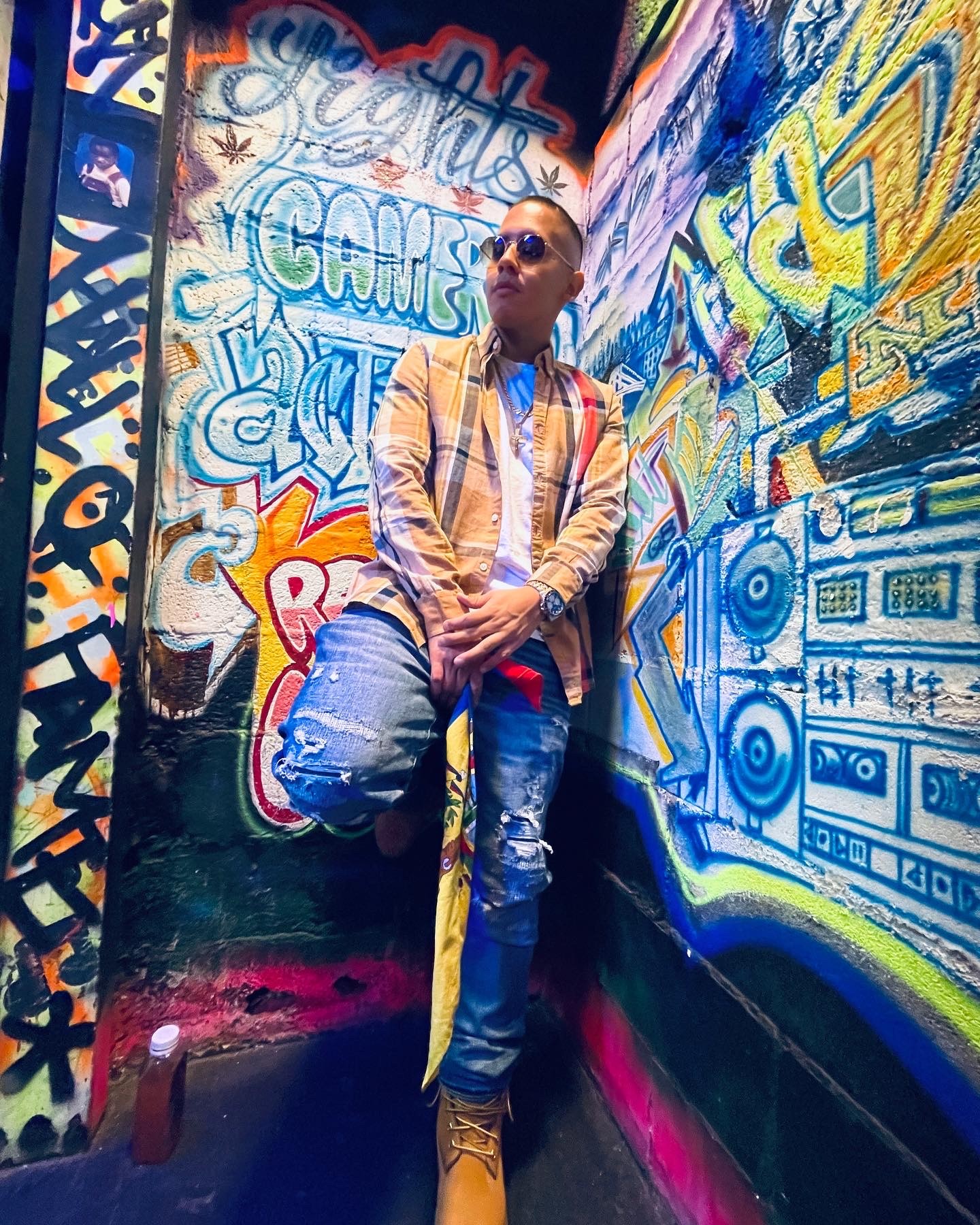 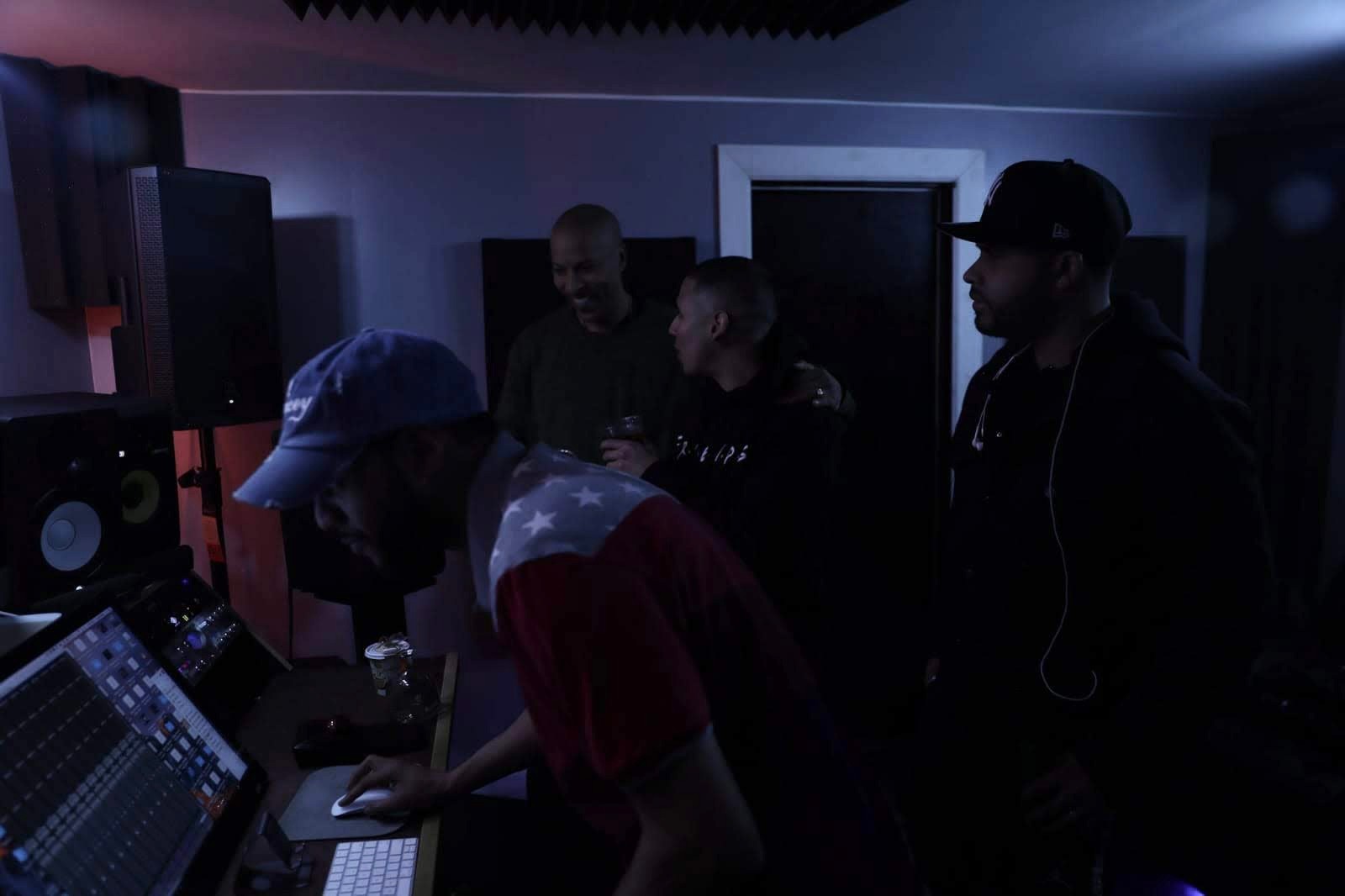 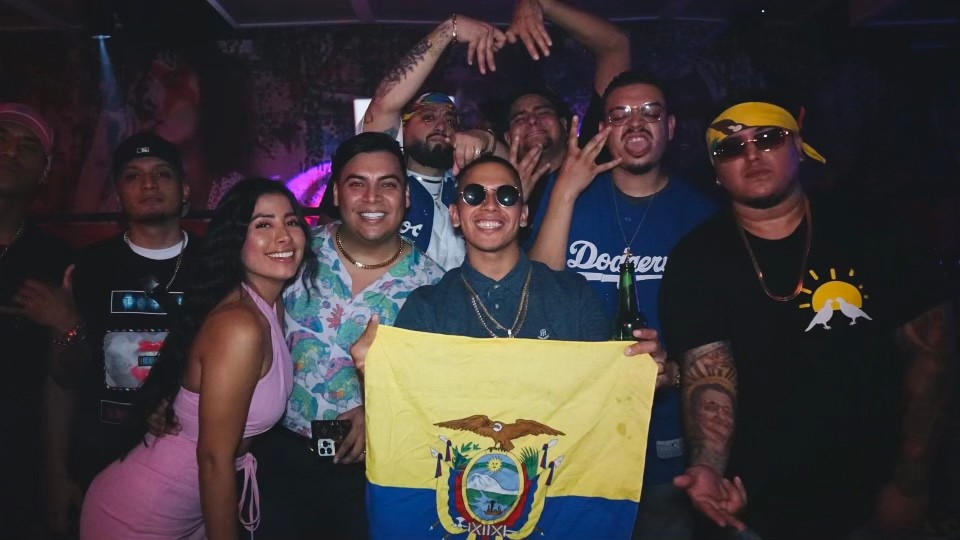 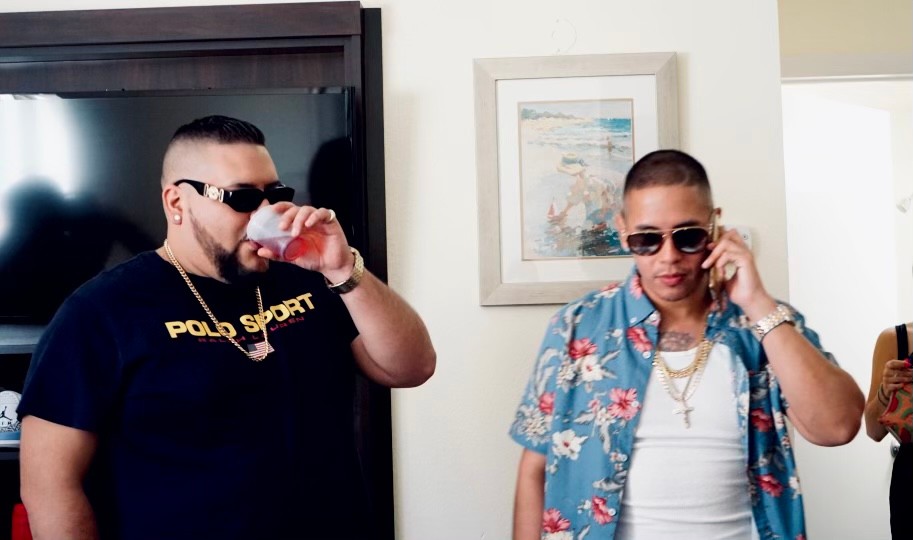