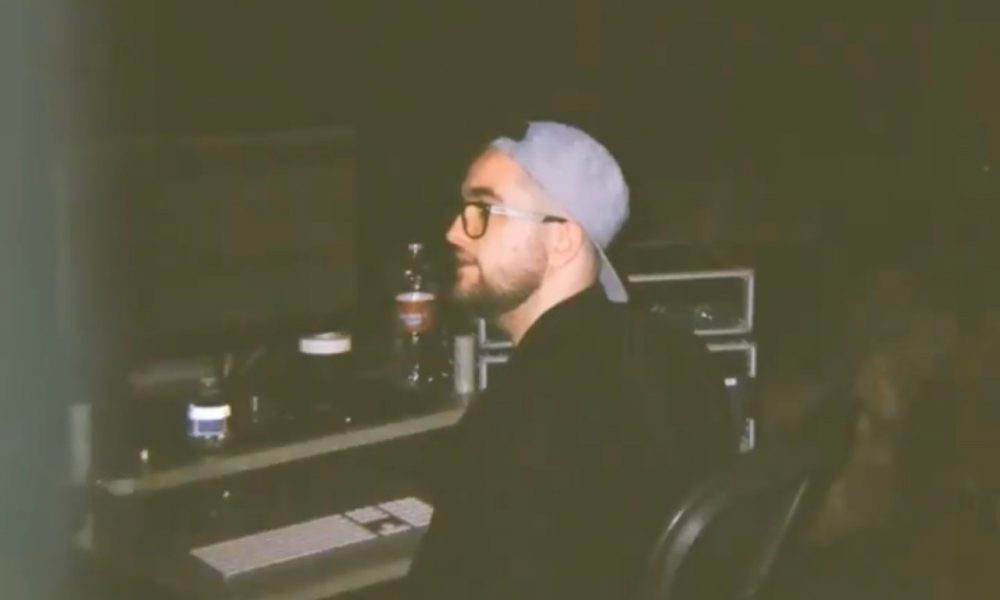 Today we’d like to introduce you to Ian Gagnon.

Alright, so thank you so much for sharing your story and insight with our readers. To kick things off, can you tell us a bit about how you got started?
I started my journey learning to DJ at about 13 years old. That led to me becoming fascinated with music equipment and sound. I got ahold of a computer in high school and started recording friends and making music with people from school. after high school that turned into finding a recording studio in winter springs called Plush Recording studios where I became an intern and snagged any opportunity, I could find to learn and build my network with people that were better than me. no matter what I was doing I would drop anything to be part of anything happening at the studio, and that led to me gaining more responsibility and getting to run my own sessions. over time I built a solid network and met an artist named John K., who I became the engineer for his project. little did I know that project would lead to him getting signed to epic records and start taking me to LA and NY, and Nashville to work on his debut album that would bring me my first Platinum record for a song called If We Never Met. I then linked up with a producer out of Orlando named Ayo The Producer (Producer of W.A.P.) who I really connected with and became his engineer, and through him, I was able to work with people like Da Baby and Wale. Ayo and I and a few partners are currently working on opening a new kind of full-service recording studio in Orlando that will be called ATC (all things creative)

Alright, so let’s dig a little deeper into the story – has it been an easy path overall, and if not, what were the challenges you’ve had to overcome?
It has not been a smooth road; it definitely comes with a lot of self-criticism and introspection. you have to keep your head down and do the work to be good enough to work with the best, and that means a lot of late nights and a lot of turning down being around friends and family to seize opportunities whenever they arise. someone once told me the hardest thing to do is show up!

Can you tell our readers more about what you do and what you think sets you apart from others?
I am Primarily a Recording / mixing engineer and vocal producer. Recording is the process of recording an artists vocals or recording a bands instruments for a song. Mixing is the process of taking that recording and refining it to make it sound the best it can and to be able to be played back the way the artist and producer intended it. Vocal production is the act of really diving into the performance of the vocal with the artist and getting the best possible performance for the song recorded. a lot of times that means going phrase by phrase or even word by word to get the perfect take. I think what sets me apart is attention to detail and putting my own ego aside to get the best product for the artist or producers’ vision.

Let’s talk about our city – what do you love? What do you not love?
I LOVE Orlando! I have lived here since I was 4 years old and couldn’t picture myself living anywhere else. I love the pride people have for this city. The music scene is definitely on the comeback from the days of boy bands and I hope to be a big part of that comeback. I also love everything from the local restaurants to the theme parks. I have been a huge Orlando magic fan since I was young. There is just so much to do here, no matter what you’re into. 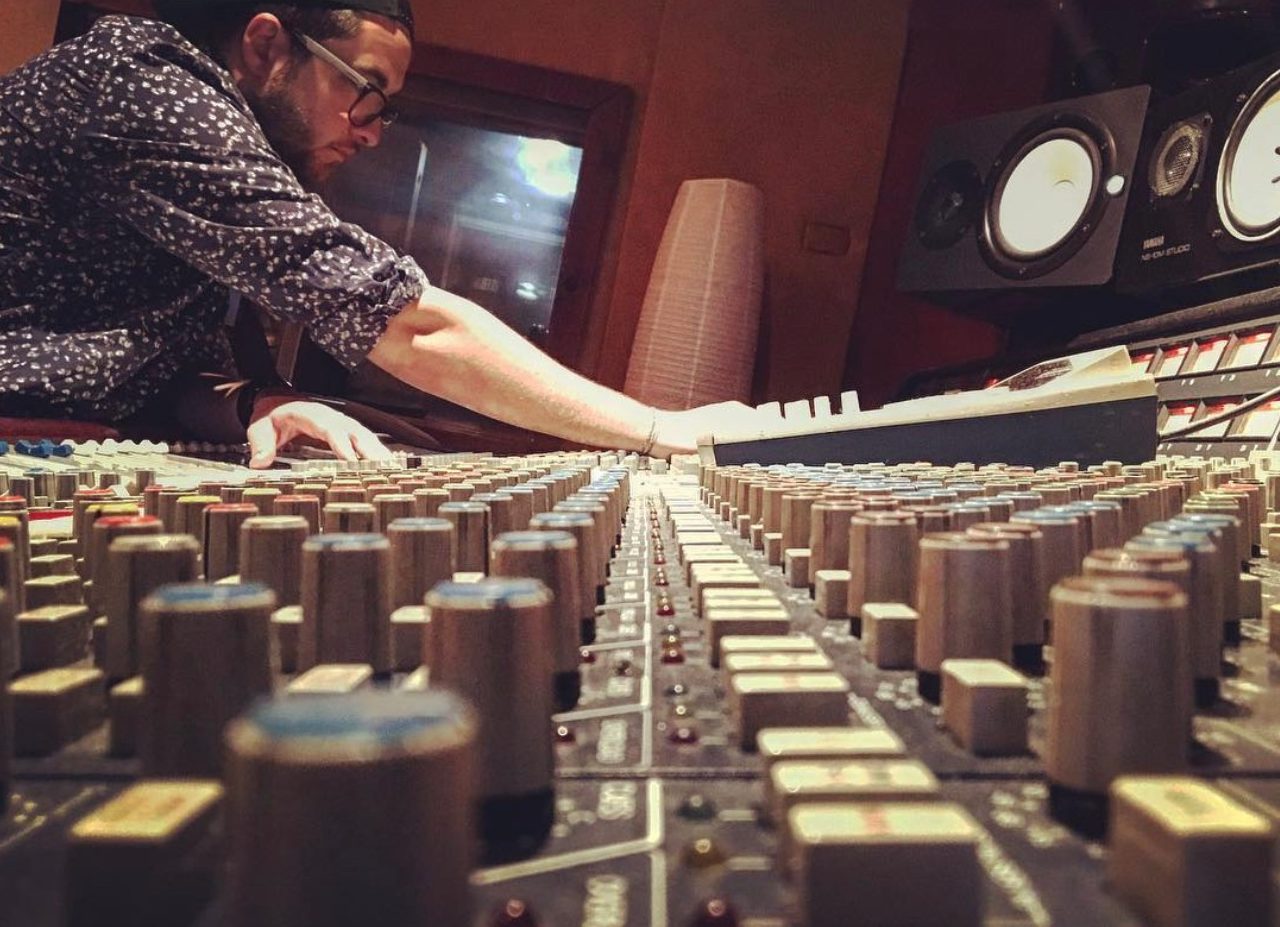 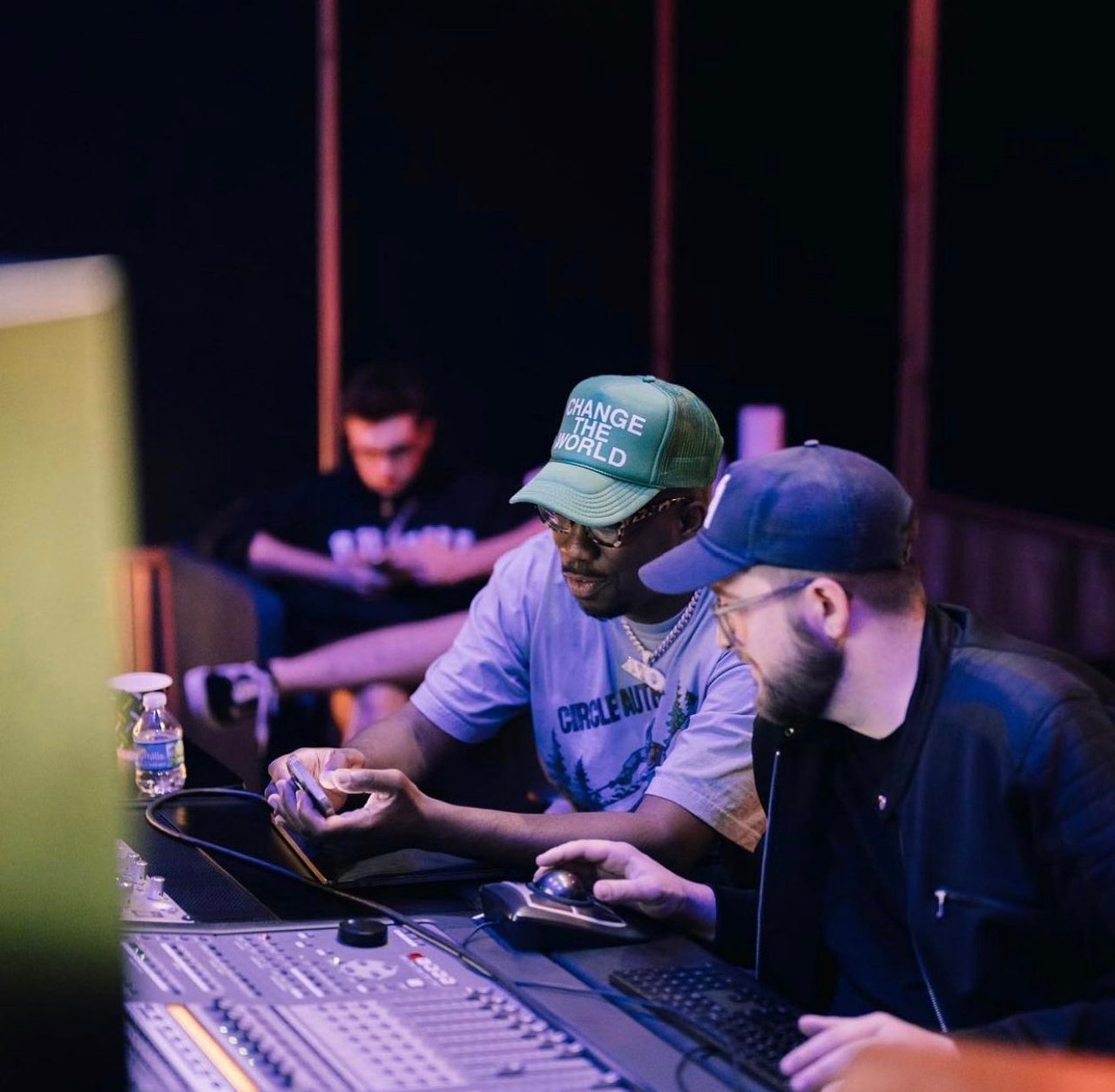 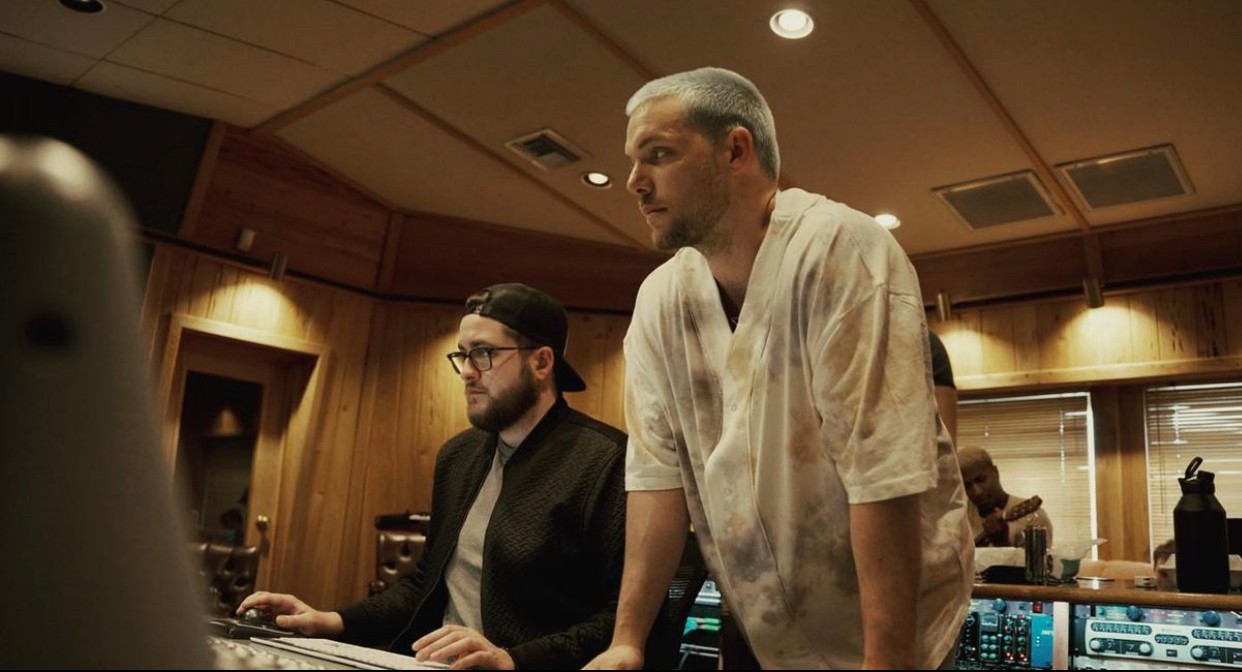 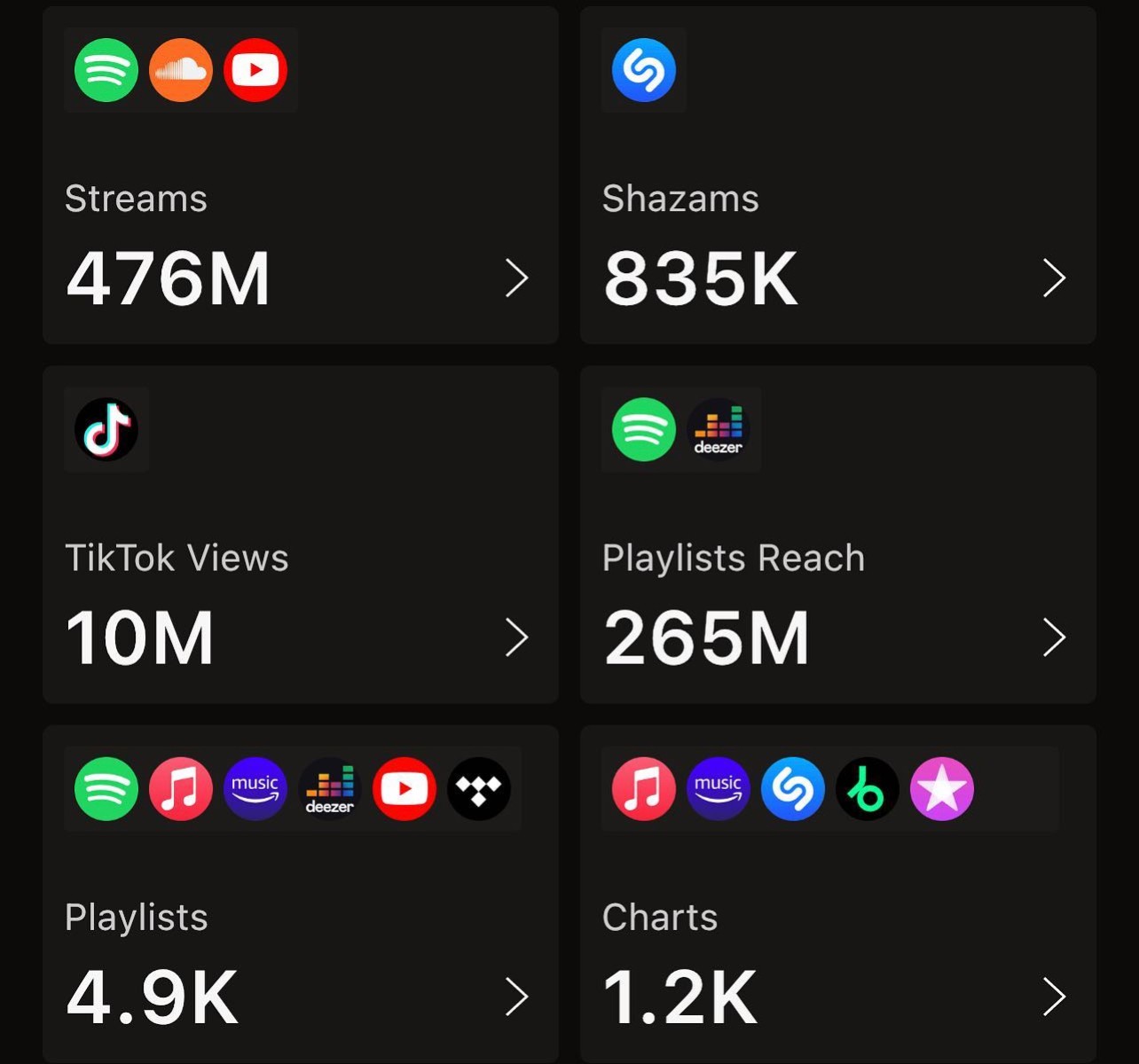