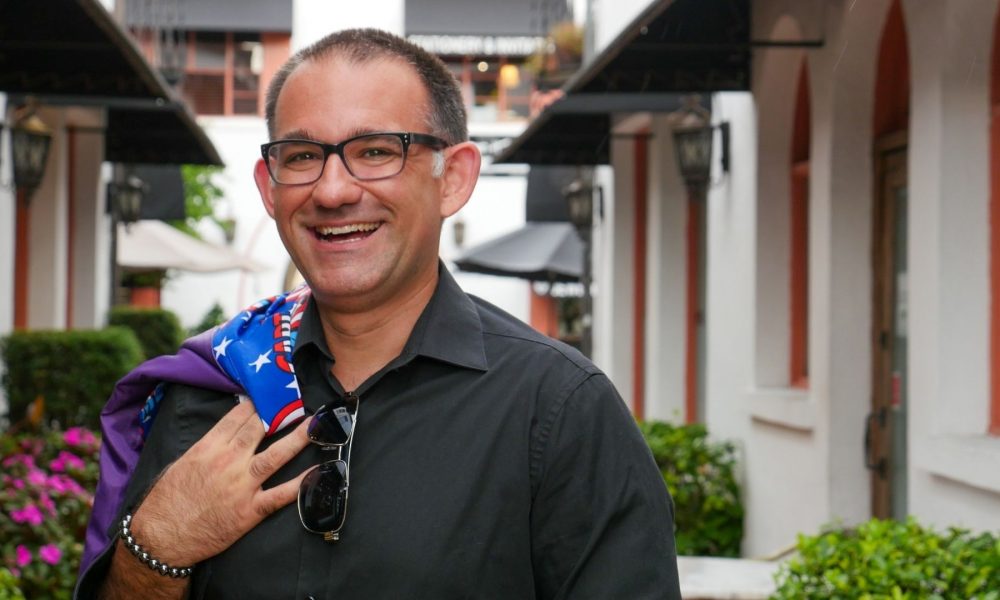 Today we’d like to introduce you to Josh Pies.

Hi Josh, we’re thrilled to have a chance to learn your story today. So, before we get into specifics, maybe you can briefly walk us through how you got to where you are today?
C47 Film Associates was started in a basement in Rochester, NY in 2010, but to appreciate the genesis of how we even got to the modest start-up in 2010, you need to understand the previous 4 years.

In 2006, Josh Pies (Executive Producer & Chief Attention Getter) was not in the film industry at all – neither was his wife, Shannon Pies (Owner, Co-Founder of C47 Film Associates). In fact, Josh was in a wholly different world that is very foreign to Central Floridians – Snowplowing.

Josh was an entrepreneur in the Snow & Ice Management industry with 35 employees plowing snow every time the sky sneezed (yes, that was one way they described snowfall back then). Josh and Shannon had just gotten married and their dear friend Dave called, about one month after the honeymoon, to ask them to join his TV Show. To that request, both replied, “What TV Show???”

Dave had been tasked with altering the church TV show where he was Director of Marketing. The show was not being viewed and it was his job to fix that problem. Dave doesn’t do anything “normal” – there is no box to think within when it comes to him – so he decided his new show would compete with Saturday Night Live! Same time slot, the same night, same genre. The only difference would be that his show would stay clean. Now, he needed help. Dave asked Josh & Shannon to act, produce, write, and direct.

Shannon stuck with acting and writing, and Josh did all of the above. After a year of fun, muddling through the pitfalls and mire of producing a show with no training, the whole group of volunteers finally were getting good at making a show. The proof – viewership. More proof – the show was picked up on multiple networks landing our show 360TV in 1000+ markets around the globe!

Josh was hooked. Then, the ’08 downturn and some industry-related issues befell his company, closing it in 2008. With no business to run and a new passion to chase, it was time to try it. By the time 2010 rolled in, there were numerous viral hits to talk about from freelance creations he and small teams had ventured to create. It was proof that the potential to make this a new career, a new venture, was worthy of pursuit.

Since that fateful day, C47 Films has earned more than 40 national and international film awards and honors. Josh has been a Distinguished Juror on panels with the likes of Bob Dotson (CBS 60 Minutes Anchor) and countless revered film professors. He was also the youngest known person to receive the New York State Film Commissions Achievement Award (2014).

In 2015, Josh & Shannon moved to Central Florida from Rochester, NY to expand the business while being able to visit family and go to Disney World as often as possible. (There’s nothing like Disney to unlock the creative mind!). C47 Films has an office at Carlson Cowork in Rochester NY (which was co-founded by Josh & C47 films – a story for another article).

An office at Think Inn (a Cowork in Kissimmee, FL). Coworking facilities are a perfect place to scale businesses and make strong bonds within a community. This will forever be a part of the C47 Films culture.

Can you talk to us a bit about the challenges and lessons you’ve learned along the way? Looking back would you say it’s been easy or smooth in retrospect?
Entrepreneurship is not a smooth road if you’re doing it right. The idea is to grow, and growth is NOT EASY.

The most recent challenge in business has been the pivot from being a job-shop (where we do medium and large productions only) to also offering retainer-based services for content creation needs. Many of our larger clients would come to us and ask for tiny or at least small extra gigs.

Sometimes we’d say yes to service a top client but most of the time we’d lose money on 1-off small projects. The only way to make them work is to do them in bulk. Interestingly, this is also the opening to the pathway to powerful content creation – high-frequency video productions.

We created a “Done-With-You” retainer product to solve this problem.

What many people don’t know about the film industry is that the NAICS codes from the US Government classify making a movie as manufacturing. If you think about it, it’s kinda right. We make a product for later consumption. The end sales point is even where sales tax would be collected because that’s where the manufactured product is consumed! This inspired me to see content creation, too, as a manufacturing operation.

As such, C47 Films has been working diligently for 2+ years to hone our internal processes whereby we have a manufacturing line. We start with ideas, move to asset gathering, edit, quality check, and then distribute. There are many more steps and checkpoints within that list but it’s all an assembly system that allows us to deliver high-frequency, quality content.

And, as we hope readers understand already, content creation allows people and businesses to express their expertise and build a valuable tribe (audience). We are in the relationship economy and this is a key part of building relationships in our modern world.

Can you tell our readers more about what you do and what you think sets you apart from others?
C47 Films is known for doing things that others won’t. We’ve called it “Doing the Uncommon, Uncommonly Well” and we’ve also distilled it to the following tag “Get Attention”.

As such, we LOVE LOVE LOVE to do the abnormal, the avant-garde, the weird, the unusual, the taboo. The, “You Can’t Do That – oh wait – you just did!” All of this sounds like we’re the guys insisting that everyone in an office wear ducks on their heads or participate in dumb things to get silly attention. That’d be a terrible idea (unless it’s right for a special situation… then we’d be all over it). Instead, what our maxim of ‘Get Attention’ is about is our willingness to “Be Remarkable” or “Remarkably Different”.

Jonah Beger, the author of Contagious, told the story of the $100 Cheesesteak and how it was so remarkable that everyone talked about it. Why? It was big, full of amazingly fancy stuff, and $100!!! It was worth talking about. I love that story because this is exactly what we challenge clients to consider. How can you be worth talking about?

Sometimes the answer isn’t shocking – it may be that diligently educating your audience will absolutely put your business at the front of people’s minds in the right moments. It also might be that you have to make a fake sci-fi/horror movie about a real story in your business like our clients at AVL Designs did. Or, maybe it’s the top-secret machine one of our manufacturing clients is making to wow an audience at a trade show (I can’t tell you about it yet… shhh, it’s very secret!).

Maybe it’s an event opener video that is based on a bizarre merger of The Fresh Prince of Bel-Air TV show and Back to the Future (complete with Delorian!) like we created for Digital Rochester. And, maybe it’s a live shooter video that we did to scare the crap out of building owners who need to consider a new technology to protect the people in their buildings. That one we did with great reverence but we did it, and it worked well.

You can’t be grandma’s 1950s wallpaper and get noticed. You have to be something remarkable. It’s kinda a C47 Films thing.

We’d be interested to hear your thoughts on luck and what role, if any, you feel it’s played for you?
“The harder I work the luckier I get”, Thomas Jefferson.

We work hard. We are diligent. We self-educate. We listen well. We share ideas habitually. This is all part of our “luck stream”. What is a luck stream? Well, I may be the person who coined the phrase so I’ll also define it. The sum of all of the good things (or bad) that you do in life creates an atmosphere for luck. What is luck? To us, it is the serendipitous and unpredictable manifestation of the actions someone (or a company) has taken to allow it to say Carpe Diem when the opportunity arises.

Aside from windfall luck – like the lottery – the common man’s luck is about making space for your Luck Stream to flow well. 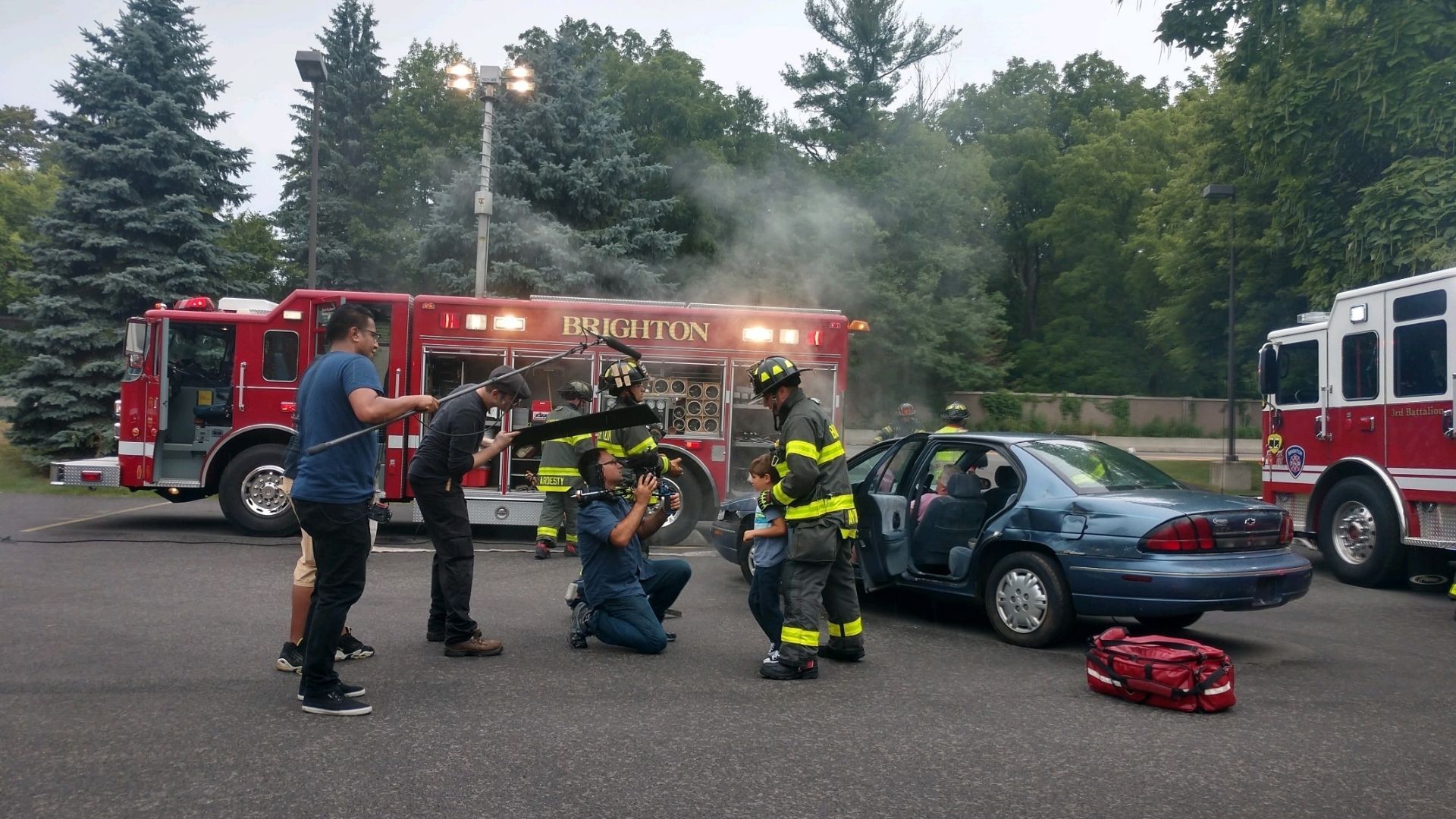 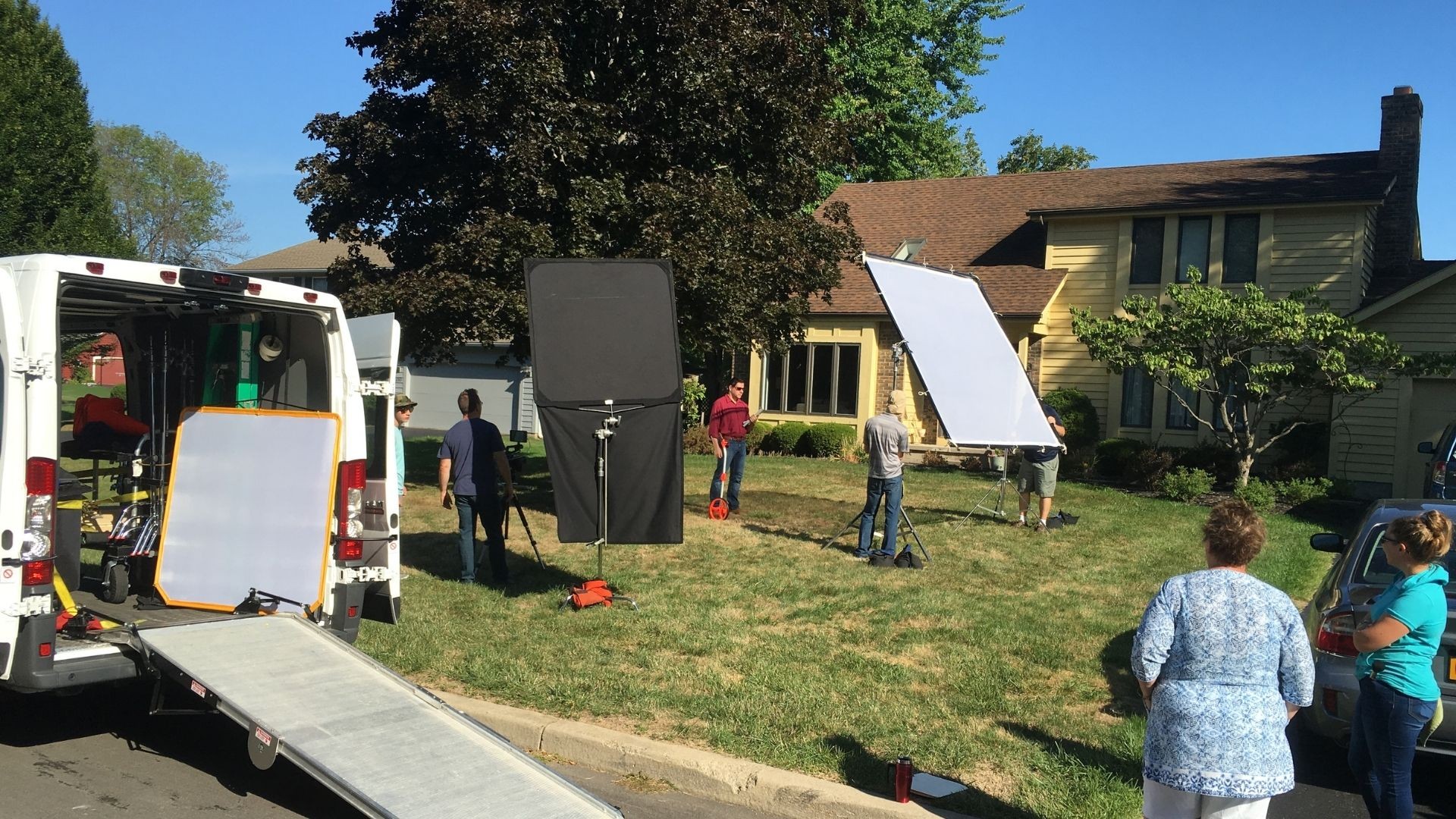 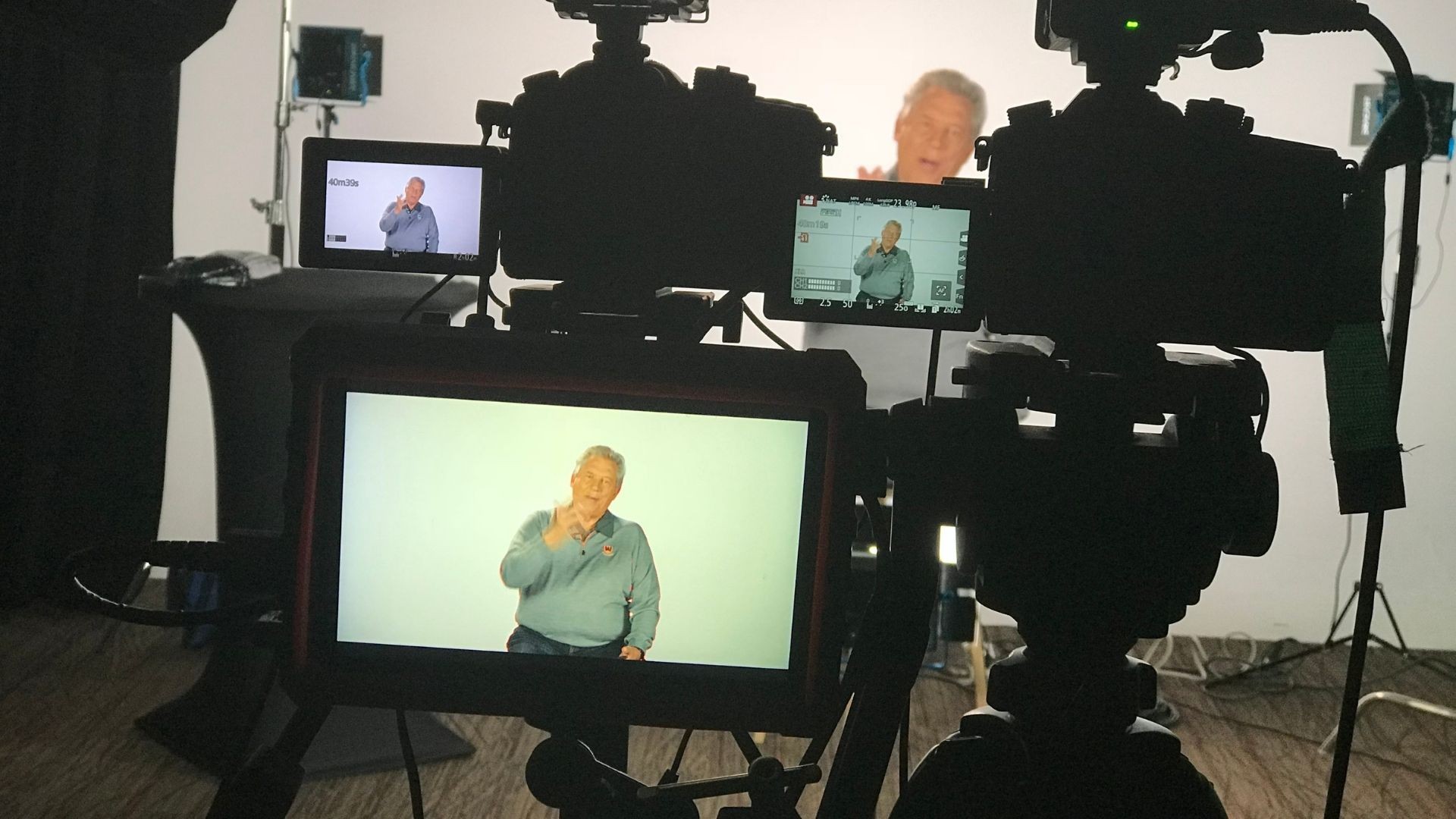 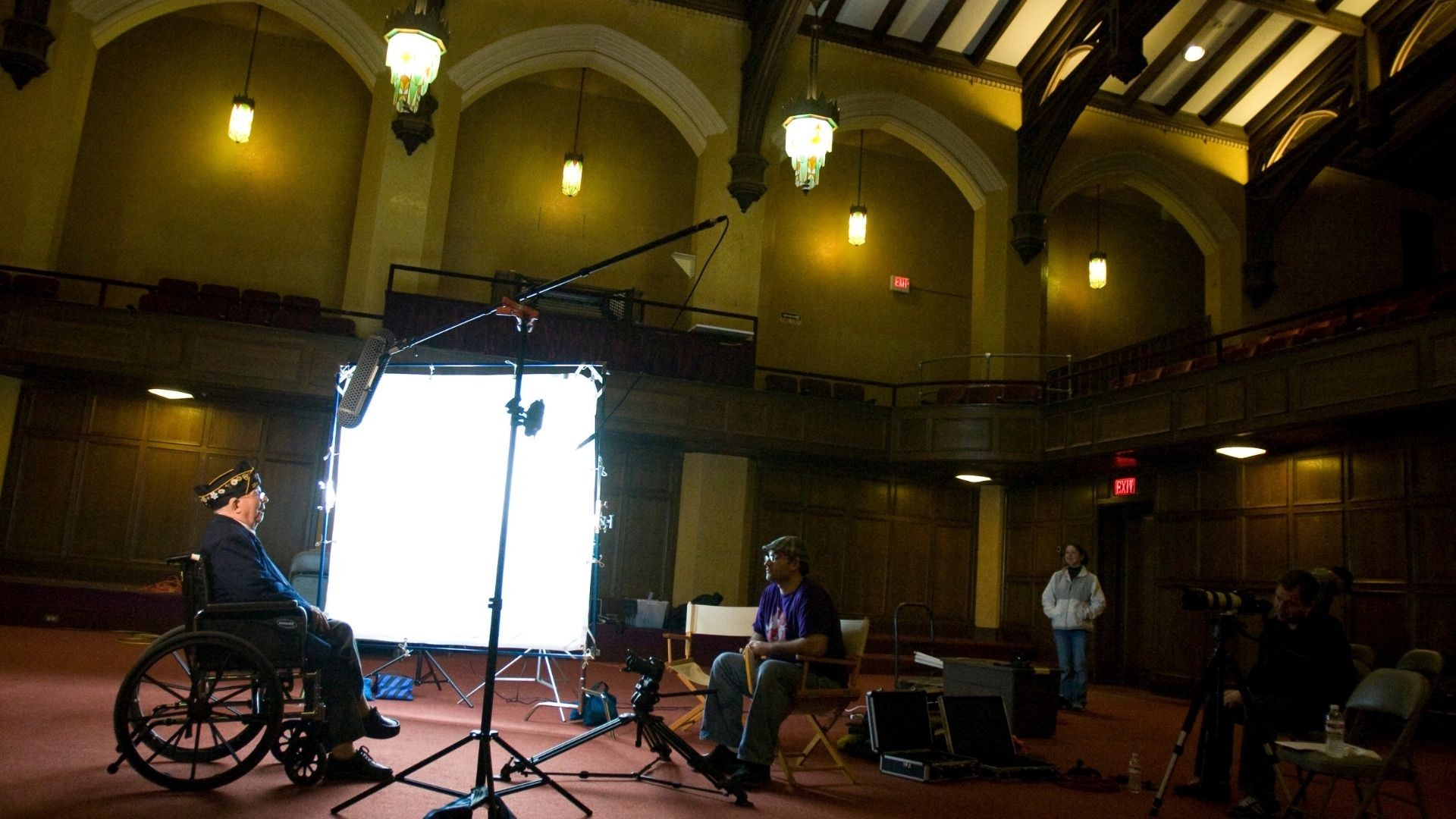 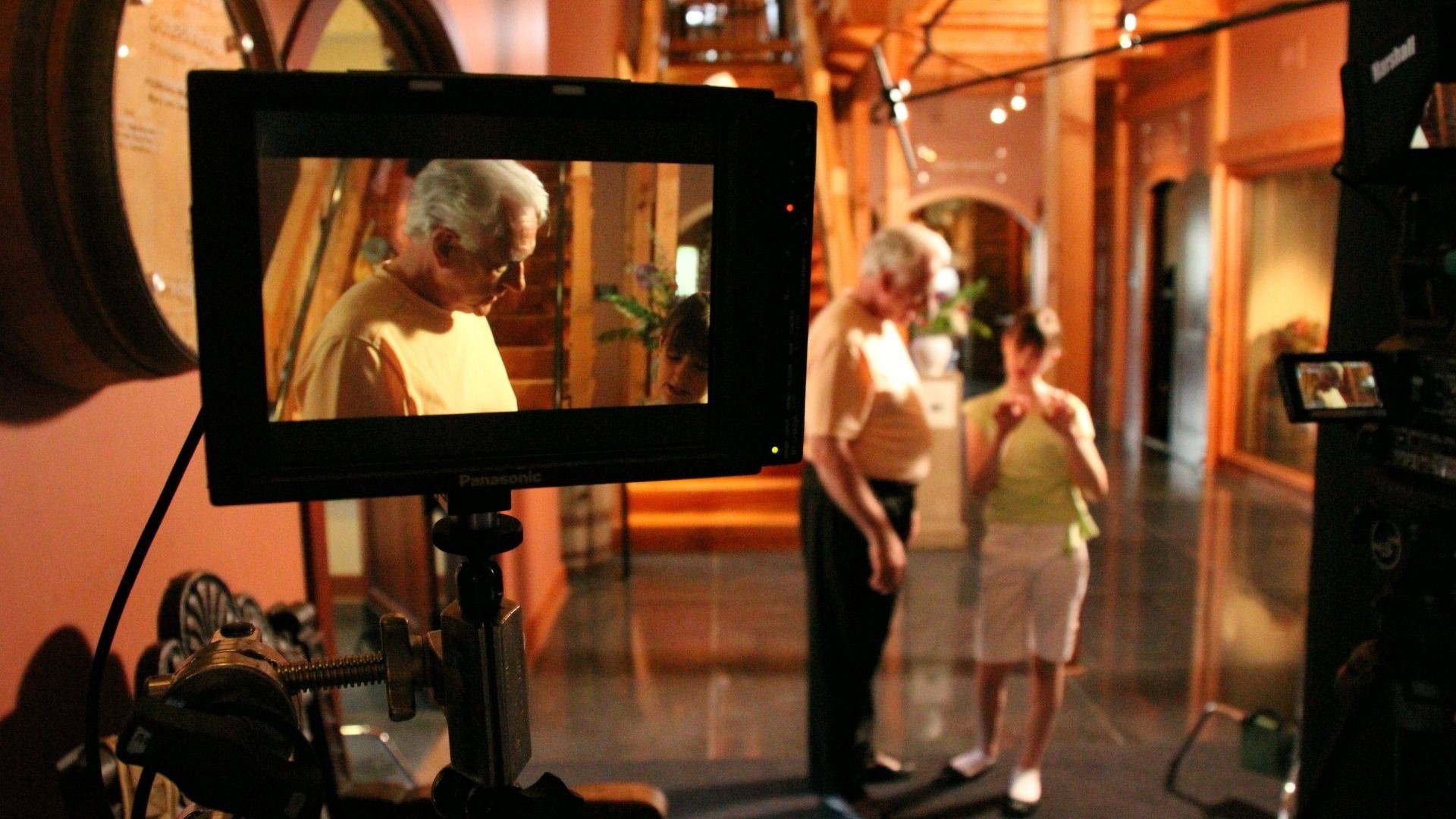 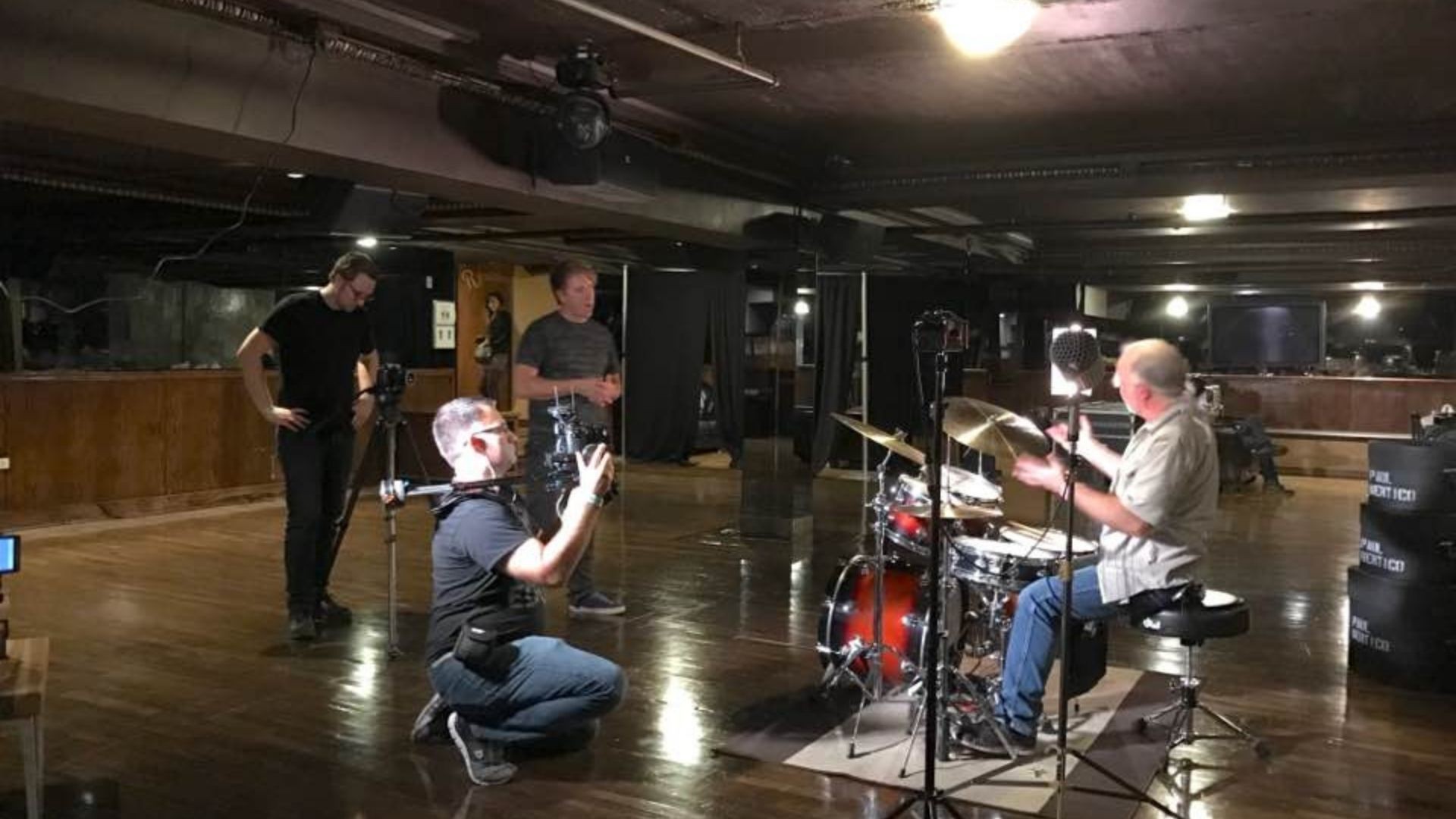 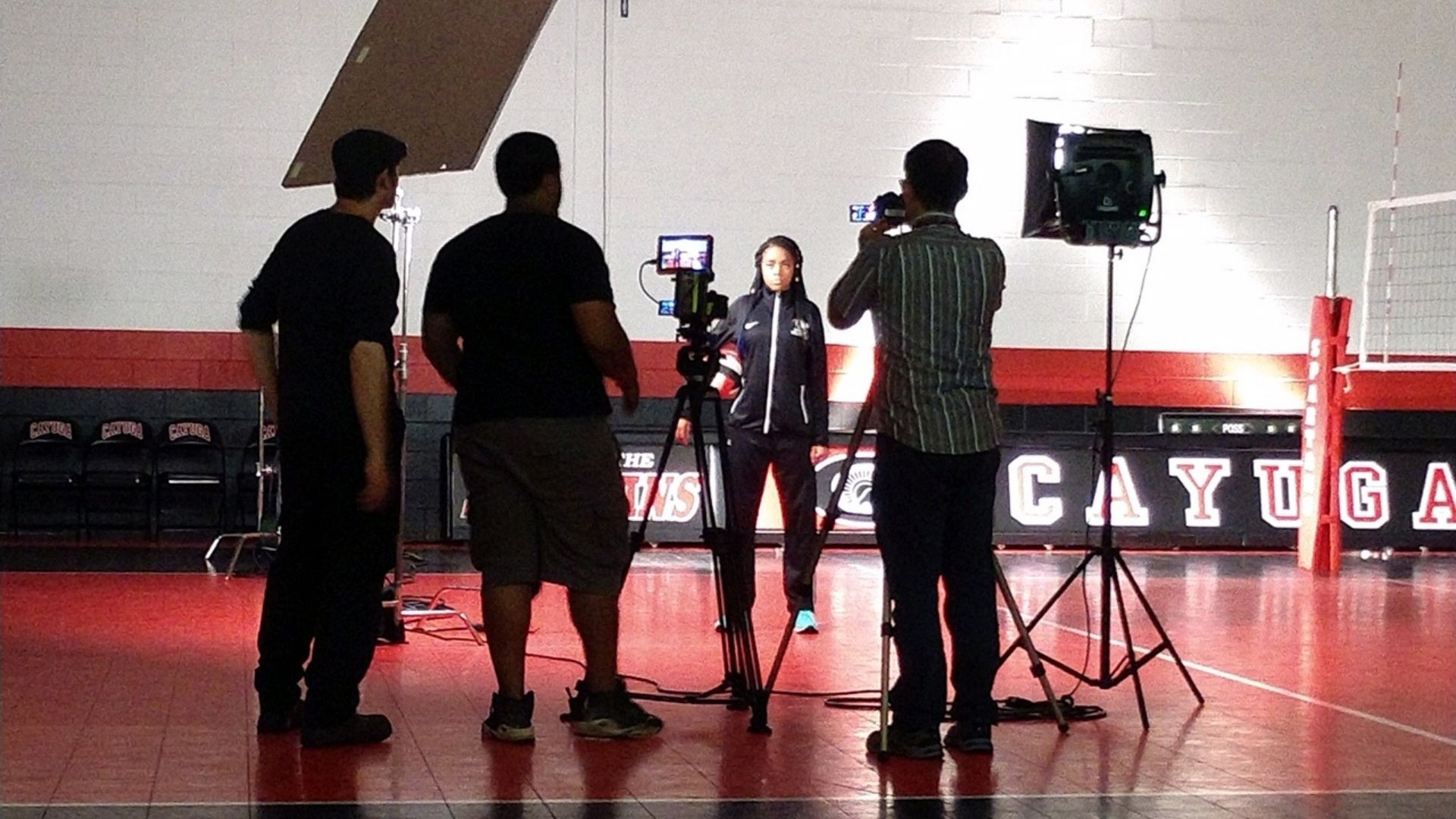 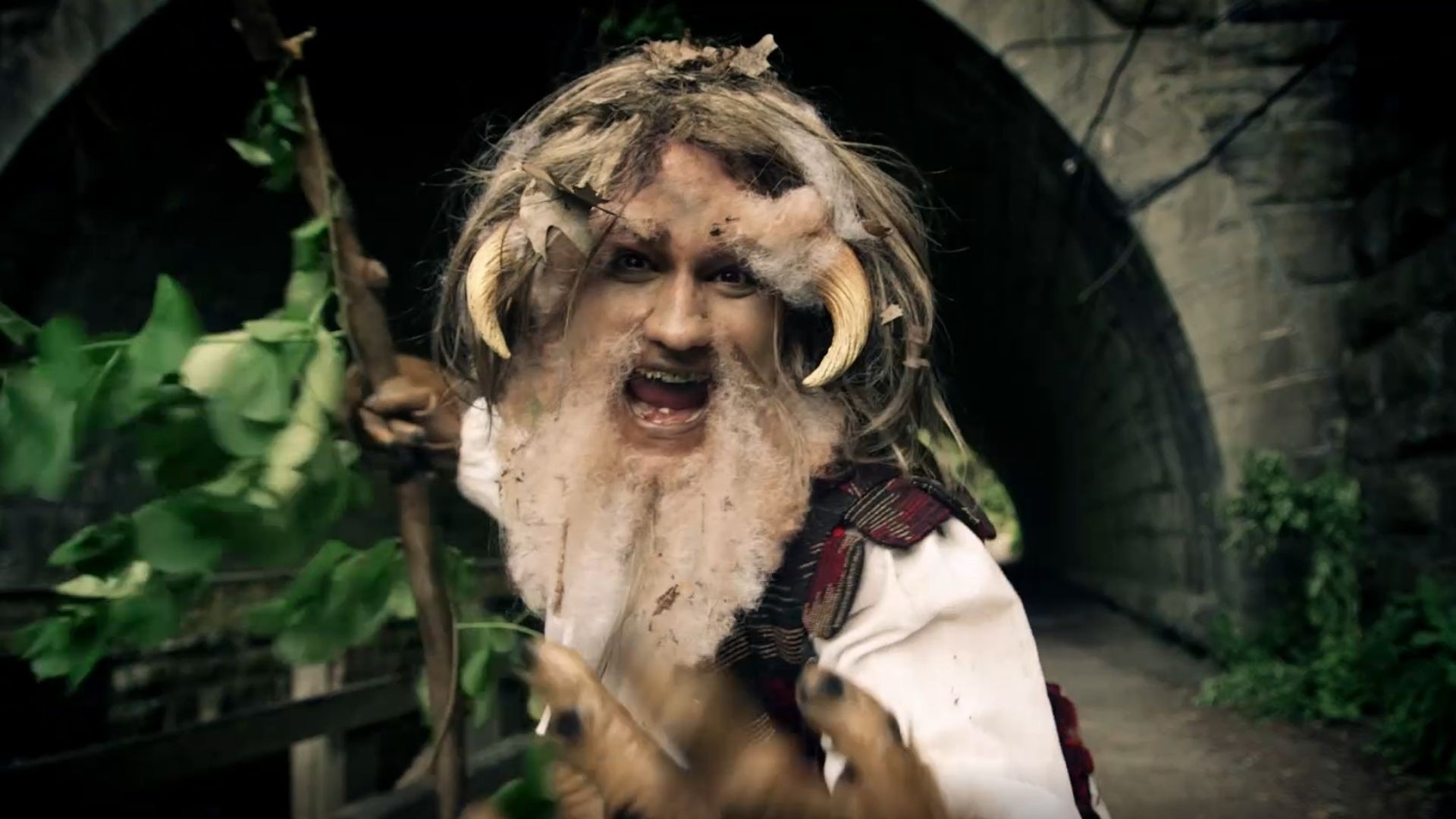