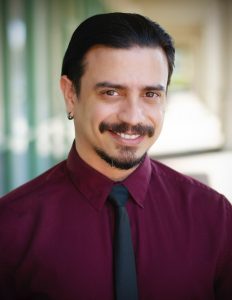 Today we’d like to introduce you to Nando Luis Roman.

Hi Nando, so excited to have you on the platform. So before we get into questions about your work-life, maybe you can bring our readers up to speed on your story and how you got to where you are today?
I wish that I could say that I have been acting or in the entertainment world since I was a child, but that would be the farthest thing from the truth. I have only been in the industry for about nine years. Prior to becoming a filmmaker, I served in the United States Air Force as an Aircraft Electrical and Environmental System Specialist. The last thing I ever thought I would be doing after I was Honorably discharged from the Air Force was that I would become an actor and TV show host. My journey into the world of entertainment started after I began working with Walt Disney World Entertainment.

For about five years, I was the lead coordinator for Character Meet and Greet, special events, shows, and parades. While working at Disney, I met a young performer, who unbeknownst to me would end up becoming my business partner. After a long talk, she convinced me that I should give acting and filmmaking a try. So without knowing a single thing about it, I dove in headfirst. I started by Co-Founding Bad Kitty Films L.L.C. in 2011 with the Talented Christina Carmona. Through our company, I began to attend event and learn more about the film community. I’m a firm believer that education is key, so I enrolled in Film School. I wanted to learn everything I could about Cinematography, which is what I focus on as a filmmaker. Shortly after film school, we filmed our very first short film entitled “The Conversation.” Our first film went on to screen and win multiple awards at multiple Film Festival both nationally and internationally. The film went on to even garner us a Bronze Telly Award. It was an honor and very thrilling to see how well our very first film had done.

One thing that sets us apart as filmmakers is that we were a company spearheaded by a very talented woman. All too often, women are not given the credit they deserve as filmmakers and Bad Kitty Films’ aim is to change that by bringing you quality films showing the audience that filmmakers are filmmakers regardless of their gender. Along the way, I began acting in independent films. It truly became a passion for me. Bringing a character to life is very therapeutic for me. Like with filmmaking, I decided that I wanted to better my craft so every opportunity I get, I try to learn techniques. I constantly practice and I have even taken acting courses to grow as an actor. I am also one of the producers of the 48 Hour Film project Orlando. The 48 HFP is a global filming competition that takes place in over 130 cities around the world. Filmmakers compete to write film and edit a short film in exactly 48 hours. The winners compete for the opportunity to have their film screened as part of a special block of a film screened at the Cannes Film Festivals.

Today I am currently one of the Hosts of a television show Indie Cinema Showcase which airs on Vision TV here in Orlando, Florida. ICS is a show that showcases all aspects of independent cinema. I started on this show as guest host for special segments and eventually made my way to becoming one of the permanent hosts of the show, alongside with none other my partner in crime and best friend Christina, who was previously a host before I came along and joined the team. During this past season, I also became one of the co-producers of the show. Being a TV show producer is all a world in its own and I am enjoying learning and growing as a show producer. We are currently in production of its fifth season and we are very excited to continue to share the talent and work of other filmmakers and actors in Florida. Through hard work, I have managed to gain traction in the entertainment field and look forward to where else it takes me.

Alright, so let’s dig a little deeper into the story – has it been an easy path overall and if not, what were the challenges you’ve had to overcome?
Every path we take comes with it challenges. The trick is to learn what you can do to overcome them. Most people assume that actors get discovered and become big stars overnight, but the truth is that many actors work very hard for many years to get to where they are. With me its no different. I have had to put in the time and hard work to be where I am today. One of the biggest challenges for me personally has to be finding ways to break the stereotypes linked with skin color. More often than not people tend to get typecast because of their ethnicity. I want to show the world that I can be more than just a thug, a drug dealer, or in a gang. As Latino actor, I have to prove myself harder as being capable of being in lead roles. I hope that the work I put in can help others see that a good actor is a good actor despite where they come from. I am optimistic about our field and see that diversity is growing within the entertainment world, I love seeing that and hope it continues.

Thanks for sharing that. So, maybe next you can tell us a bit more about your work?
As an artist, I think one of the things that really sets me apart is the fact that I work both in front and behind the camera. Being in duel roles has helped me with the other side of the field. As a filmmaker and cinematographer, I understand what the actors are going through when we ask them to do multiple takes of a scene and in the same note being a filmmaker helps me as an actor because when I am being asked to do something in front of the camera, I understand why its being done and I try to help out as much as I can to ensure that everyone gets what they need. I feel that one of the things I am proudest of is being able to set an example to all that have a dream that no matter what it may be they can achieve it. If a person like me who came from the military world and knew nothing about filmmaking and acting can become an award-winning filmmaker, actor, and tv show host, then anyone can go out there and follow their path. At the end of the day, the only chances we miss are the ones we don’t take.

Alright so before we go can you talk to us a bit about how people can work with you, collaborate with you or support you?
If folk are interested in working with me or having in one of their projects they can reach out to me by email. I am always available and looking for new projects to act in. You can also follow me on Instagram and Twitter as well as my verified Facebook page. I truly appreciate everyone who follows and the support everyone shows me on my journey in this industry. 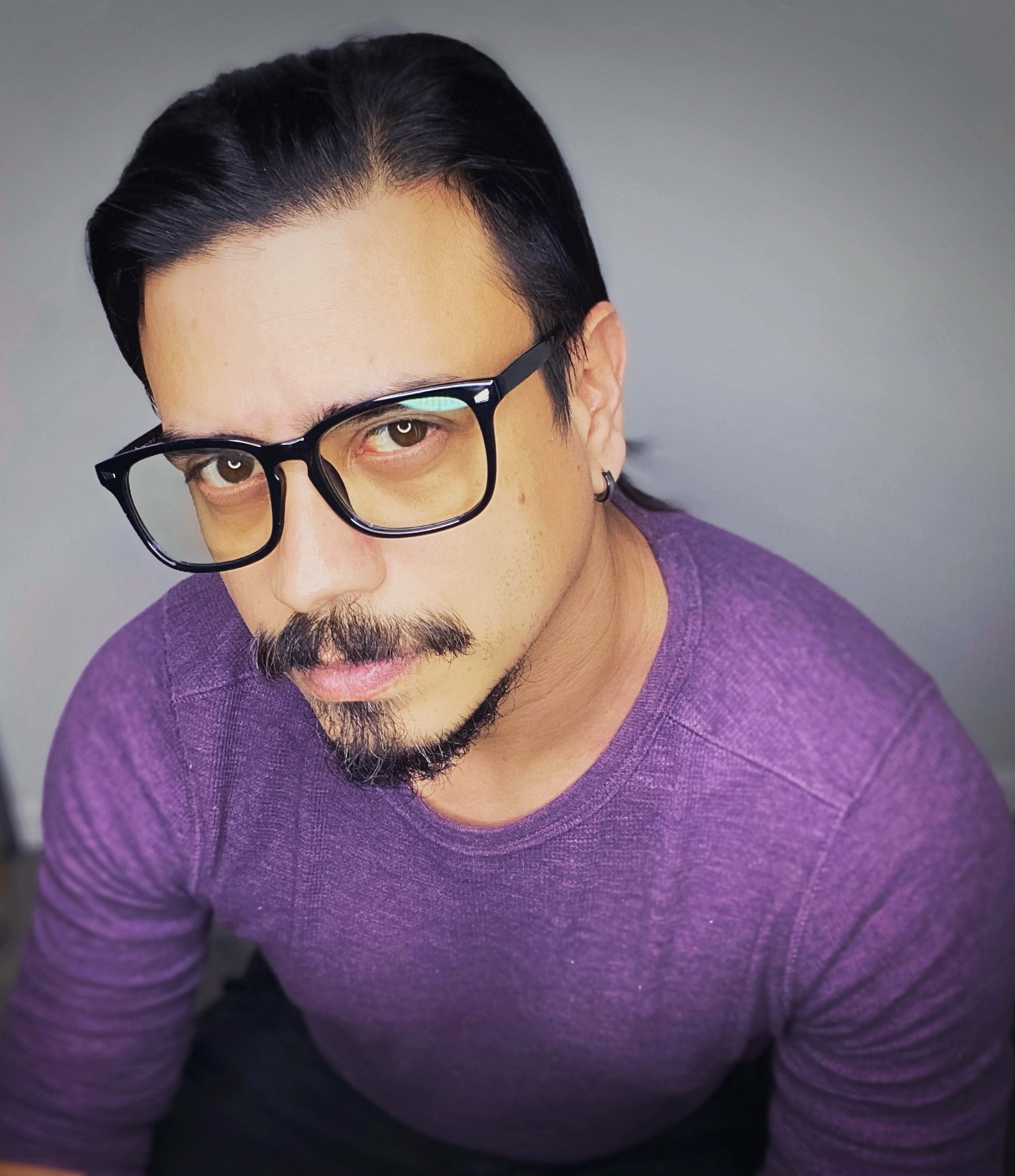 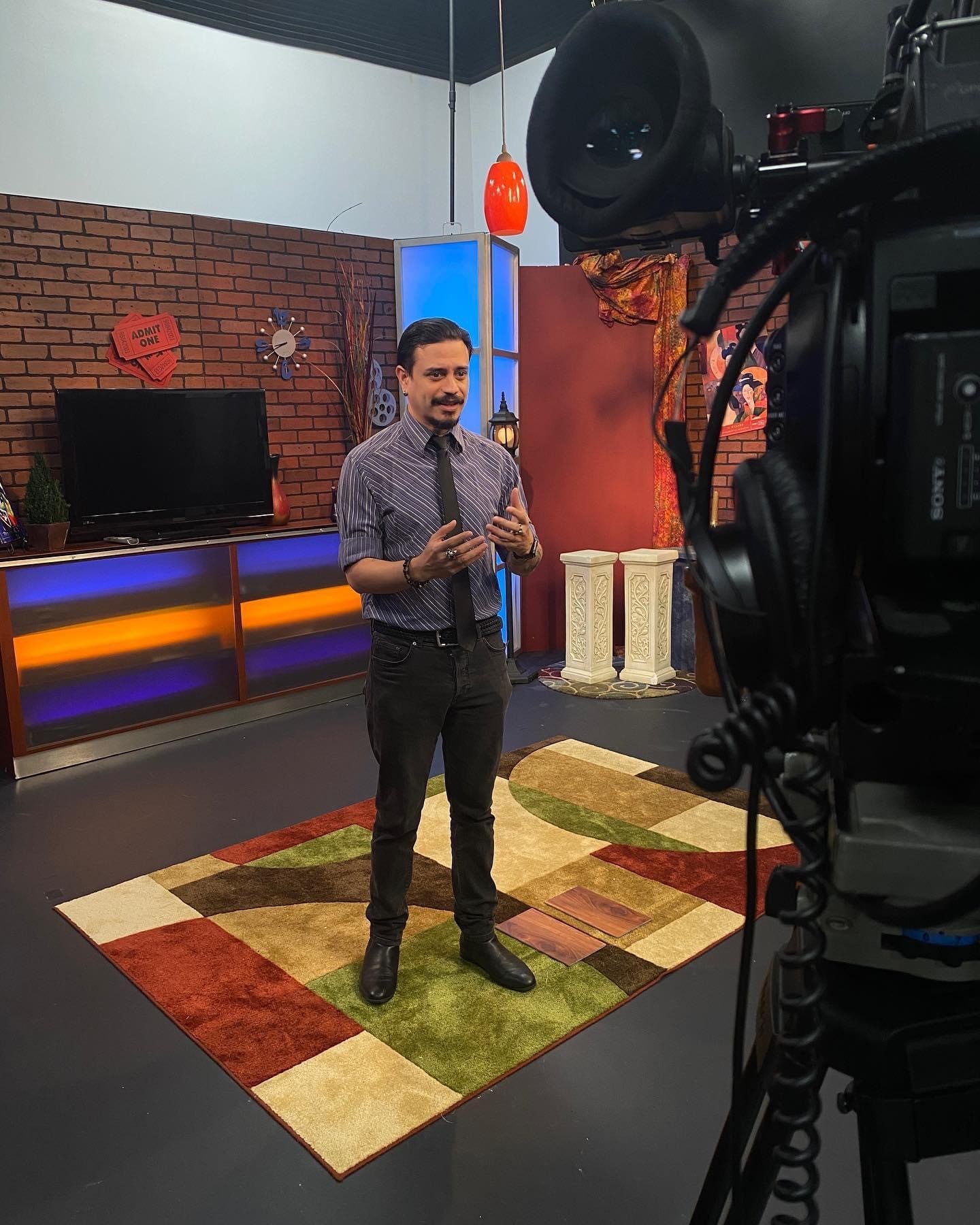 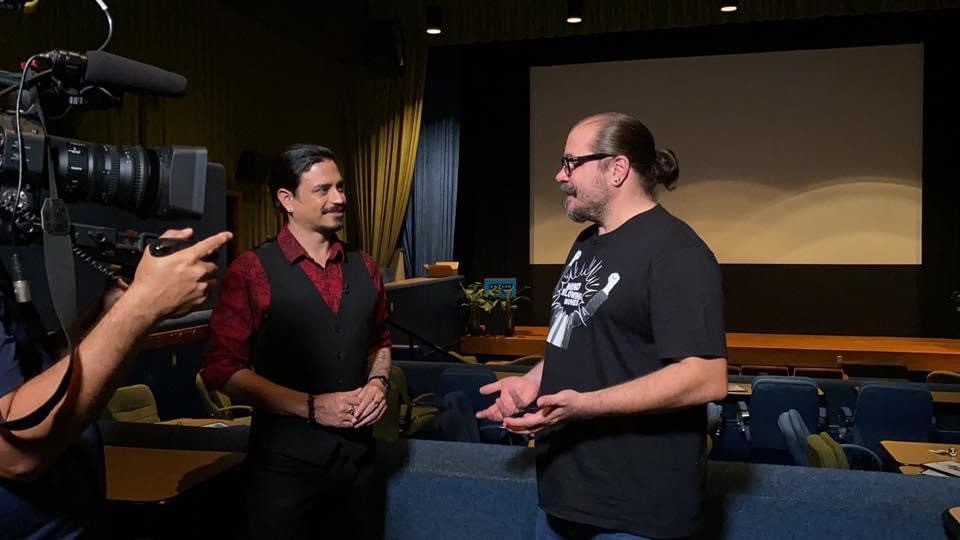 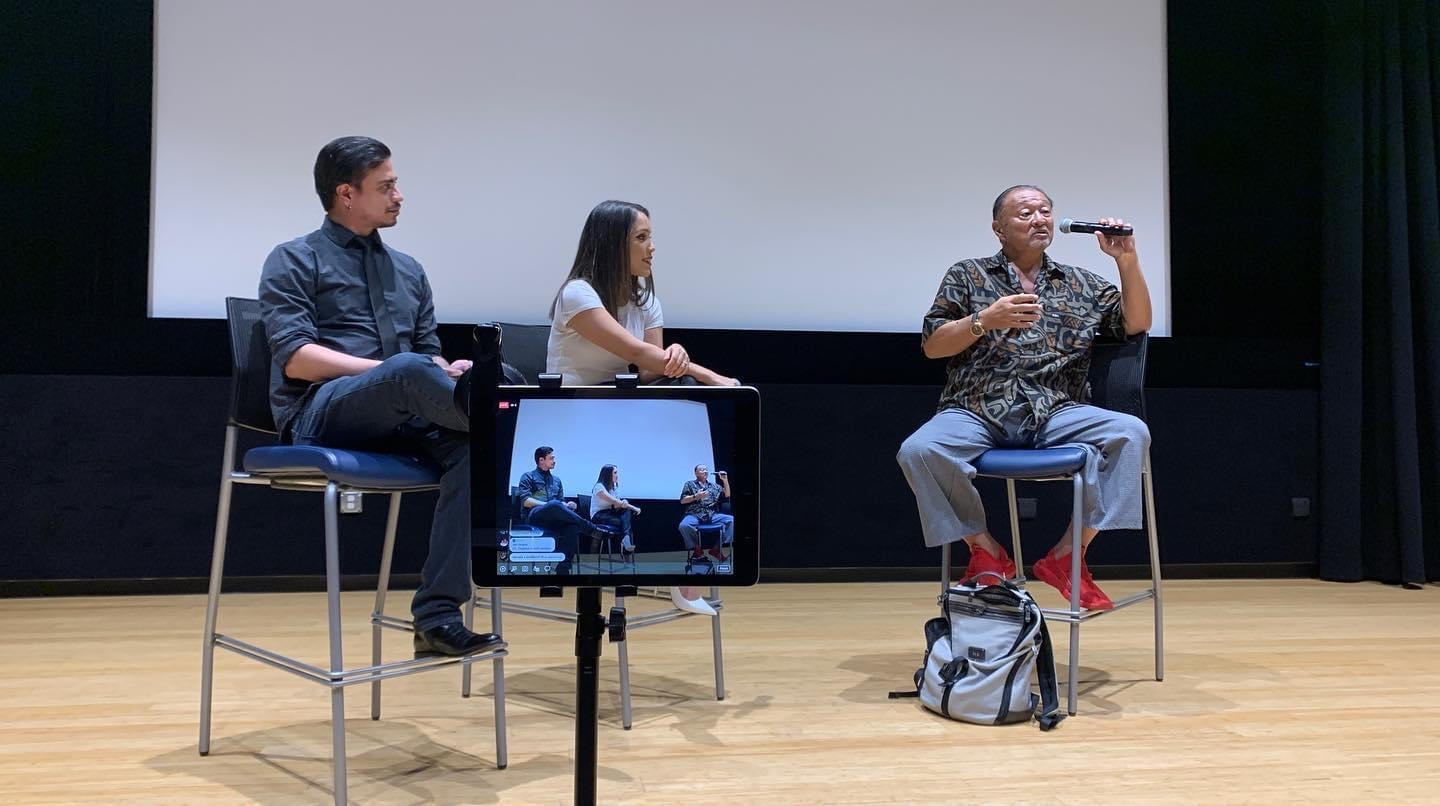 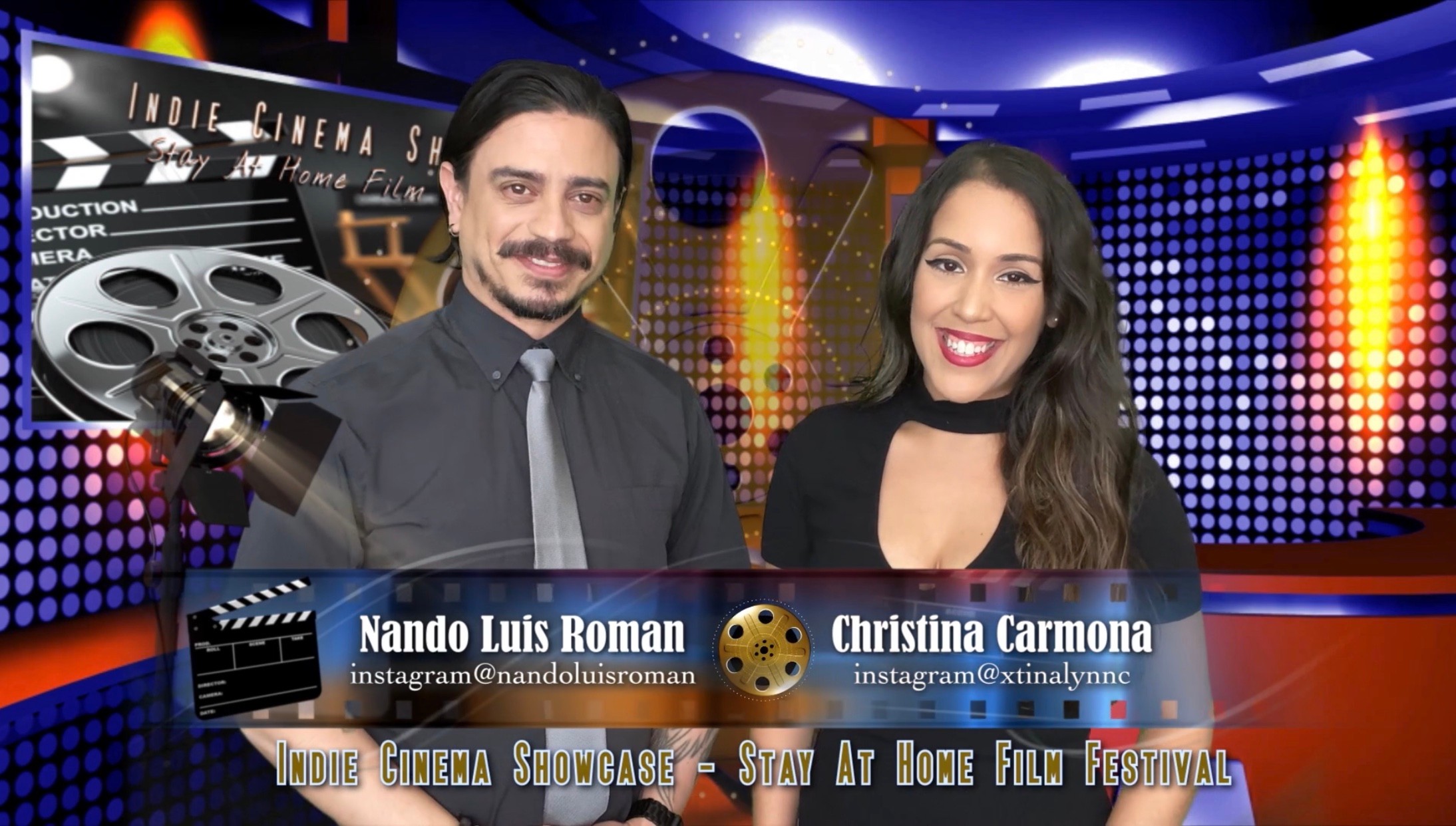 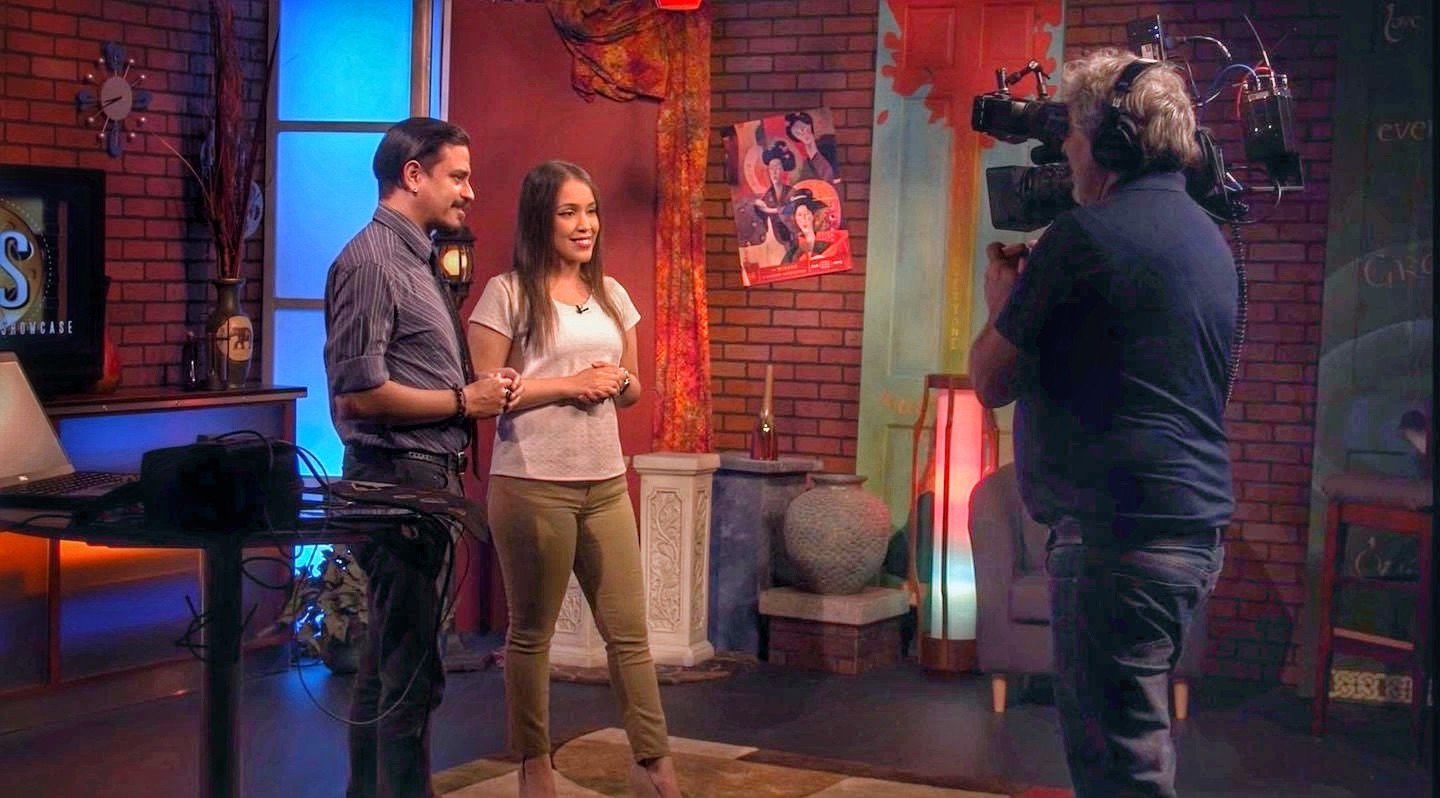 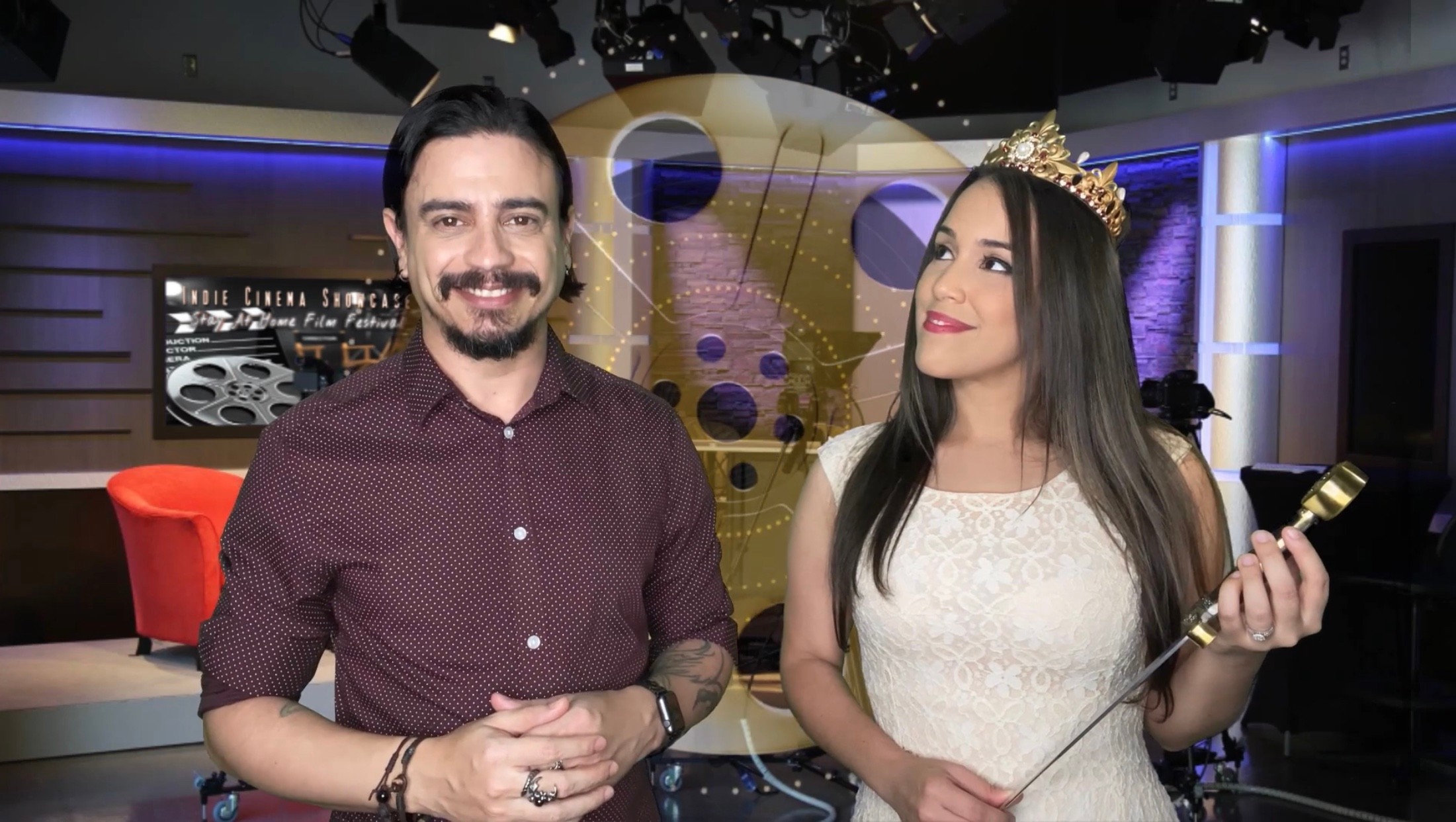 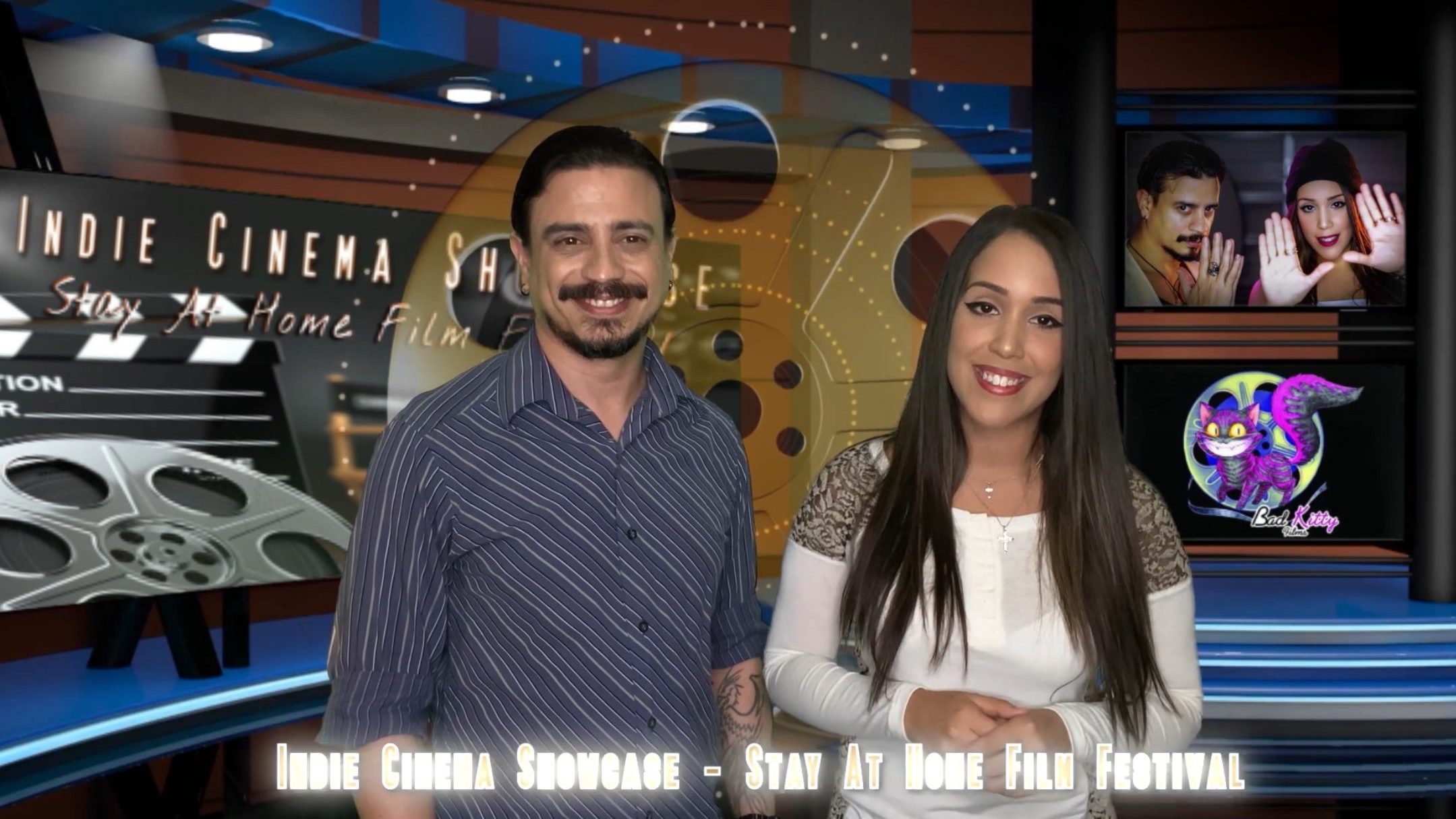