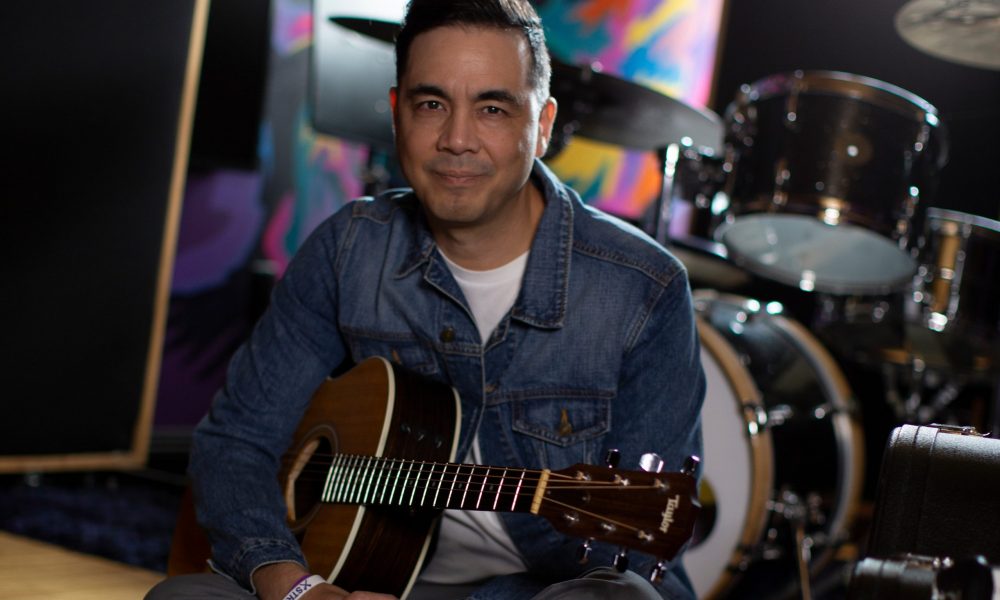 Today we’d like to introduce you to Ron Irizarry.

Hi Ron, thanks for joining us today. We’d love for you to start by introducing yourself.
My name is Ron Irizarry; I’m a singer, songwriter, guitarist, and music producer. I caught the music bug as a child as my parents were very musical. My dad was a soldier in the US Army in Vietnam, and my mom had a rock band in the ’60s that was commissioned by the US Military to entertain the troops during the war. They met, came to the states, and played in nightclub bands when I was a child.  I picked up the violin in a student music program in elementary school, then picked up guitar and singing in my teens. A lot of my experience was playing music growing up in church, played guitar in high school and college jazz band, as well as rock bands around town.  After college, I moved to Nashville and spent a few years as a touring guitarist. Then had the opportunity to go on the road as an opening act for a group one of my best college buds was in. The group happened to be *NSYNC, so I spent the next few years as their opening act, and shared the stage with a lot of the early 2000’s pop artists (P!Nk, Mandy Moore, Sisqó, Jordan Knight)

From there, I hit the road for the next few years in the college market and performed 50+ city tours every semester, earning the Best Solo Artist Award from The Association for the Promotion of Campus Activities twice in a row.

After years of extensive travel, I focused doing local-based performances here in Orlando at all the theme parks and local venues, Disney Springs, Sea World, Universal, House of Blues, Tin Roof, Ole Red, etc.…  I also had the opportunity to get a song placed in a major motion picture starring Luke Wilson & George Lopez. As part of the film promotion, I had the opportunity to perform on The Late Show on CBS. The song was also recognized by The National Academy of Recording Arts and Sciences on the Grammy Ballot for Best Song Written for Motion Picture, TV, or other Visual Media.

Currently, I continue to perform around Central Florida, as well as writing and producing music for more TV/Film and ads. I also produce music for other artists and do vocal and guitar sessions for work-for-hire projects.

Would you say it’s been a smooth road, and if not, what are some of the biggest challenges you’ve faced along the way?
Definitely not a smooth road, but the challenges are learning experiences. Had many a share of road challenges, touring vehicles breaking down, catching on fire, tires exploding, Haha, delayed flights, missed shows, deals falling through, you name it. Biggest struggle is the ups and downs of this business, and navigating the mental and emotional aspect of it, having an attitude of certainty with your belief of your gifts and talents that you share. Definitely not an easy road; nothing of value is easy to attain, but if it’s in your DNA, and when you see the effect, your work has on people, it’s worth it all.

Thanks for sharing that. So, maybe next you can tell us a bit more about your work?
Currently, I continue to perform live music around Central Florida, as well as writing and producing music for more TV/Film and ads. I also produce music for other artists and do vocal and guitar sessions for work-for-hire projects. I’m most proud of the name I’ve created for myself in the music community, and people and my peers having confidence in me to call me for work opportunities. What sets me apart from other people are my attention to detail and my patience in projects. It’s an absolute must that quality is a high standard and priority in my work.

Can you tell us more about what you were like growing up?
Growing up, I was always excited about pursuing music, getting into any musical situation I could, high school bands, church bands, etc.  With my first instrument violin, I played in the Prince George’s County Youth Orchestra in Washington DC. It was exhilarating! I moved around from school to school, so I tended to keep to myself and had a quiet non-engaging personality. I found that music was a great way to connect with others. 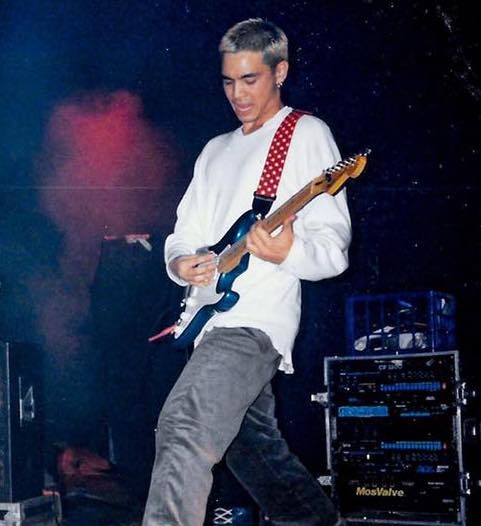 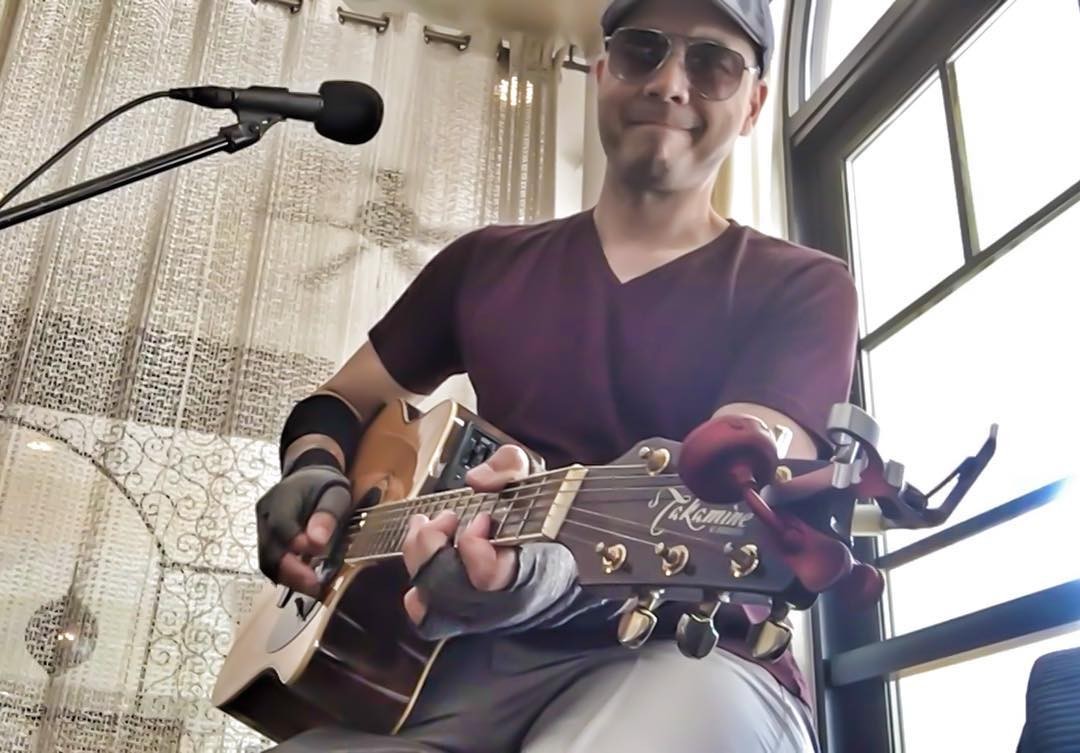 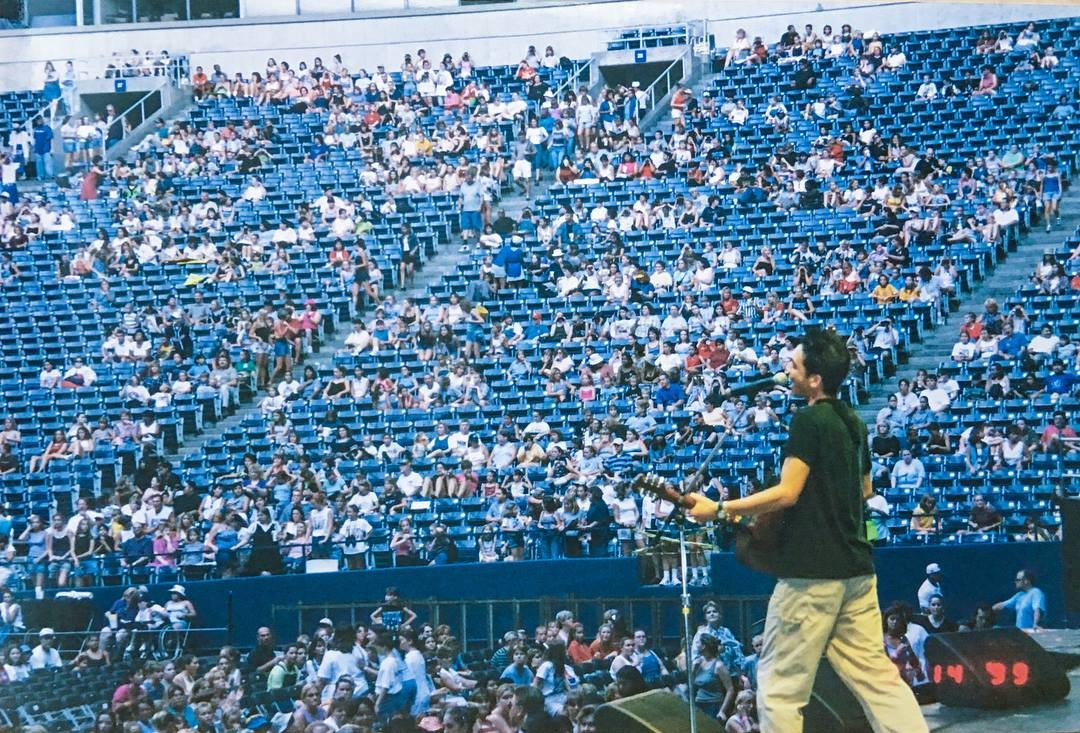 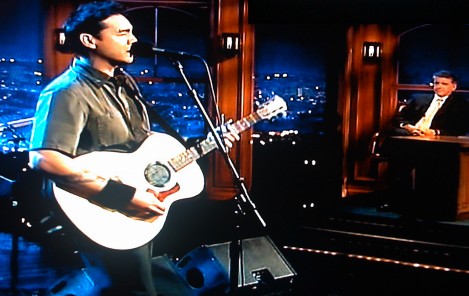 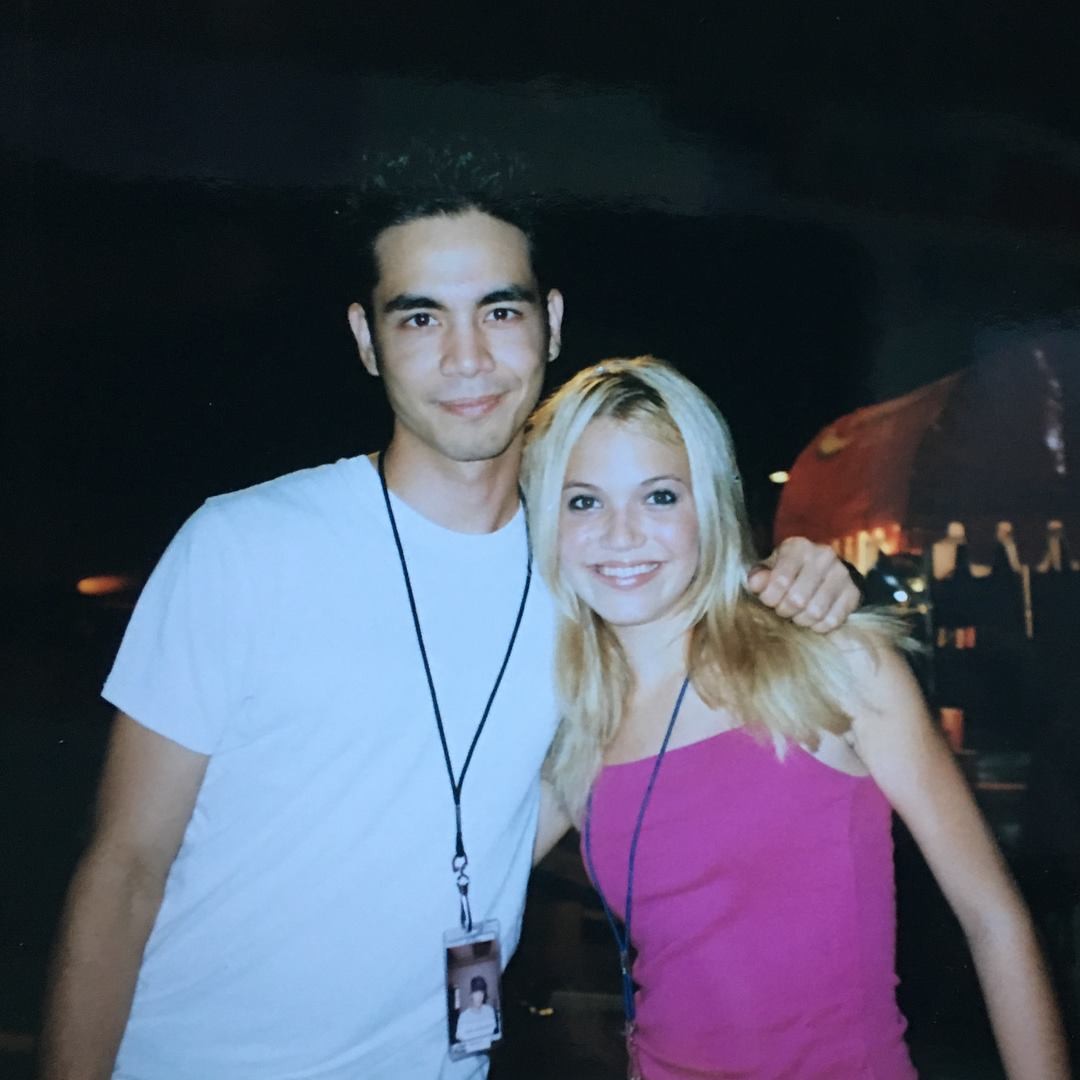 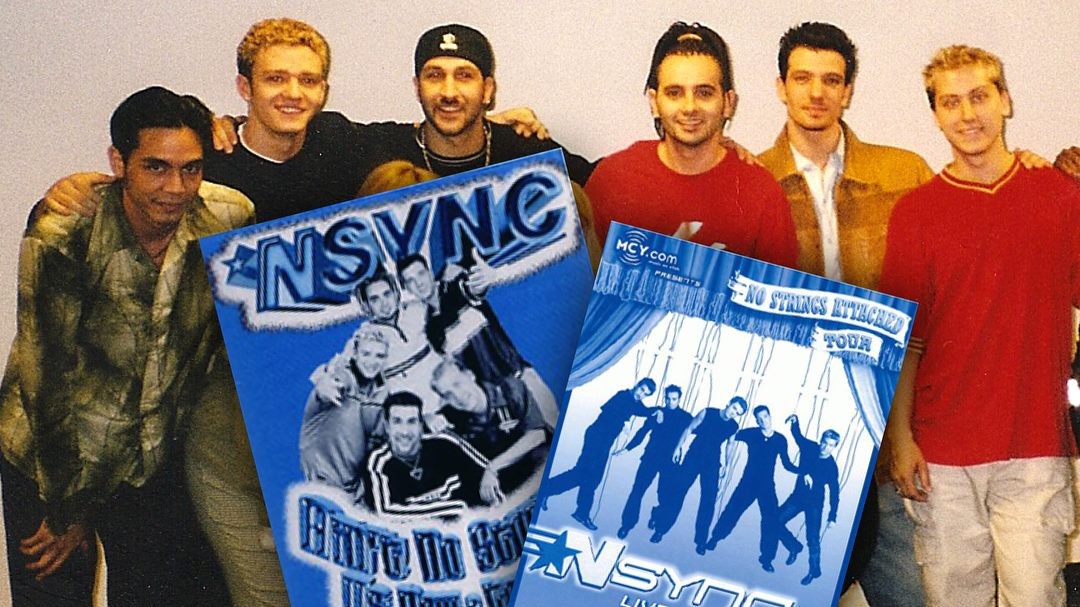 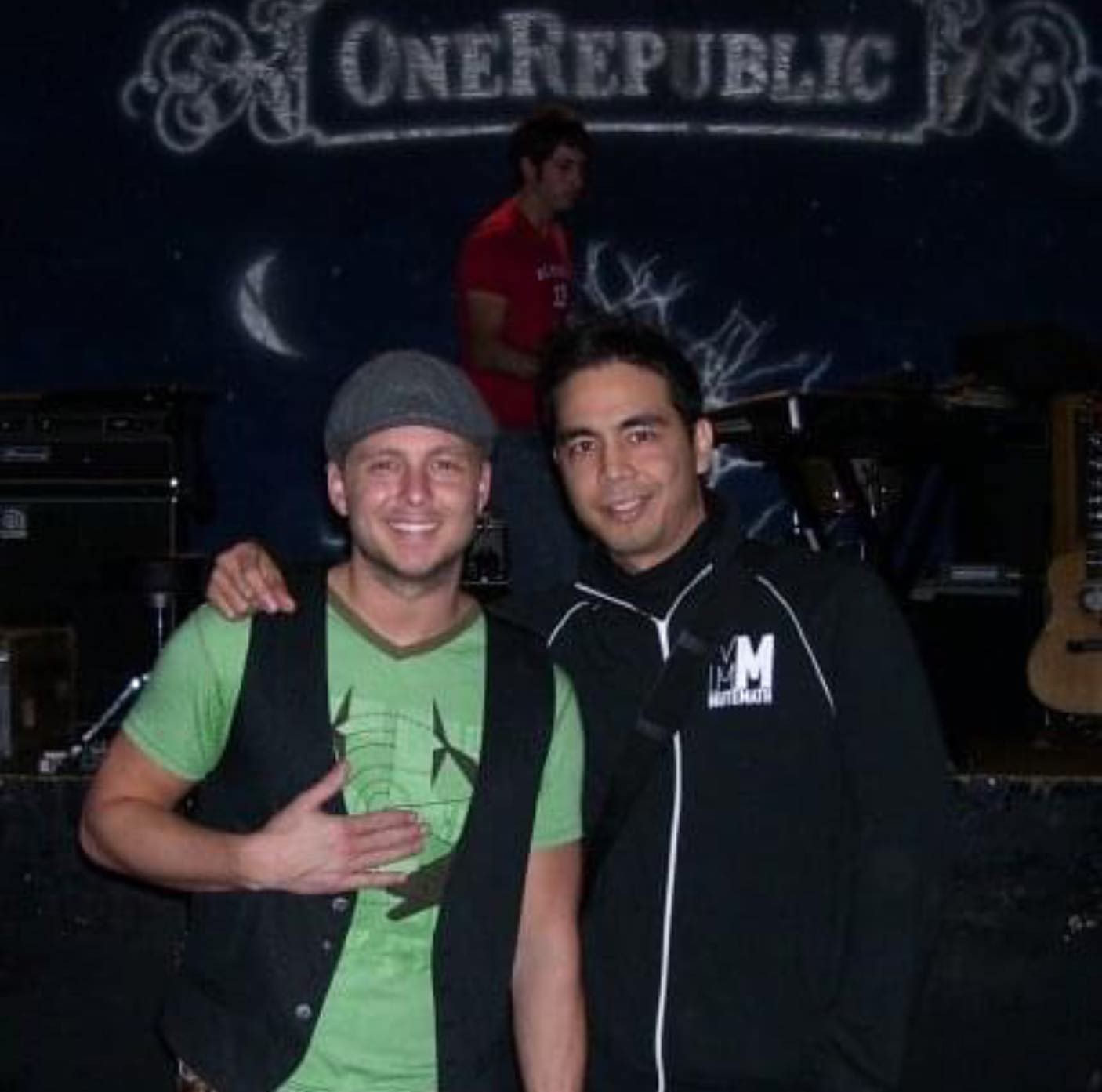 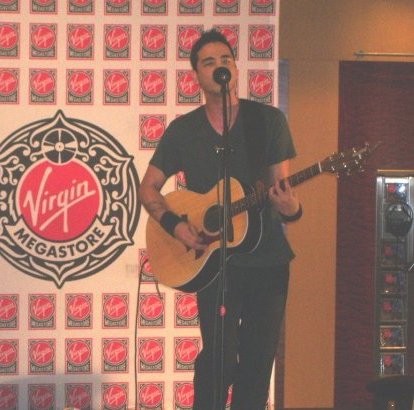