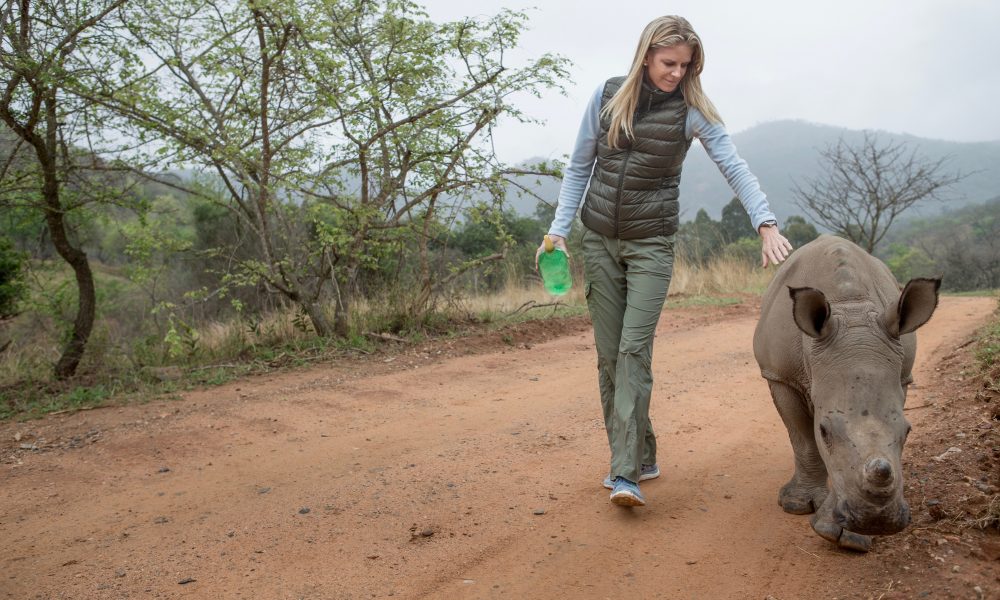 Today we’d like to introduce you to Krista Krieger.

Hi Krista, we’d love for you to start by introducing yourself.
I began my career in rural community development in 2008 after visiting a local community outside of the Kruger National Park in South Africa. I was on safari with my sister, and I asked if we could visit the local community to gain a better understanding of how people lived in that part of the world. During the community visit, we went to a preschool, primary school, and a local health clinic. The preschool was in desperate need of improvements, and the children had no learning toys to further their development. The primary school was short of classrooms which resulted in the children having to learn underneath a tree during cold winter days and extreme heat during the summer. The school also didn’t have enough bathrooms, and the ones they did have were a health hazard. Seeing the condition of these schools was an eye opener for me and it motivated me to go home and enlist friends and family to raise money to make improvements to these schools. We were able to raise enough money to build a double-room classroom, new bathrooms, renovate the preschool, and buy learning toys for the children. A year later, I took a group of 10 women to see the completion of these projects. Over the years, I continued to raise money for rural community development and take hundreds of women to Africa to see projects. I became the chair of Africa Foundation (USA), a trustee of African Wildlife Foundation, and in 2013, I founded Empowers Africa with 20 female trustees and an all-female advisory committee. Empowers Africa is a group of women who are supporting programs that focus on human empowerment, land conservation, and wildlife protection. We look for programs run by well-organized, successful organizations and research each project to make sure it is measurable, sustainable, and has the endorsement of the local communities and governments. To date, Empowers Africa has raised over 10 million dollars for human empowerment, wildlife protection, and land conservation in Sub-Saharan Africa. We also produce educational documentaries regarding matters related to rhino anti-poaching efforts, lion and elephant collaring, education, small business development, and female empowerment. To date, the organization has produced 7 short film documentaries, and many have participated in local and international film festivals and won awards.

I’m sure you wouldn’t say it’s been obstacle free, but so far would you say the journey has been a fairly smooth road?
Raising money for projects in Africa, and implementing them, is always challenging. People are often wary of giving money to causes that are so far away where they can’t see the tangible benefits of their donations. You need to gain the trust of your donors and show them results. Taking donors to see projects has been the single most effective way to do this. Other challenges revolve around the implementation of projects in Africa. Most of the projects we funded are in very remote areas surrounding protected wildlife areas. Anything can go wrong in these remote corners of the world, including extreme weather conditions, lack of water, lack of power, lack of roads or roads being washed out by floods, and lack of building supplies. You need to build in extra time to account for these types of conditions, and you also need to be resourceful with the supplies. Community involvement also goes a long way to help overcome struggles in implementing projects.

Alright, so let’s switch gears a bit and talk business. What should we know?
Empowers Africa is an American public charity formed under IRC Section 501(c)(3) that supports programs in the areas of human empowerment, wildlife protection, and land conservation in sub-Saharan Africa. It partners with some of the most effective organizations on the ground in Africa that are creating lasting and sustainable change. Since 2013, Empowers Africa has granted donations to over 60 organizations in 15 countries. Empowers Africa supports community-led, measurable, and sustainable programs that bolster communities by improving access to education, healthcare, and business opportunities. It also supports programs that protect wildlife and land conservation because it believes that safeguarding Africa’s natural wealth is critical to empowering the surrounding communities.

Empowers Africa also offers a very unique service by providing cost-effective fund-raising solutions to over 25 African NGO fiscal sponsor partners that have a particular focus on conservation, wildlife protection, and human empowerment. Through its fiscal sponsorship program, we make it easier and more affordable for some of the most effective organizations on the ground in Africa to process donations from U.S. donors. By handling the back-office function associated with collecting and processing funds from U.S. donors, these African charities are freed up to focus on their important work being done on the ground in Africa. We have become well known in the African nonprofit space for providing this unique and valuable service.

We also produce educational documentaries regarding matters related to rhino anti-poaching efforts, lion and elephant collaring, education, small business development, and female empowerment. To date, the organization has produced 7 short film documentaries, and many have participated in local and international film festivals and won awards, including the NorCal Film Fest, the Independent Short Film Awards, the Crown Wood International Film Festival, and the Accolade Global Film Competition. Another short film, Dehorning a Rhino in the Wild, was featured in National Geographic’s Short Film Showcase and won Best Documentary Short at the 2017 London Independent Film Awards. The foundation has also been involved in two full-length documentaries, Edge of Existence and The Last Horns of Africa. Empowers Africa’s most recent short documentary is called Emergence and is about the remaining super tuskers of Tsavo. Empowers Africa hosts an annual film festival event in Southampton, New York, celebrating World Lion & World Elephant Day, featuring documentaries from leading conservation filmmakers.

Is there anyone you’d like to thank or give credit to?
The work at Empowers Africa is a team effort. Our organization is run and governed by women. We have an all-female board of trustees, advisory council, and executive team. This strong team of female advocates has enabled our organization to raise and grant over 10 million dollars to projects in Africa since our formation in 2013. We have also had the opportunity to work alongside of, and learn from, some of the leading NGOs in Africa. We have had the chance to travel with teams of highly specialized professionals on film shoots or conservation trips for various activities, such as species translocations and re-wilding efforts, anti-poaching efforts, habitat expansion, animal rescue, and rehabilitation efforts, and much more. We have had the unique opportunity to be part of on-the-ground efforts, such as lion habitat expansions, cheetah genetic diversity efforts, and the rescue of injured elephants and rhinos. Seeing and learning on-site in Africa has given our team direct knowledge and experience, which is invaluable in our effort to raise and deploy funds to effective organizations in Africa. 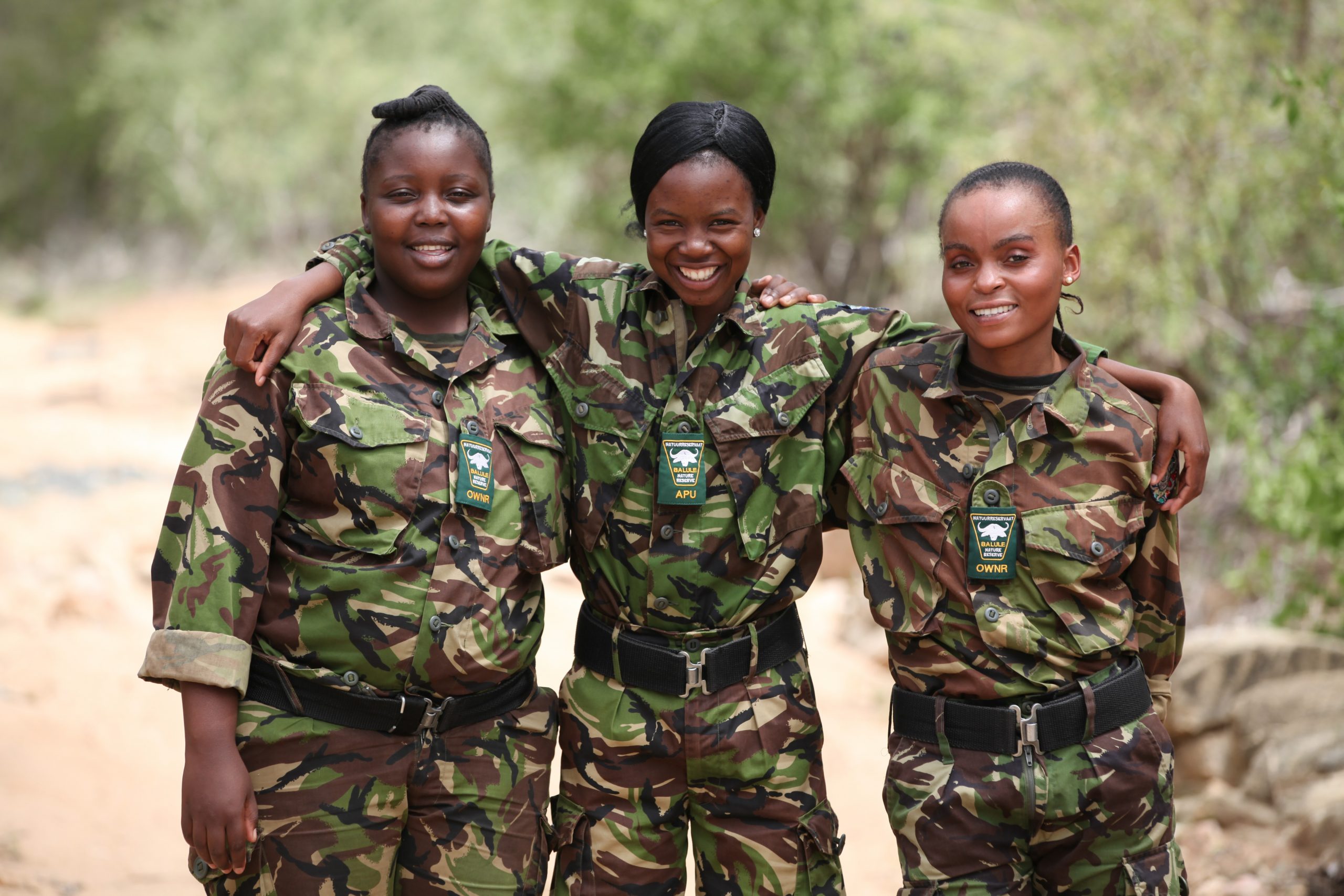 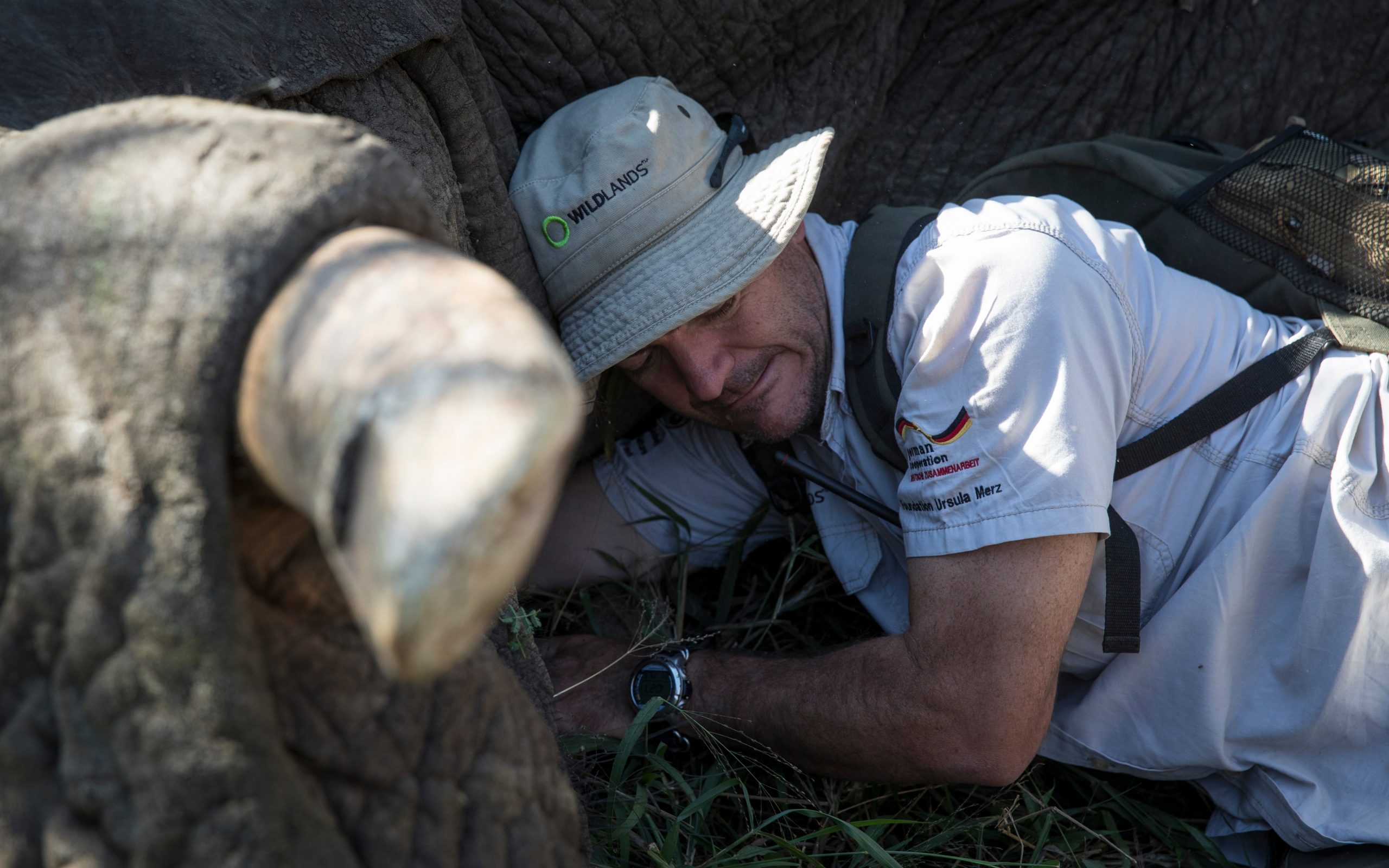 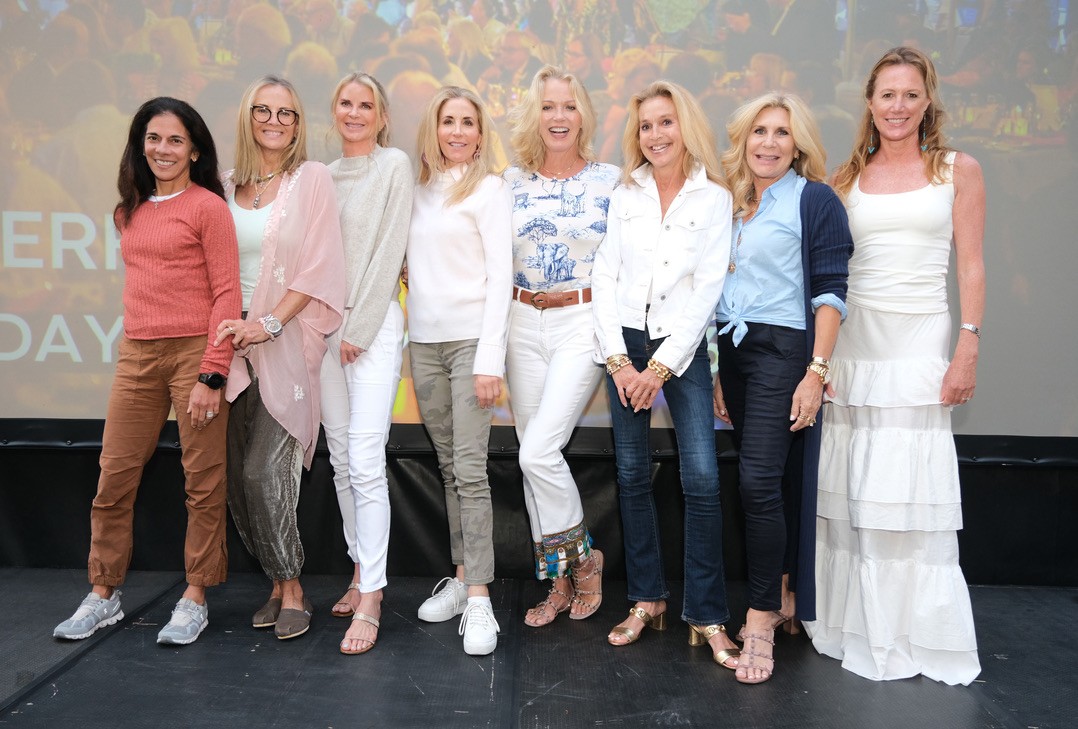 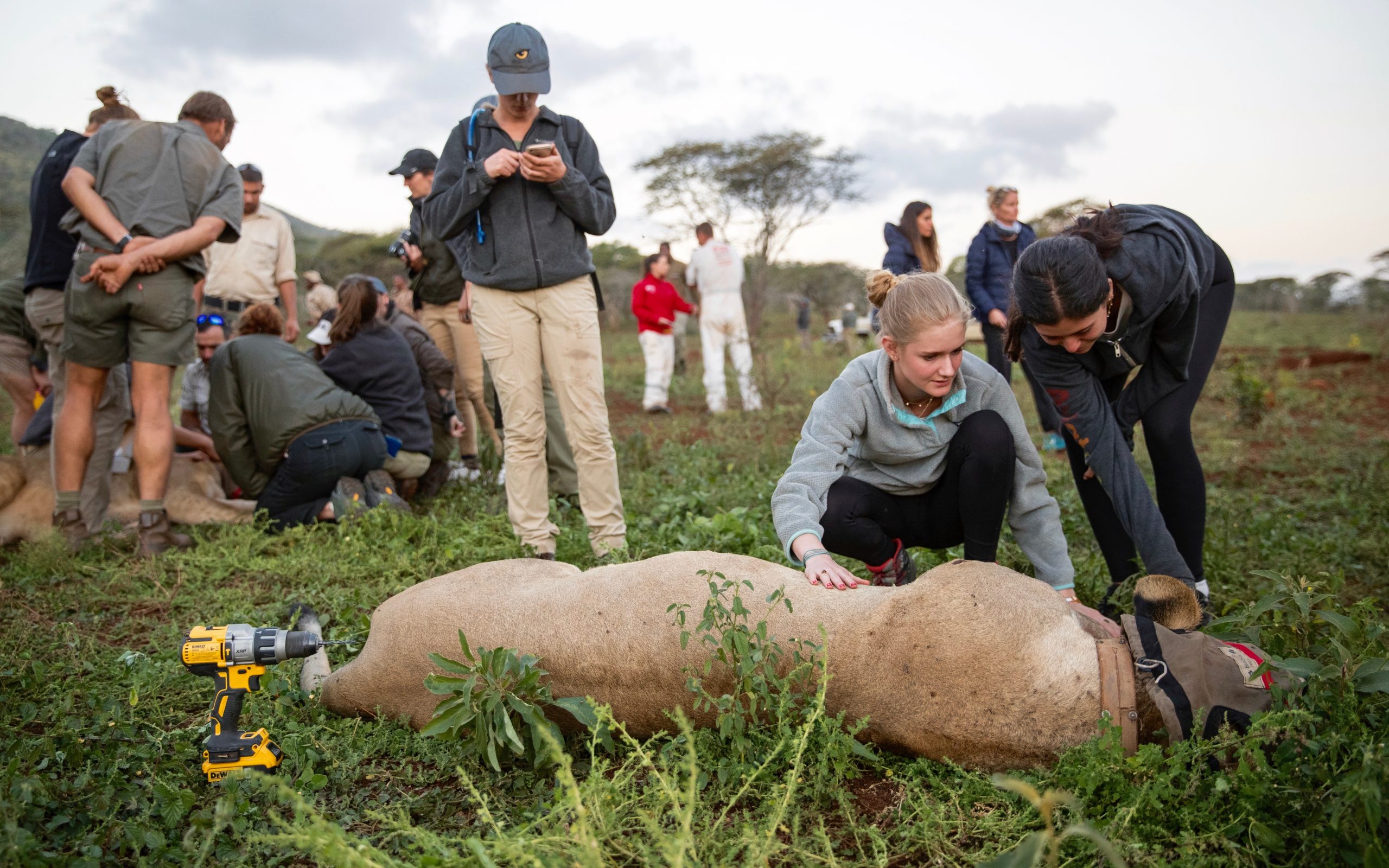 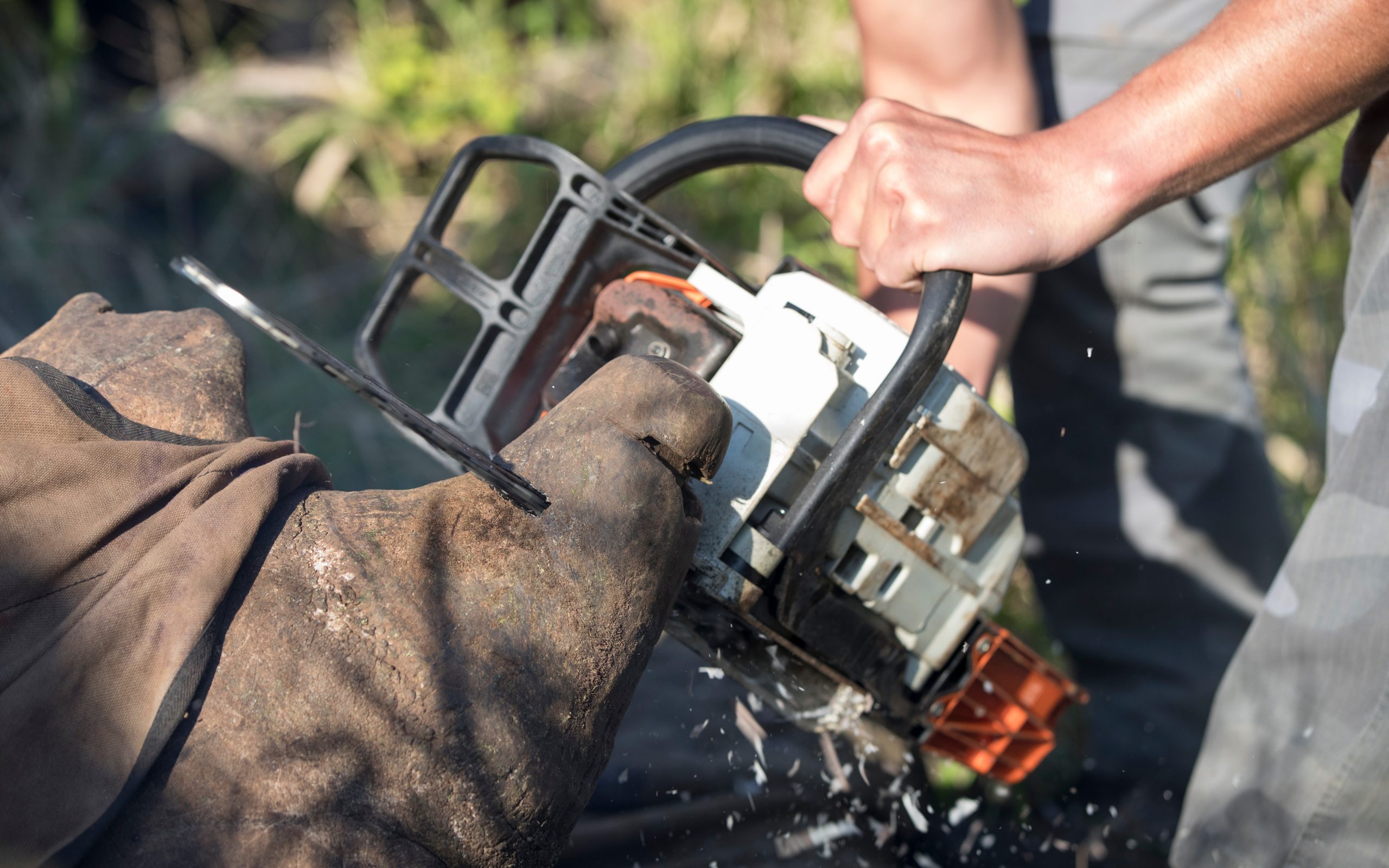 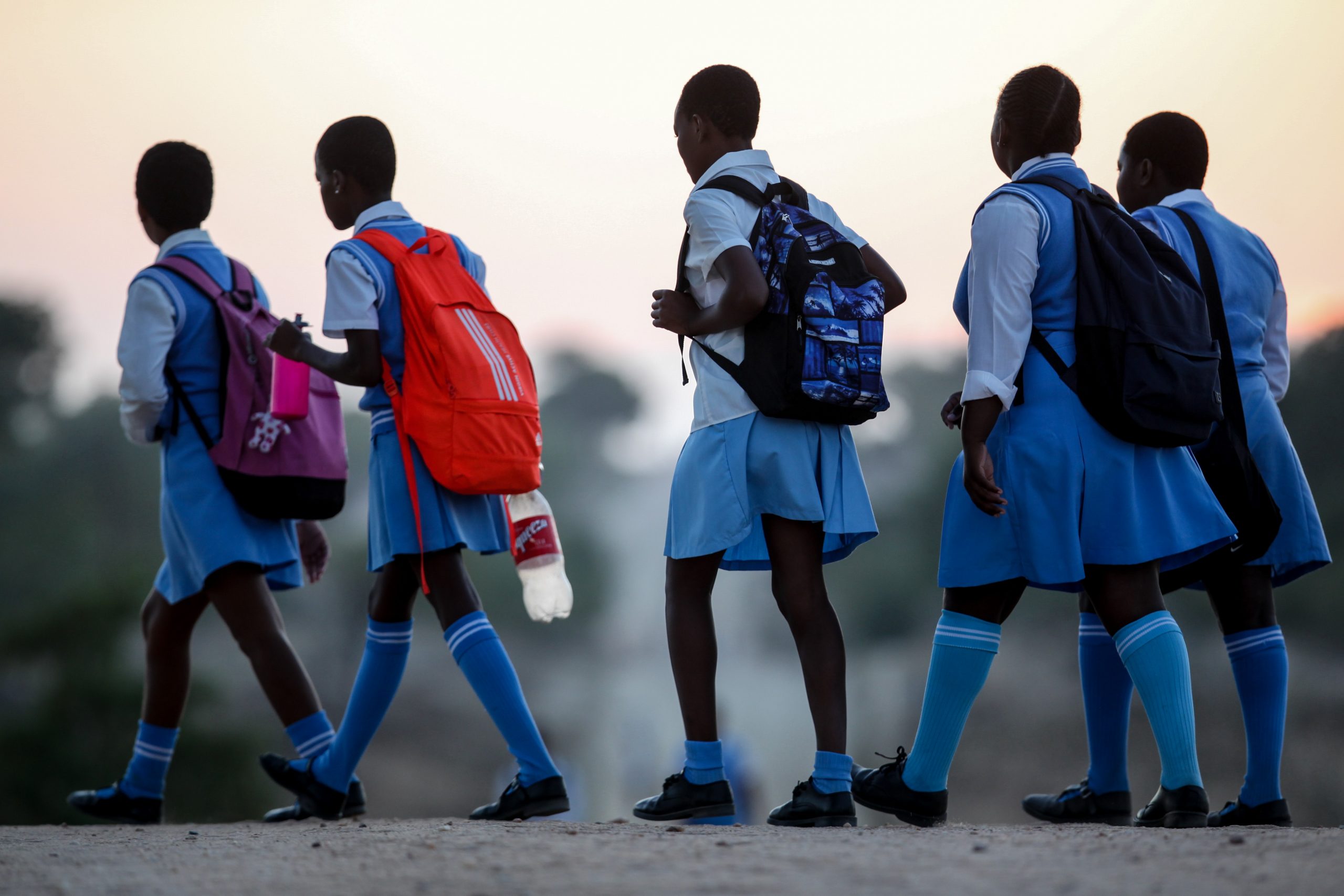 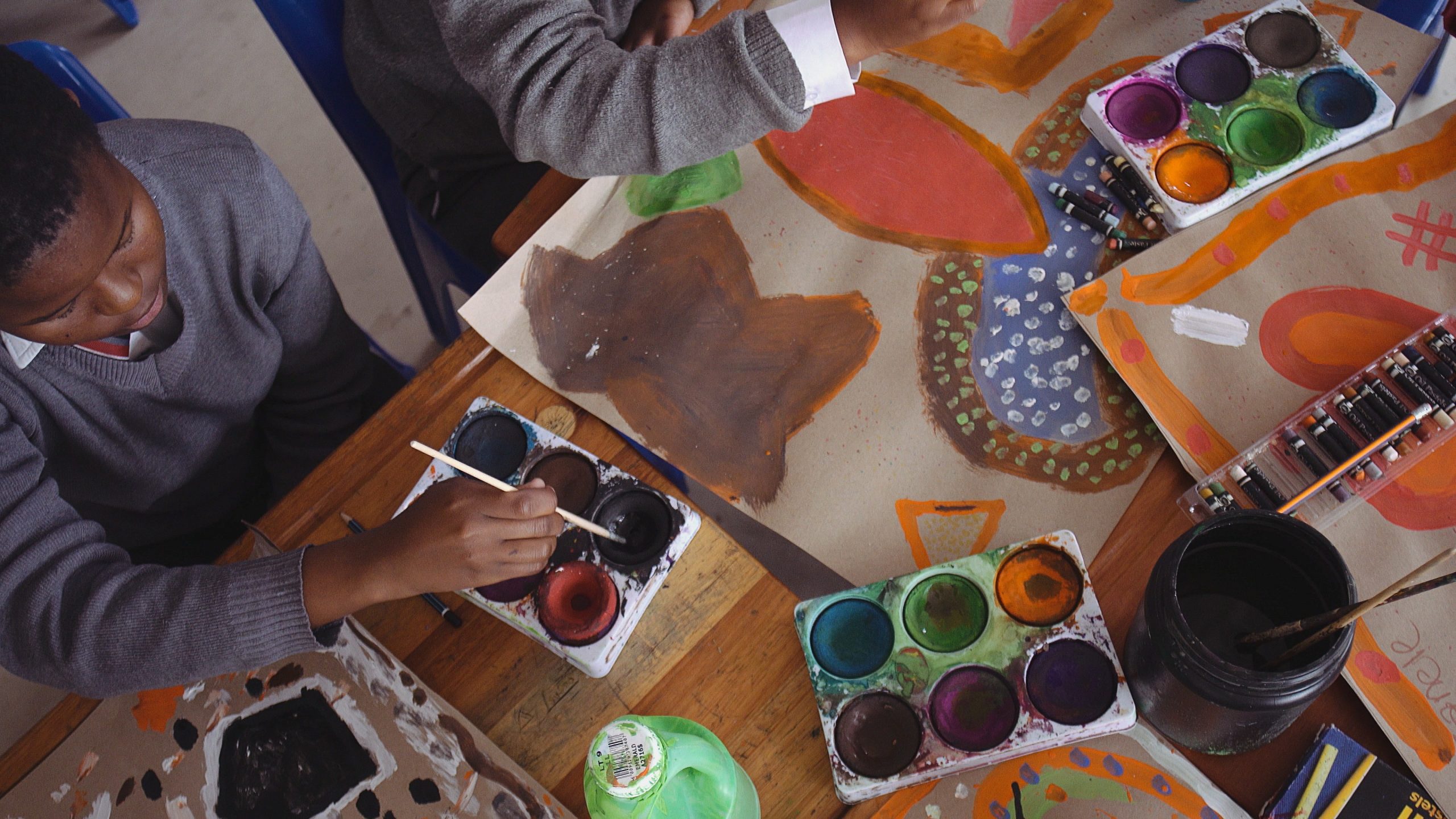 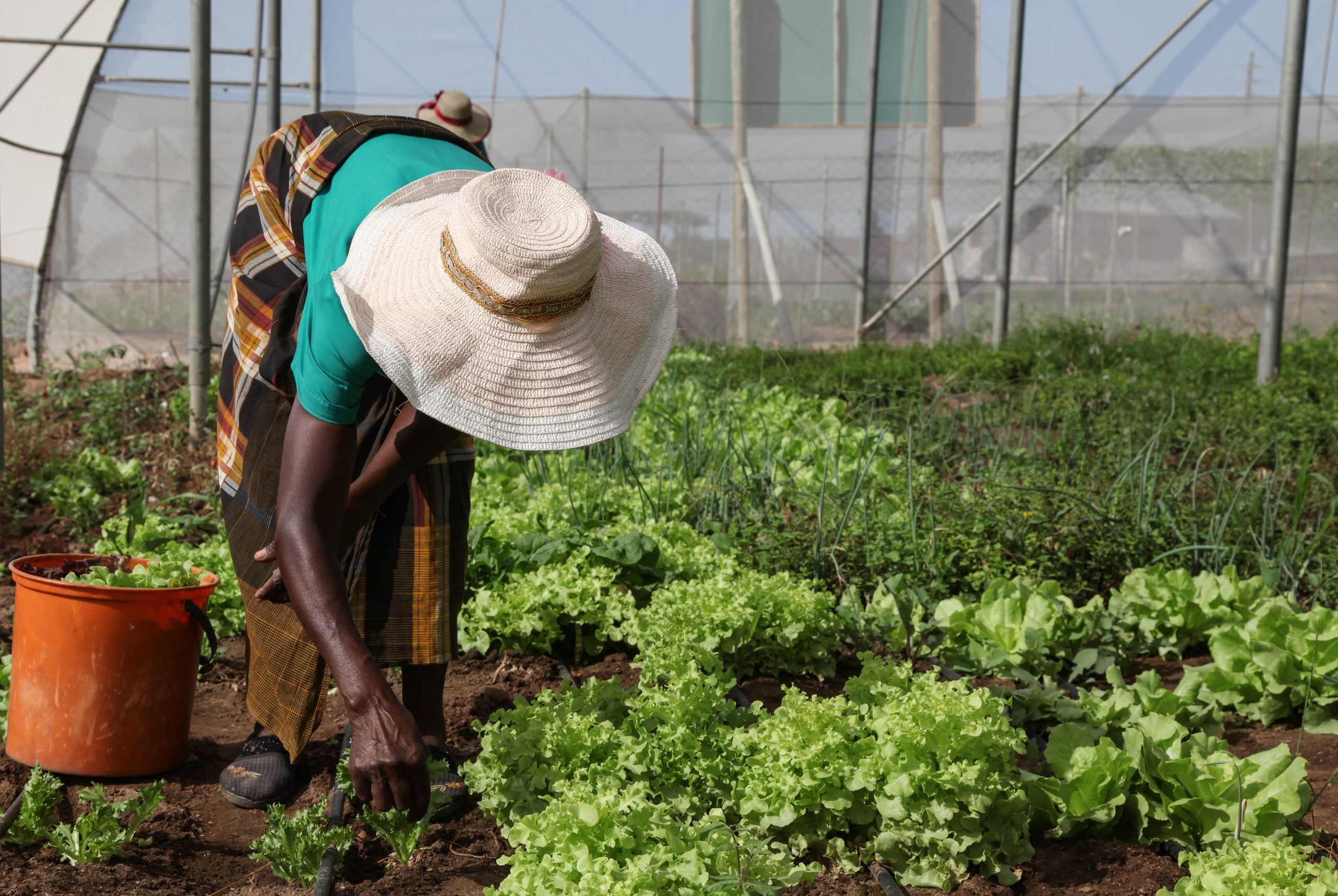