Today we’d like to introduce you to Chaz Robinson.

Alright, so thank you so much for sharing your story and insight with our readers. To kick things off, can you tell us a bit about how you got started?
My passion for music and singing began at the age of three… singing in church and at local events. After a successful athletic career, I took on performing full time and traveled all over the world. My first major contract was with Cedar Point, the roller coaster capital of the world. Soon after I found myself in Japan’s Universal Studios for two years. Toward the end of my contract, I was approached by a well-respected record label to release my first album!

Chaz Robinson, born December 20th, 1989, is a Singer-Songwriter, Dancer, Model, Actor and Professional Jump Roper from Indianapolis, IN. In 2015, Chaz garnered two nods on the Official Grammy Ballot for Best Pop Solo Performance. He has appeared on MTV’s America’s Best Dance Crew: Season 5, MTV’s MADE, the Ellen DeGeneres Show, Disney’s Shake It Up, La Grande Cabaret du Monde: France, and Broadway’s Cirque Dreams Jungle Fantasy. He has also worked with SYTYCD’s Emmy Award-Winning hip-hop choreographers Tabitha & Napoleon D’Umo. Chaz has taught Jump Rope on a National and Worldwide scale, teaching thousands of jump ropers at hundreds of workshops during his continued 15 years of being a professional and competitive jump roper — winning numerous National and World titles. During his career, he has worked with clients such as Nike, VISA, Coca-Cola, P&G, Hoosier Lottery, the US Army, and TRUTV Fake Off’s On the Fly. As one of the youngest members of the Indianapolis Men’s Chorus, he had the privilege of performing with gospel recording artist Sandi Patty. Chaz has sung since the age of three and has won over $10,000 at numerous competitions.

In 2013 he was the lead vocalist in Cedar Point’s Luminosity and in 2014 was Super Swing at Universal Studios Japan, performing in 10 different shows during his 17-month contract! Chaz is signed to Spectra Records. His single, “Love Will Come Back Again,” has been downloaded over 3,000,000 times worldwide, contributing to nearly four million downloads of his music. Chaz’s debut single, “Upside,” was in rotation on nearly 200 radio stations in the US and Canada and peaked at number 62 on the National College Radio Chart! After being selected by ESPN, “Upside” was featured on ESPNU’s UNITE. He has received over 2 million spins, plays, and listens internationally! Chaz’s debut album, “Chaz” is now available, featuring his new single, “Without You.”

Would you say it’s been a smooth road, and if not what are some of the biggest challenges you’ve faced along the way?
Every artist experiences struggles in many different ways. My story is no different. In high school, I spent three periods a day in choir. Despite my dedication and hard work, my teacher chose to keep me buried and would never give me a solo. He used his authority to try to bend me to his will and quit the other activities I enjoyed so much. My resistance resulted in him ensuring I was never heard. I was the only student in all of his choirs, yet he ensured I remained hidden. It wasn’t until the last concert of my Senior Year in High School that I was given my first and last solo. Since then, I’ve gone on to appear on the Official Grammy Ballot 3 times, receive over 3 Million Downloads of my music worldwide and have been featured in BroadwayWorld, Huffington Post, and signed a Record Deal. Despite the pain it caused, I’m thankful for his misdoings. His actions made me decide that I would never let anyone bury me ever again and I worked hard to ensure I made my dreams a reality!

Appreciate you sharing that. What else should we know about what you do?
I work primarily as a Jazz and Pop singer. Aside from my full-time work as a singer, I also am a 3-time World Champion, Professional Jump Roper and Model. My drive, unique set of skills, and determination are what set me apart. I have worked hard to ensure that not only my abilities are valuable, but how I represent them is as well. Being able to sing is one thing, but honing my ability to dance as well as jump rope has always been what sets me apart.

So maybe we end on discussing what matters most to you and why?
Family. My parents have been an unwavering support system in every way imaginable. They come to every show. They always cheer the loudest. And they push me to be greater. They have always pushed me to follow my dreams, trust in my abilities, and be kind to others. Without their love and support, I would not be where I am today. Every day, I work hard to in order to someday give them back the same support they gave me. 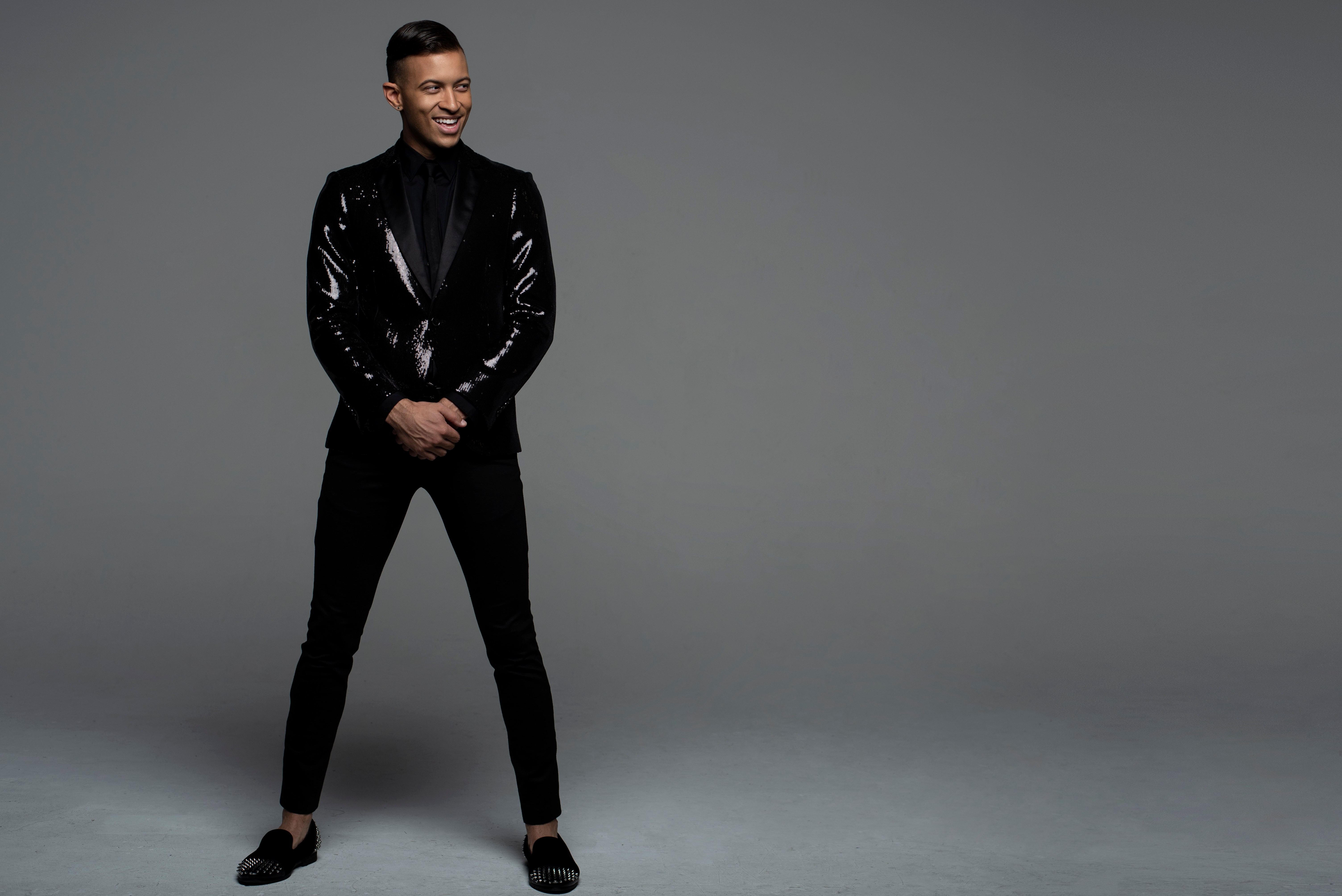 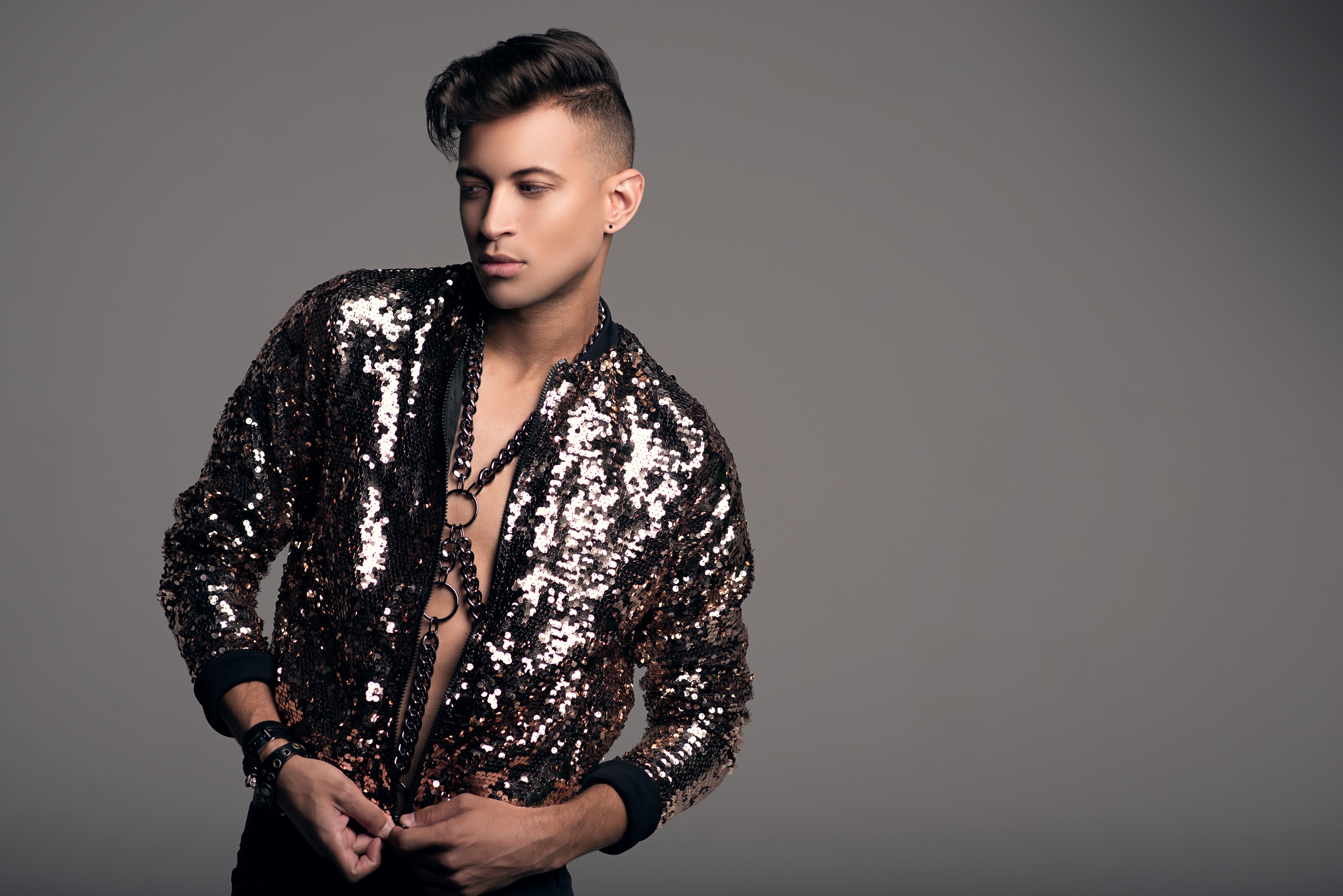