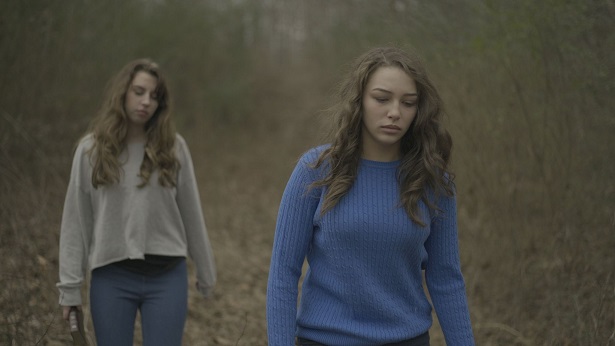 Today we’d like to introduce you to Undying Faith.

Hello Undying Faith, can you start by introducing yourself? We’d love to learn more about how you got to where you are today?
The television show, Undying Faith, is a Christian series that focuses on two girls, Joanna Williams and Lydia Johnson, as they must live life in a world without freedom of religion. The show’s concept began when the creator of the show, John Yang, sat down to write the pilot script back in early 2019. He then showed it to his wife, whom cried upon reading it as it had deeply moved her. They both felt called to film this Christian series, Undying Faith. They started casting for the first episode back in late 2019 and started filming the first episode in early 2020 right before the pandemic. When the pandemic commenced, production came to a halt but was able to resume filming at a later date, and in 2022, the first episode of Undying Faith is having a festival run, which Undying Faith’s most recent festival appearance was at the Faith & Family Florida Film Festival in Orlando, FL as an official selection.

I’m sure you wouldn’t say it’s been obstacle free, but so far would you say the journey have been a fairly smooth road?
Some of the challenges that Undying Faith faced was COVID-19. However, we had a great cast and crew that helped push forward despite the setbacks.

As you know, we’re big fans of you and your work. For our readers who might not be as familiar what can you tell them about what you do?
Undying Faith is a fictional Christian television series that focuses on the experiences of others that live with the loss of freedom of religion. While Undying Faith is indeed fictional, there are other people in other parts of the world who do not have such freedoms. This series was created to showcase what this may look like for those individuals or people.

Due to the content and nature of how Undying Faith was made, we believe that having alternative clean content or entertainment will set us apart for people that are seeking other types of TV show programs to watch.

What matters most to you? Why?
To any business, profit is important. However, since we consider Undying Faith to be a ministry-based project, the most important aspect of our business is leading others to Christ. Our goal for Undying Faith is to touch people’s lives. 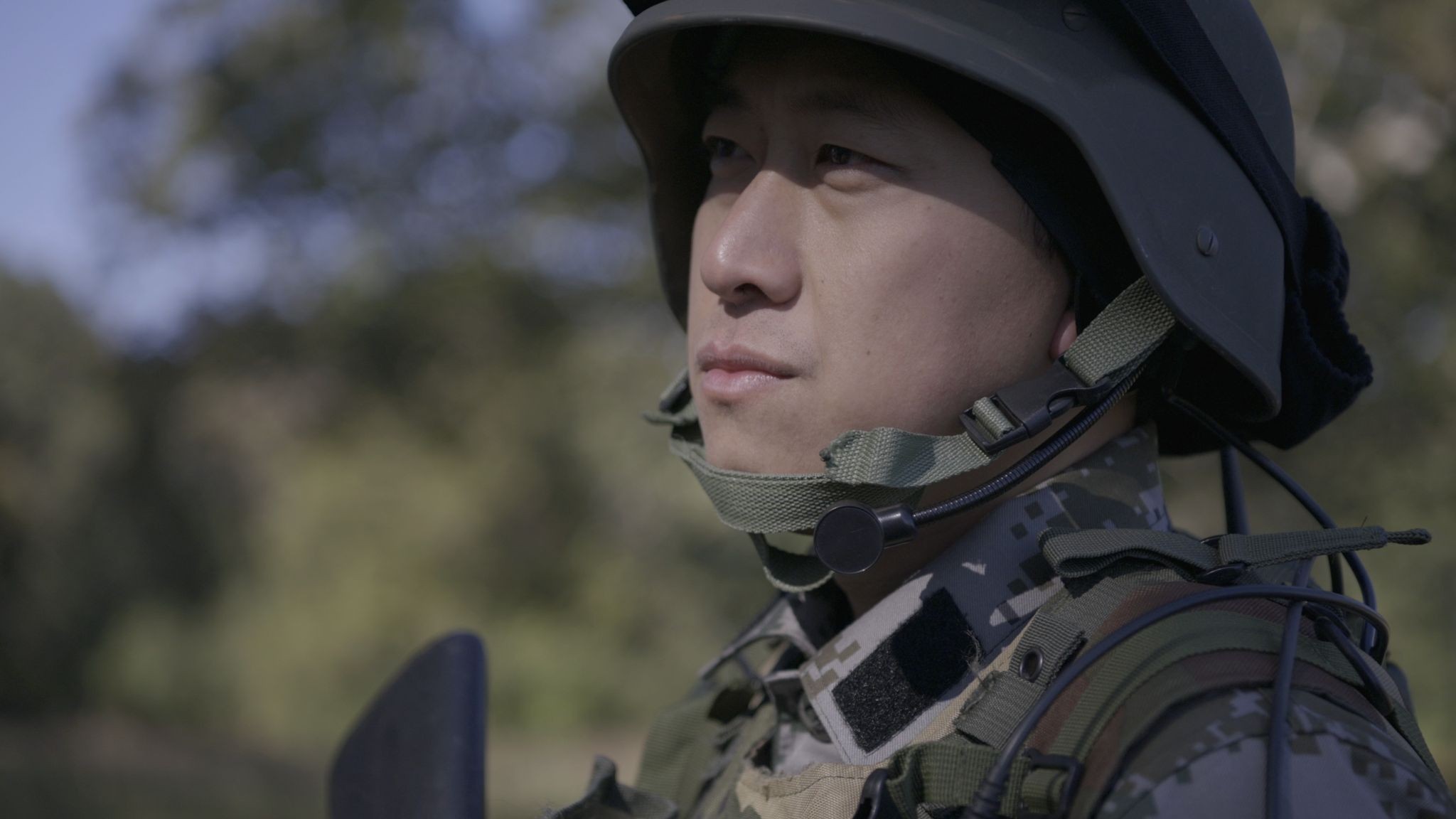 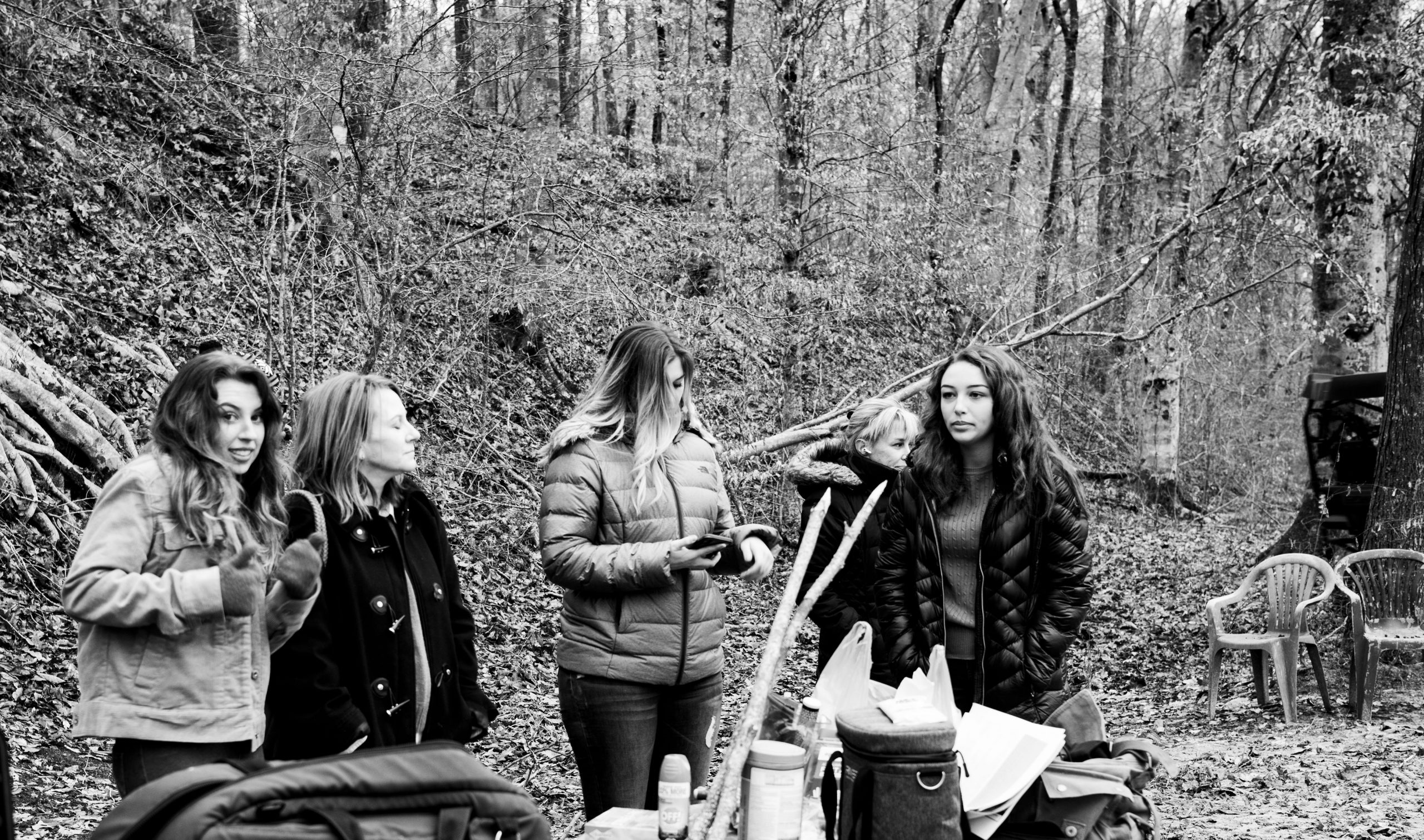 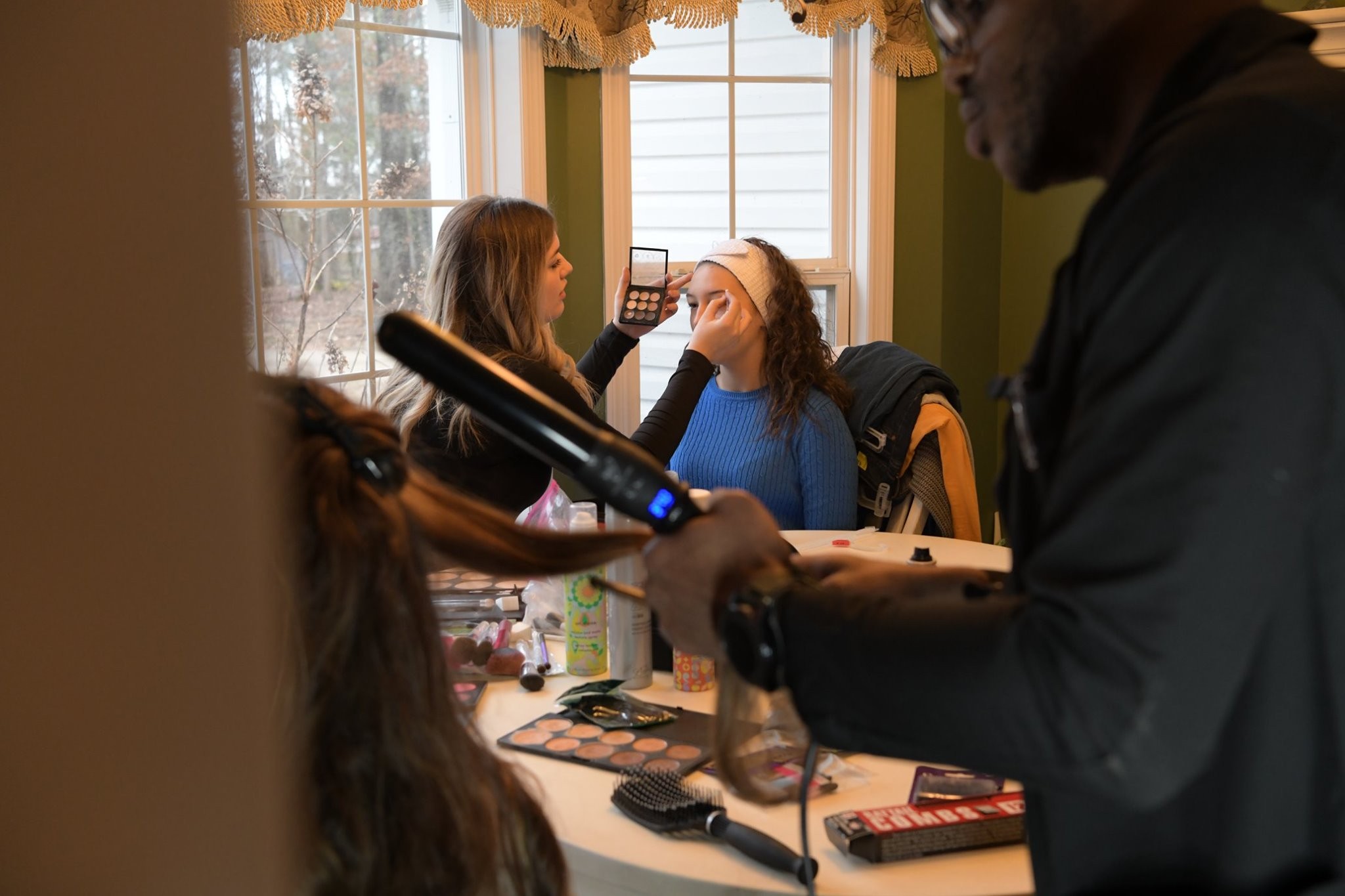 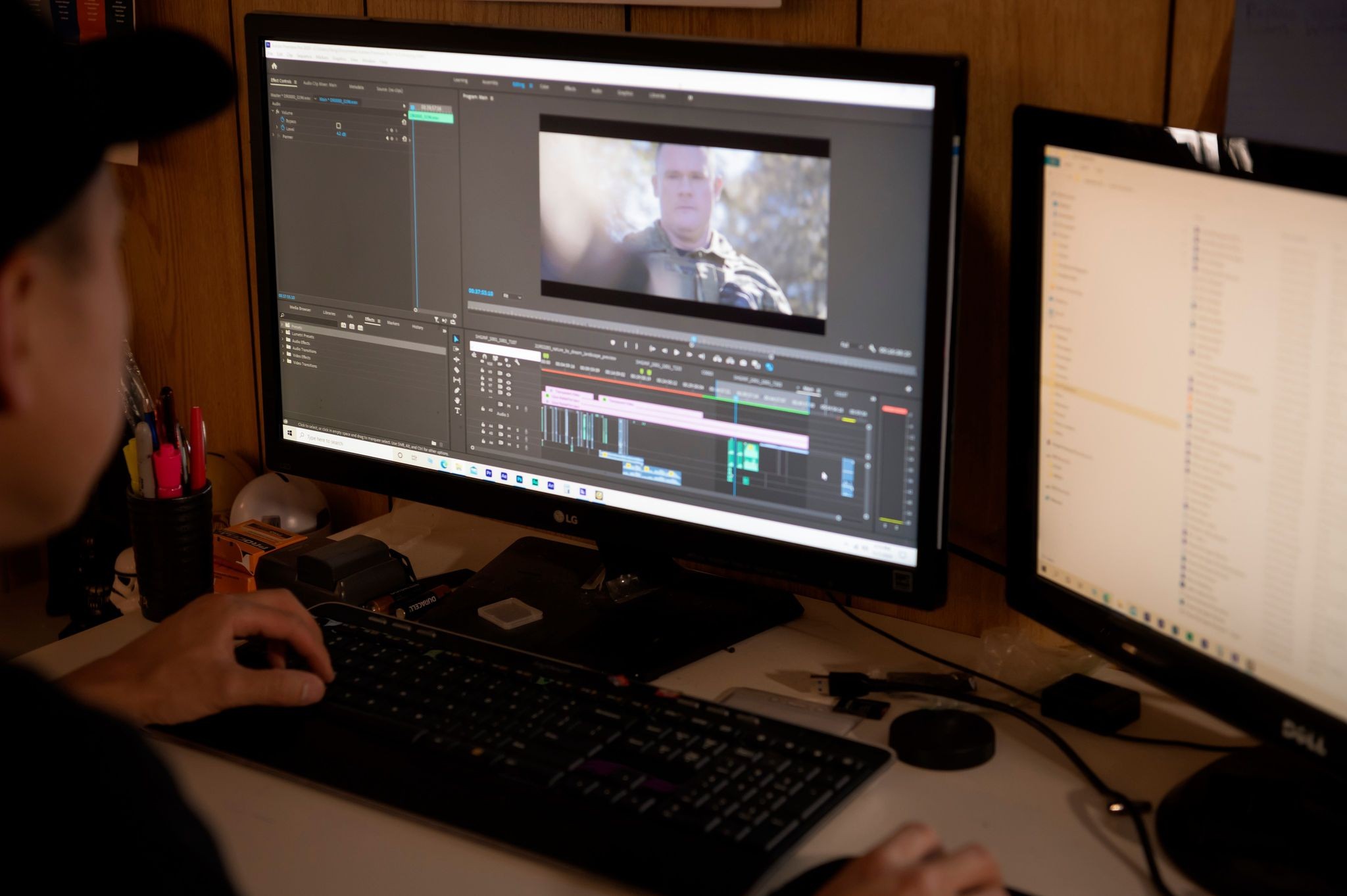